Stephen Maine writes “The Aldrich at 50: Clutch of Exhibitions Demonstrate Currency of Founder’s Vision” in Artcritical

Benjamin Butler at the Museum Sinclair-Haus in Bad Homburg, Germany

Benjamin Butler is included in the show “Branched: Trees in Contemporary Art,” at the Museum Sinclair-Haus in Bad Homburg, Germany.  The show runs from November 30, 2014 – February 22, 2015.

Kari Adelaide Razdow has a writeup of Tamara Gonzales’s show on The Wild Magazine’s site.

David Scanavino is featured in the “First Look” column in the November 2014 issue of Art in America, by Will Heinrich. 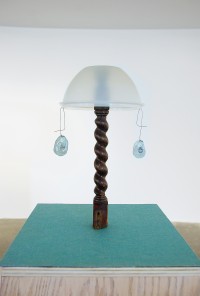 Ian Pedigo will be presenting a new body of work in Ad Infinitum, curated by Lauren Rice and Brian Barr, at the Katzen Arts Center in the American University Museum in Washington, DC. The show opens November 8th and runs through December 14th, 2014. 4400 Massachusetts Ave NW, Washington, DC 20016 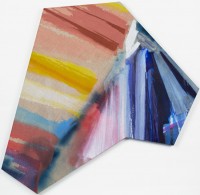 David Scanavino in the Hartford Courant

David Scanavino at the The Aldrich Contemporary Art Museum

David Scanavino has created a site-specific floor installation and new large-scale wall relief for his exhibition titled Imperial Texture at the Aldrich Contemporary Art Museum in Ridgefield CT, transforming the South Gallery into both an experiential sculpture and an engaging platform for interactivity.

The show runs through October 4.

The group show “Walk-Ins Welcome” at Marlborough LES on Broome Street includes several new installations by David Scanavino.  The show is up from September 12 – October 12, 2014.

Sara Ludy has work included in Synthetisch Vernünftig, at the Lab for Emerging Arts and Performances in Berlin, Germany.  The show runs from July 12 – August 1, 2014.  Leipziger Str. 63 (Ecke Markgrafenstraße) 10117 Berlin. 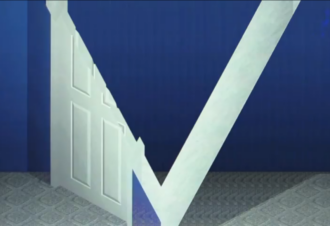 David Scanavino has work in a three person show with Michael DeLucia and David Kennedy-Cutler, at Derek Eller Gallery. The show runs from May 30th – June 28. 615 W 27th Street in New York.

Klaus von Nichtssagend Gallery with be participating in NADA New York, and featuring works by Glen Baldridge, Joy Curtis, David Gilbert, and Benjamin Butler. The Fair is located at the Pier 36 at Basketball City located at 299 South Street on the East River, and runs from May 9–11. 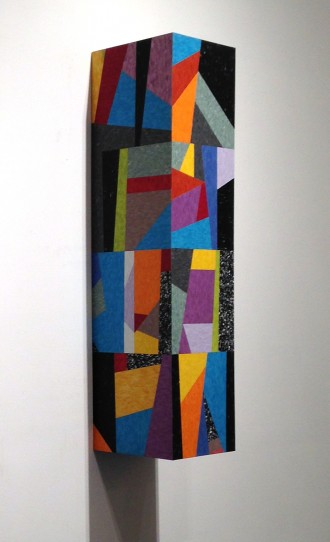 David Scanavino has work in Assembled, curated by Alex Ahn and Ari Lipkis at, at TEMP Space. The show runs from April 19 – May 24. 47 Walker Street, New York, NY 10013

Klaus von Nichtssagend Gallery with be participating in The Dallas Art Fair, and featuring works by David Scanavino, Thomas Ovlisen, and Barry Stone. The Dallas Art Fair is located at the Fashion Industry Gallery at 1807 Ross Avenue, Dallas, TX 75201, and runs from April 11-13th.

David Gilbert’s show, Coming of Age is reviewed by Susanna Newbury in the Spring issue of X-TRA. 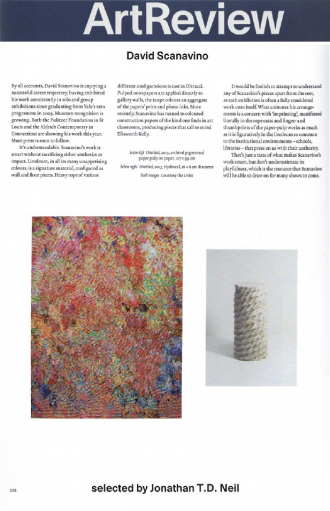 David Scanavino featured in ArtReview Magazine, as a part of Future Greats.

David Scanavino has work in a group show, Lovers, curated by Martin Basher, at Starkwhite in Auckland, New Zealand. The show runs from February 6 – March 6, 2014. The show was reviewed by John Hurrell and published in EyeContact.

Nice interview with David Scanavino on his piece Candy Crush, at The Pulitzer Foundation for the Arts, in Alive Magazine.

Benjamin Butler will be having a solo show, Selected Trees, at Tomio Koyama Gallery in Tokyo, Japan. The show runs from January 29 – February 17, 2014.

David Scanavino at The Pulitzer Foundation for the Arts

David Scanavino is presenting a new work, Candy Crush, as a part of Reset, at The Pulitzer Foundation for the Arts in St. Louis, MO. The work will be on view from January 17 – 29, 2014.

Benjamin Butler has work in a group show, Imprisoned, Jailbreak, at XYZ Collective in Tokyo, Japan. The show runs from October 13 – November 10, 2013.

Klaus von Nichtssagend will be featuring work by Sara Ludy at Moving Image in London. The fair runs from October 17-20, 2013

Glen Baldridge is having a solo show at Fourteen30 Contemporary, in Portland, Oregon. The show runs from October 18 – November 30, 2013

Glen Baldridge is in a group show at Planthouse. How You Gonna Get Back to Jersey, Planthouse, July 10 – Aug 28, 2013

Alex Kwartler and Elke Solomon reviewed in the Observer

Graham Anderson in The Cat Show at White Columns. The Cat Show is curated by Rhonda Lieberman and runs from June 14 – July 27, 2013