Holly Coulis in “Nature Morte” at The Hole 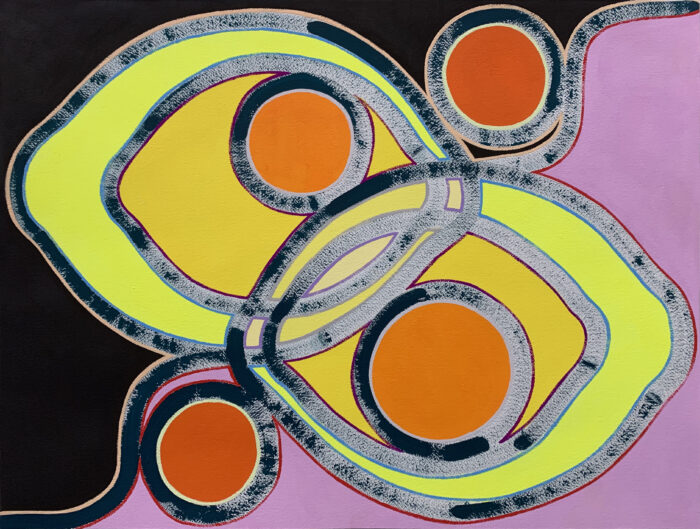 Lemon Eyes, 2021 by Holly Coulis is on view at The Hole as part of the group show, “Nature Morte”. Nature Morte includes paintings, sculptures, works on paper and photography, that challenge the traditional elements of still life by revealing how the still life genre is impacted by not just the transience of life but by the impending global catastrophe that promises the end of all life. The exhibition is on view from April 8-May 9. 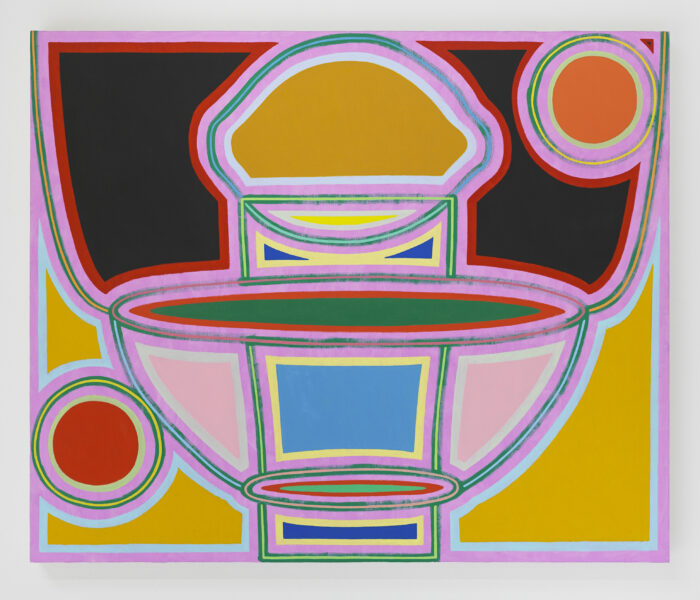 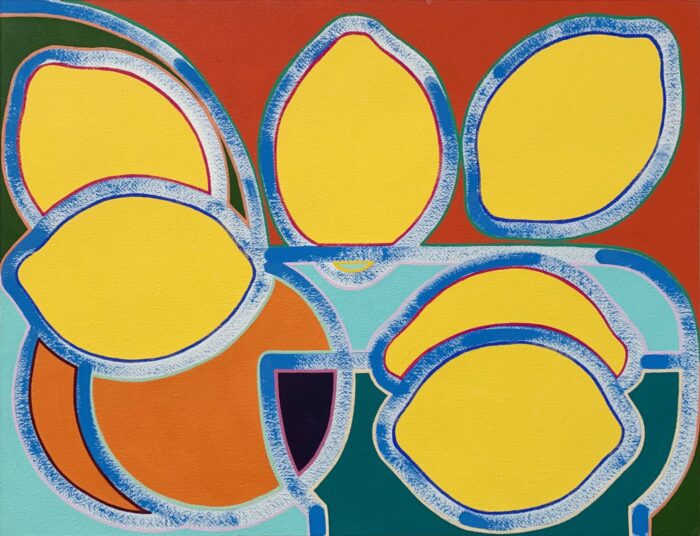 Holly Coulis will be exhibiting a new gouache work in Summer Group Show I, at Tif Sigfrids in Athens, GA. The show will run through July 20th, 2020. 119 North Jackson Street, Athens, GA.

Holly Coulis in group show at Simon Lee in London 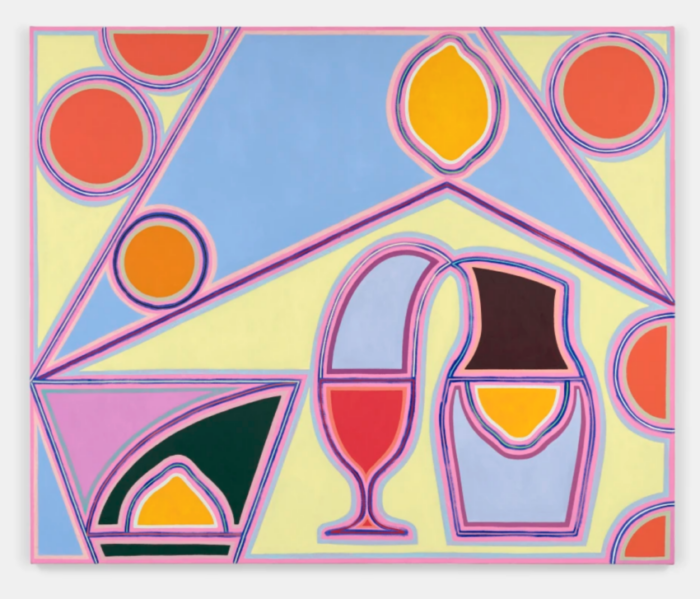 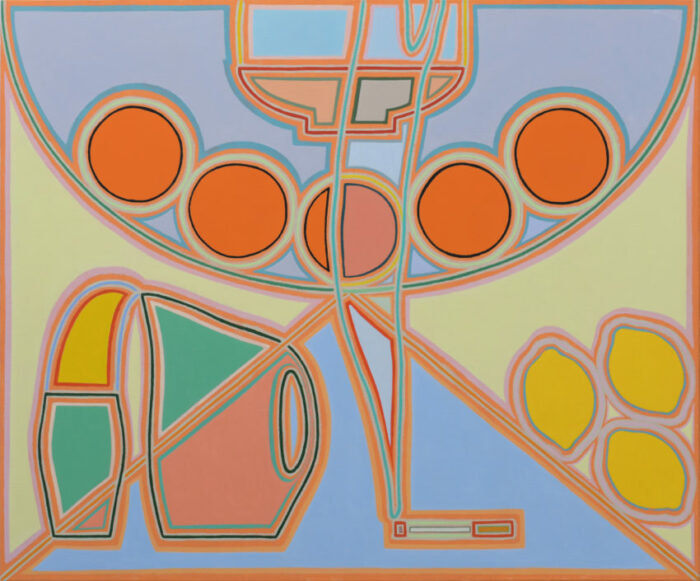 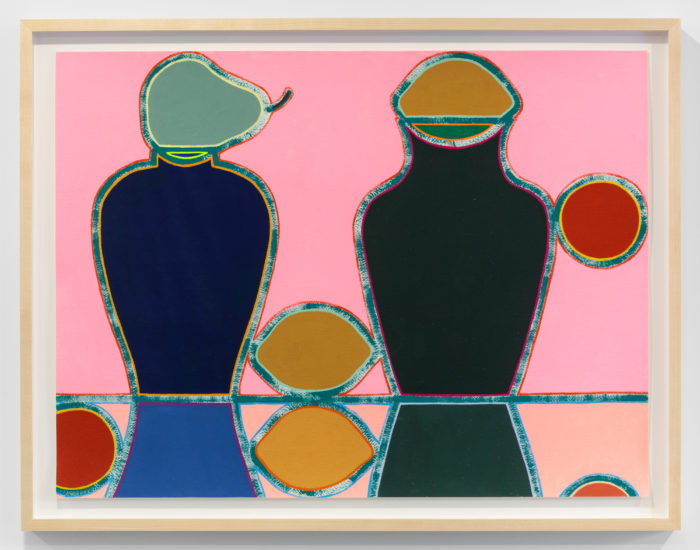 Backlit Vases and Fruit by Holly Coulis is part of the inaugural exhibition at Nicelle Beauchene’s Gallery Third Floor, . The show runs from November 4 to December 9th. 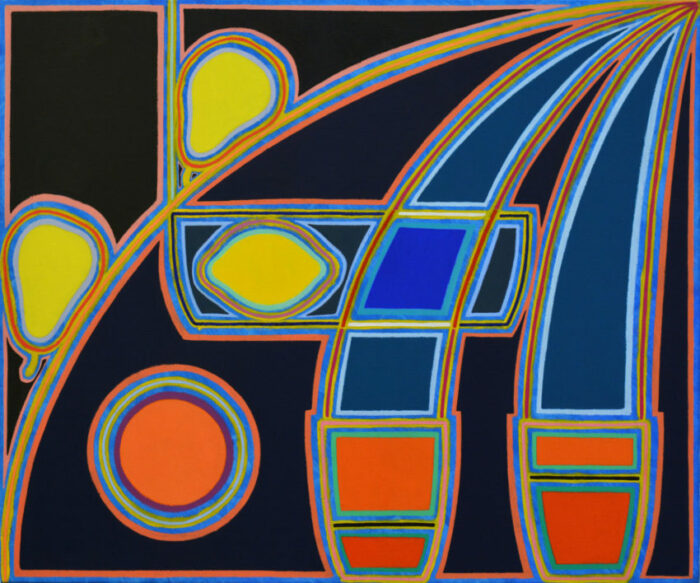 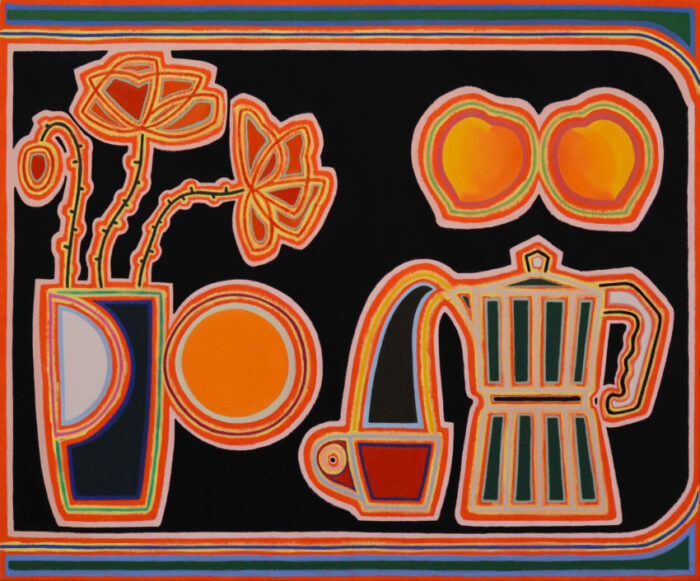 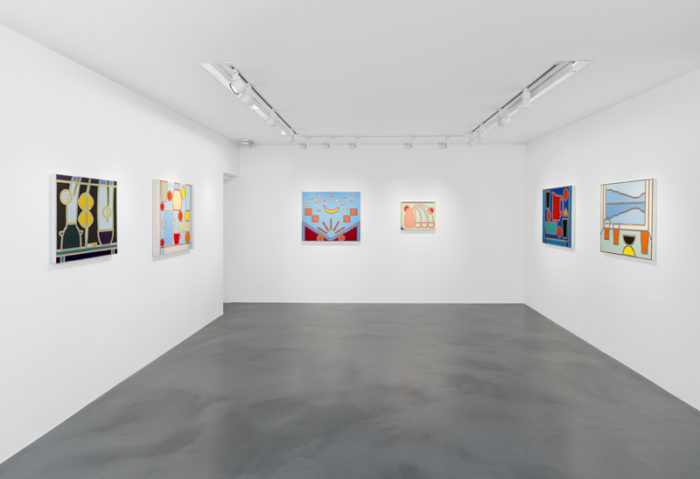 On June 1st Simon Lee opened a exhibition of Holly Coulis’s work as part of their Viewing Room program in London. The show will run through June 30th.

Holly Coulis in group show at Andréhn-Schiptjenko in Stockholm 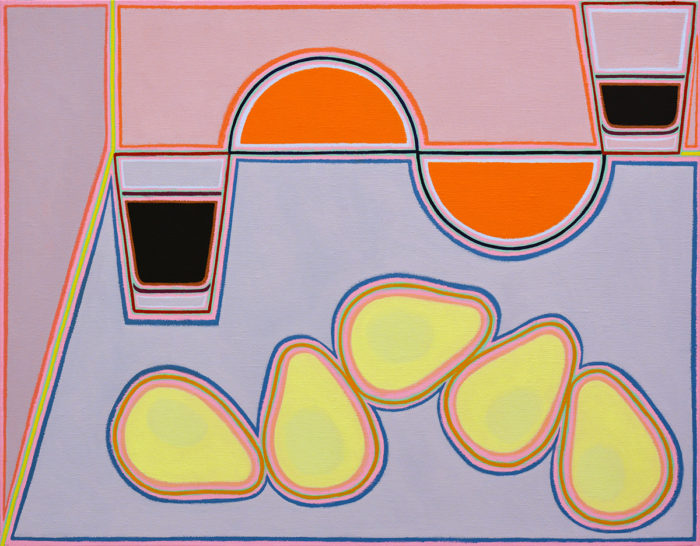 Holly Coulis at Cherry and Martin 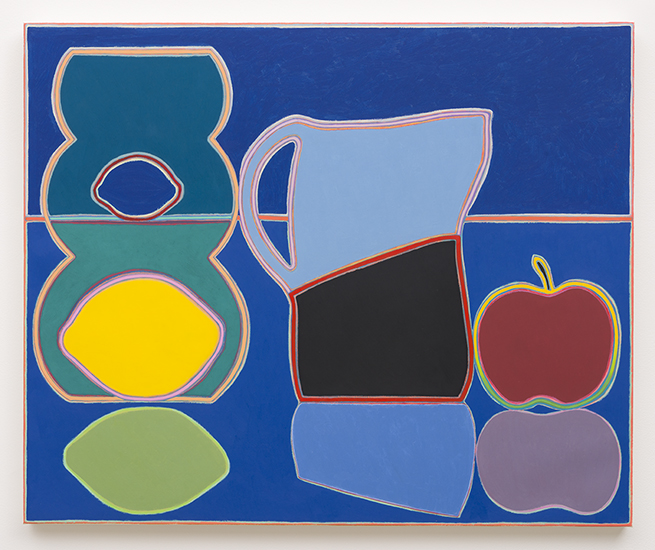 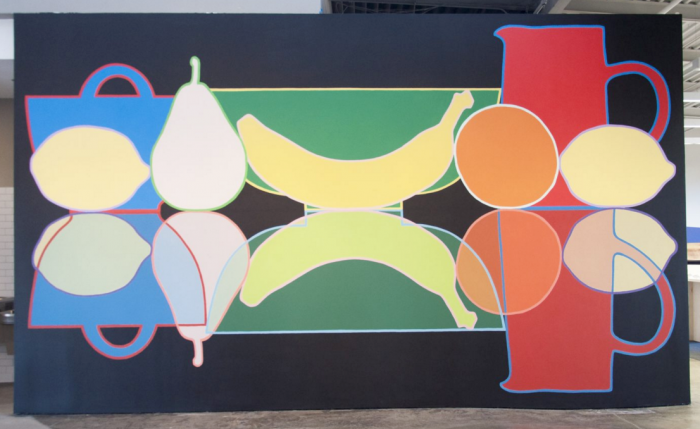 Holly Coulis has created as mural, Dishes and Fruits, for a site specific commission at the Atlanta Contemporary in Atlanta, Georgia. The piece will be on view from December 8, 2016 – June 8, 2017. 535 Means Street NW, Atlanta, GA 30318. 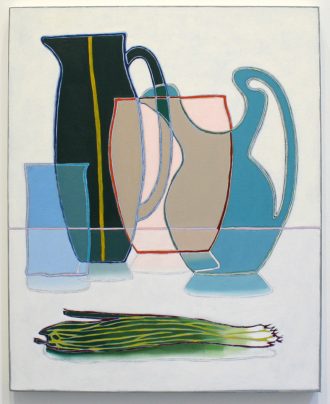 Holly Coulis has several paintings in Postcard from New York – Part I, at Anna Marra Contemporanea in Rome, Italy. The show runs from June 7th – July 27th, 2016.
via sant’angelo in pescheria, 32, 00186. 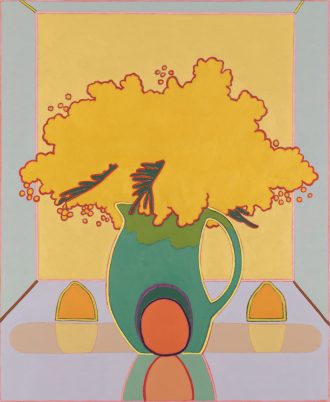 Holly Coulis in group show at Cooper Cole in Toronto 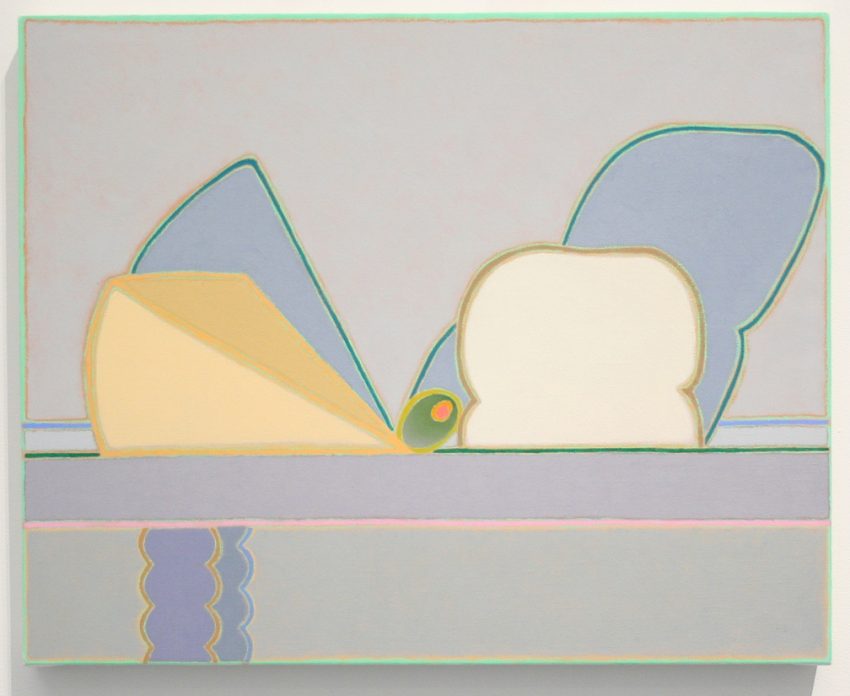 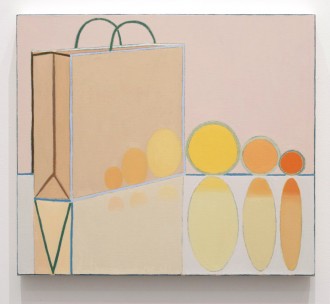