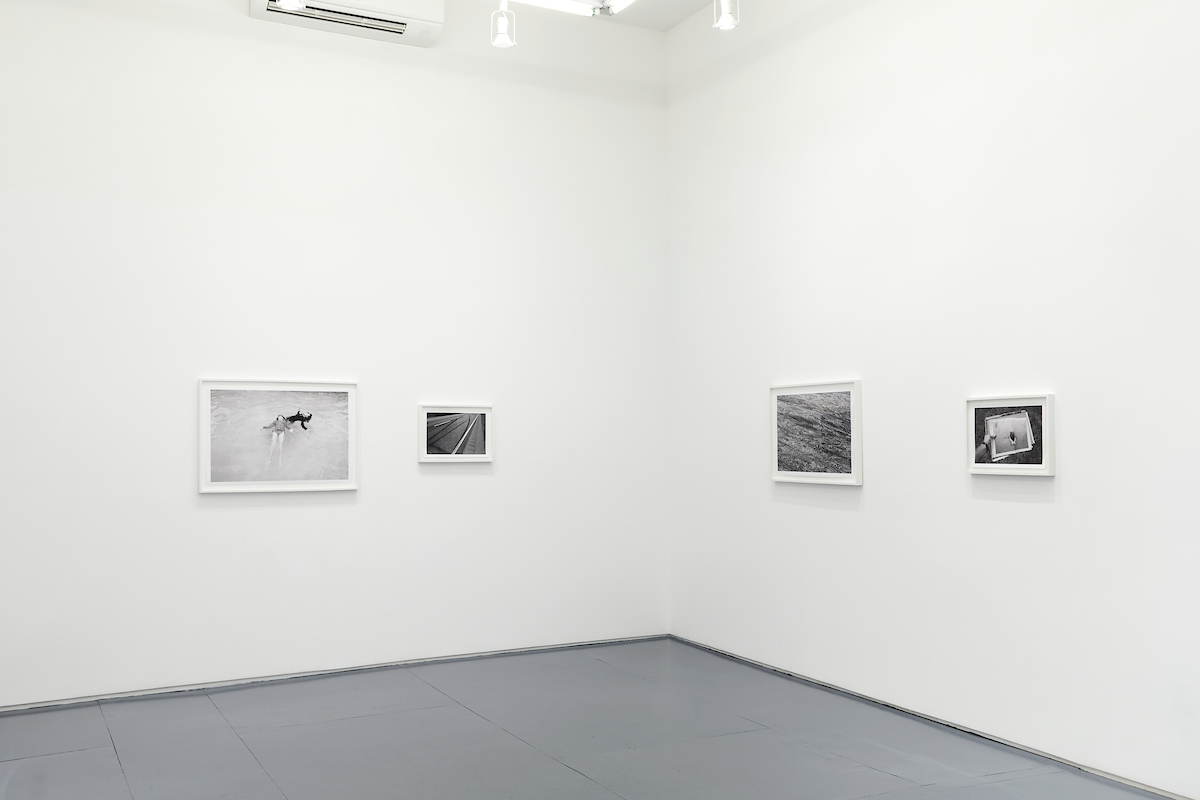 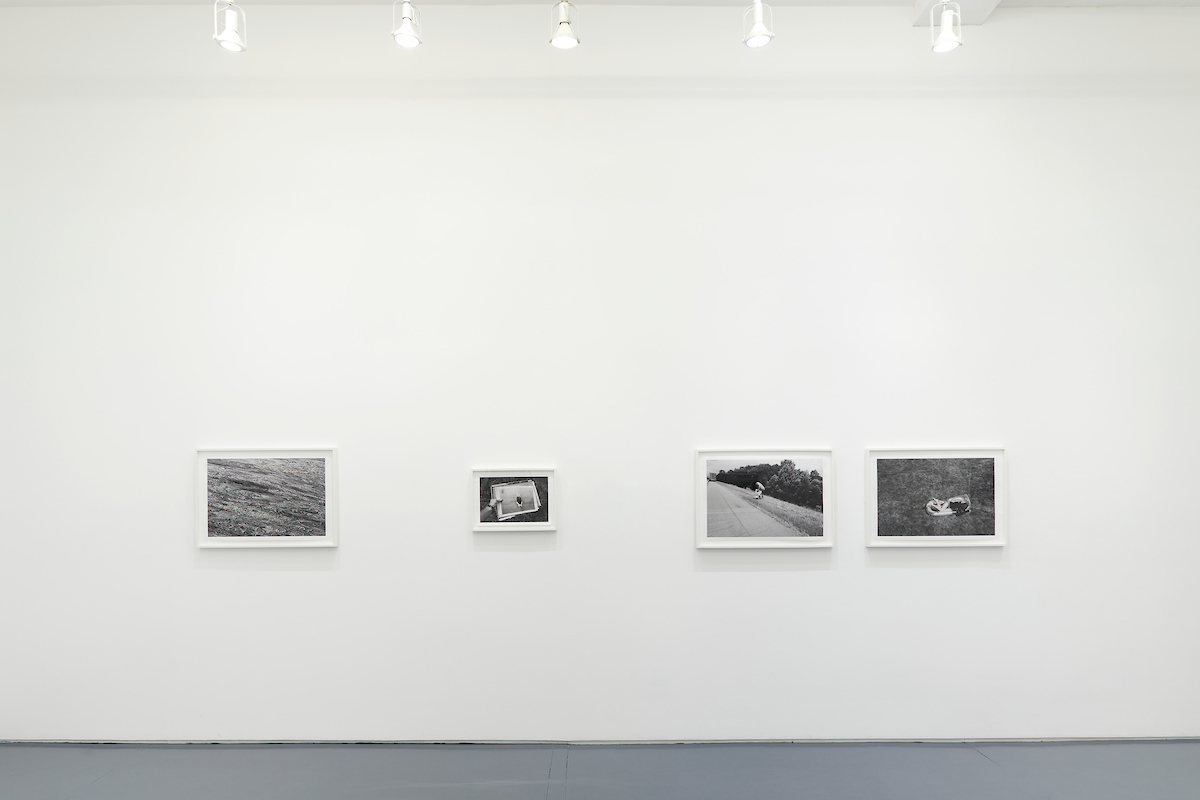 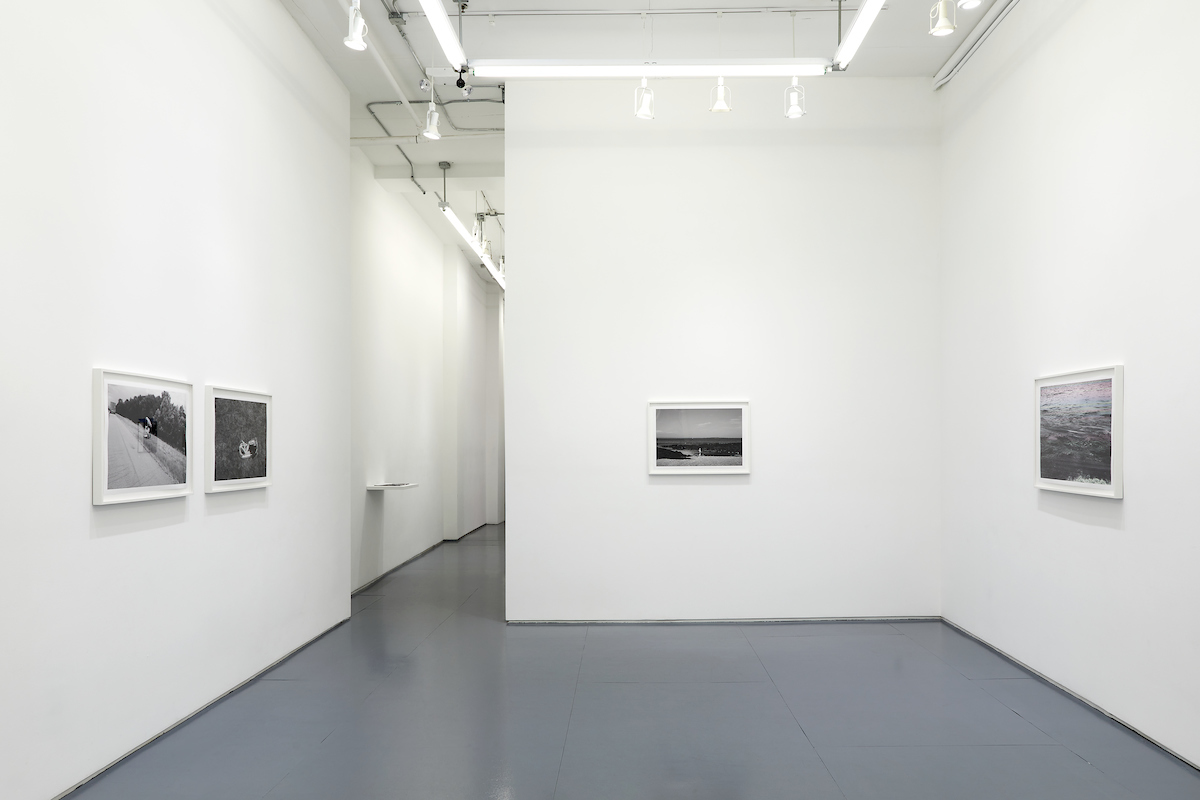 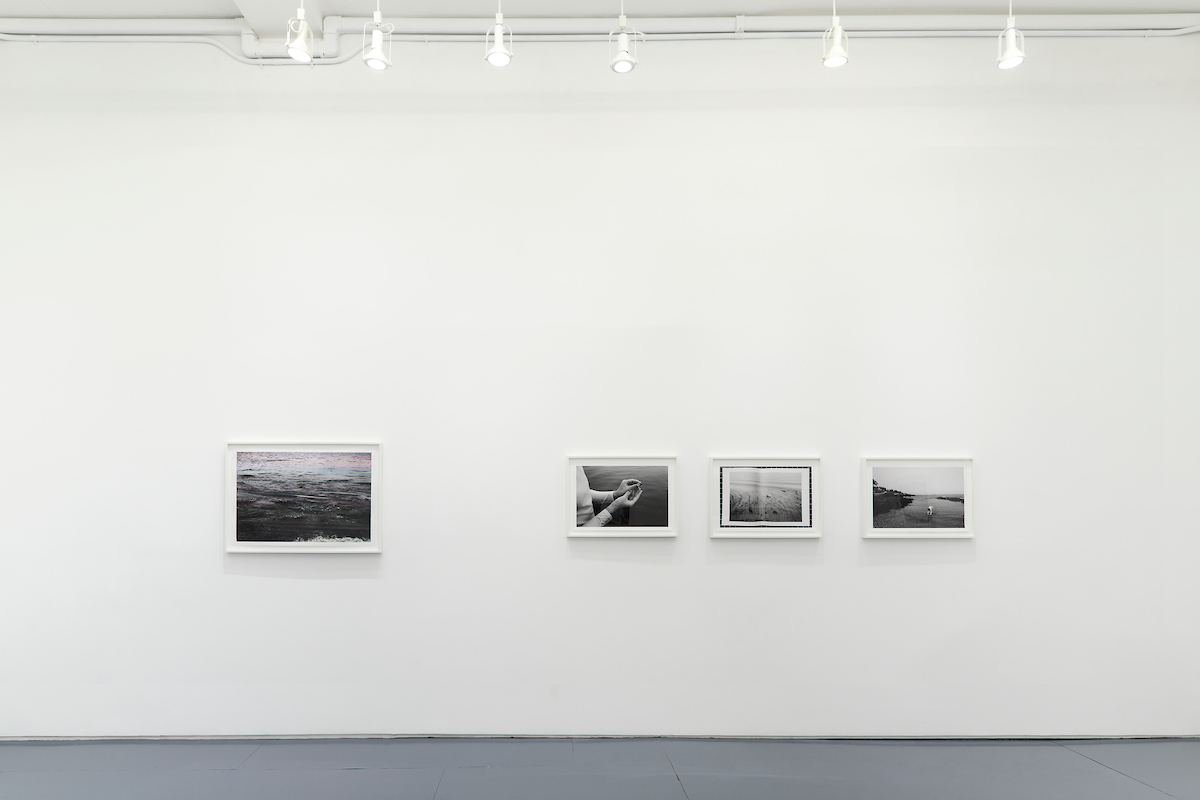 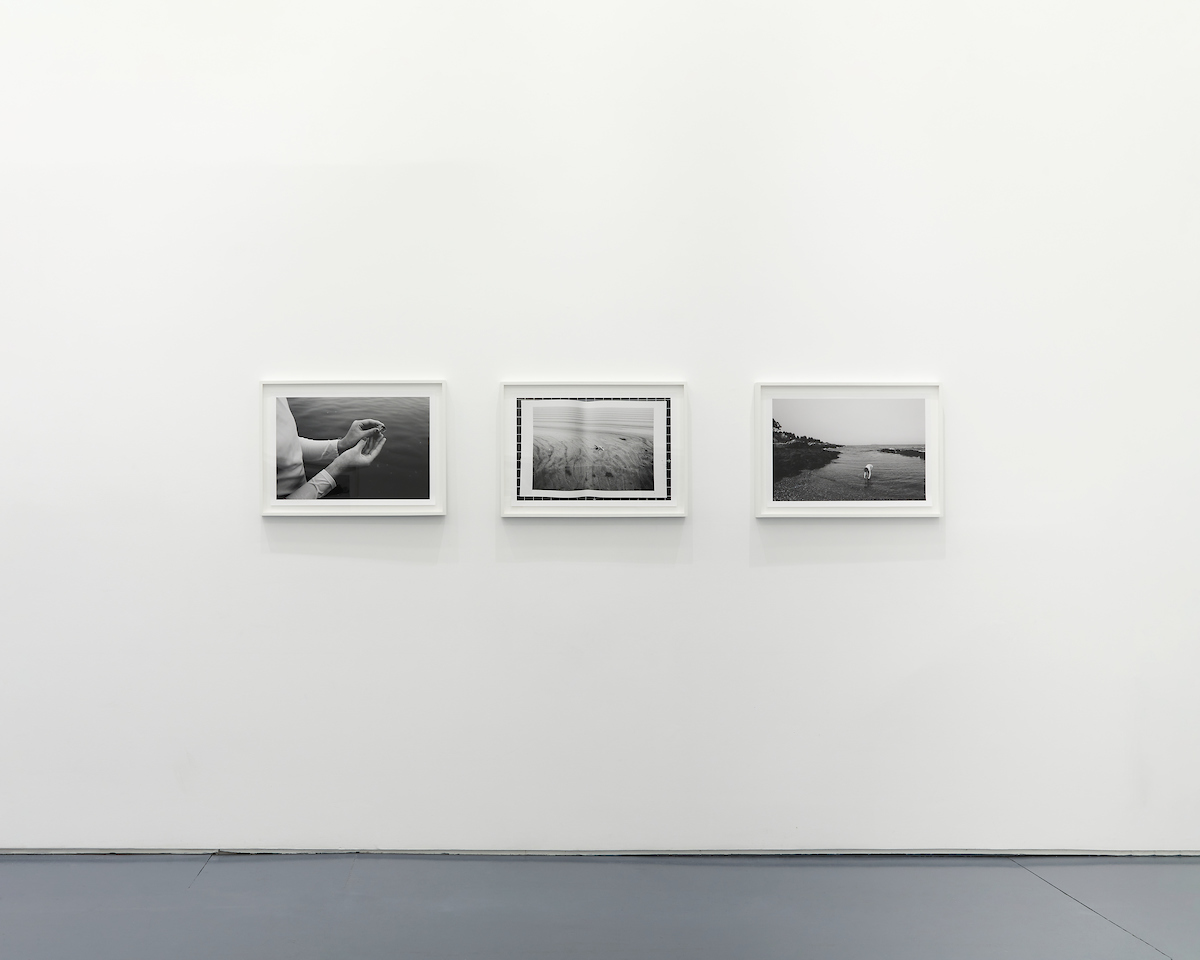 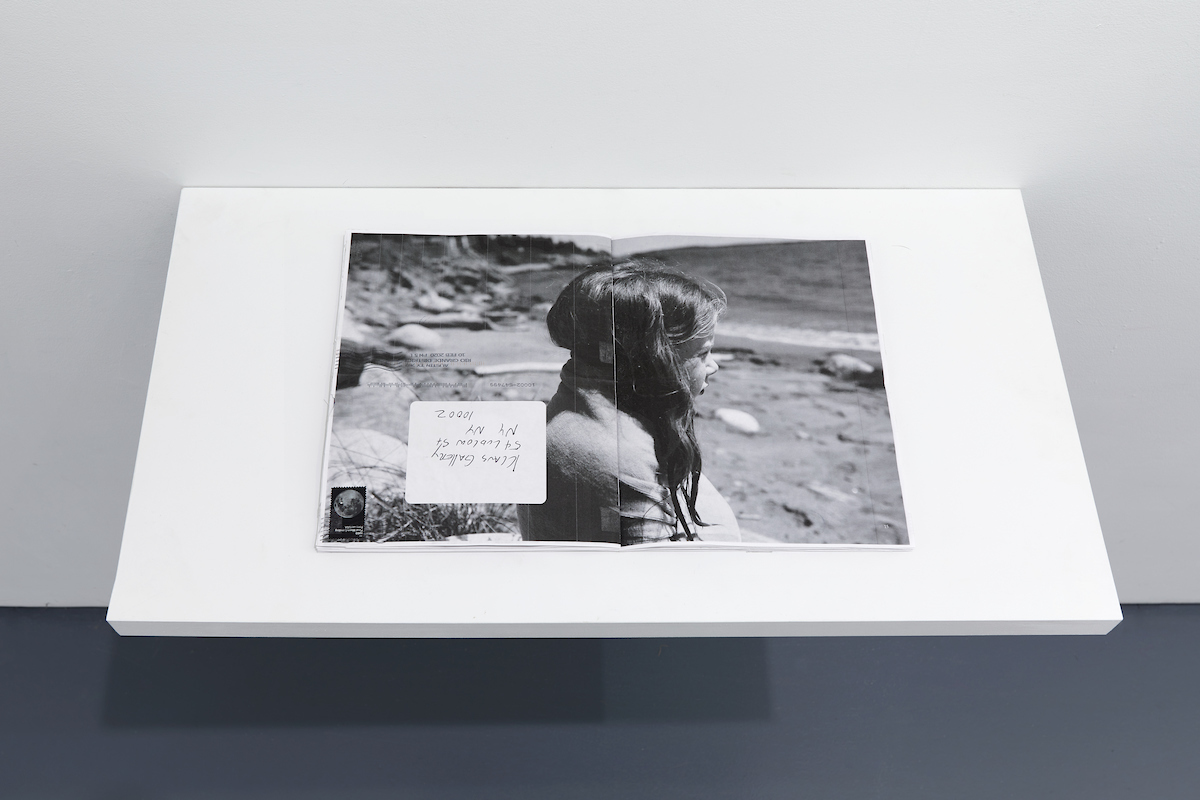 The first thing you should know is that we lived. For a second there, I wasn’t sure if we would. They say when you think you’re about to die, your life flashes before your eyes. I don’t think that’s necessarily true.

The day started like any other. I was looking at my phone when it happened. I wasn’t aware until I heard my mom scream. I looked up to see that our car was spinning to the left. Time slowed. I tried to let out a scream but the words wouldn’t come out. I panicked. No sound escaped from my lips. I figured I was already dead.

Barry Stone will present a series of photographs in an exhibition entitled Drift in the main gallery at Klaus von Nichtssagend January 15 through February 21. This new work emanated from a car accident Stone’s family survived while on a summer road trip from their home in Austin, Texas to Bailey Island, Maine.

In addition to smashing the family car, the crash caused a portfolio of Stone’s photographs taken the previous summer to scatter across the highway. Despite this harrowing encounter, Stone at once began photographing the scene of the accident, and as the family resumed their journey north, he continued to take pictures of their trip.

This exhibition features the photos taken that day and that summer, including pictures of his damaged portfolio, furthering Stone’s continued interests in the ways the apparatus of the camera constructs images around the experience of the photographer. Databent images, in which Stone creates chance operations through manipulation of the images’ digital code, will hang alongside unaltered photographs, further exploring the collision of life as lived and as represented in photographs.

Stone titled the show Drift, after studying the word’s etymology, which encompasses the following definitions: 1. being driven, hence anything driven, especially a number of things or a heap of matter driven or moving together 2. aim, intention, what one is getting at 3. deviation of a ship from its course as a consequence of currents, and finally, 4. the controlled slide of a sports car.

Barry Stone lives and works in Austin, Texas. He has exhibited at the International Center for Photography and Artist’s Space in New York, at the Austin Museum of Art in Austin, the Lawndale Art Center in Houston, at The MAC Dallas, and at ZKM, Karlsruhe Germany. In 2017 Stone’s monograph of photographs from Maine titled Daily, In a Nimble Sea was published by Silas Finch. His work is in the collection of the Museum of Fine Arts, Houston and Henry Art Gallery, Seattle, WA.