visit the Joy Curtis KLAUSGALLERY.CLOUD
Edition No.10: The Inner Hospital 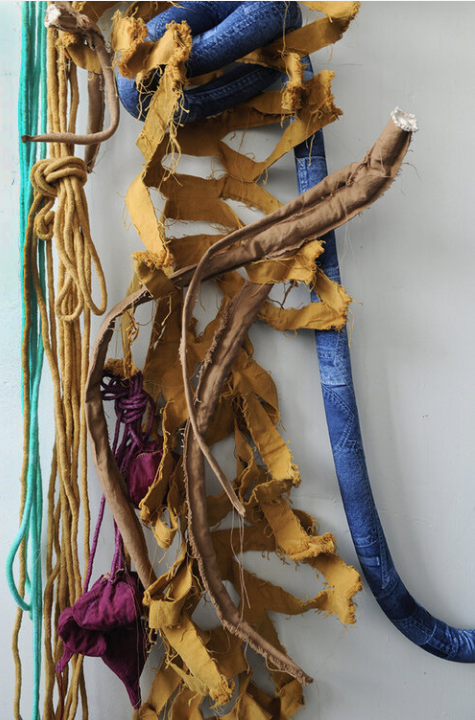 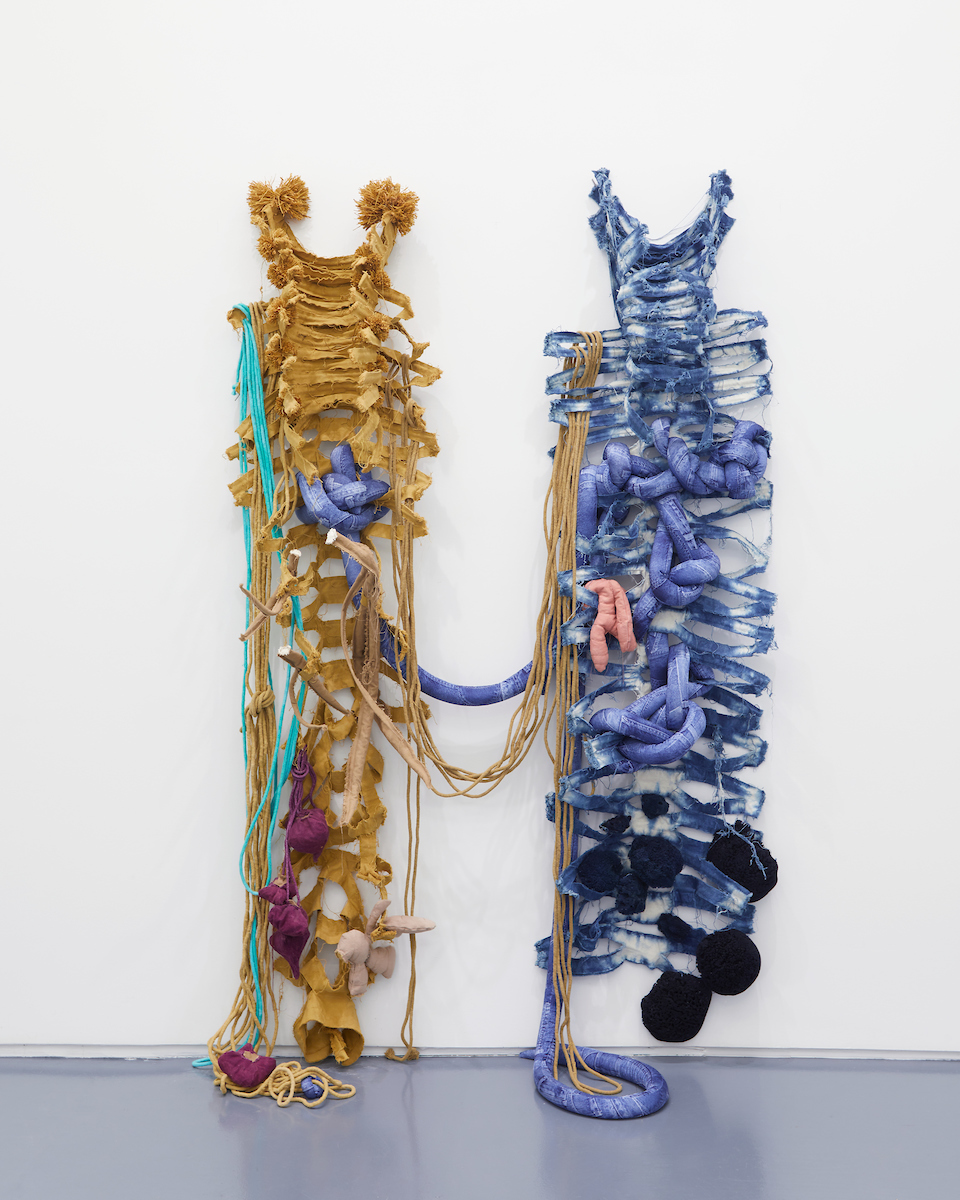 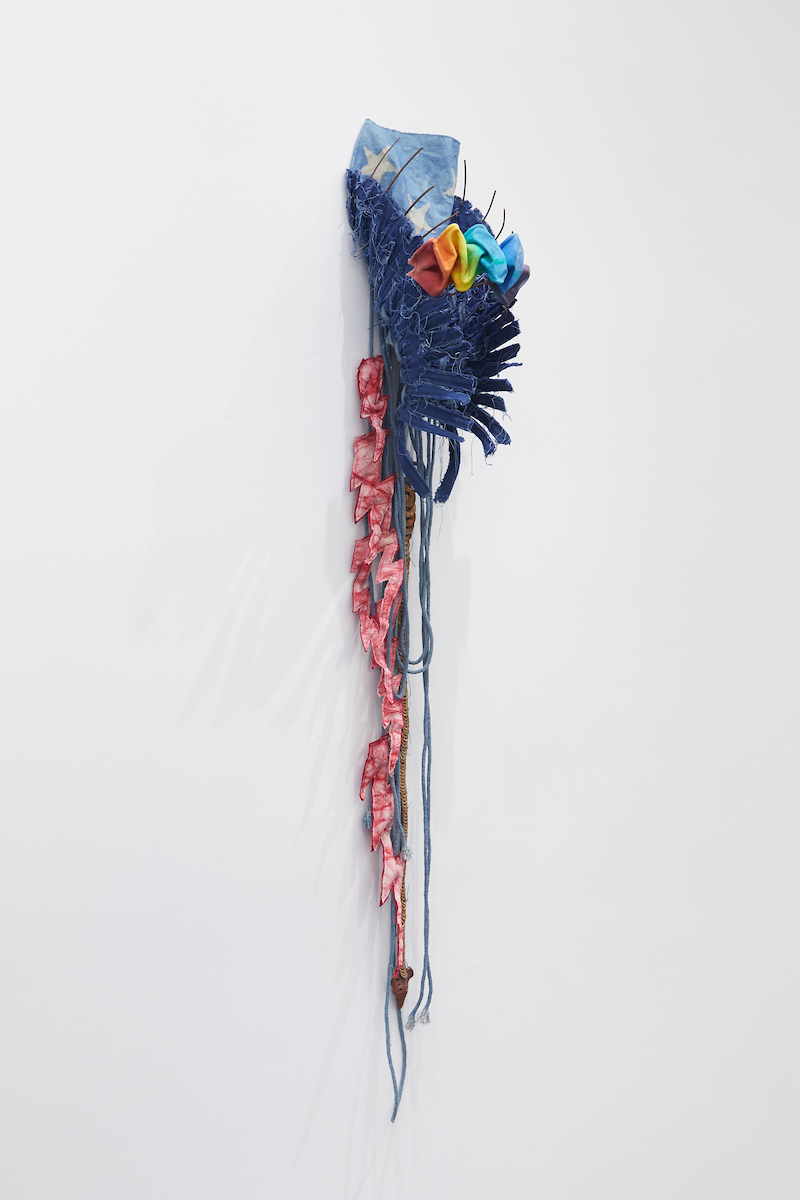 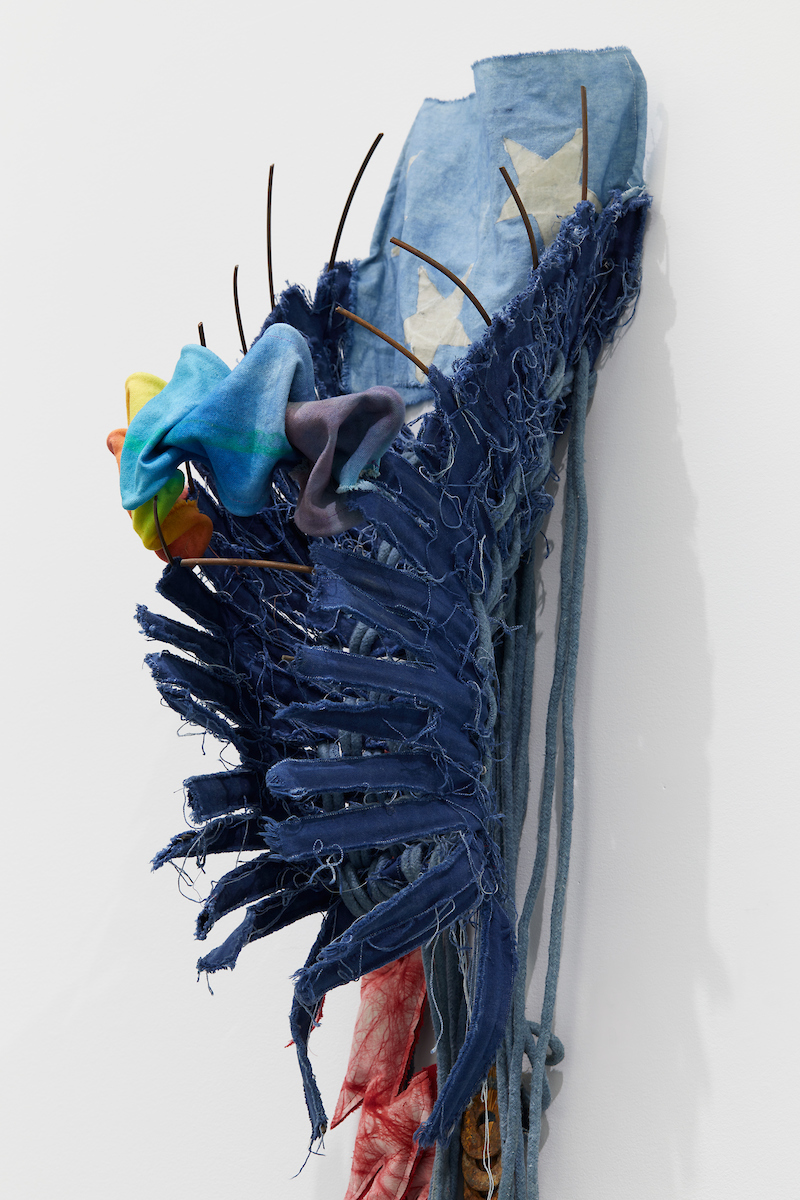 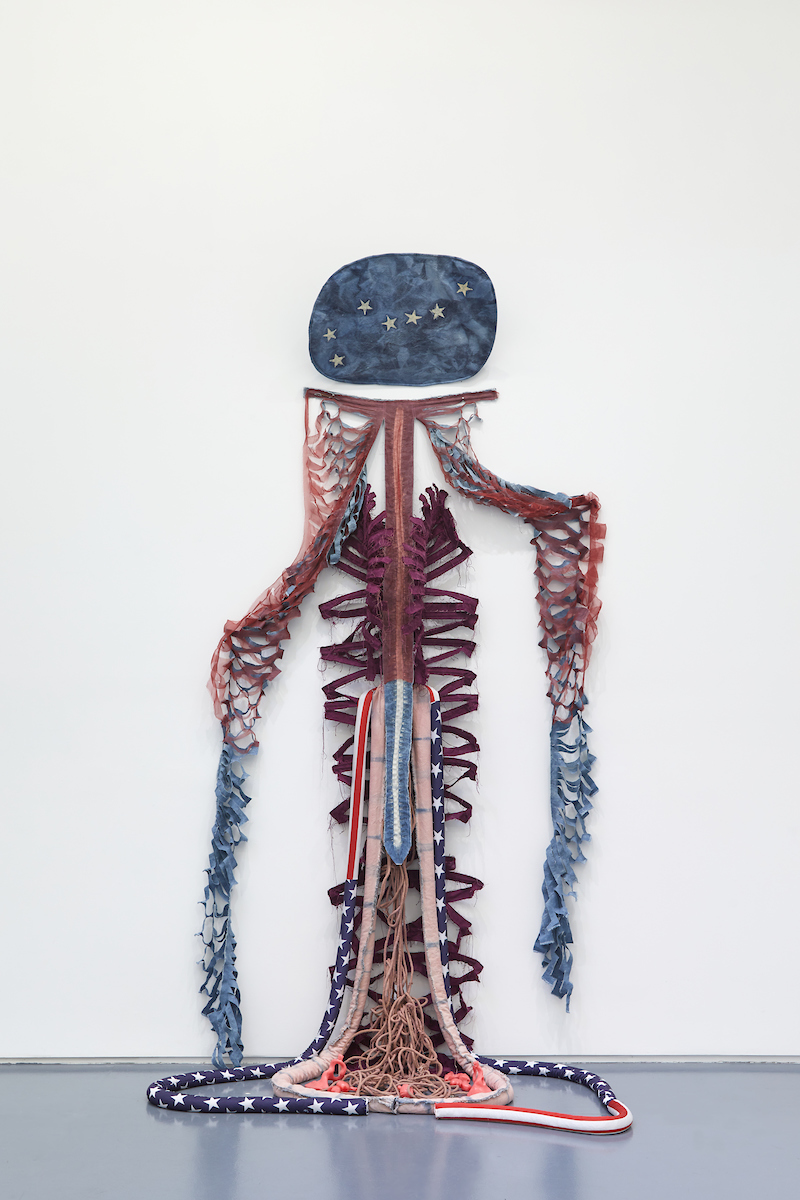 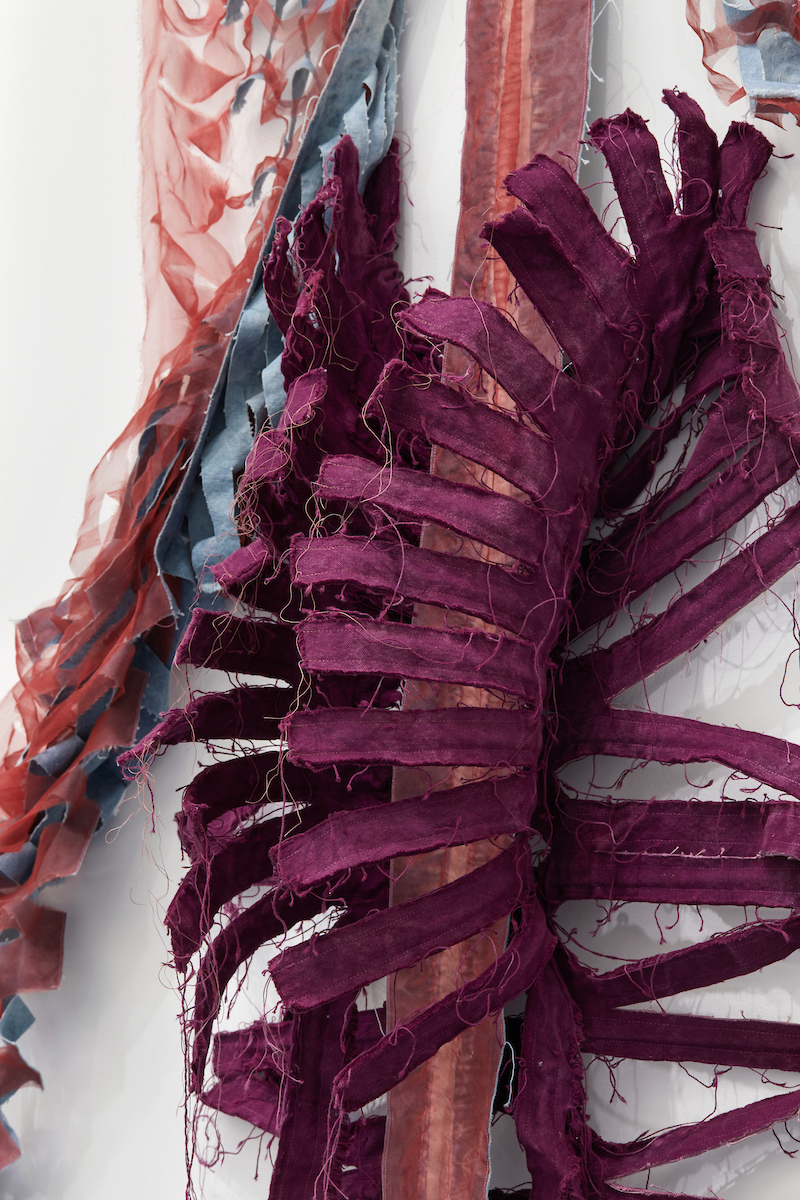 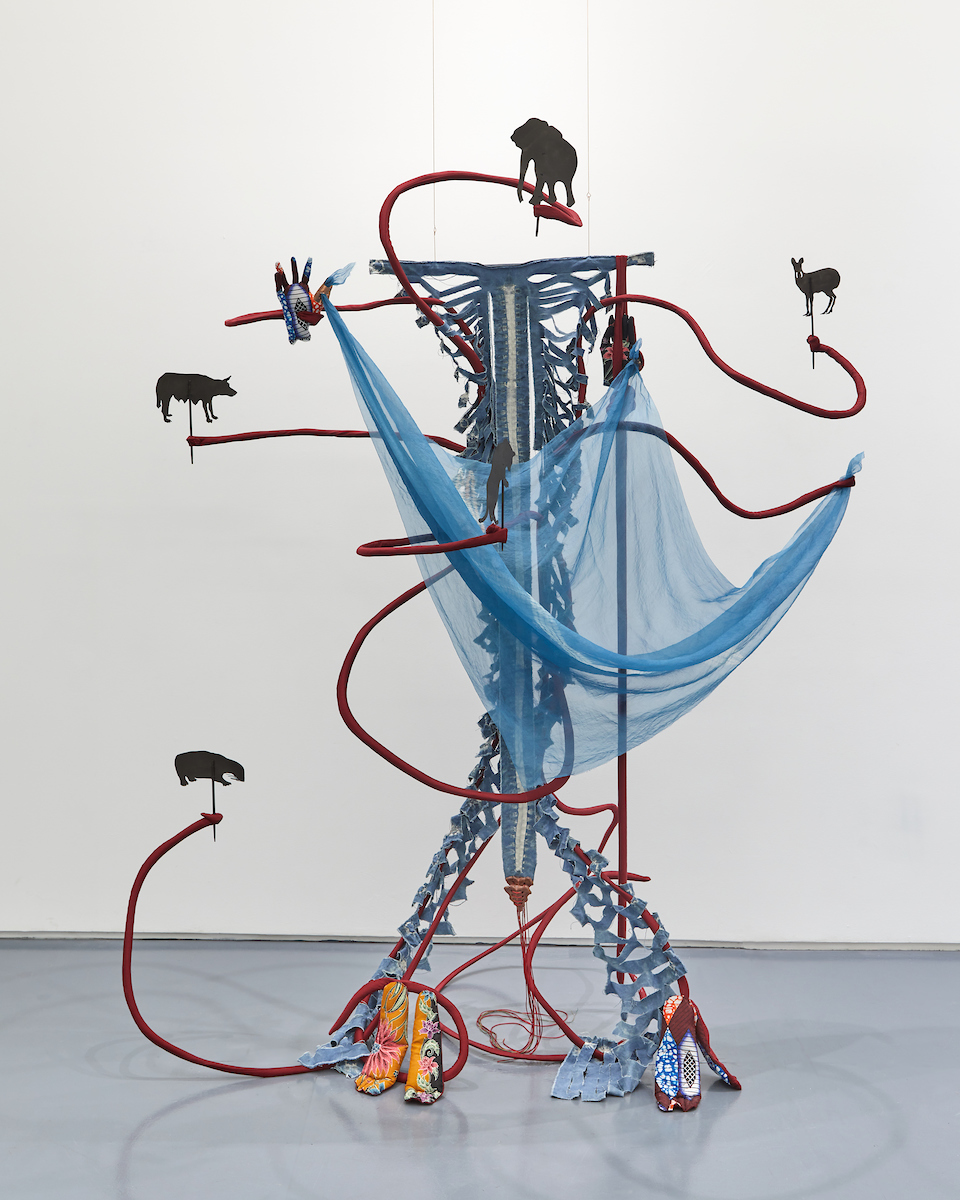 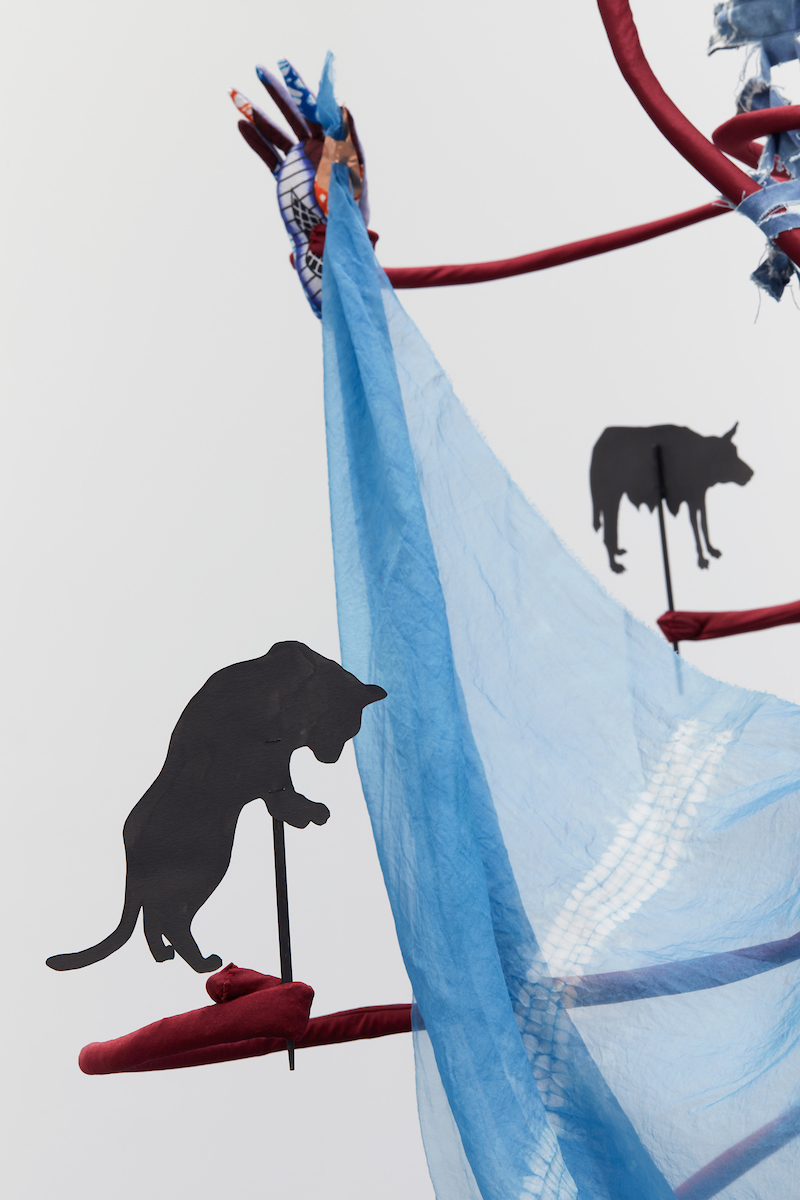 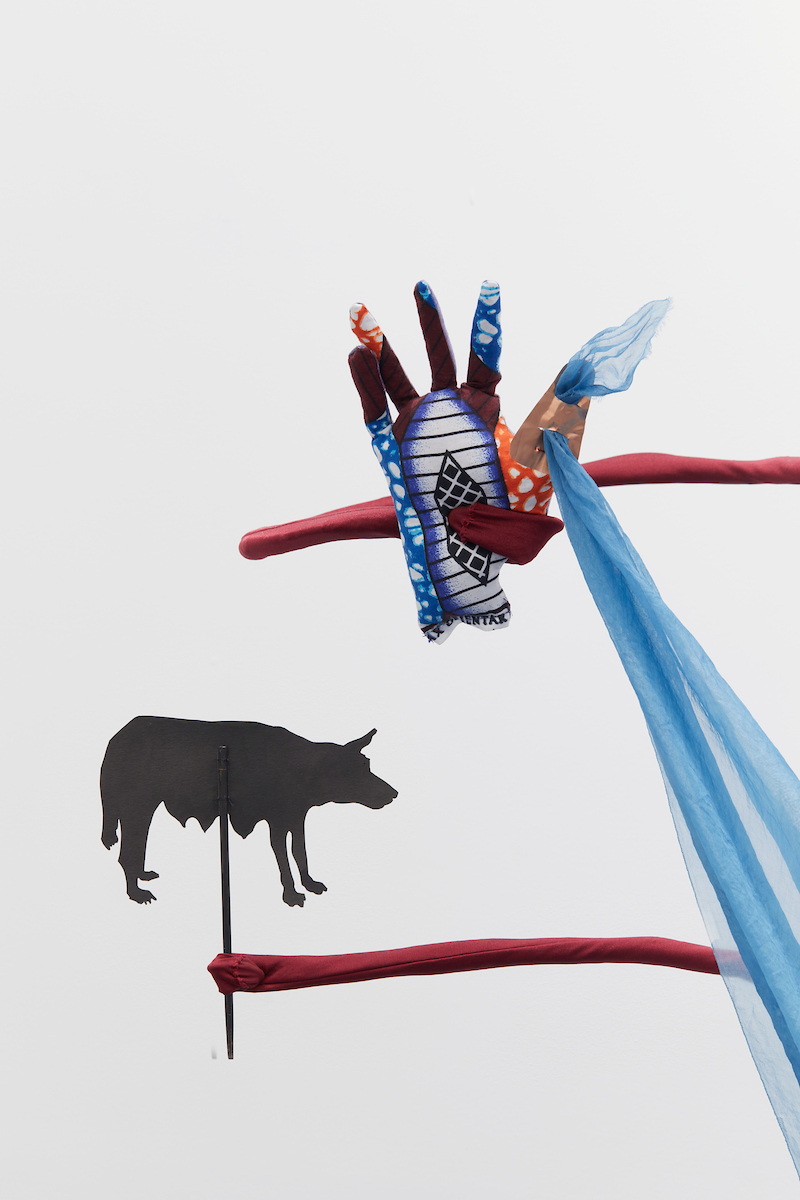 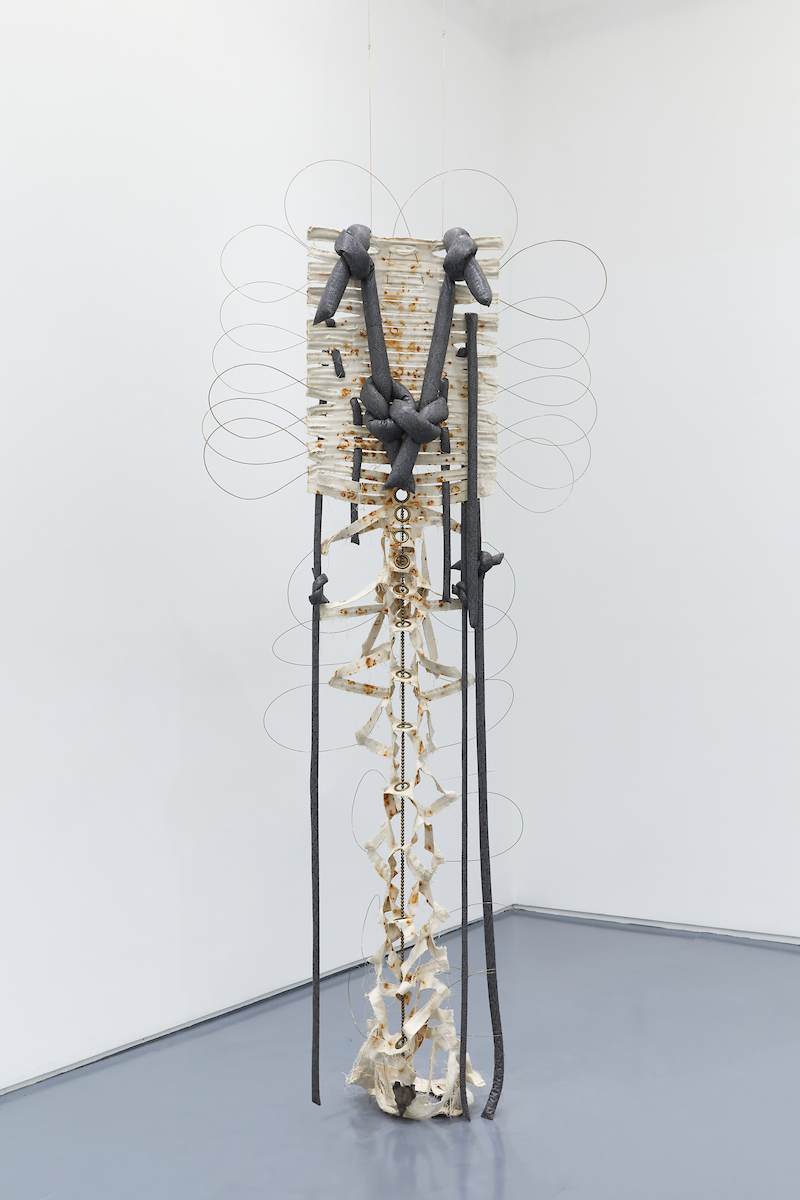 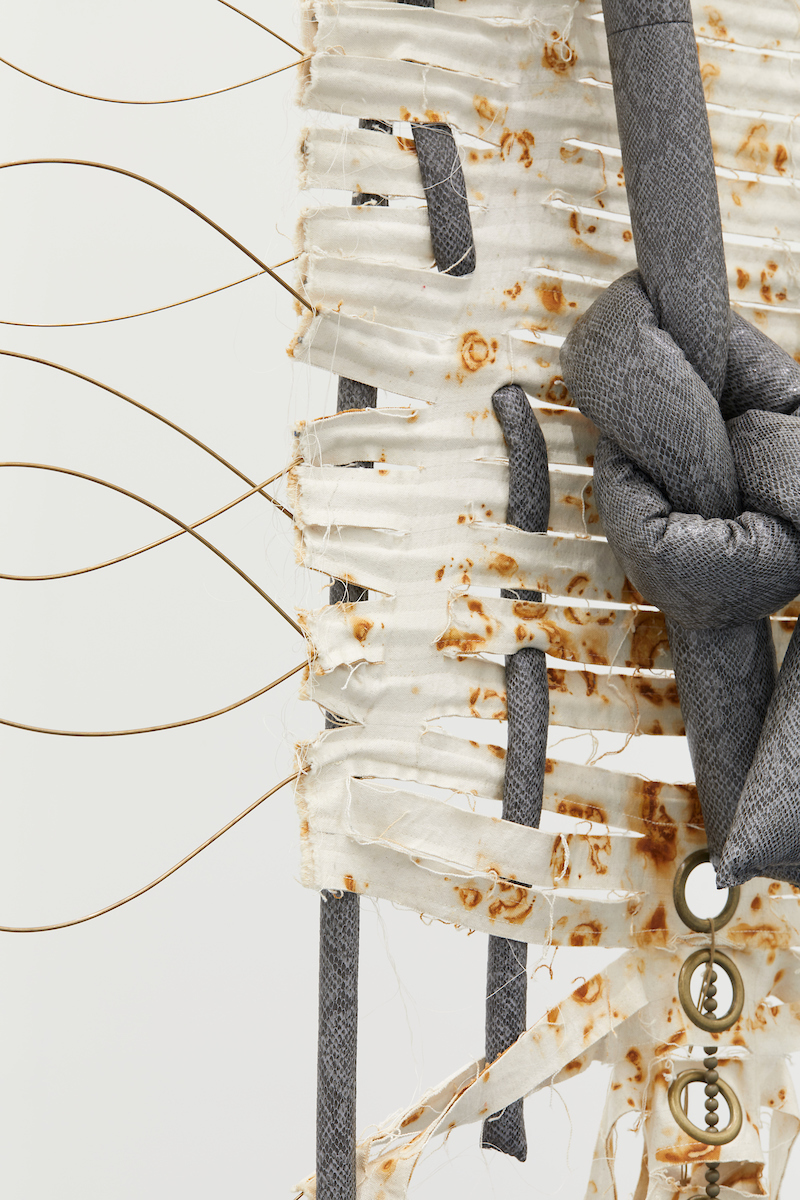 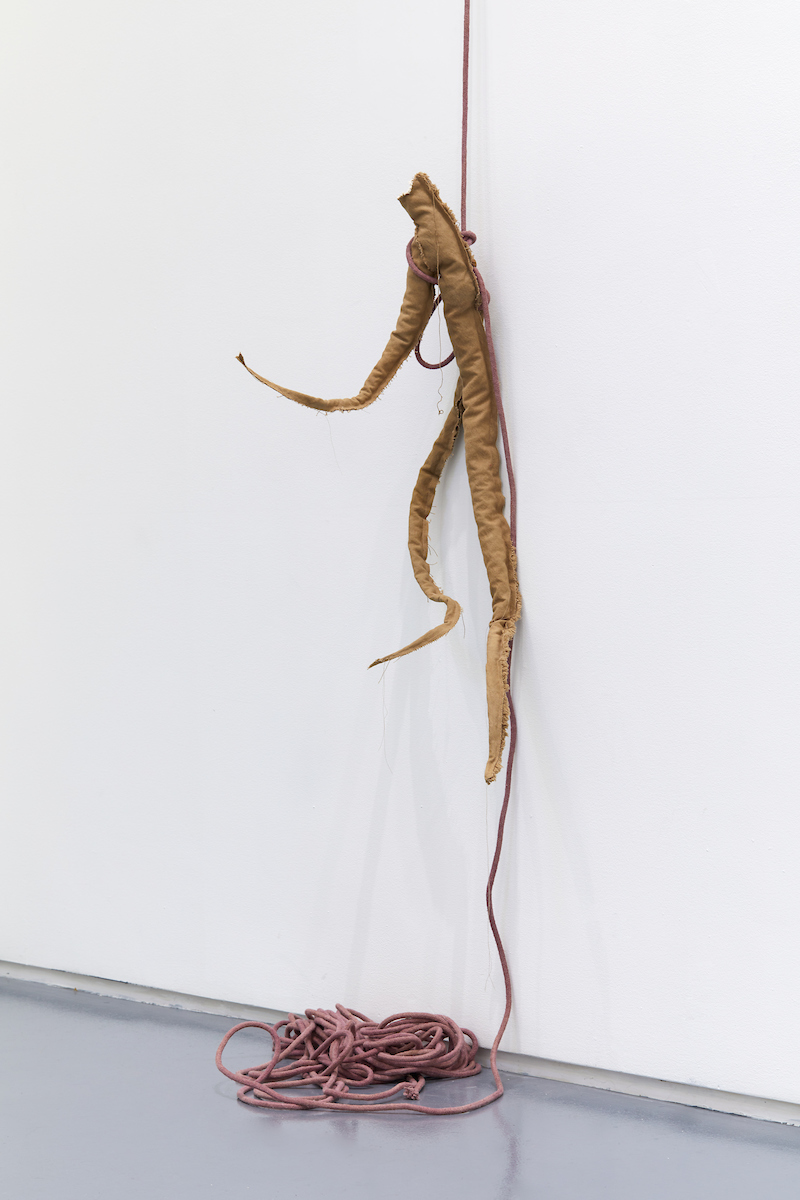 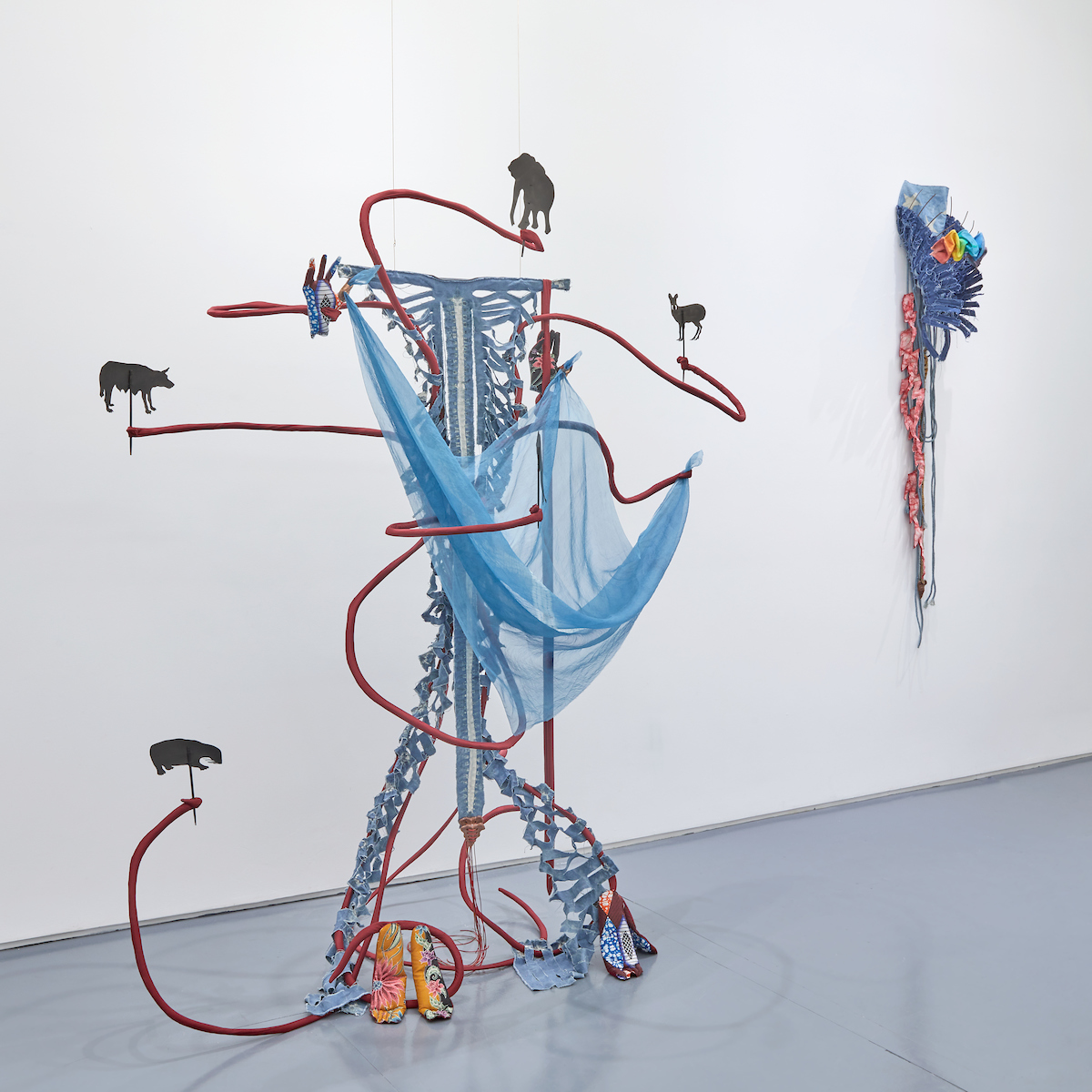 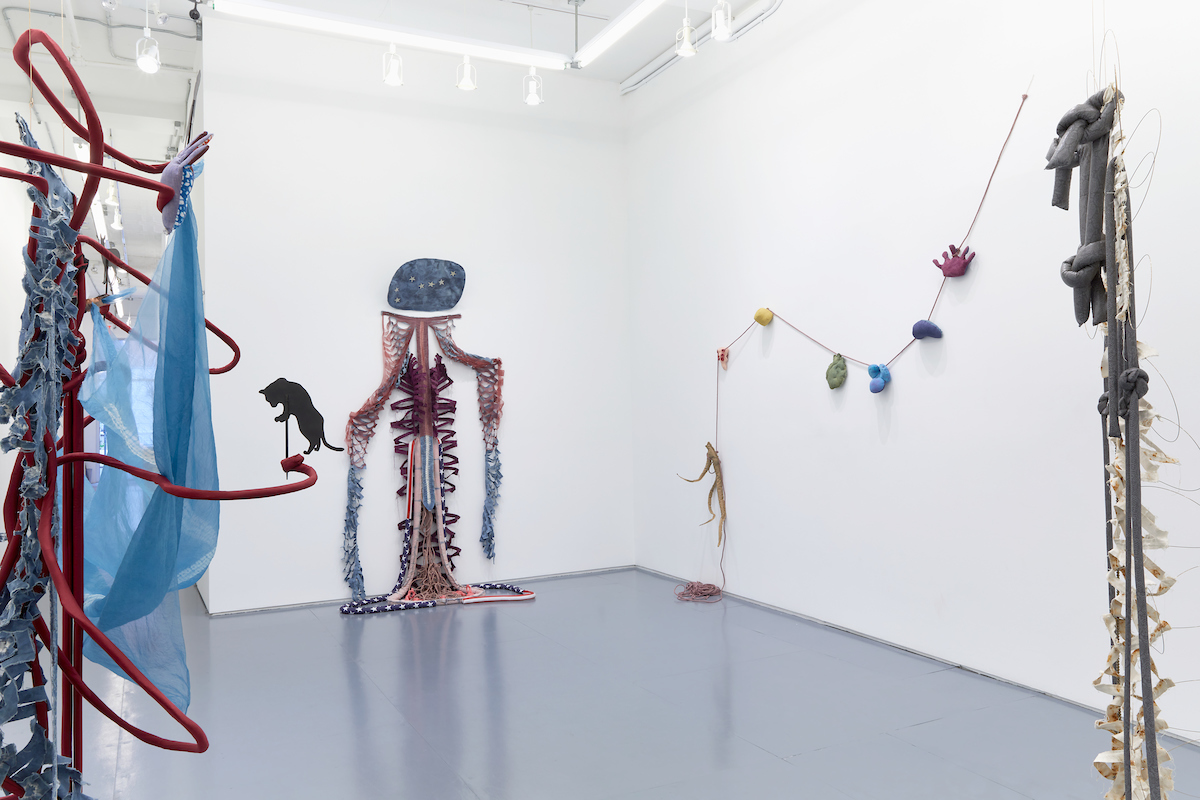 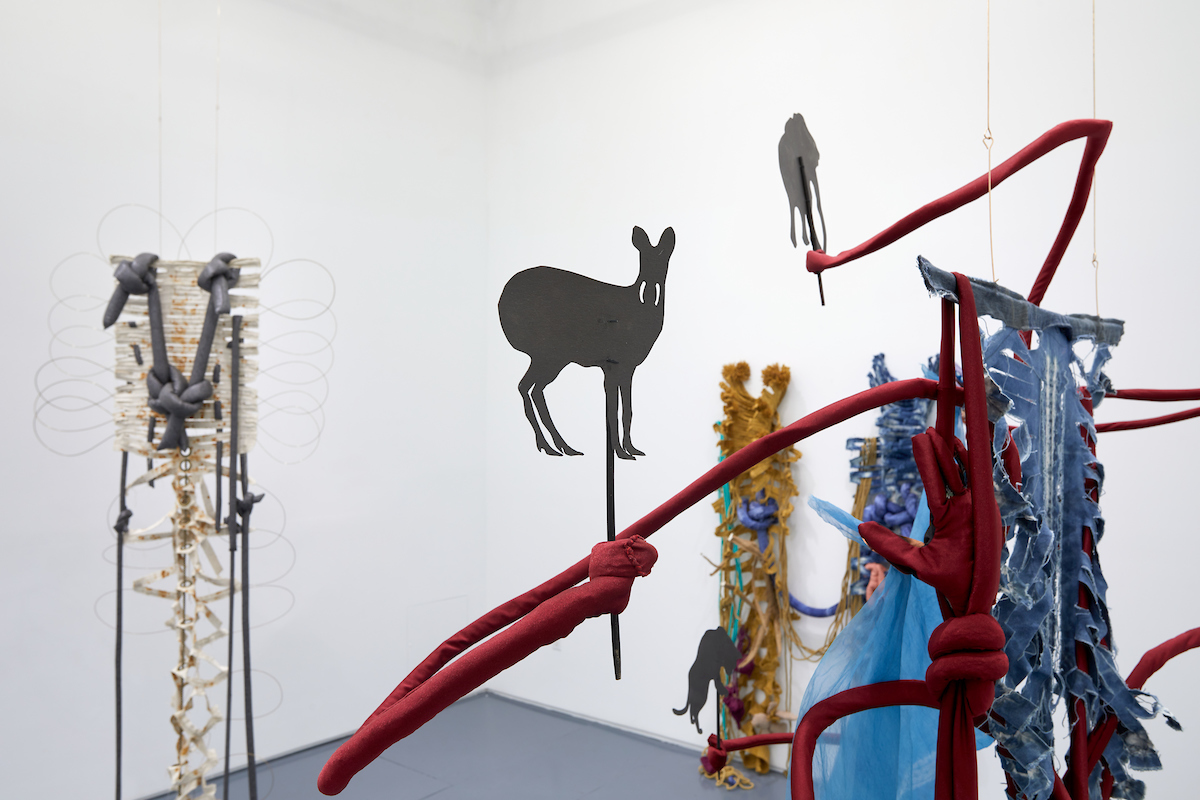 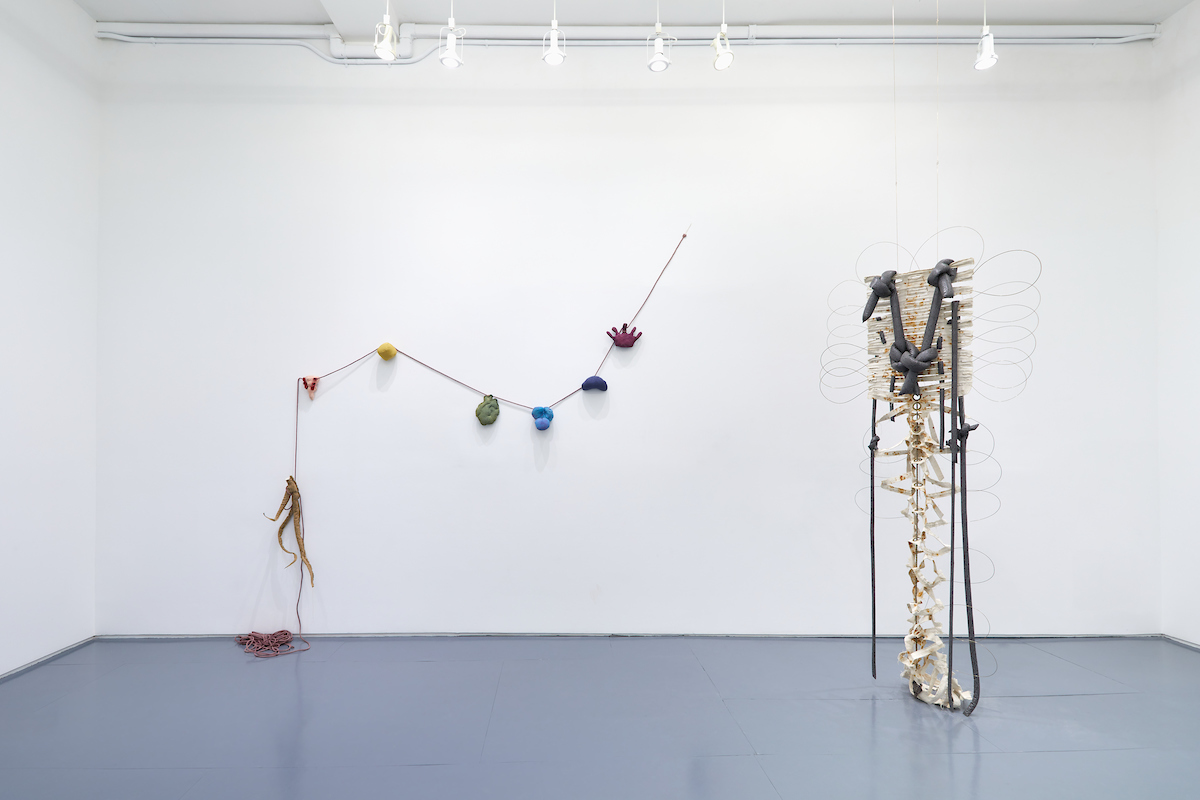 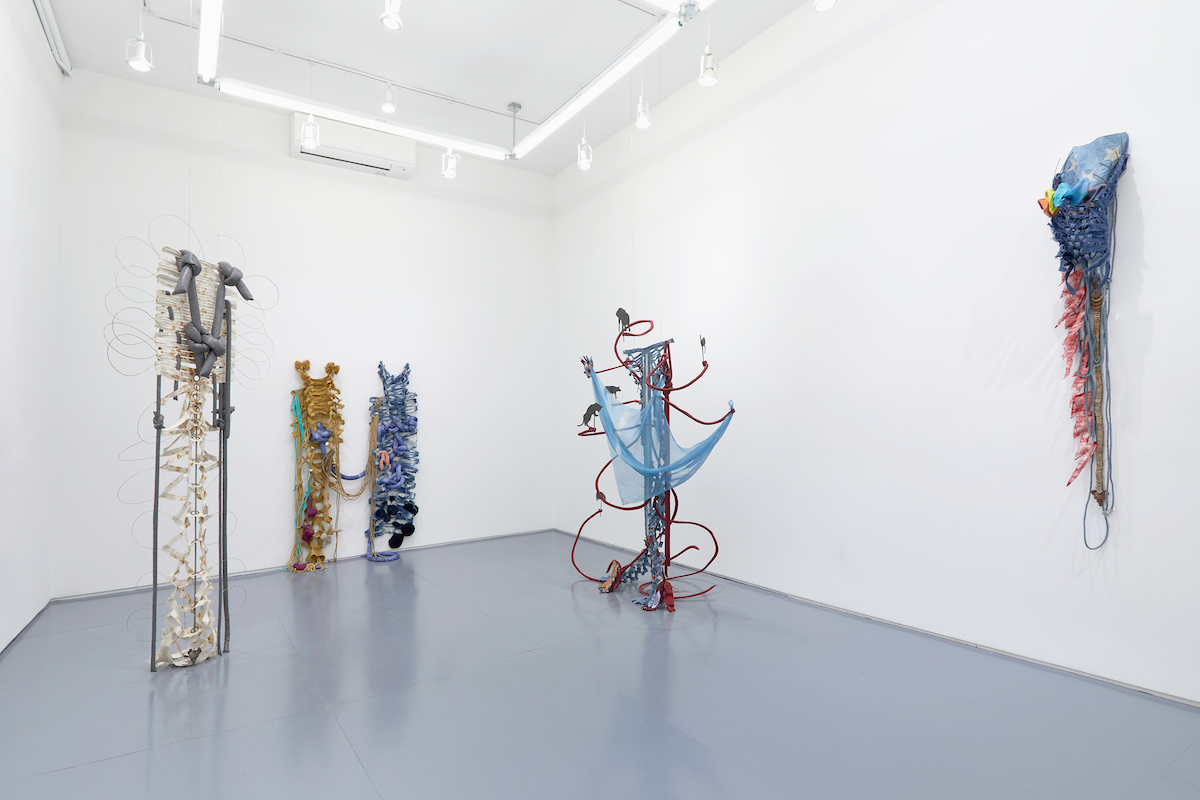 The man became drowsy, slid under his sleeping skins, and soon was dreaming. And sometimes as humans sleep, you know, a tear escapes from the dreamer’s eye; we never know what sort of dream causes this, but we know it is either a dream of sadness or longing. And this is what happened to the man. Skeleton Woman saw the tear glisten in the firelight and she became suddenly soooo thirsty. She tinkled and clanked and crawled over to the sleeping man and put her mouth to his tear.

The single tear was like a river and she drank and drank and drank until her many-years-long thirst was slaked. While lying beside him, she reached inside the sleeping man and took out his heart, the mighty drum. She sat up and banged on both sides of it: Bom Bomm!…..Bom Bomm! As she drummed, she began to sing out “Flesh, flesh, flesh! Flesh, Flesh, Flesh!” And the more she sang, the more her body filled out with flesh. She sang for hair and good eyes and nice fat hands. She sang the divide between her legs, and breasts long enough to wrap for warmth, and all the things a woman needs. And when she was all done, she also sang the sleeping man’s clothes off and crept into his bed with him, skin against skin.

Klaus von Nichtssagend Gallery is happy to announce Joy Curtis’s new solo exhibition, Skeleton Woman. This show comprises anthropomorphic sculptures created from hand-dyed canvas, commercially printed fabrics, and cast bronze. Each work’s multivarious elements carry meaning from their sources and cultural histories, pointing to an agricultural and colonial framework built on extractive capitalism and subjugation. By using an array of history-laden materials, Curtis creates visual fables that point to a wish for reckoning and healing in Western culture. Her practice involves research on the origins of commercial fabrics from Dutch wax cloth and indigo to the original dyes used to make the American flag. She layers and juxtaposes decisively contemporary cloths (spandex printed to resemble blue jeans or snakeskin) with others she has dyed herself using pre-modern techniques from a wide range of cultures, as well as ones using contemporary synthetic dyes.

Many of the works’ titles – for example, Ghost Dance, The Inner Hospital, and Plants and Animals – signal that each sculpture describes a rich inner world, one which can be deciphered through its material references, but not fully understood. A knotting of cultures is evident in Wonder Valley Channel, which is made of spandex printed in a snakeskin pattern, sewn into stuffed tubes and snaked through a lattice of natural canvas and looping copper wire. Animal Medicine has mammalian shadow puppets peeking up behind screens of indigo-dyed silk. Beneath the menagerie are two figure-like columns made of canvas with feet and hands sewn from Indonesian batik prints and Dutch wax cloth.

Joy Curtis lives and works in Brooklyn, New York. She has exhibited recently at Ohio University Art Gallery, Ceysson & Bénétière, and Pelham Arts Center. Her work was included in the “Found Outside” exhibition at the Aldrich Contemporary Art Museum. Her practice has been covered in the New Yorker, Hyperallergic, Time Out New York, and Artcritical.