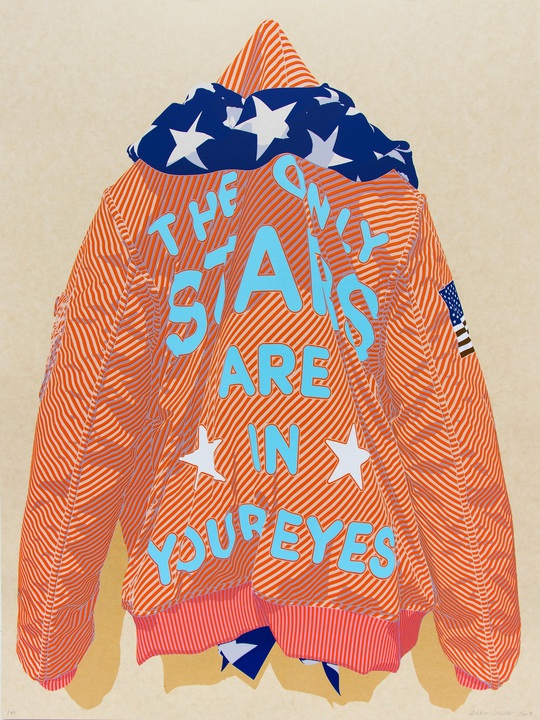 Glen Baldridge and Alex Dodge in show at IPCNY 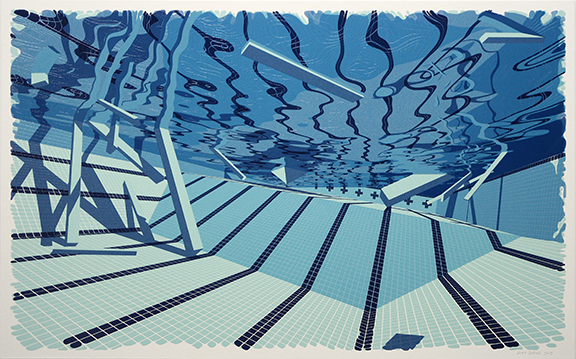 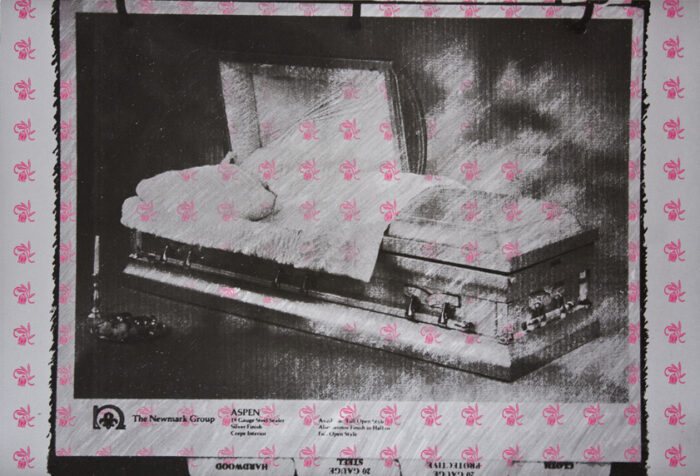 Glen Baldridge and Alex Dodge have prints on view in Pulled in Brooklyn, curated by Roberta Waddell and Samantha Rippner with Luther Davis, at the International Print Center New York. The show runs until June 15th, 2019. 508 West 26th Street, 5A, New York, NY 10001 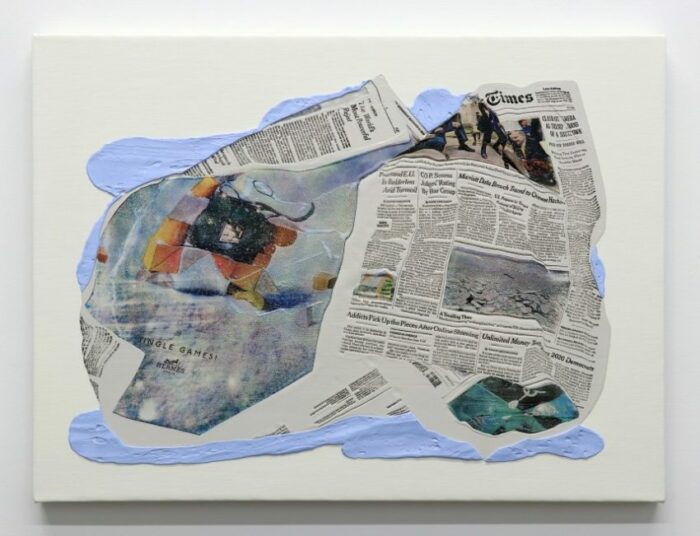 Alex Dodge is interviewed in Japan Metropolis about his new work and upcoming show at Maki Fine Arts in Tokyo.

Alex Dodge in Art in Print 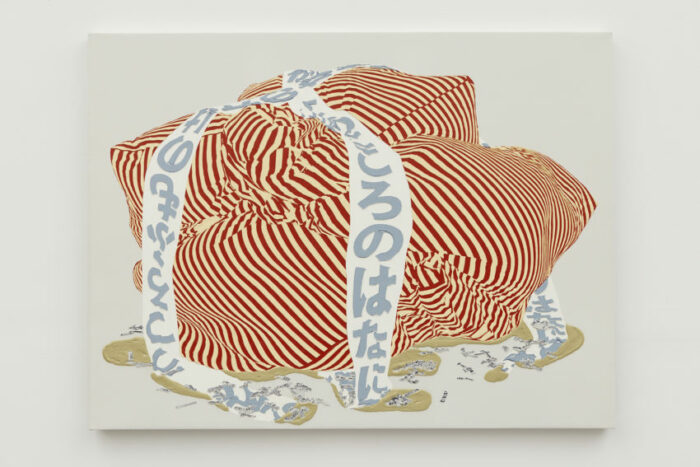 Alex Dodge discusses his recent work and process in a great interview with Kate McQuillen in the new issue of Art in Print.   Sampling Ourselves: A Conversation with Alex Dodge 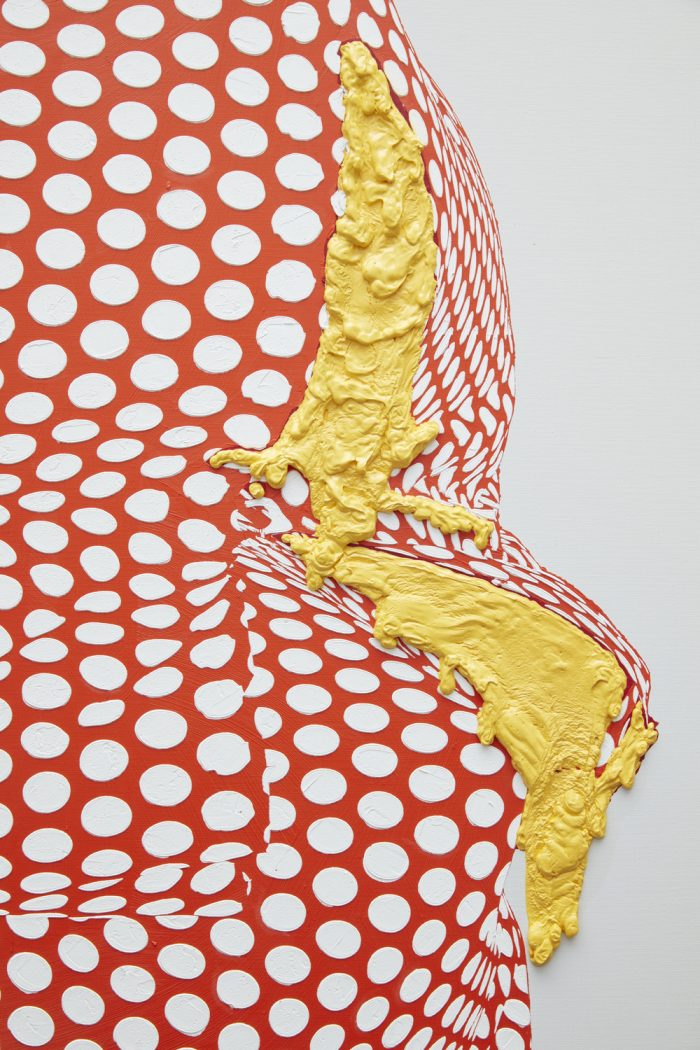 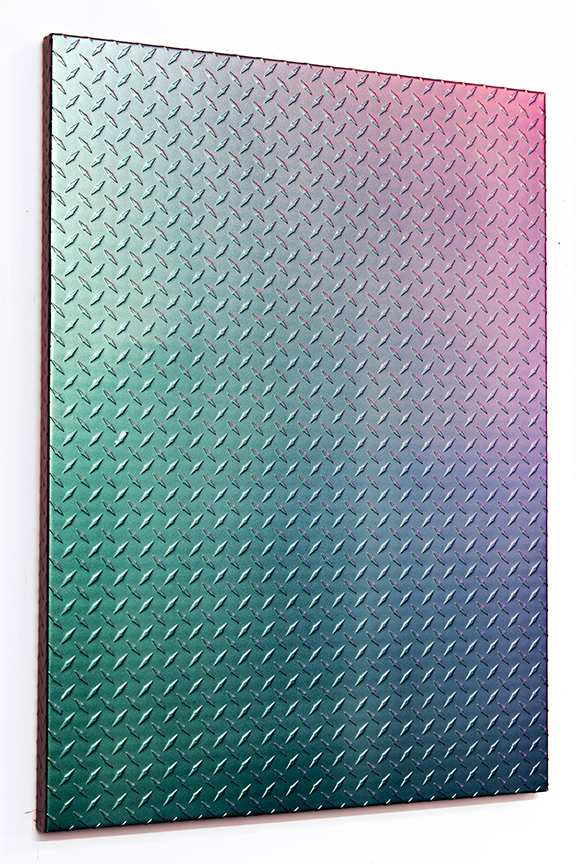 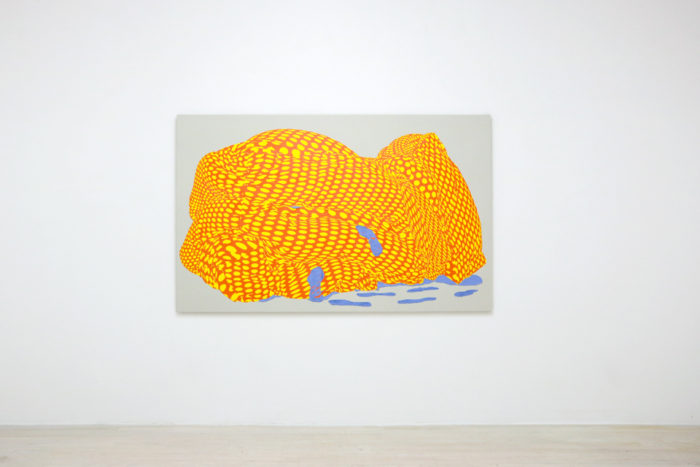 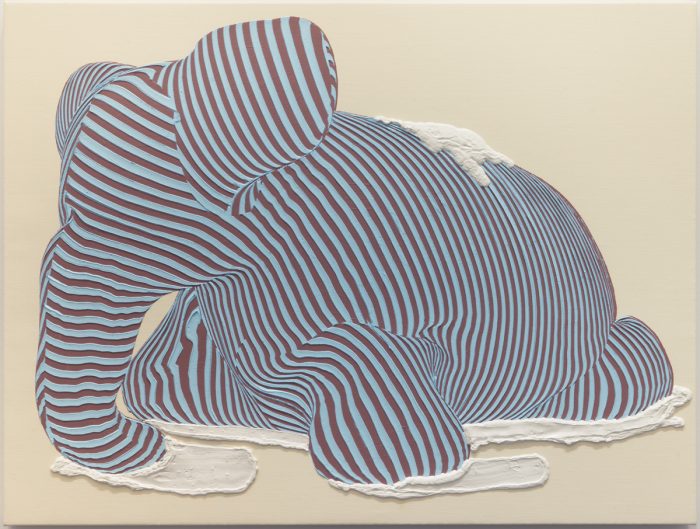 Alex Dodge in “Painting in the Network: Algorithm and Appropriation” 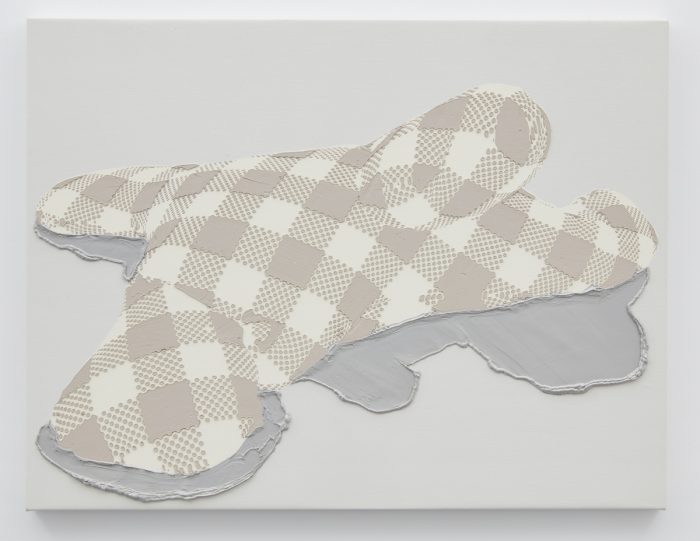 Alex Dodge has two paintings in “Painting in the Network: Algorithm and Appropriation” curated by Chris Reitz at the Cressman Center for Visual Arts, University of Louisville.

Alex Dodge is interviewed in Habitats on Artnews.com 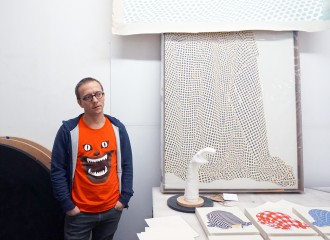 Klaus Gallery will be at NADA Miami Beach, December 3-5 at the Fontainebleau Miami.  The gallery will be presenting a solo project with Alex Dodge.