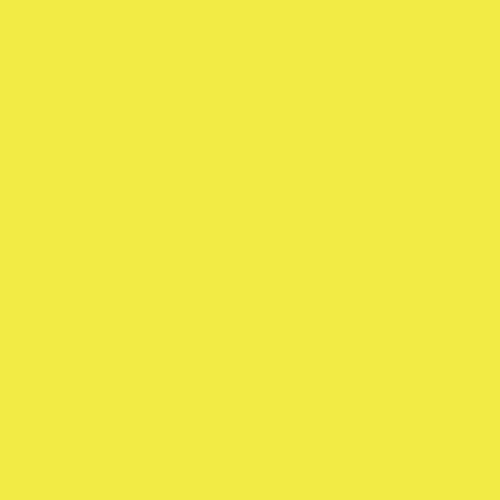 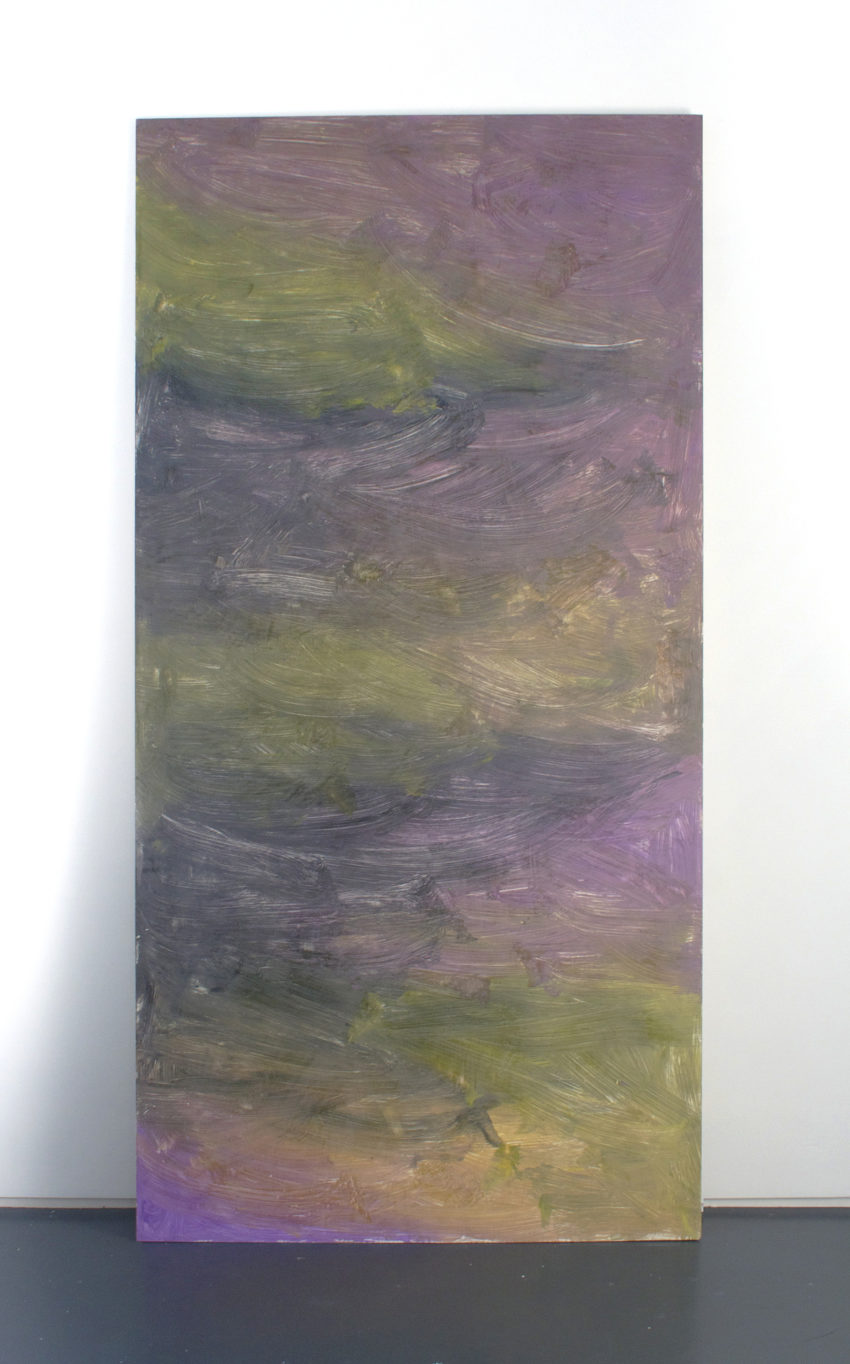 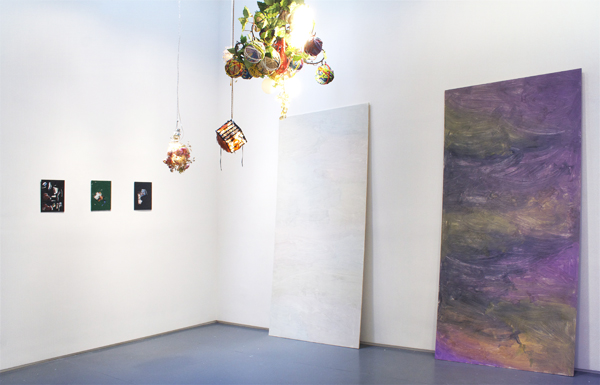 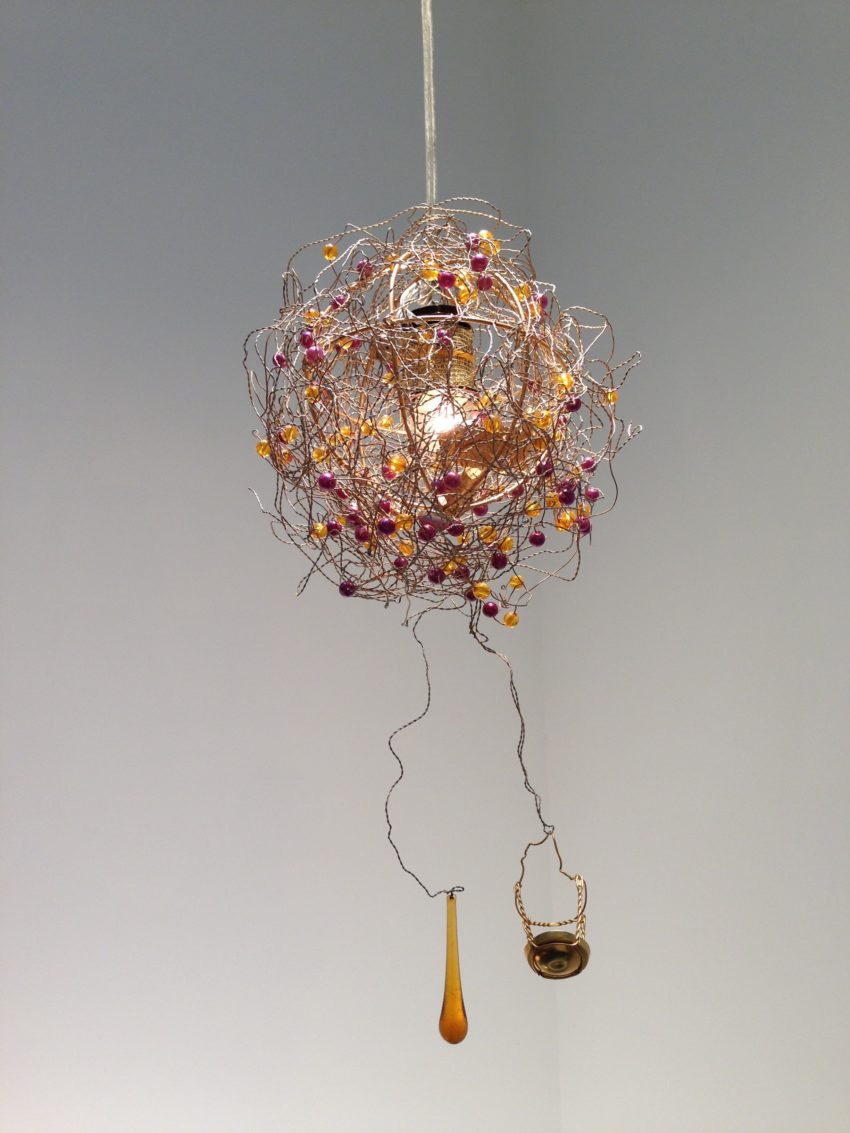 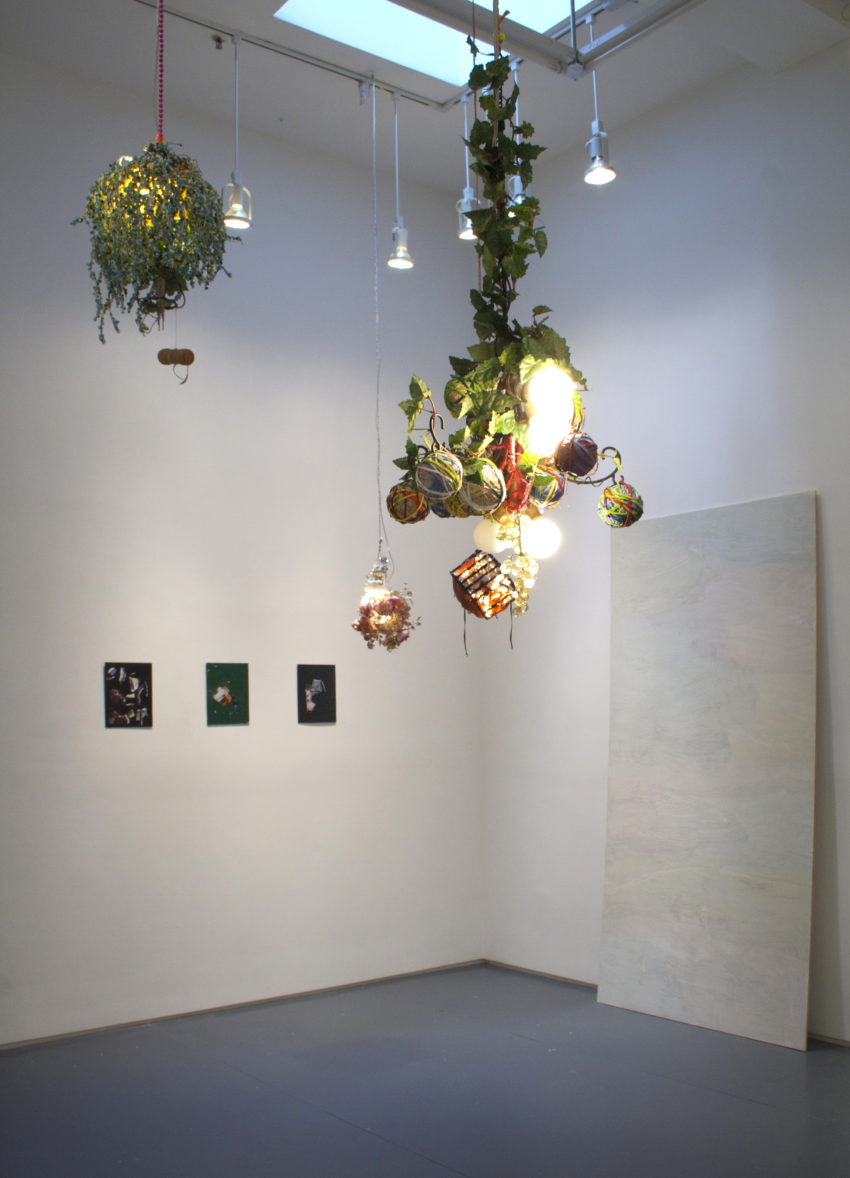 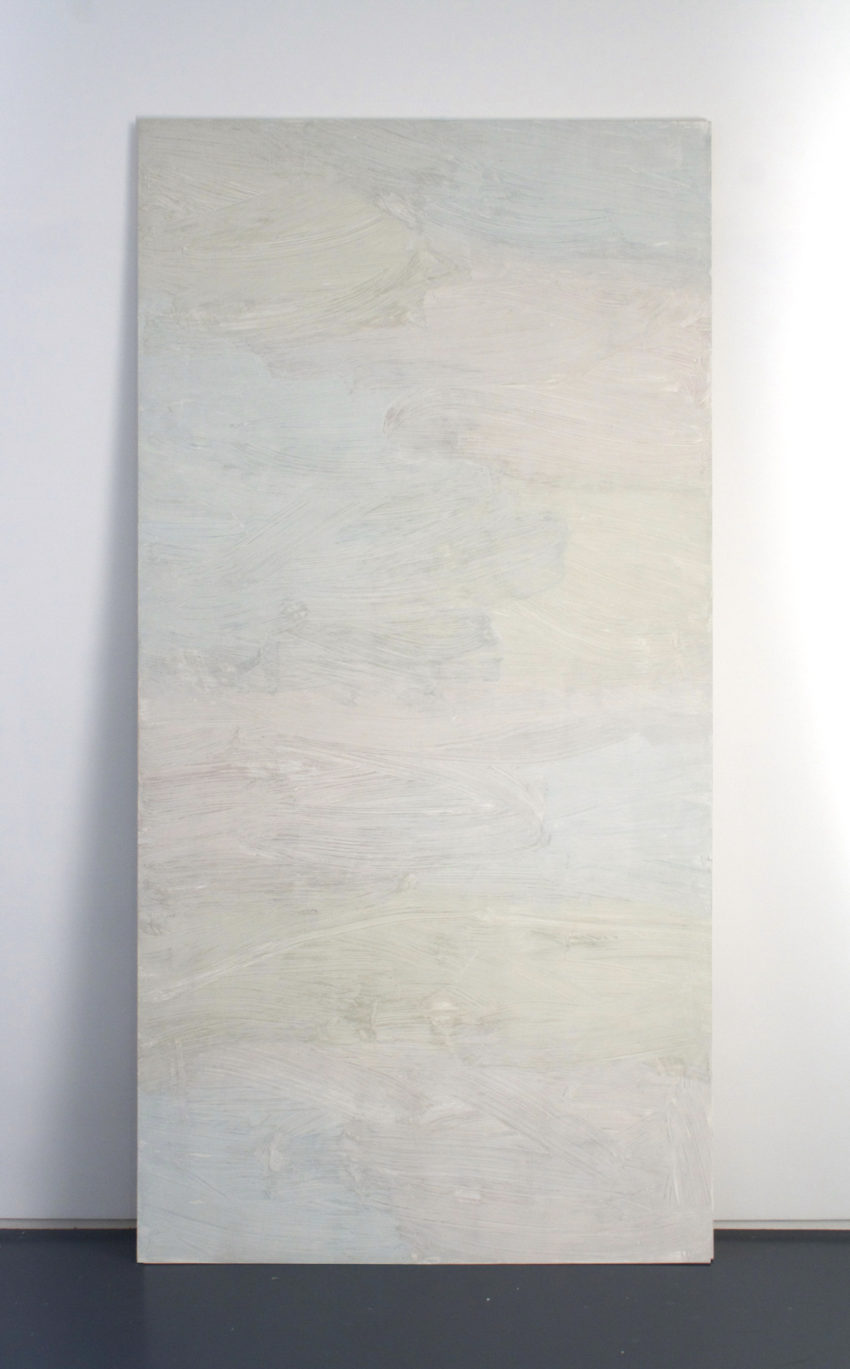 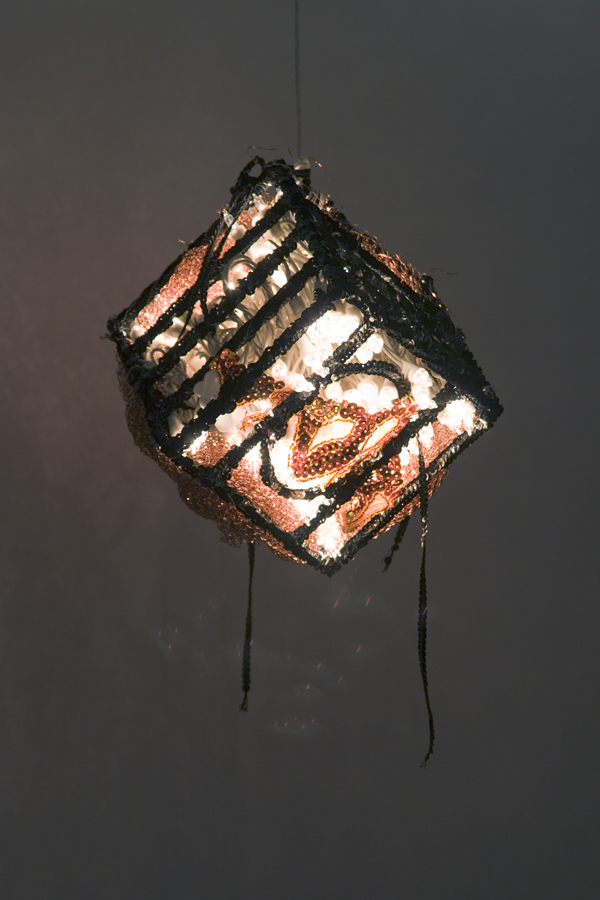 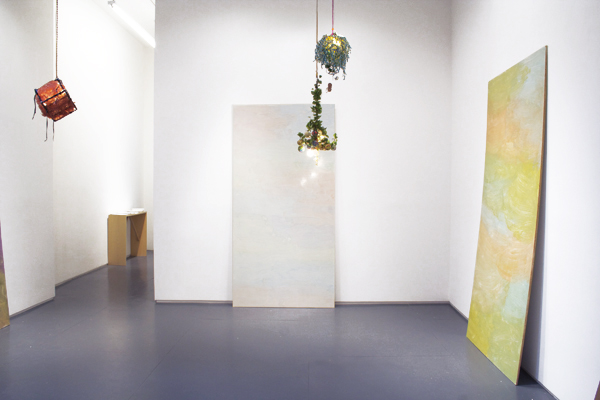 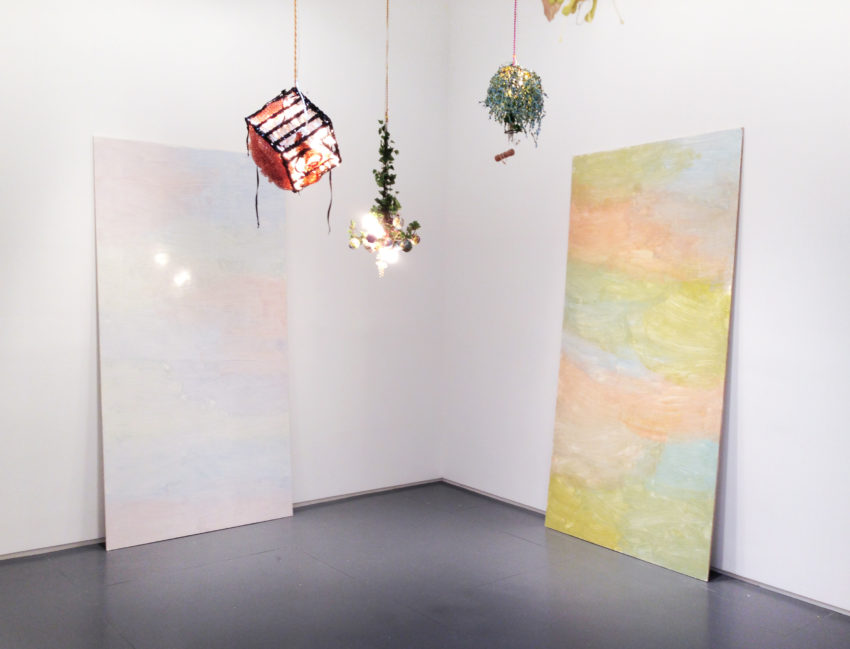 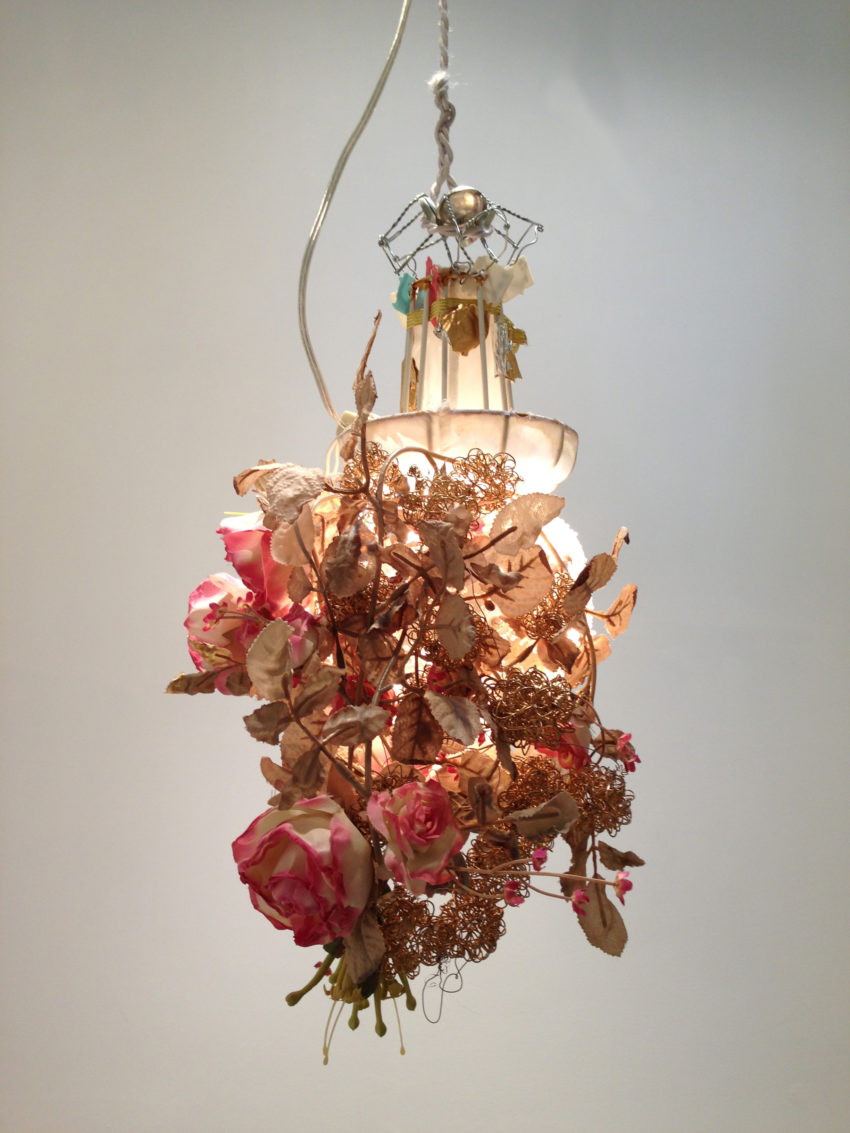 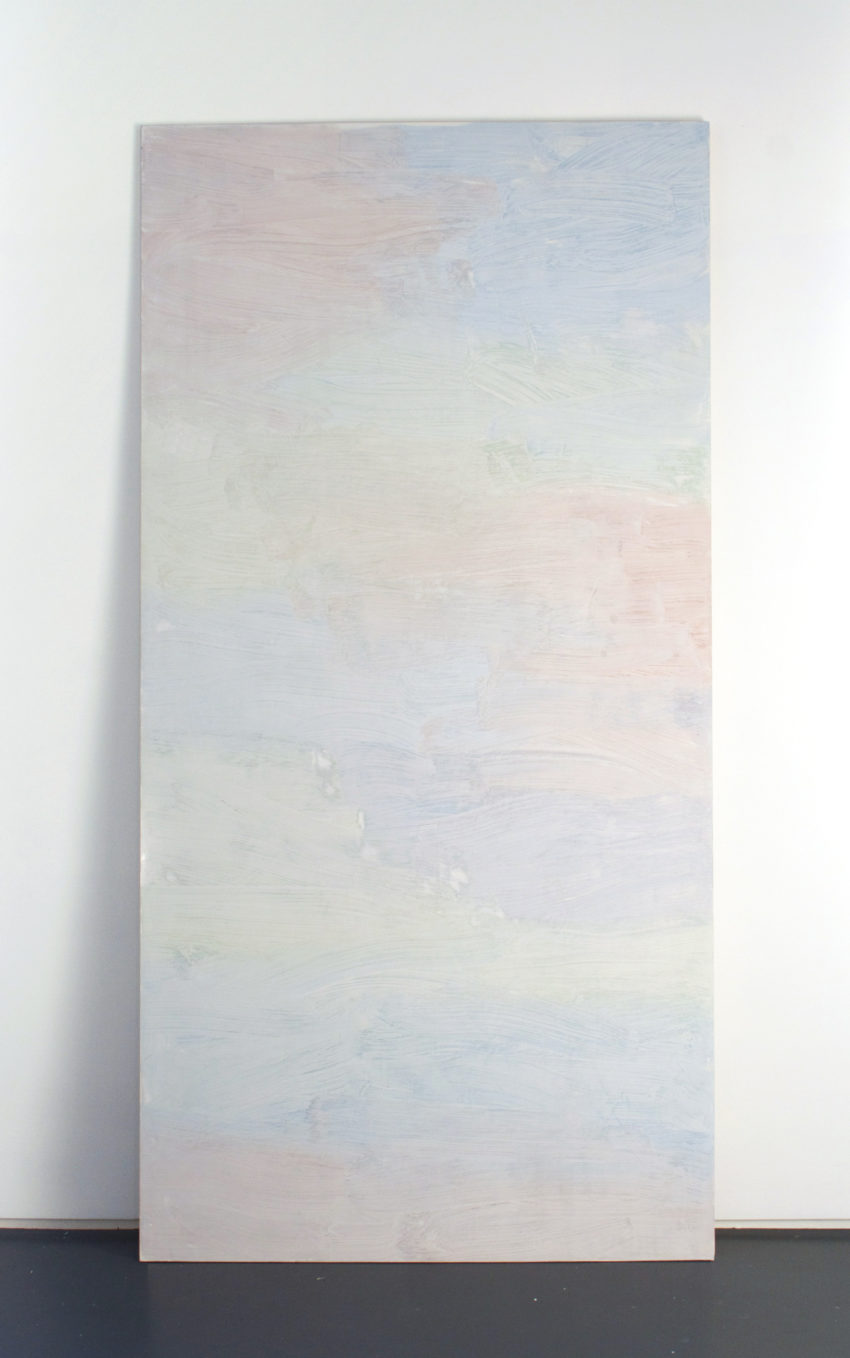 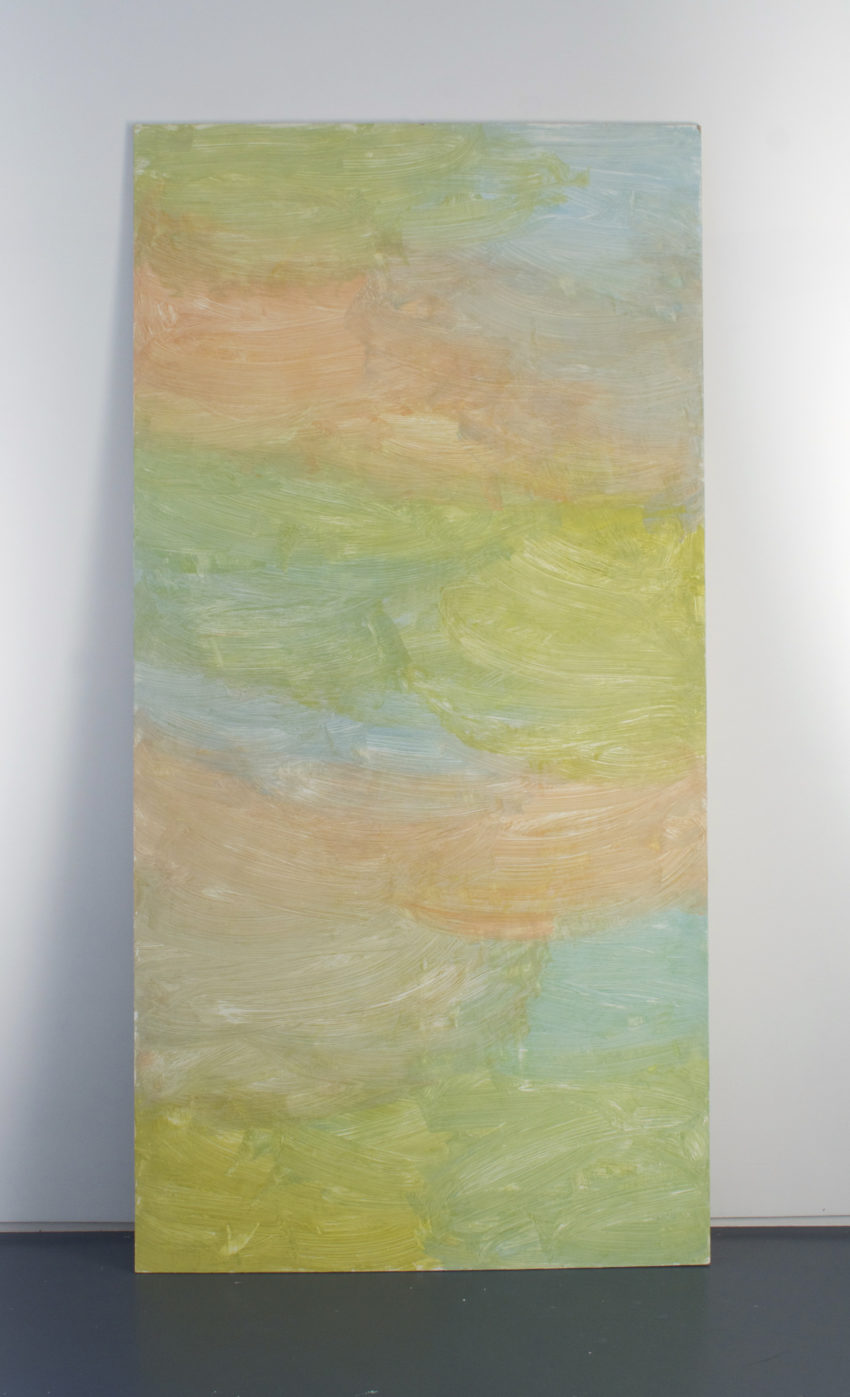 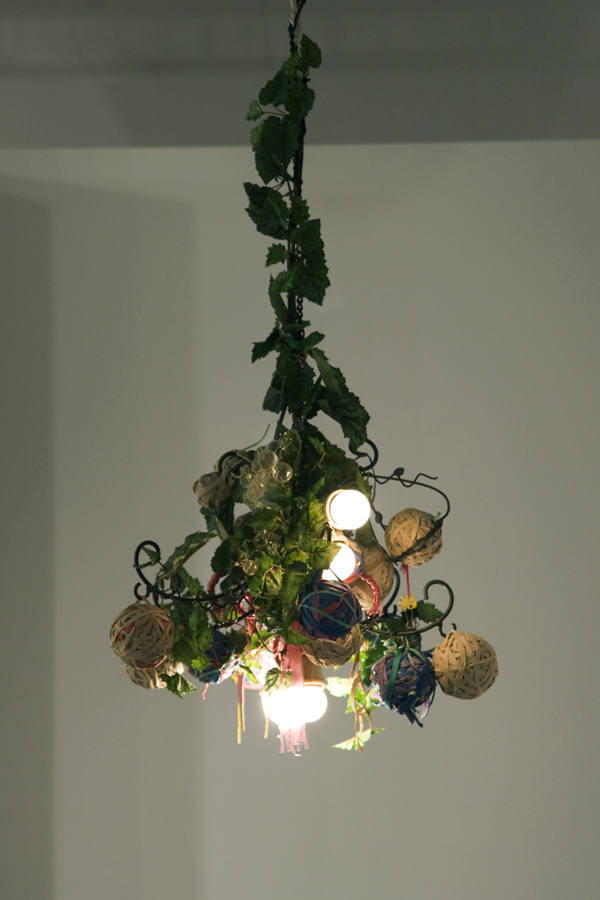 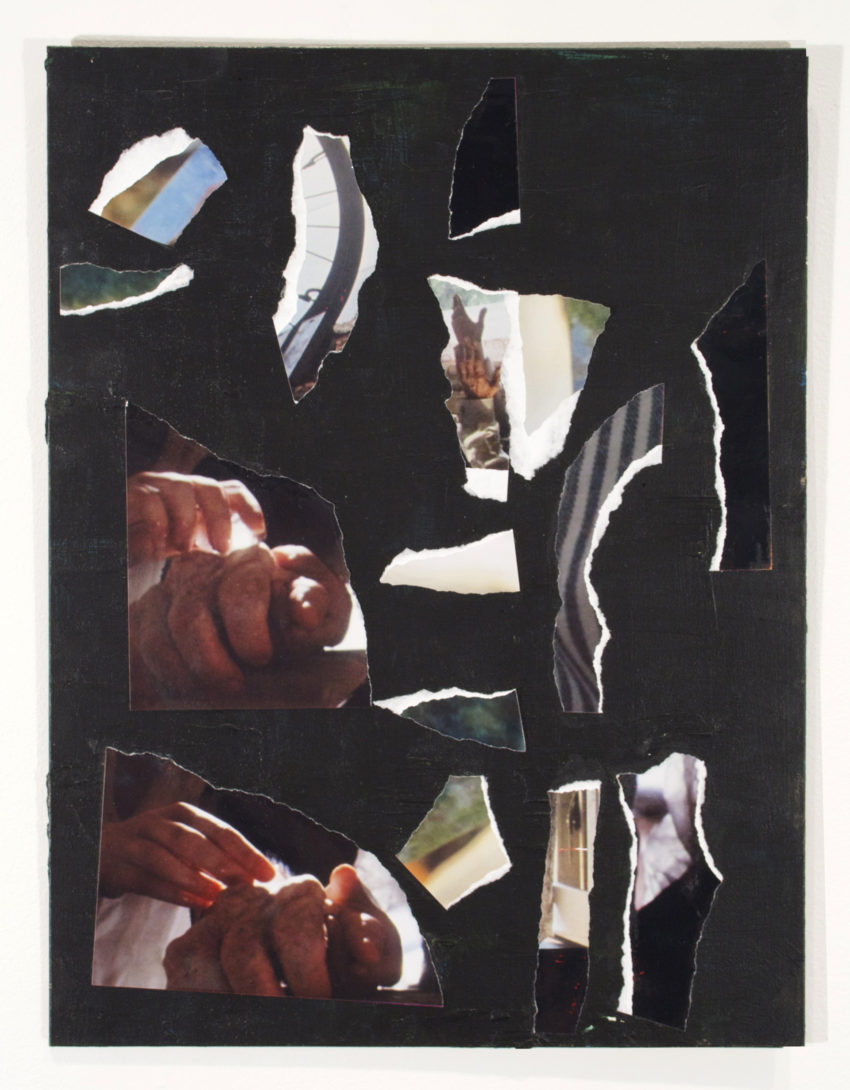 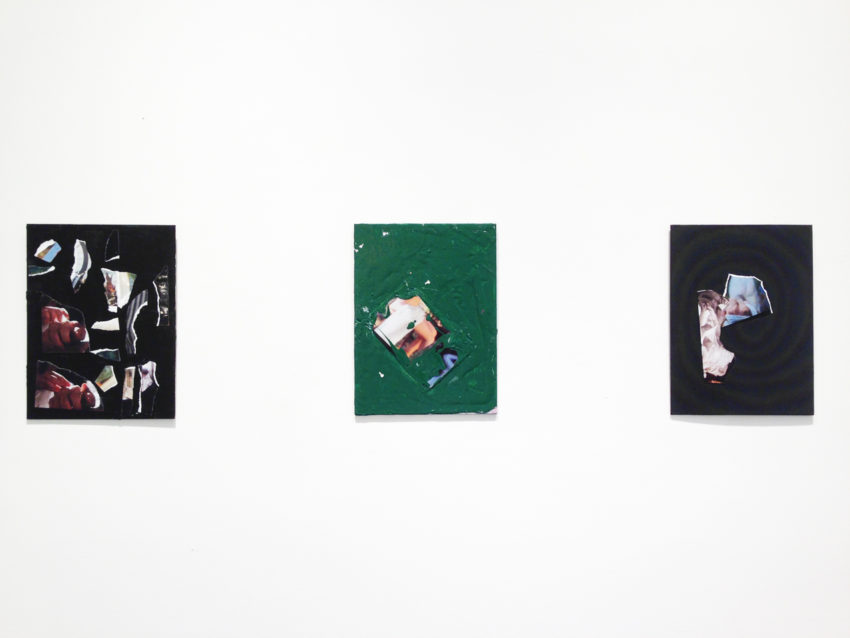 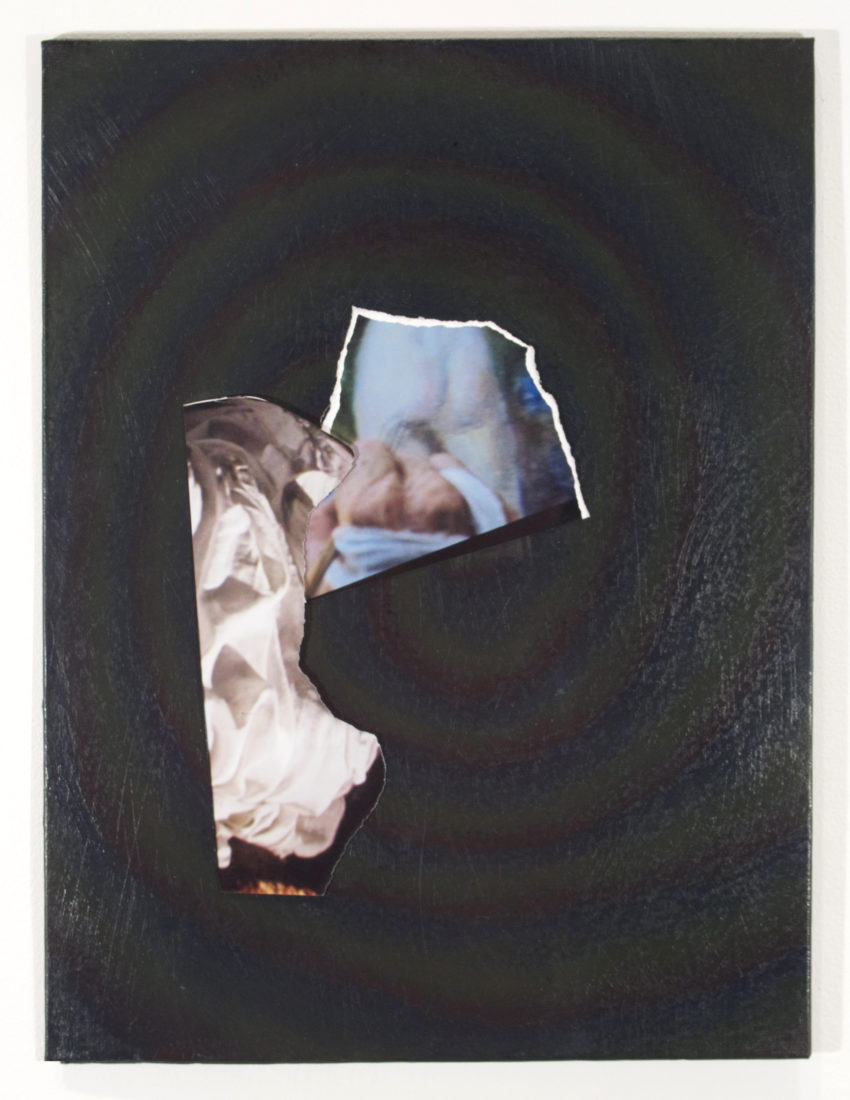 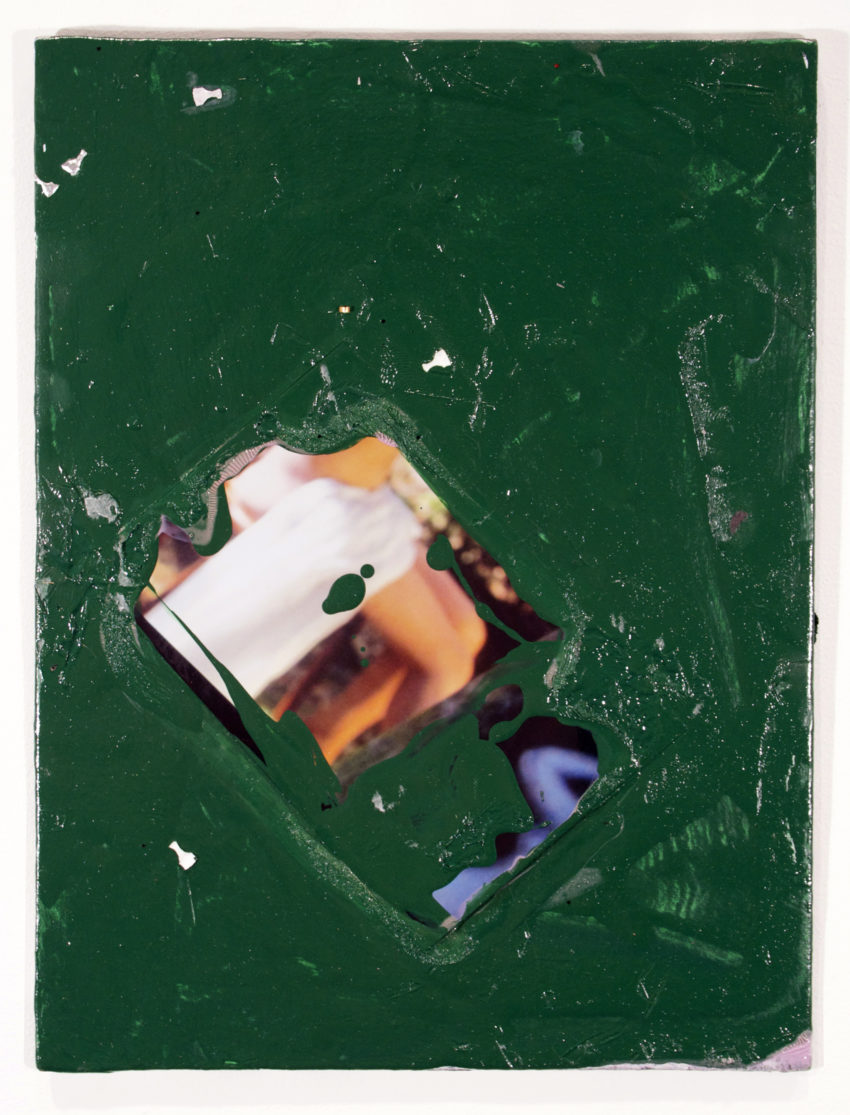 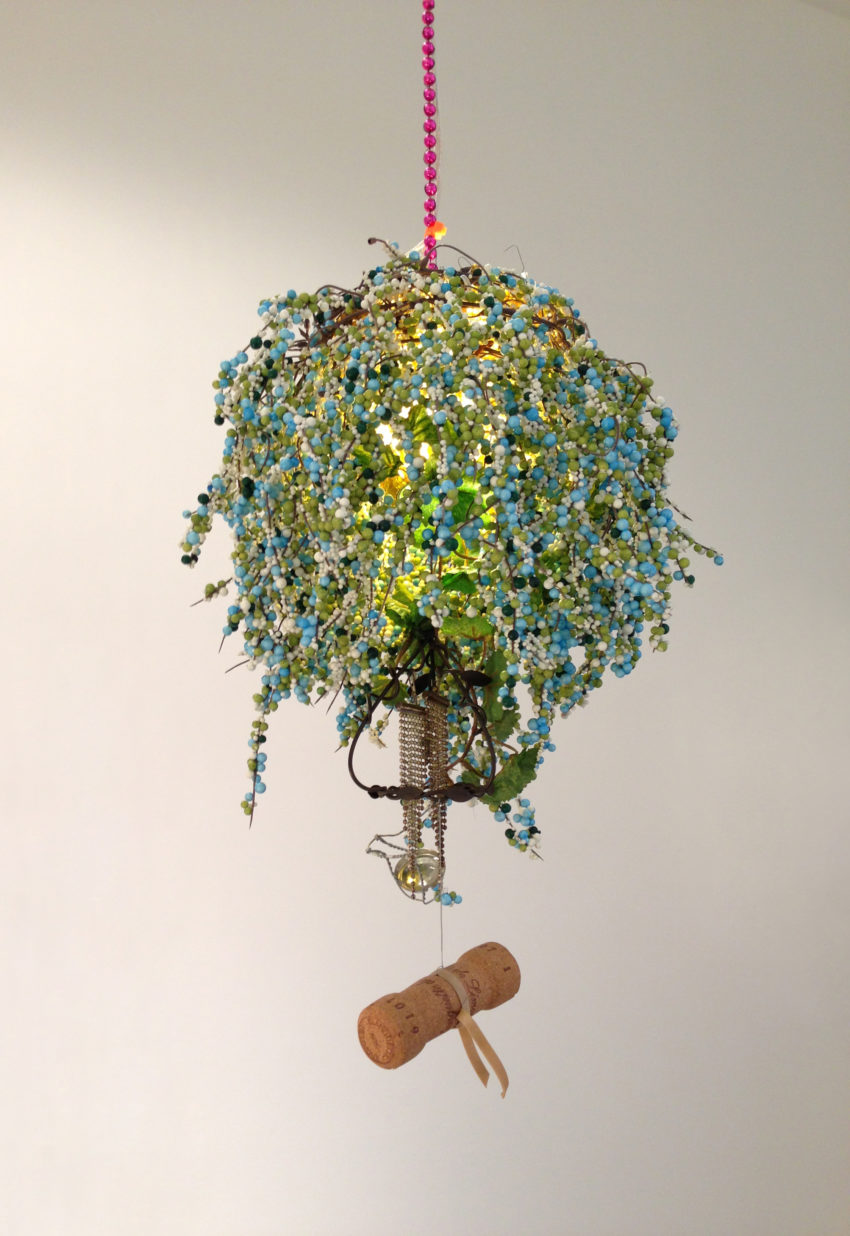 In a recent book by a recently fallen star of hip philosophy–you know, “semiocapitalism,” etc.–he’s freaking out because babies like iPads so much. What will happen if our precious (European) babies don’t learn to speak from “the mother” but from the touchscreen? As if one technology automatically swallows up all others. As if “the mother” and “the iPad,” on an ontological, or even worse, on a use-value level, are even related. As if. So much these days feels like freaking out about the Atari, or the Apple IIe, Where in the World is Carmen Sandiego?, typing class in 3rd grade– or, like, the internet is new, or newly annoying–which it definitely isn’t. It was annoying from the start. The gripes are so 80s, so mid-nineties, so AOL dial-up–so Friendster.But in the 80s, there was little Alex, and Elke. Post-70s, post Women’s Liberation, post Heresies collective. One of my favorite anecdotes about Alex as a child, other than the “witch lady who lived downstairs” (Interior Scroll), was his favorite T-shirt, one that his mom got him: Barbara Kruger, “Your Body is a Battleground.” He wasn’t entirely sure what it really meant–but he loved the punch of it, the explosive surface it gave him. That’s the way these things tranferred down to us as children, not as comprehensive ideologies (those fights came later), but as energized habits, experiments in being. There’s a certain kind of prickliness; a certain repulsion to bullshit that we have inherited from our feminist moms and that appears in us, even now, from having growing bodies that arrived into these intense, visceral debates. We naturally fall into wild attacks on logics of awfulness. We have an ultra-sensitivity to emotional corralling, to beat-up bodies, to frayed feelings, to the points where the binaries sizzle and sparks fly. We might also find in all of this—as in the Catholic background of Foucault—a bit of highly amplified, not entirely unproblematic sexiness. A hardcore that is also a very deep darkness.A true belief that all surfaces are completely, permanently, malleable.So now–now what? What does the techno-neon-upside-down-antitraditionalist-frenetic mom, who is also an artist, who is also hilarious, who has been active for 40-odd-years–and what does the kid, who is also an artist, who is also a man–a consistently cranky, persistent, focused painter, do?They have a show together that is rigorously formal–with no easy relationships (where you are left speechless, because these works just look so amazing together, and you can’t quite articulate why.) You can start to talk about Alex’s new fresco technique–a raw pigment suspended in plaster and then polished hi-gloss–in an age of touchscreens, everywhere. And Elke’s formal rigor as a defiant insistence on indeterminacy as freedom.But you can also let go, sit back, and enjoy the show. That’s the option I’m going for.–Ken Okiishi