I Met a Unicorn 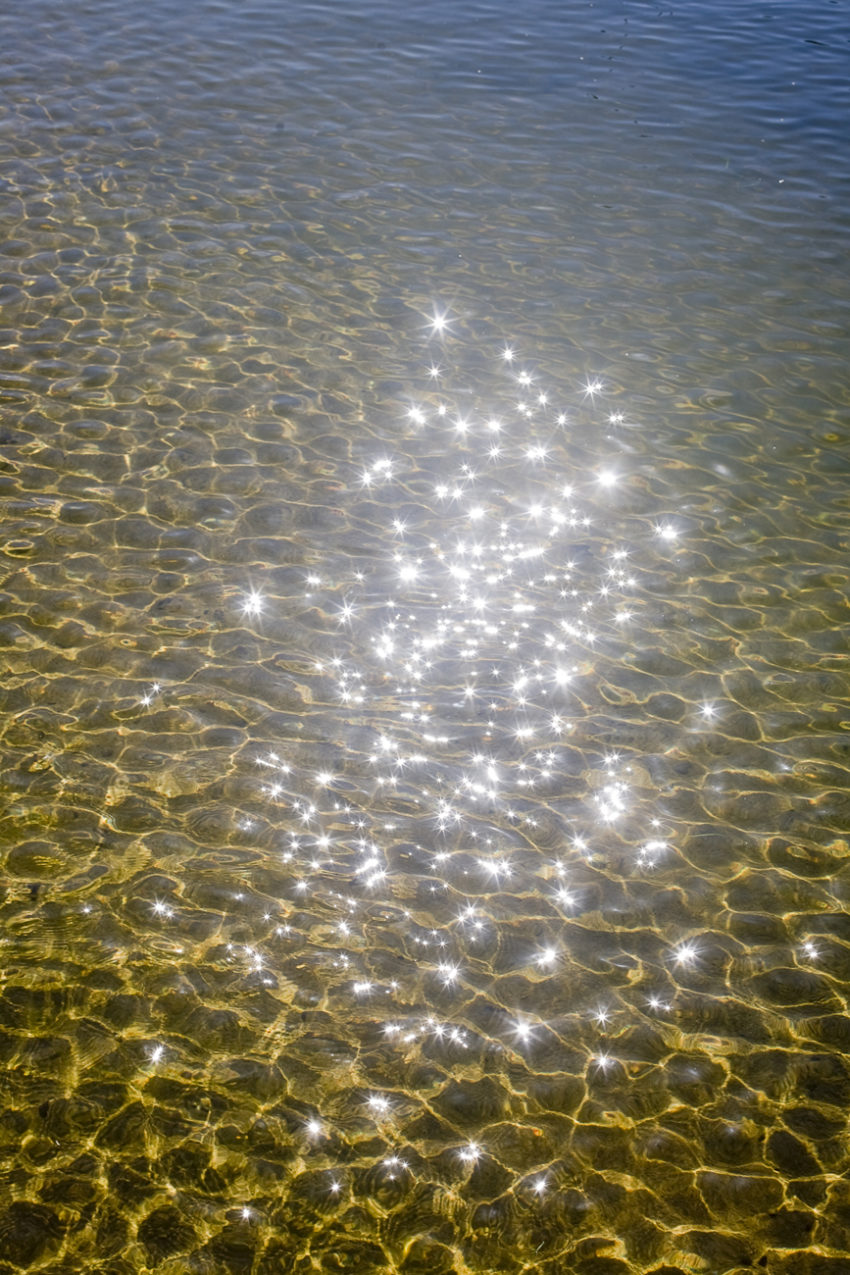 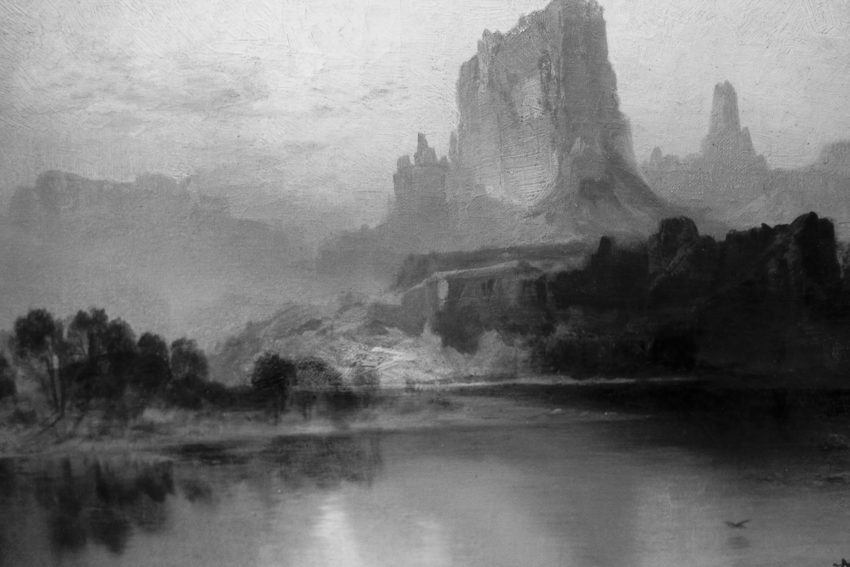 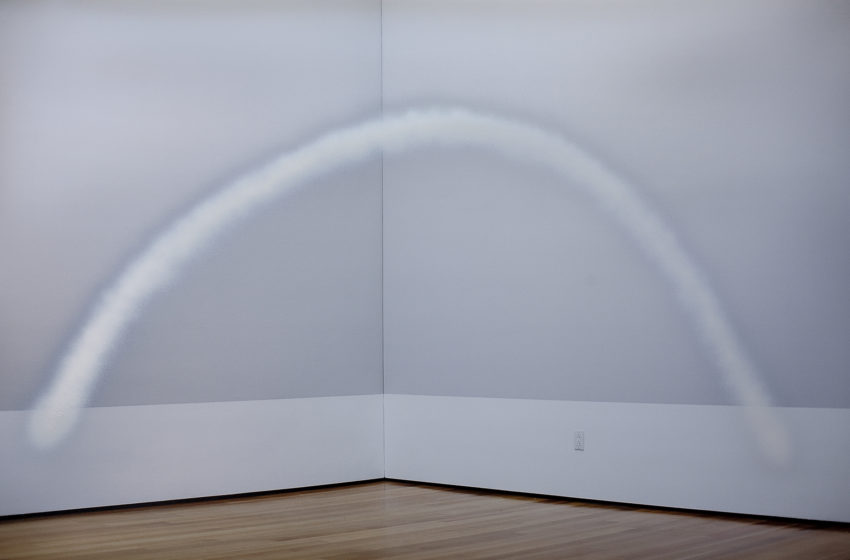 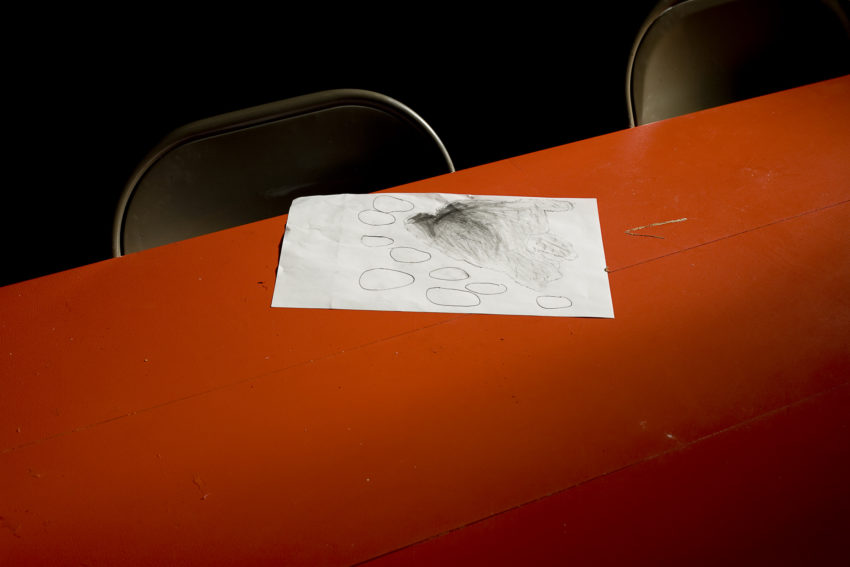 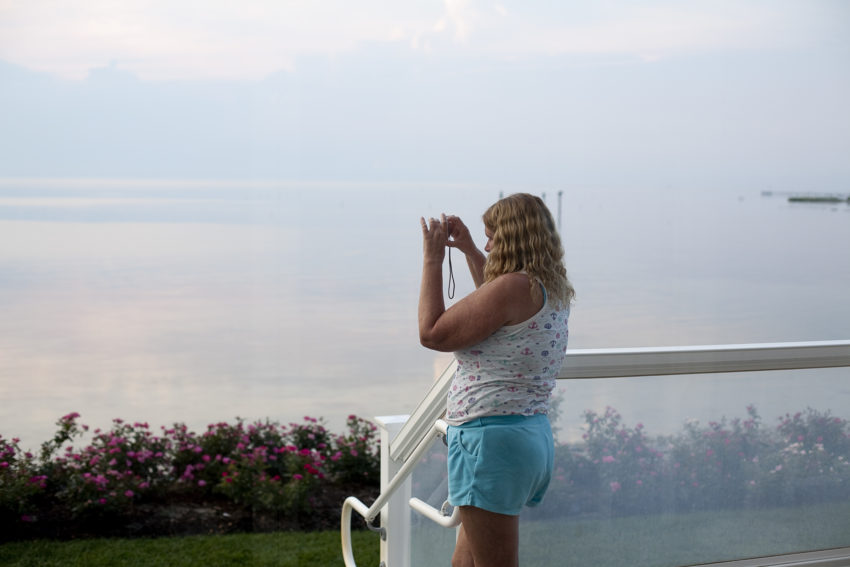 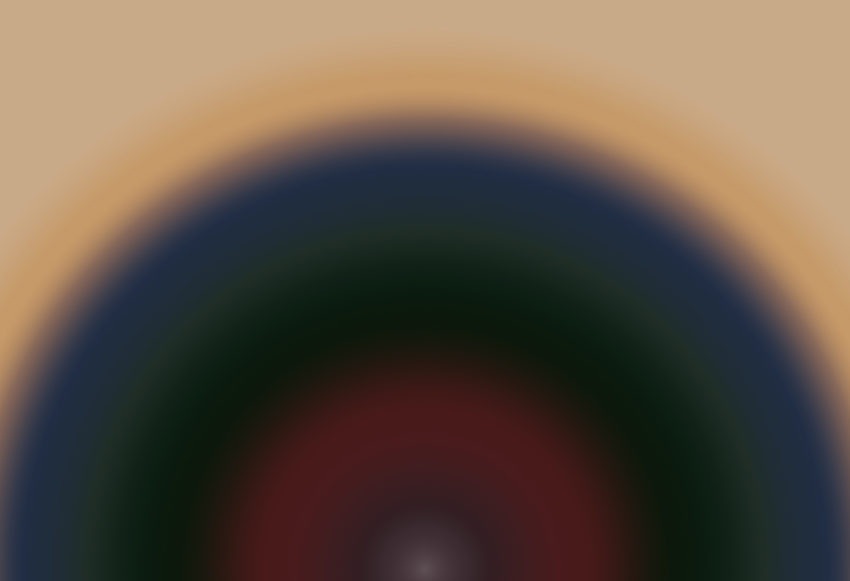 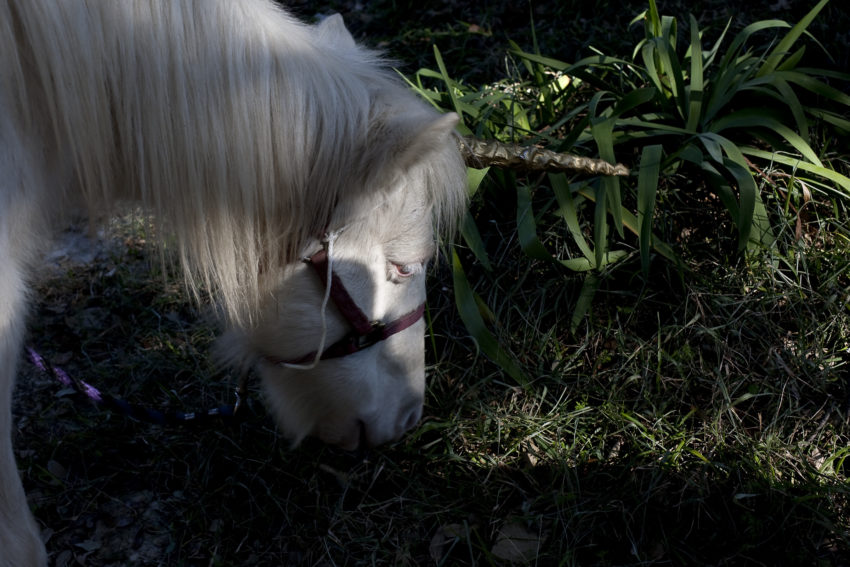 To say that unicorns have an existence in heraldry, or in literature, or in imagination, is a most pitiful and paltry evasion. What exists in heraldry is not an animal, made of flesh and blood, moving and breathing of its own initiative. What exists is a picture, or a description in words. —Bertrand RussellKlaus von Nichtssagend Gallery is pleased to present “I Met a Unicorn,” an exhibition of seven framed photographs by Barry Stone. The show runs from March 26 through April 25, 2010. There is a reception for the artist on Friday, March 26th from 7-9 PM.

Barry Stone employs a wide variety of practices as a means of generating singular images. His approach includes “straight” photography, rephotographing, computer-rendering, and manually reworking, and does not value one method above another. Instead, Stone takes an egalitarian view of image-making. At a time when an explosion of photographic imagery can seem to dilute the medium to an infinite stream of information, Stone displays a considered selection which exemplifies his varied approaches. Through the seven photographs, he has slowed the eye to focus on points within his photographic practice.

In two photographs—one of a “I Met a Unicorn” at a children’s party, the other of a woman pointing her digital camera at a sunset—the conceptual focus of the image is enclosed in the framing of a scene observed by Stone through the lens of his camera. Another work in the show is a rephotographed image of an oil painting, an image within an image. In a third piece, Stone employs the conceit of the self-referential image again by spray-painting an arc on a photograph of a corner space and rephotographing, collapsing the pictorial space back into abstract elements.

The image Alan Greenspan as a Rainbow in Washington D.C. on October 23, 2009, 12.20.2009 was created by sampling the colors of a Washington Post press photograph of Greenspan testifying in front of the House Oversight and Government Reform Committee and creating a gradient rainbow from those colors, a nod to the connection between photography and currency, neither of which is tied to a gold standard that delineates a definitive value.
Stone’s photographs deal with the problems of description in photography, and can reflect our perceptions of reality as we acknowledge the factors which inform their production and interpretation.His aesthetic in this regard is as indebted to the language of painting as it is to the language of advertising as it is to capitalist production.