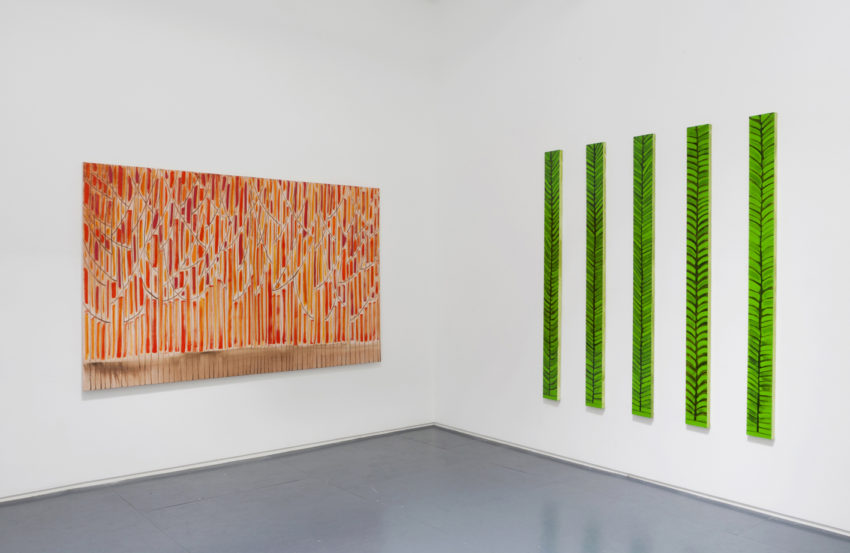 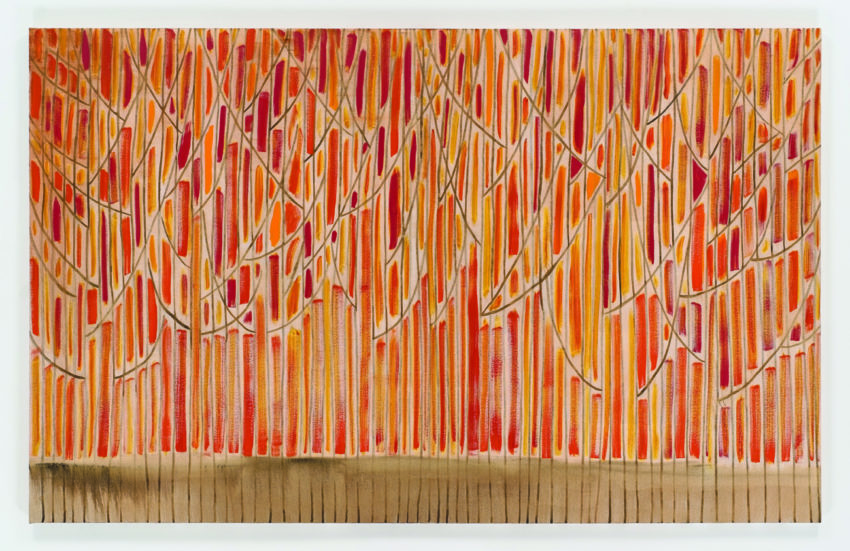 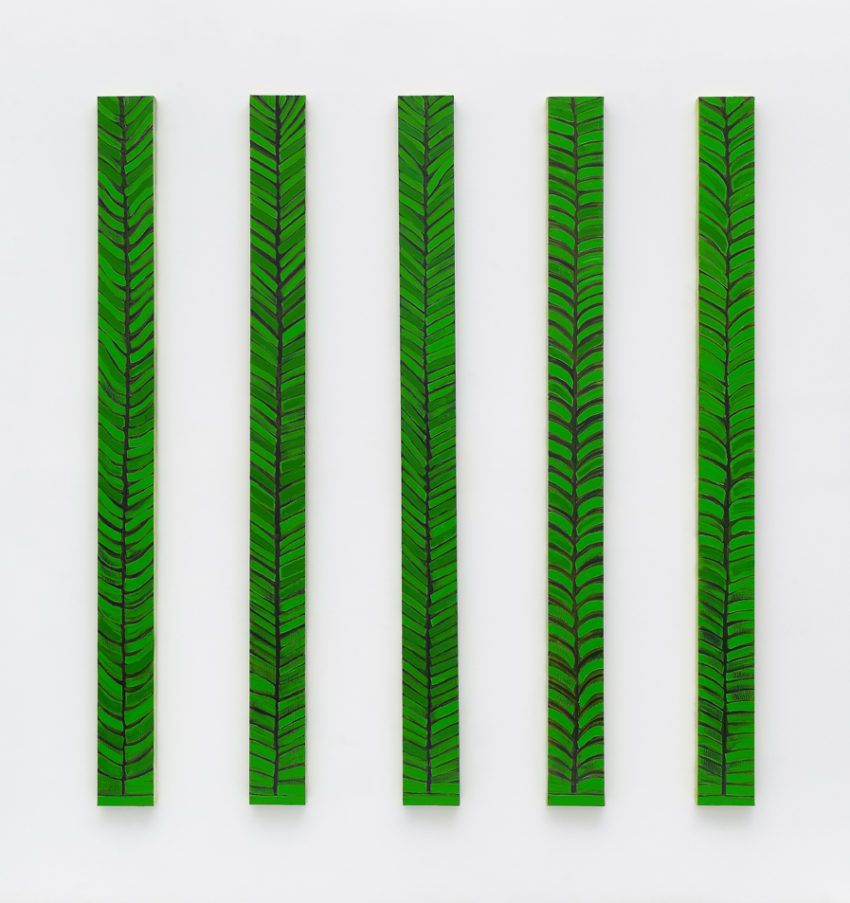 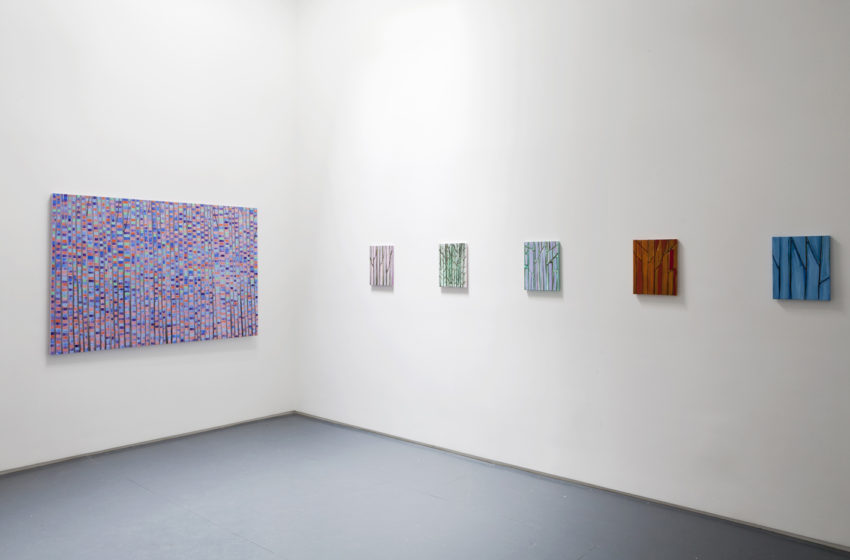 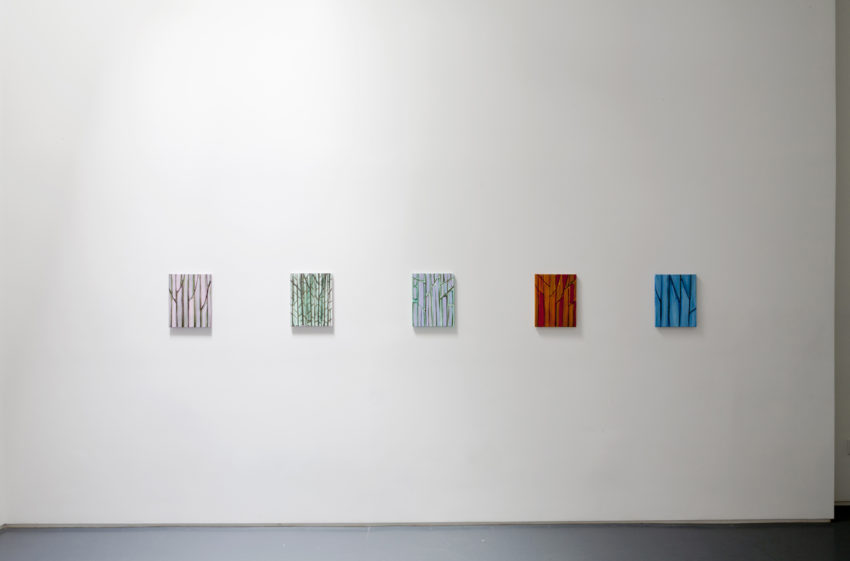 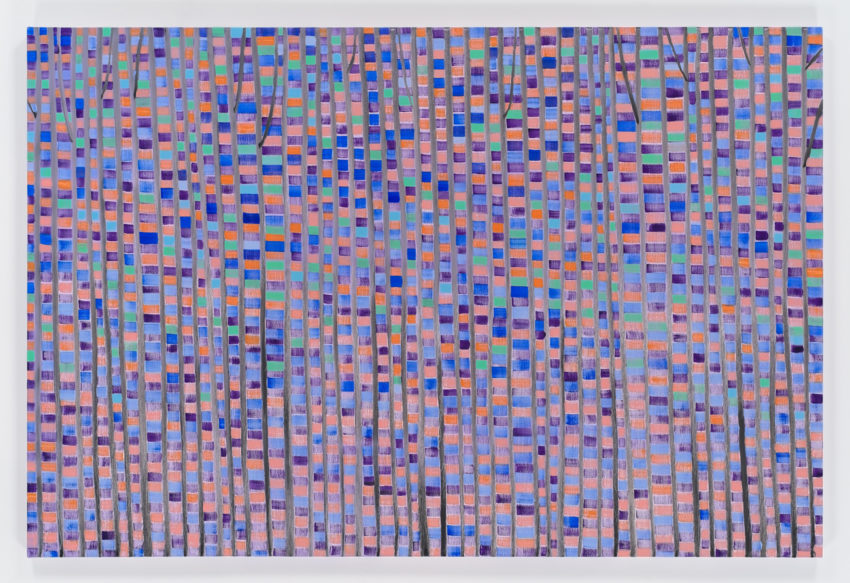 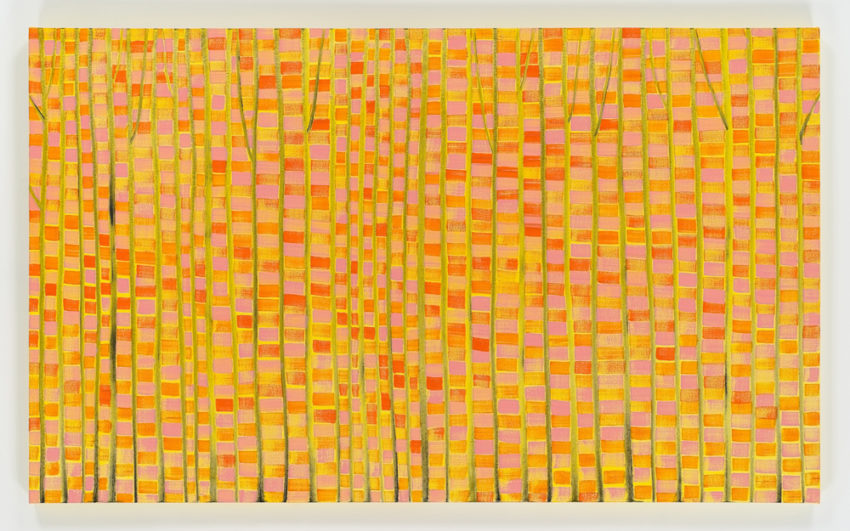 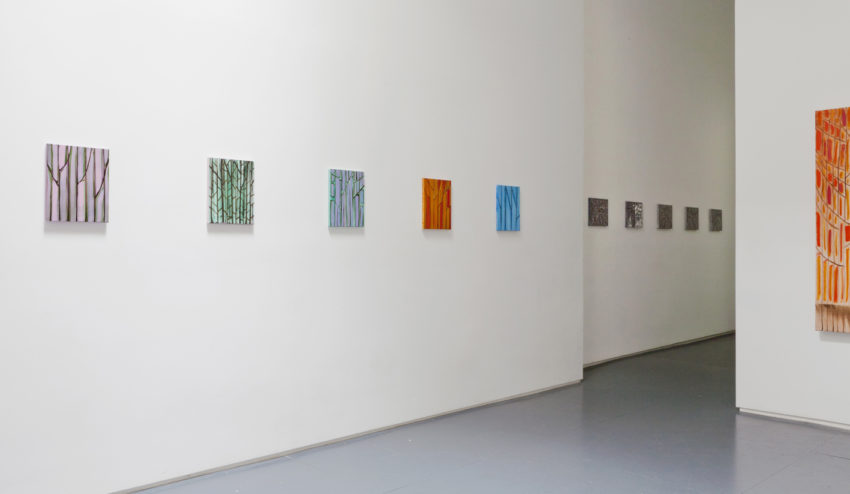 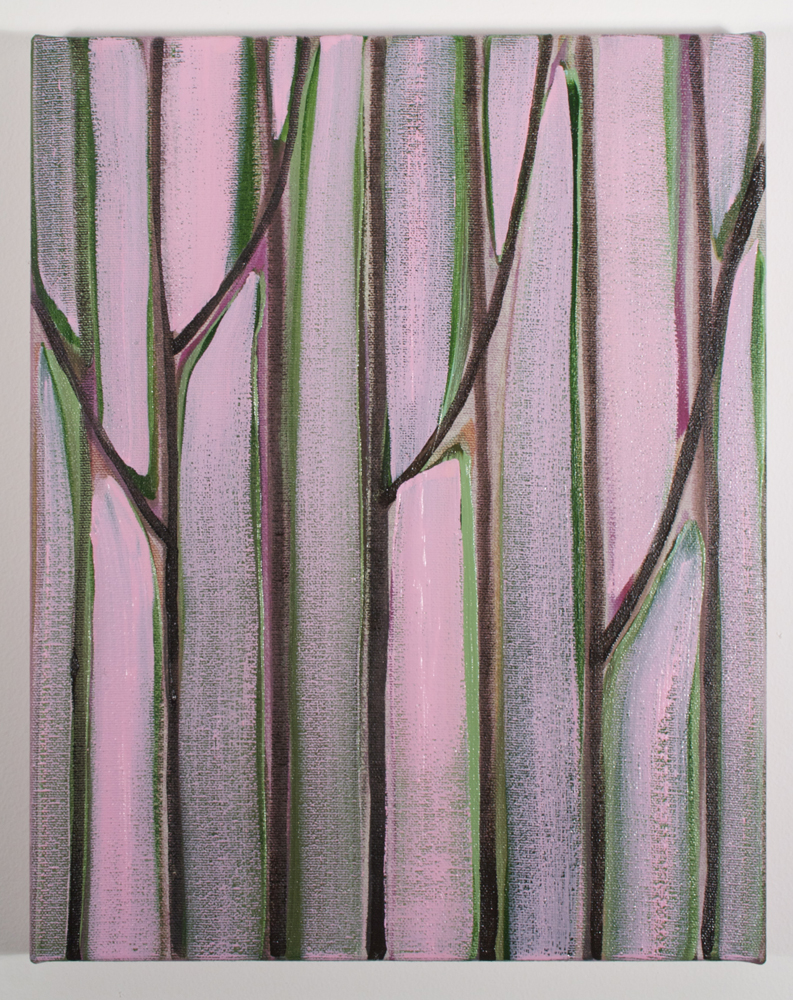 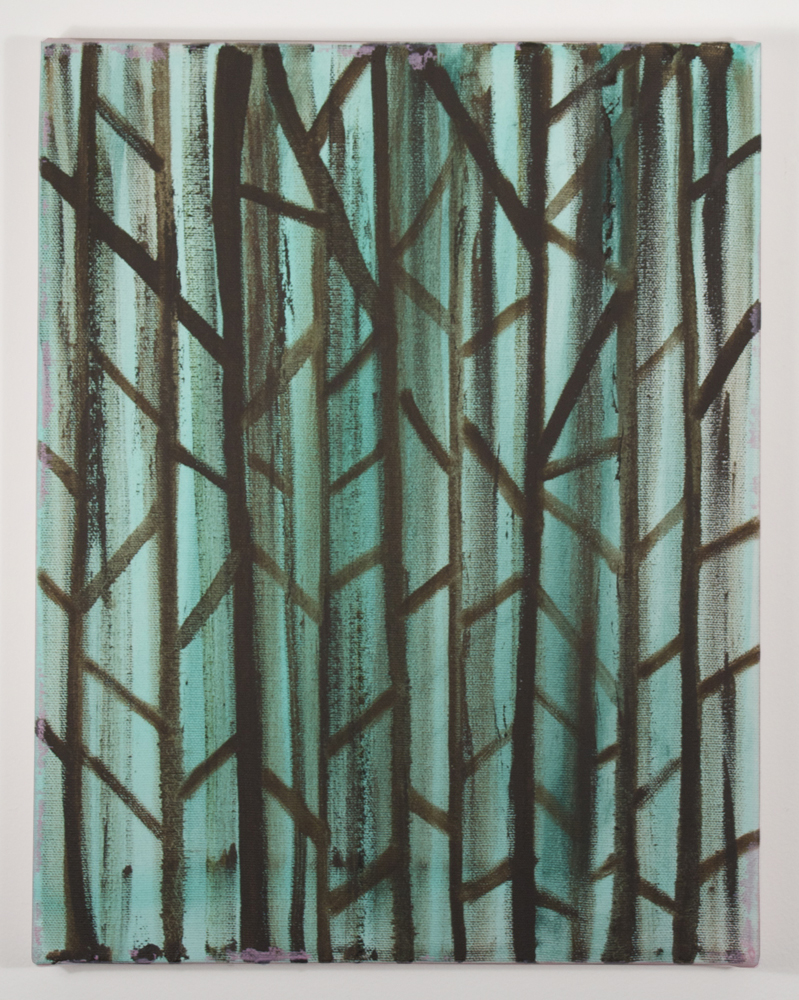 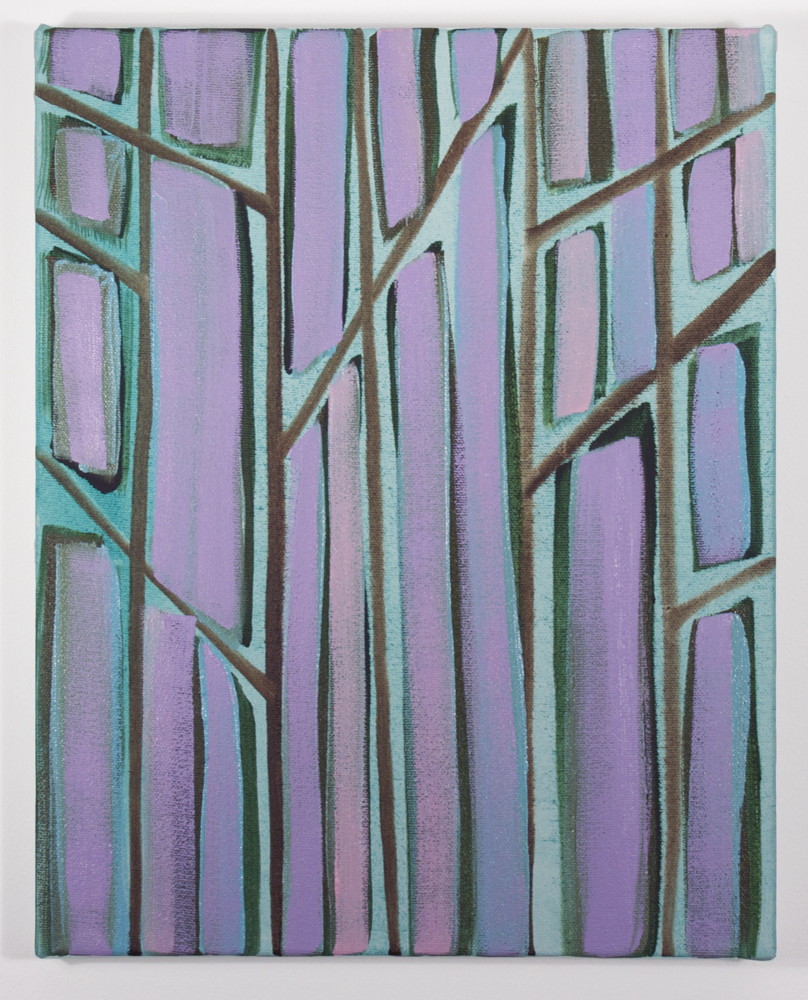 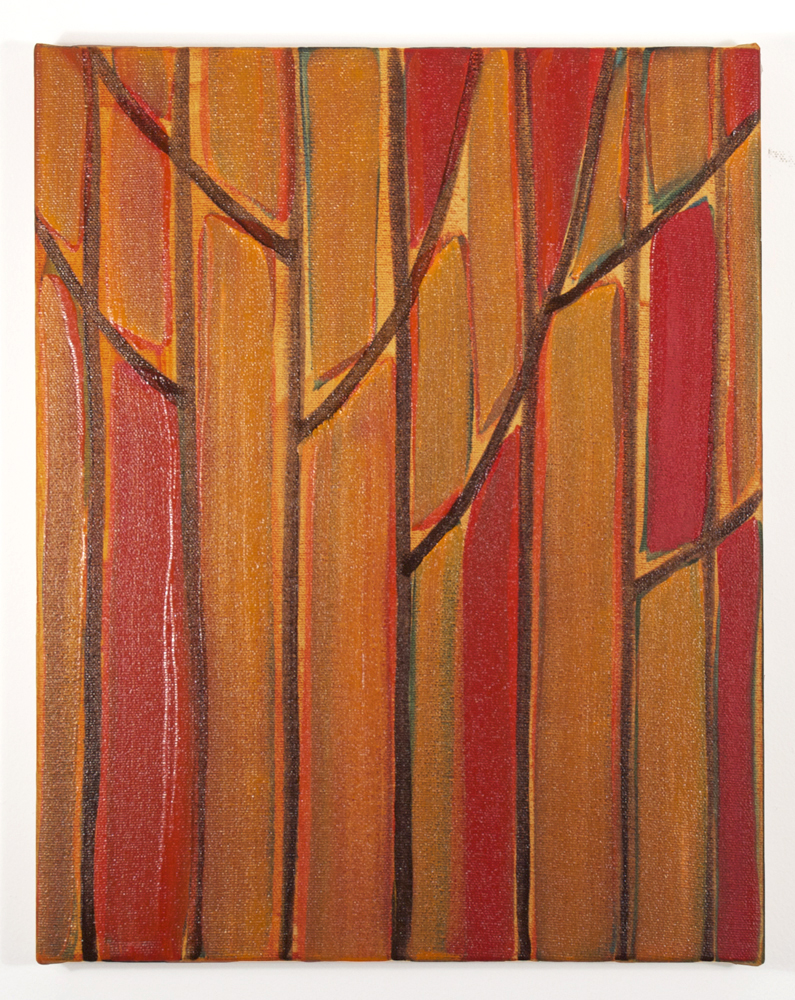 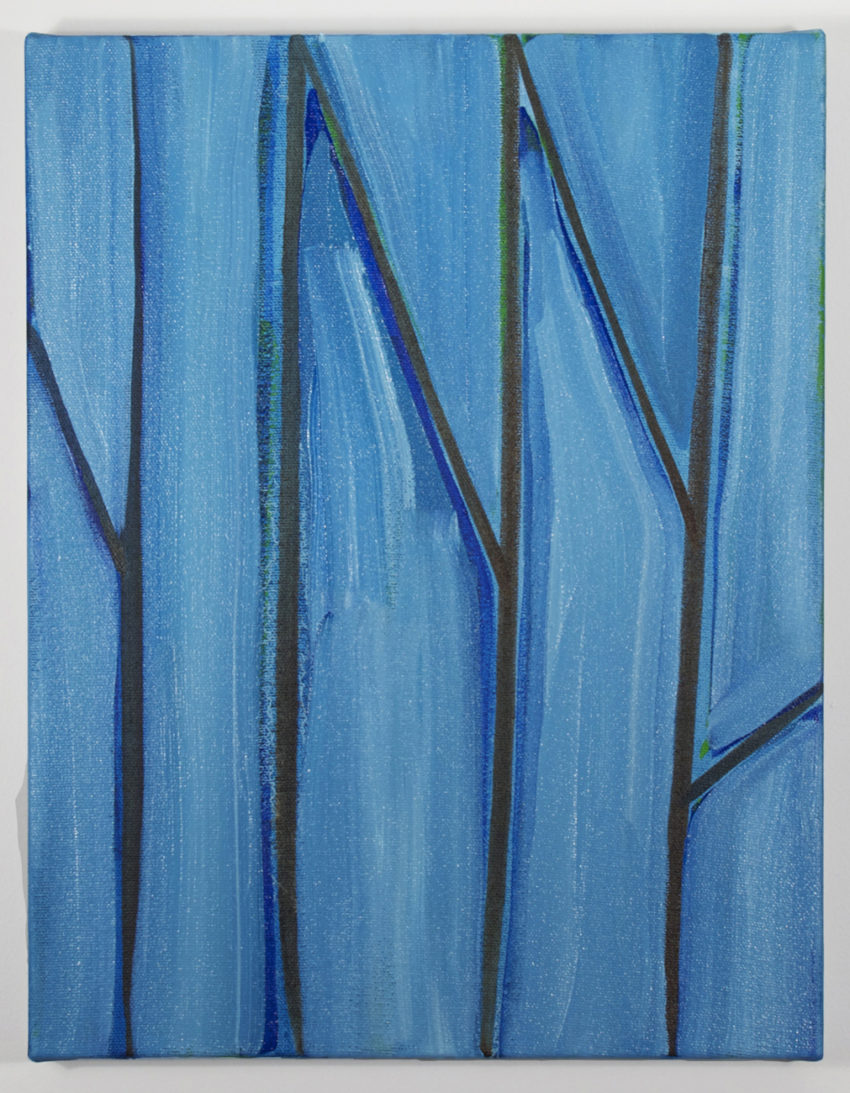 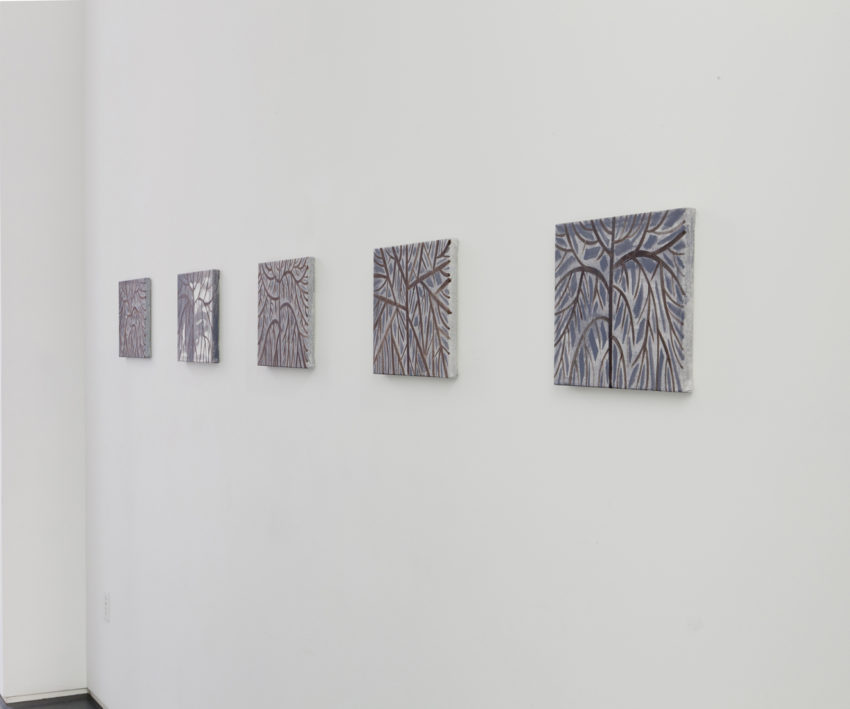 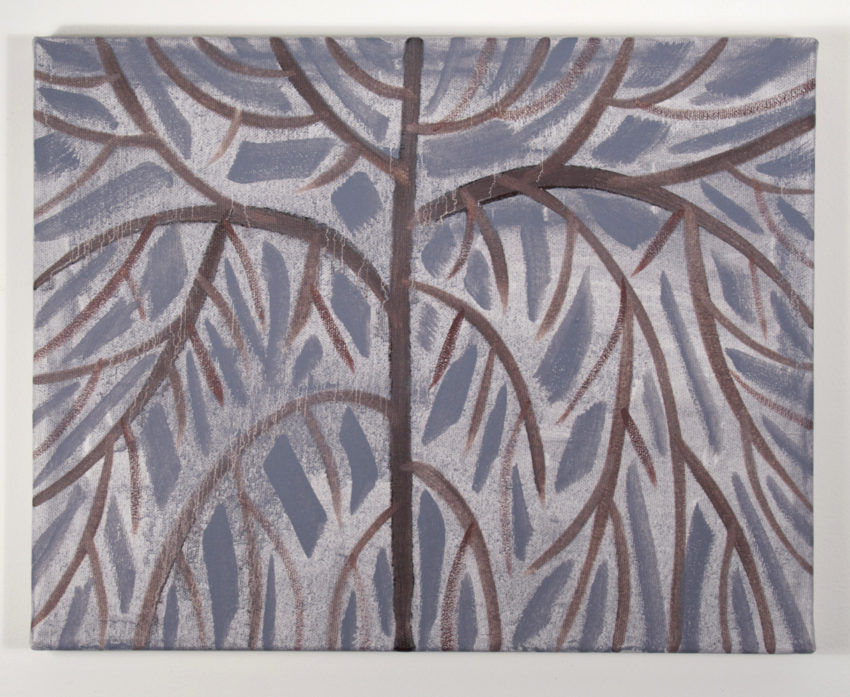 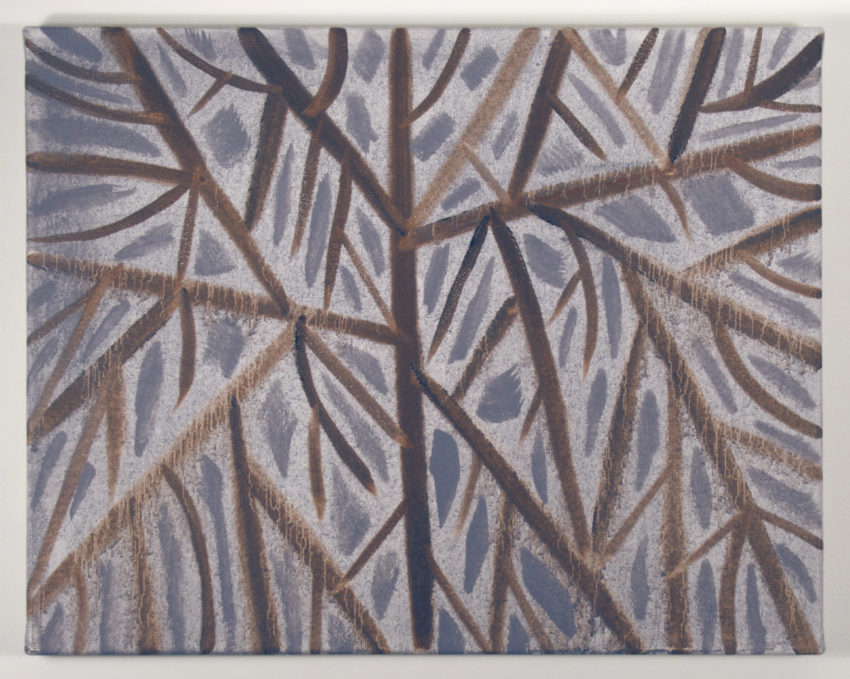 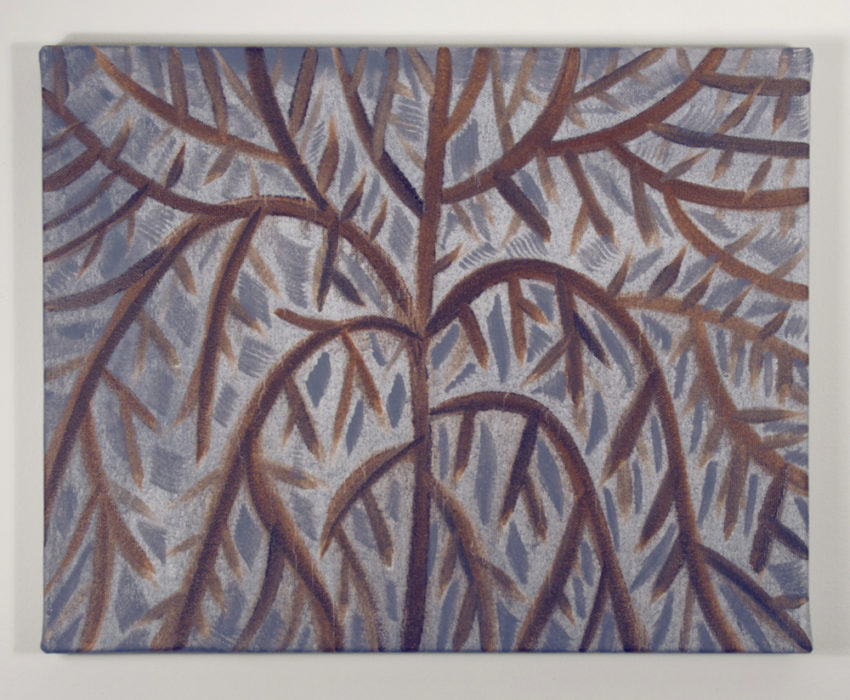 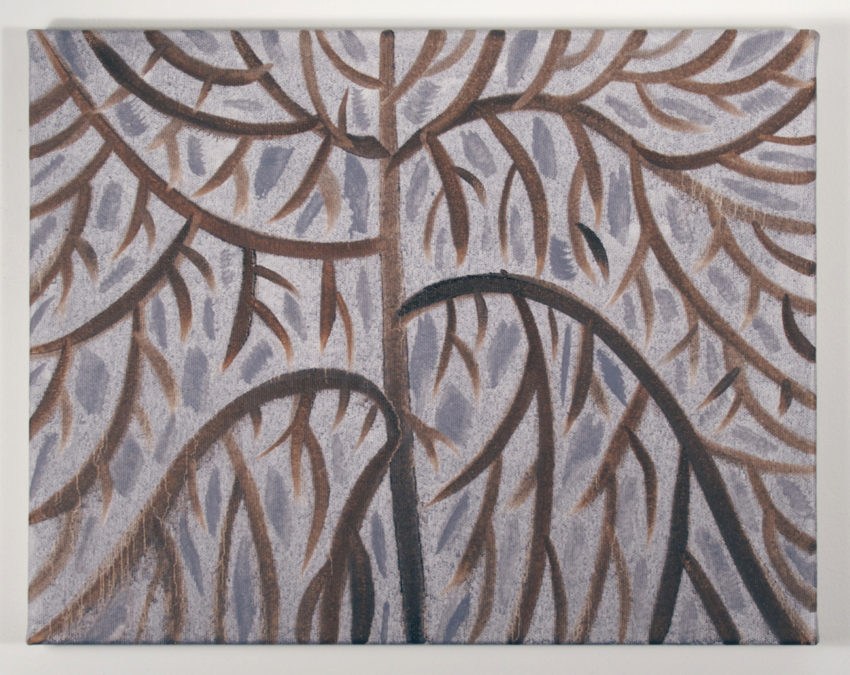 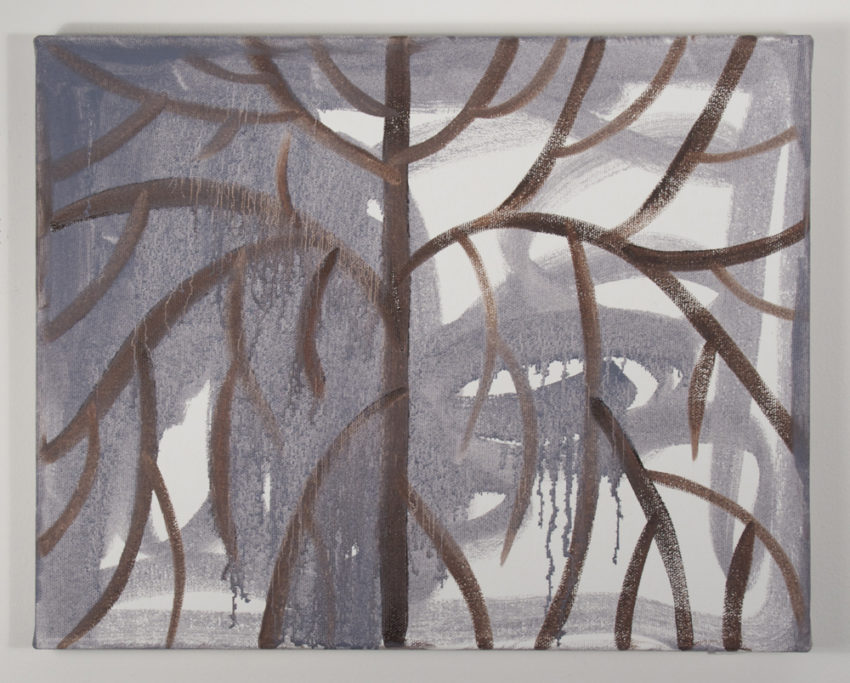 Klaus von Nichtssagend is pleased to present a solo exhibition by Benjamin Butler, entitled Some Trees. Featuring new oil paintings, the show will open on March 8th and run through April 22nd. An opening reception will be held for the artist on Thursday, March 8th from 6-8pm.

The exhibition will feature a variety of Butler’s oil paintings on canvas, from the large scale to smaller pieces conceived of and hung as a series. The title of the show is borrowed from the John Ashbery poem, ‘Some Trees’, and points to Butler’s specific meditation on painting. For most of the past decade, ‘trees’ and ‘forests’, have served for Butler as a pictorial stand-in and a point of departure for making abstract paintings. In these recent works, Butler is seen approaching his paintings more directly as objects, considering not only the front surface of the canvas, but the sides as well. By doing so, Butler delineates the area between painting as a window and as a plane, while his image treads between a signified ‘tree’ and a series of shapes, colors, and lines. With the intention of extending the visual boundaries of his motif, Butler incorporates the languages of modernism, minimalism, and post-pop representation, while keeping an eye towards the modesty of folk art and the ubiquity of popular culture. The varied results hint at a connection to the trees of Ashbery’s poem; “That their merely being there / Means something.”

In production is a catalogue with an essay by Barry Schwabsky, a collaboration of Tomio Koyama Gallery, Galerie Martin Janda, Galerie Zink, and Klaus von Nichtssagend Gallery.