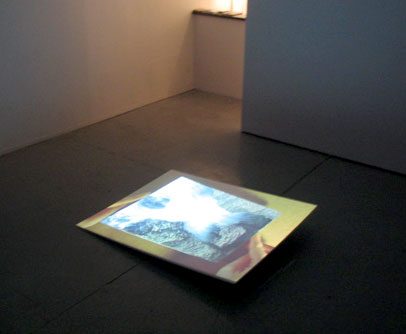 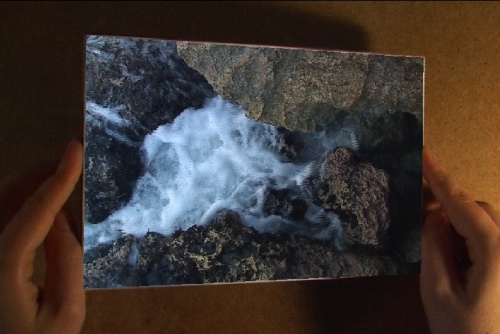 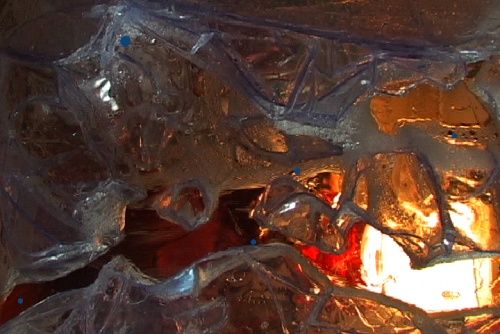 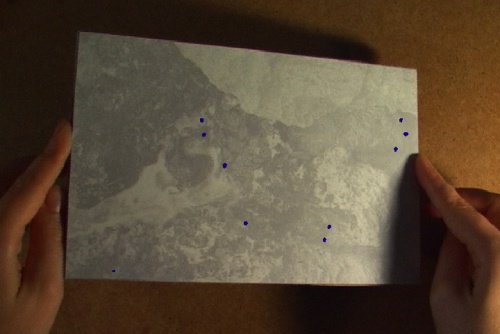 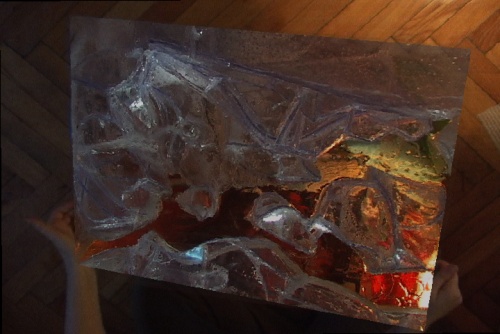 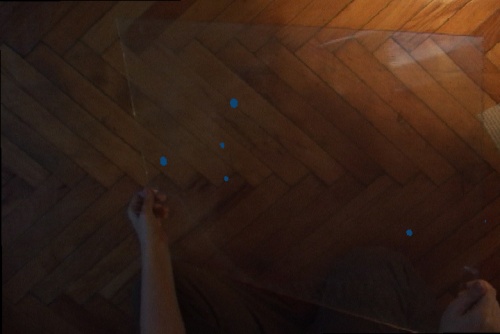 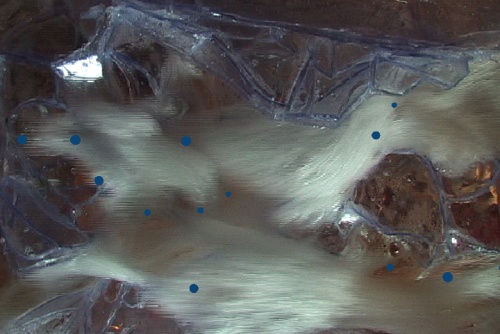 Klaus von Nichtssagend Gallery is pleased to present the second solo exhibition for sculptor and video artist Emily Newman. Newman’s art is created by animating original video and found film clips. Her work encourages the viewer to see nature as staged. This exhibition will feature a video installation running 3 minutes 40 seconds. There will be an opening reception for the artist on Friday, June 16, 7 to 9 pm.

Ebbing and flowing ocean waves are the subject of Newman’s video. The motion of the waves is enhanced by a classical music composition that sonically mimicks waves rolling and crashing. At times, however, the music and the visuals seem out of synch. Newman destabilizes the viewer’s perception of the oceans natural grace by cutting back and forth between a pool she has created and is manually manipulating, an animation of her own, and footage of the ocean crashing against the rocks. Alternating cuts show the ocean being pulled by a group of animated blue dots, then by Newman’s own hand, and then by natural forces. By juxtaposing these situations there is a physical shift in the viewers understanding of the visual phenomena.

Emily Newman received her MFA from CalArts in 2004. In June she will exhibit a video installation at the Glendale College Gallery in Los Angeles California. Currently she is living in St. Petersburg Russia working from a year long Fulbright scholarship.