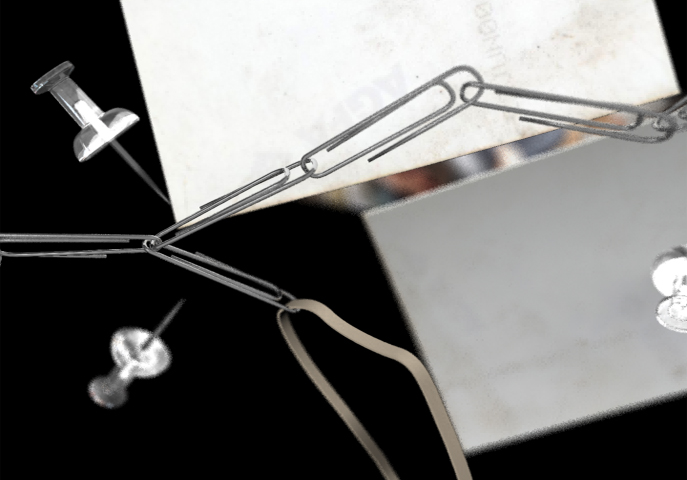 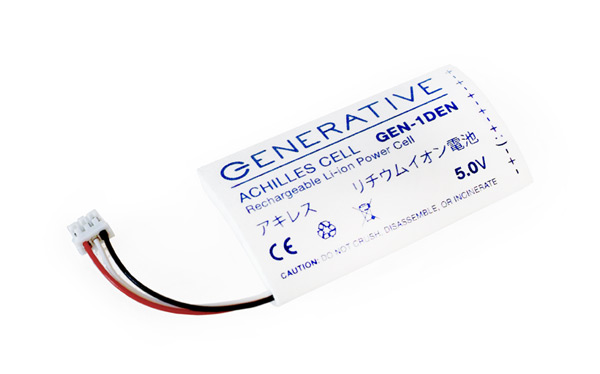 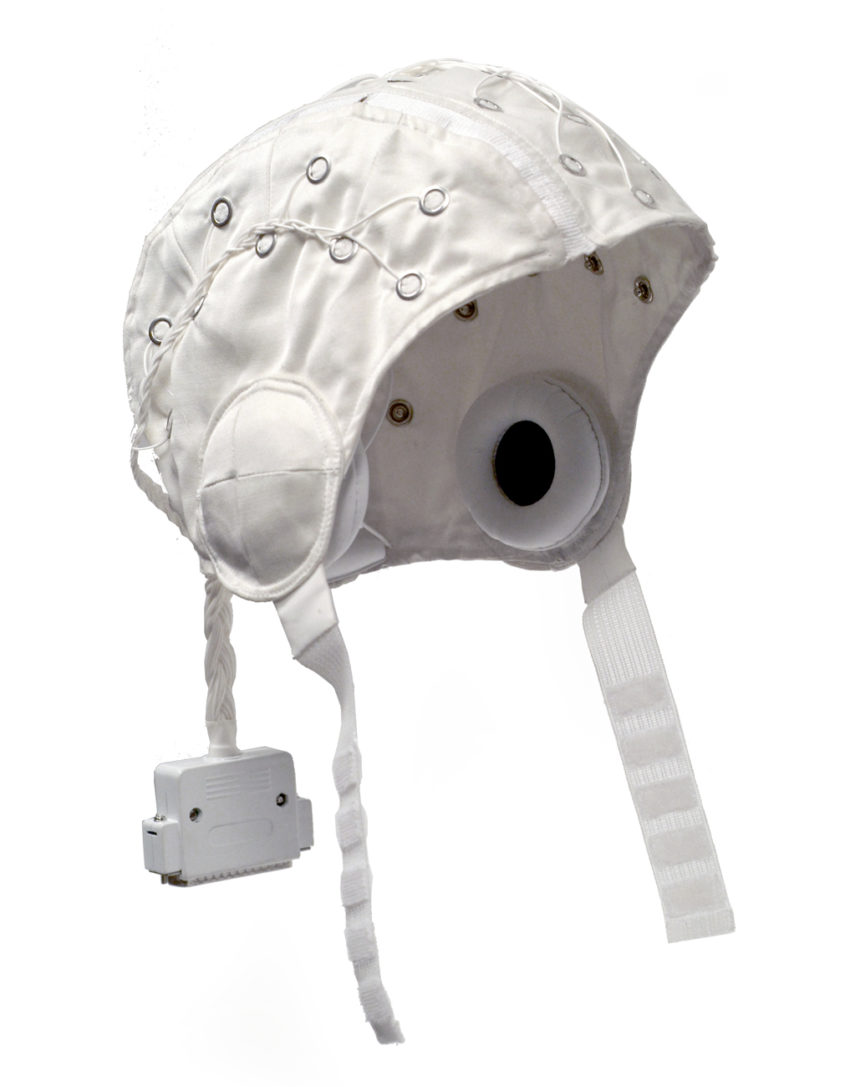 Alex Dodge, Sleep Talker, 2010An experimental prototype offering a means for two or more users to interact while in similar sleep states or as a means of broadcasting one's unconscious experience within a specialized social network generative-by-alex-dodge-1315 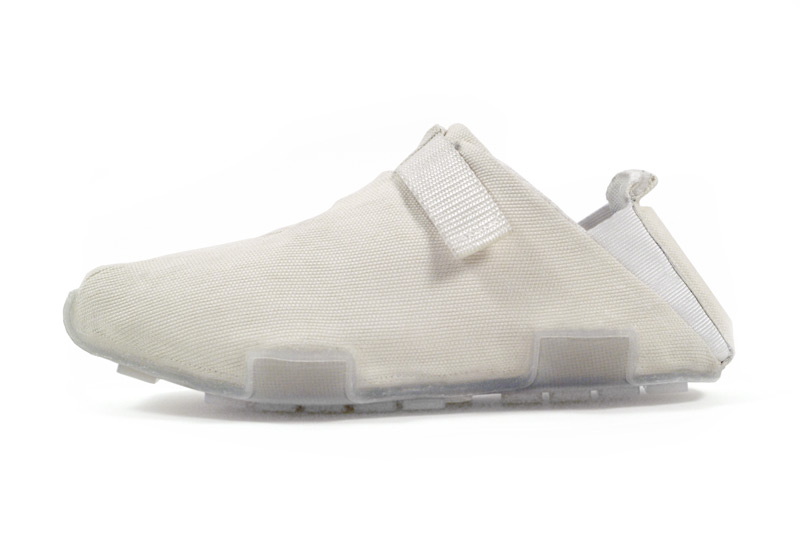 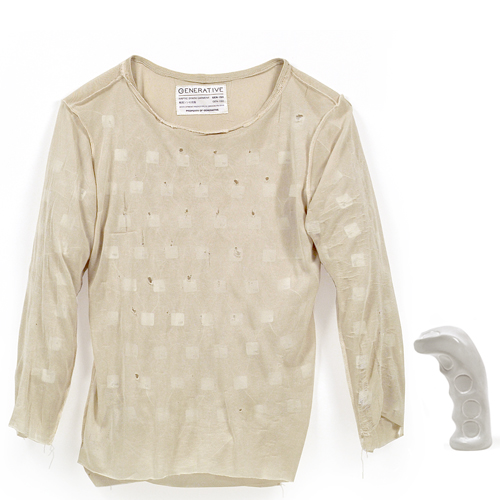 Alex Dodge, Haptic-Synth, 2010The thin breathable stretch shirt is intended as an undergarment and is imbedded with an array of Haptic-Synth “cells”. Each cell is comprised of a compression touch sensor coupled with a miniature haptic feedback actuator. Unique surface gestures can be trained to perform specific functions on a paired device. Feedback in the form of touch-perceptible “clicks” offer both confirmation of gesture-based input as well as mediated output from a paired device. generative-by-alex-dodge-1310 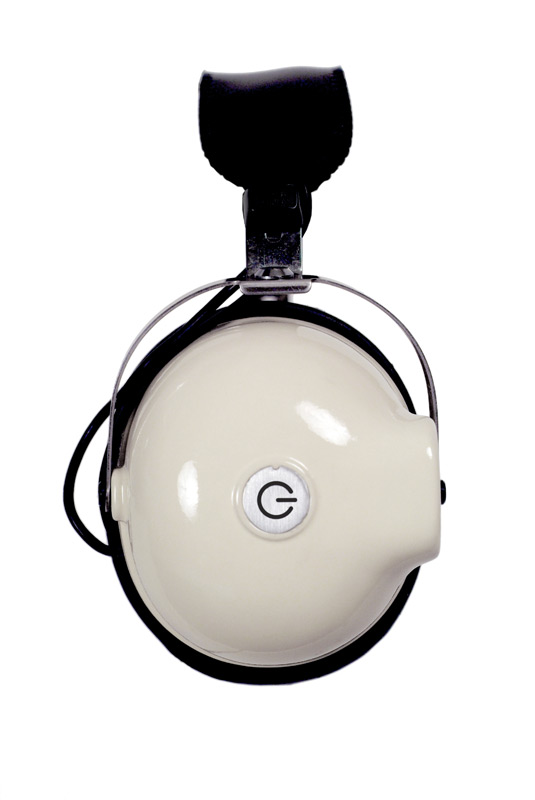 Alex Dodge, Vantage Point (Integrated Mobile Broadcaster), 2010The Vantage Point allows the wearer to capture moments of their daily experience with the aid of a socially unimposing hands-free device; specifically a POV camera embedded in a pair of headphones. Image and video capture can be done either passively with the camera automatically taking snapshots every 5 to 30 minutes or precisely when the user likes. The collected images and video can either be stored and reviewed at a later time or immediately uploaded to a web-share or social networking site via imbedded Wi-Fi and Wi-Fi hotspots. generative-by-alex-dodge-1311 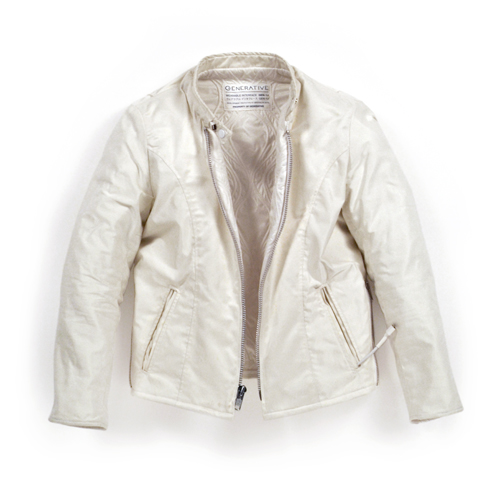 Alex Dodge, Wearable Interface, 2010A light, cross-seasonal jacket that explores the possibilities of embedding various mobile technologies in a wearable garment. With multiple adaptable standard USB ports, GPS, accelerometers, microphones, temperature and photo sensors, the garment’s on-board processor can be trained and programmed to interact with a range of other devices. generative-by-alex-dodge-1312 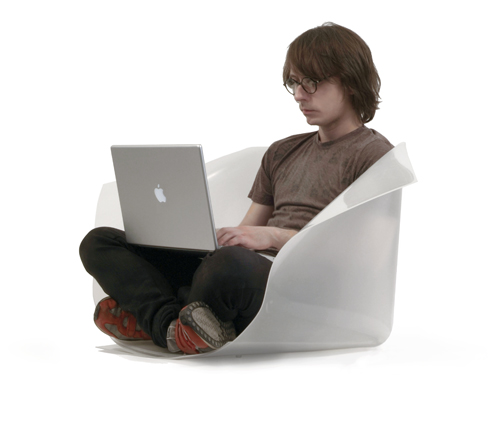 Alex Dodge, Zaisu, 2010Minimal design that uses the body’s own weight through redirected compression to maintain a self supporting passive nest. The user is held upright in a receptive posture without much exertion, maintaining a position that is both relaxing and optimal for using assorted handheld devices like laptops, tablets, and mobile gaming consoles. Inspired by Japanese floor chairs of the same name. generative-by-alex-dodge-1309

Alex Dodge’s third solo show with the gallery extends the artist’s interest in the relationships between humanity, technology, art, and design by presenting a collection of concept prototypes developed in collaboration with Brooklyn-based tech start up Generative.

Each of these works address the notion of passive interfacing; engaging the human body through acquiescent means. While some works appear inspired by science fiction, such as his Sleep Talker dream
interface, which intends to allow users communication with others while sleeping, other works are perhaps more accessibly clear-cut, like Dodge’s shoes that generate electricity with each walking step.

The unique prototypes developed by Dodge may range in their levels of functionality, but are presented here as art objects and design objects on equal standing. While a designer might focus on creating mass-manufacturable products, envisioning that they bring people one step closer to a utopian ideal, Dodge’s objects fetishize the technological imperative, or the inevitable hybridization of man and
machine, as something worthy of appreciation in itself. This exhibition serves as a natural progression from Dodge’s more traditional artworks, which have typically been engaged in a dialog concerning technology and its means of altering human experience.

Generative began as a conceptual project founded in 2009 by Dodge along with Akira Shibata, a particle physicist known for his work on the Atlas project at the Large Hadron Collider, and Yohei Ishii, who has worked extensively in the video game industry. The three founded Generative as an independent research and development lab focused on mobile technology and visualization.