Dawn Goes by Round the Neck

The show coincides with the publication of the monograph: Ian Pedigo 2007-2010, now available for purchase at the gallery. 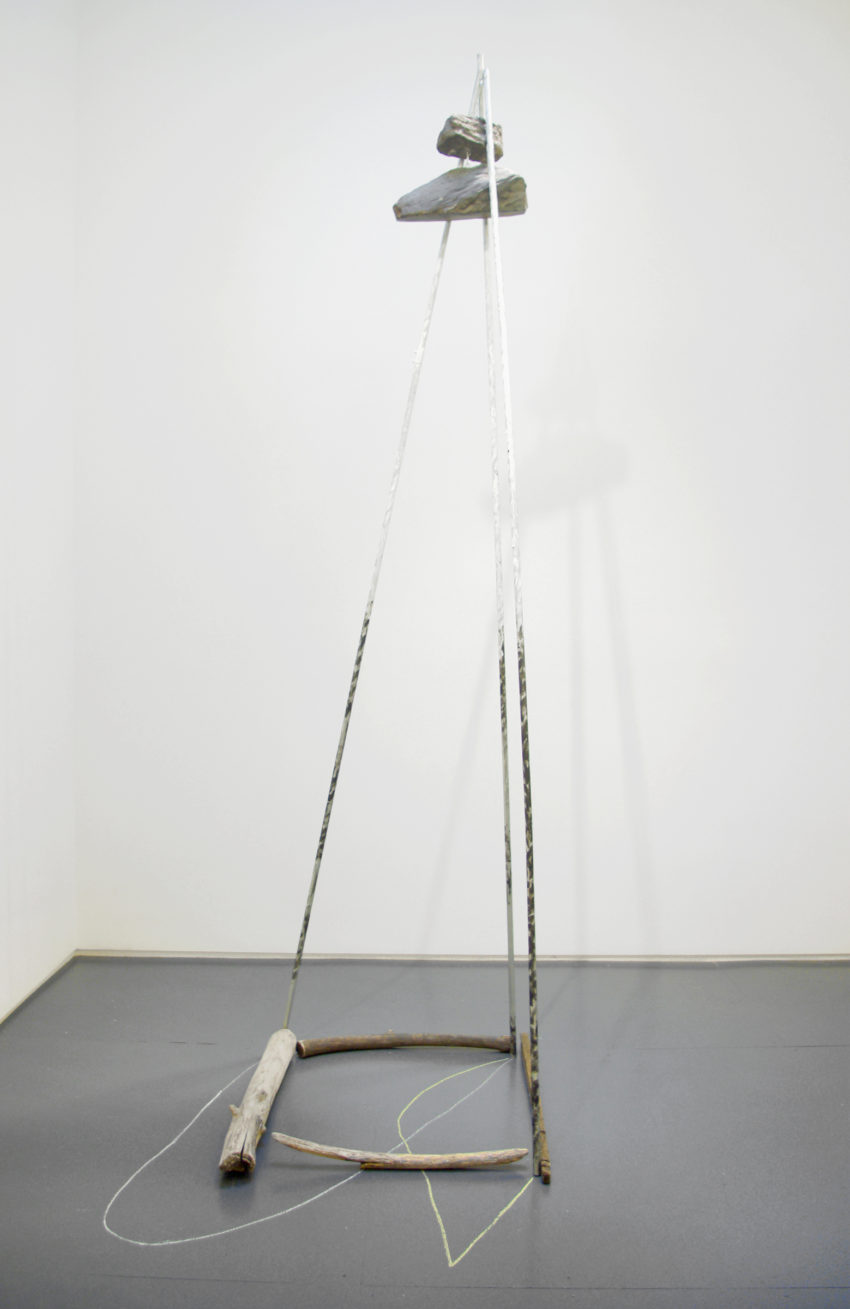 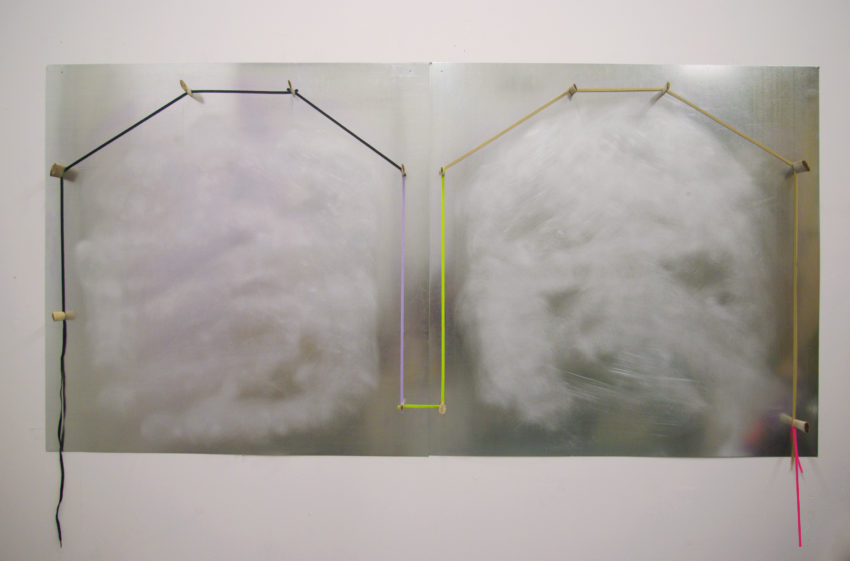 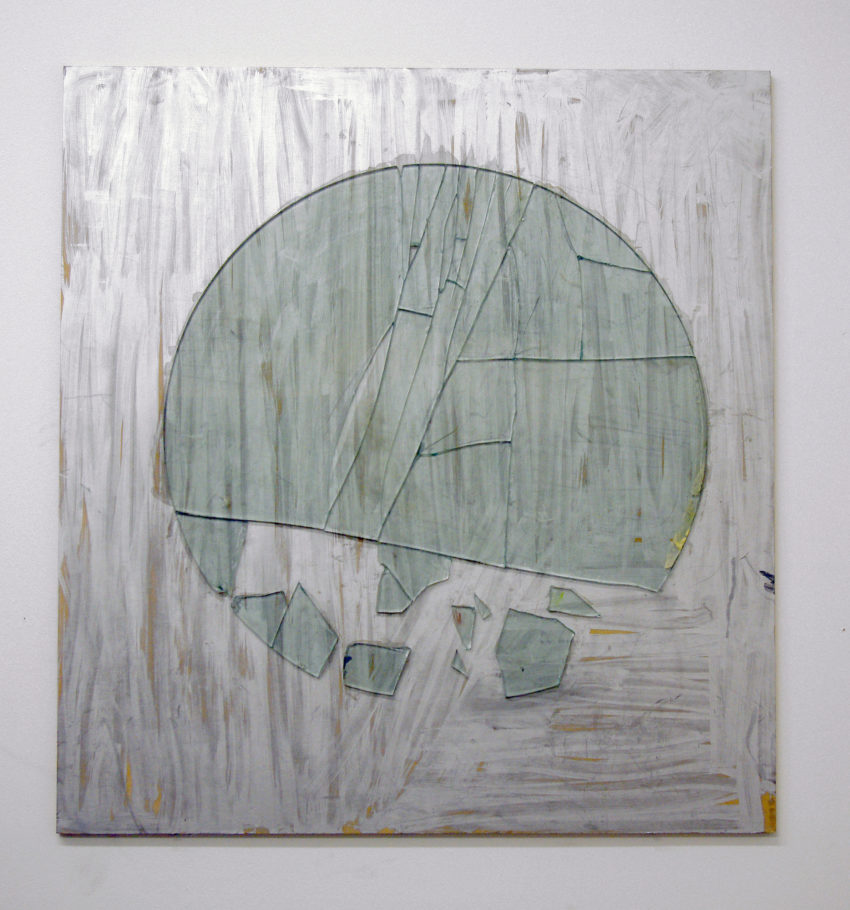 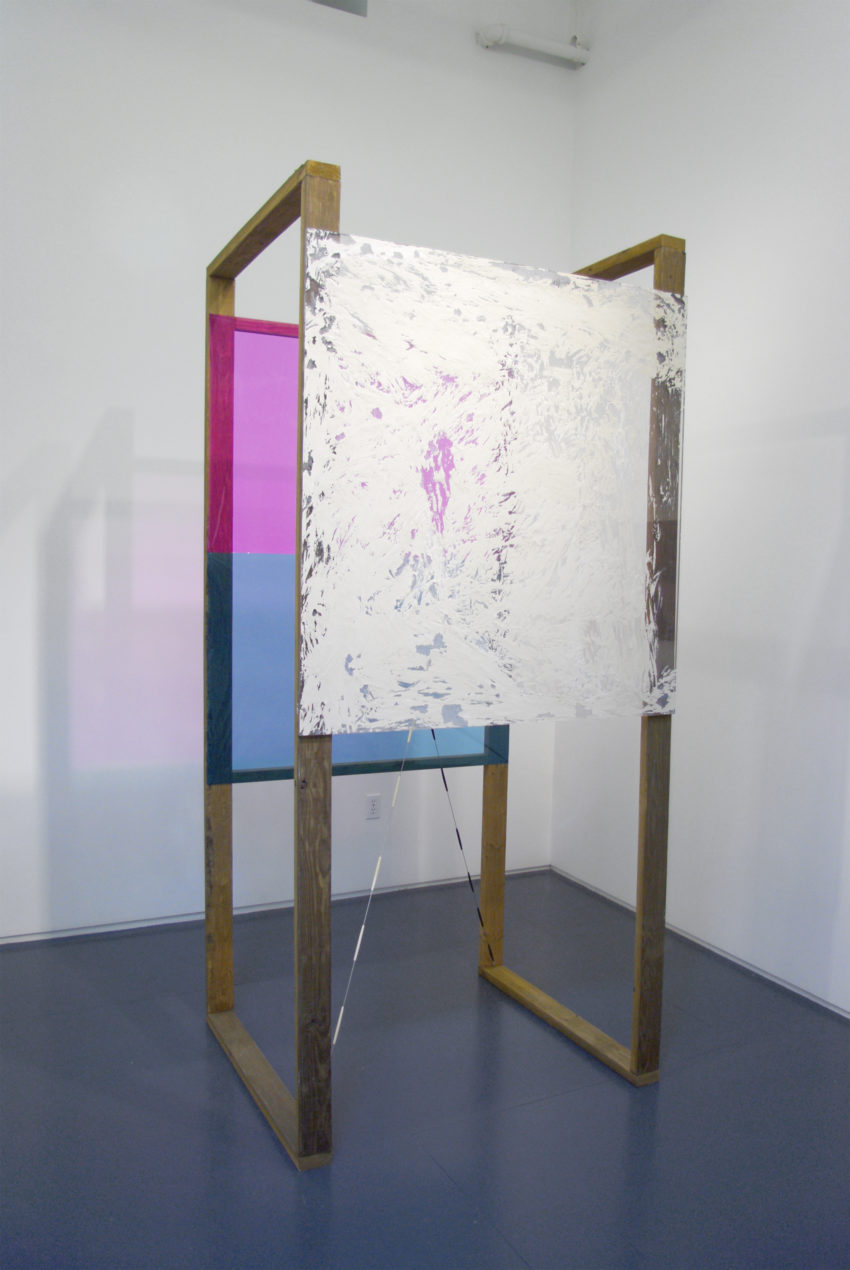 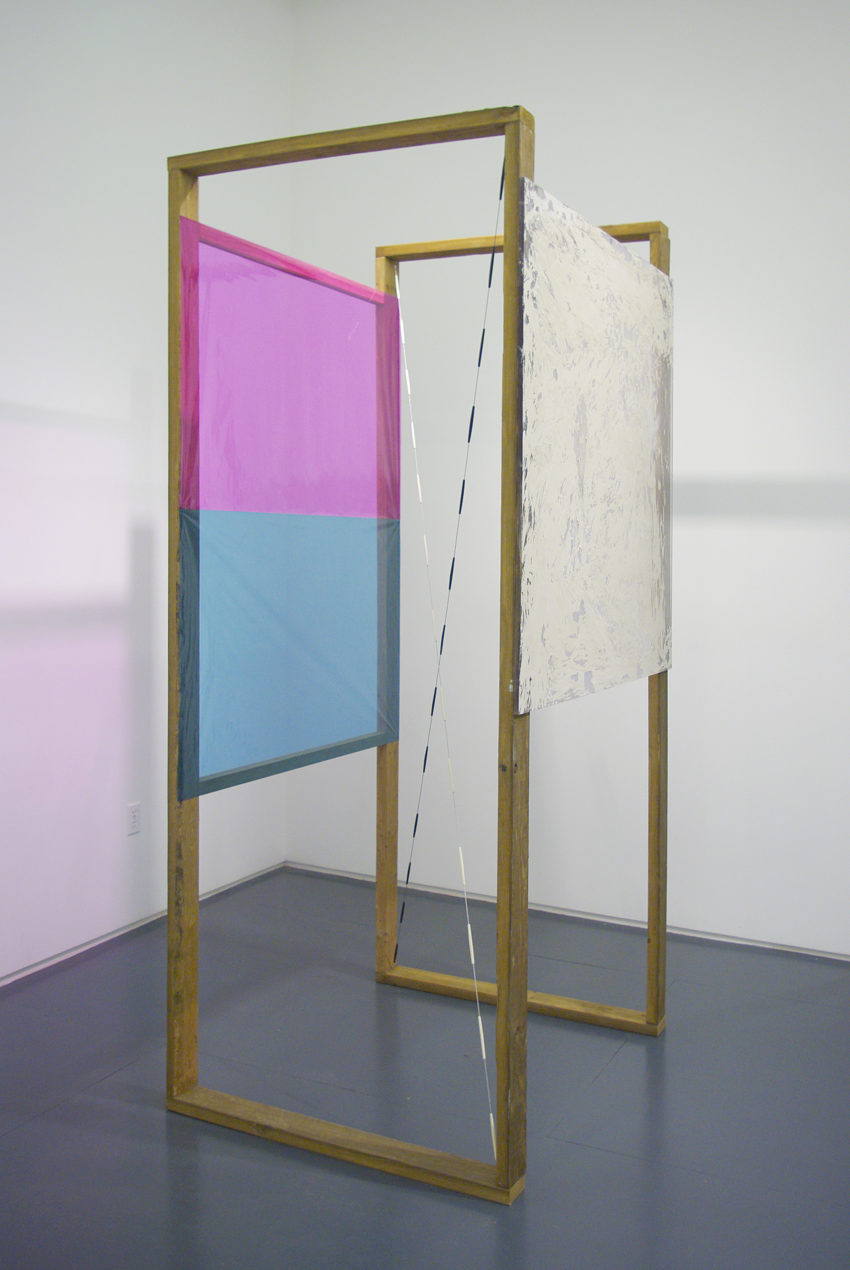 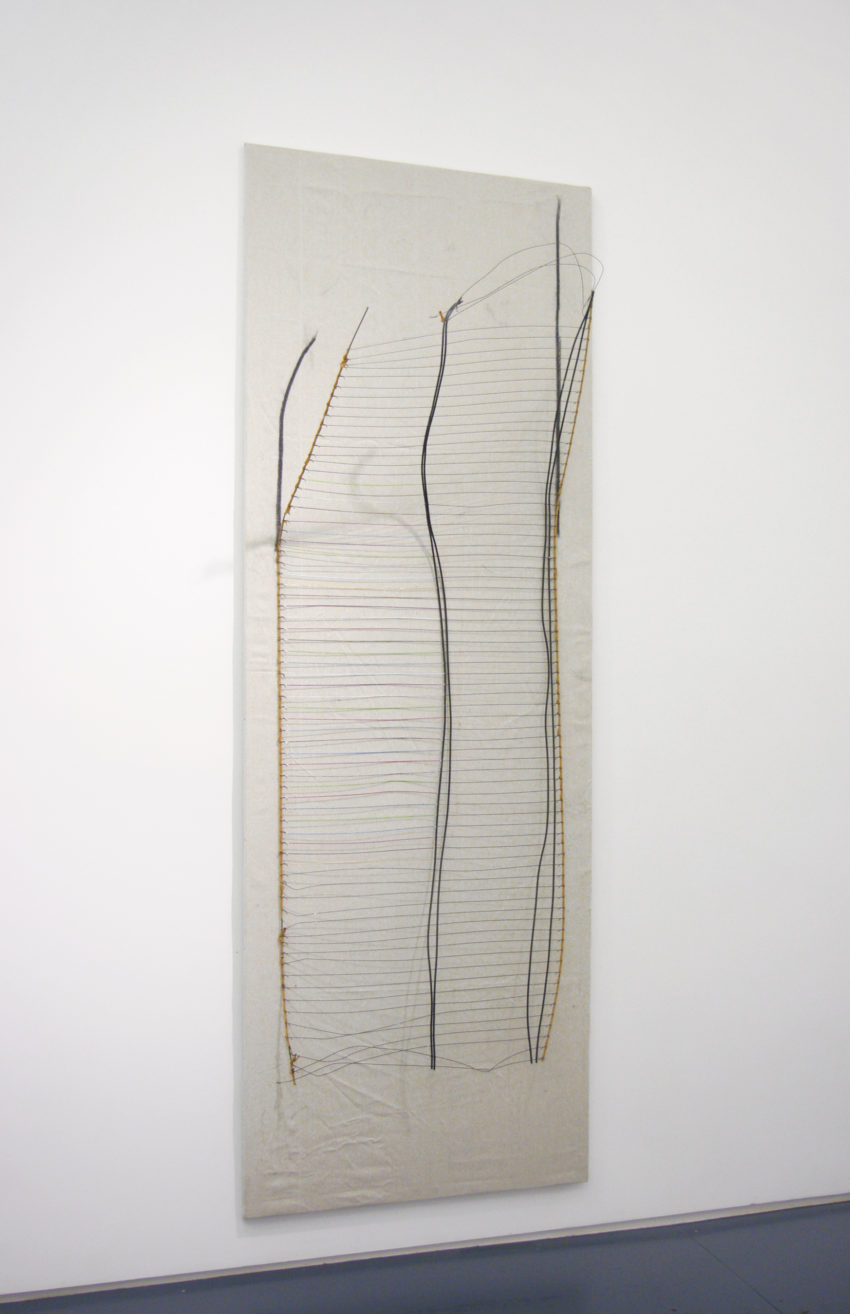 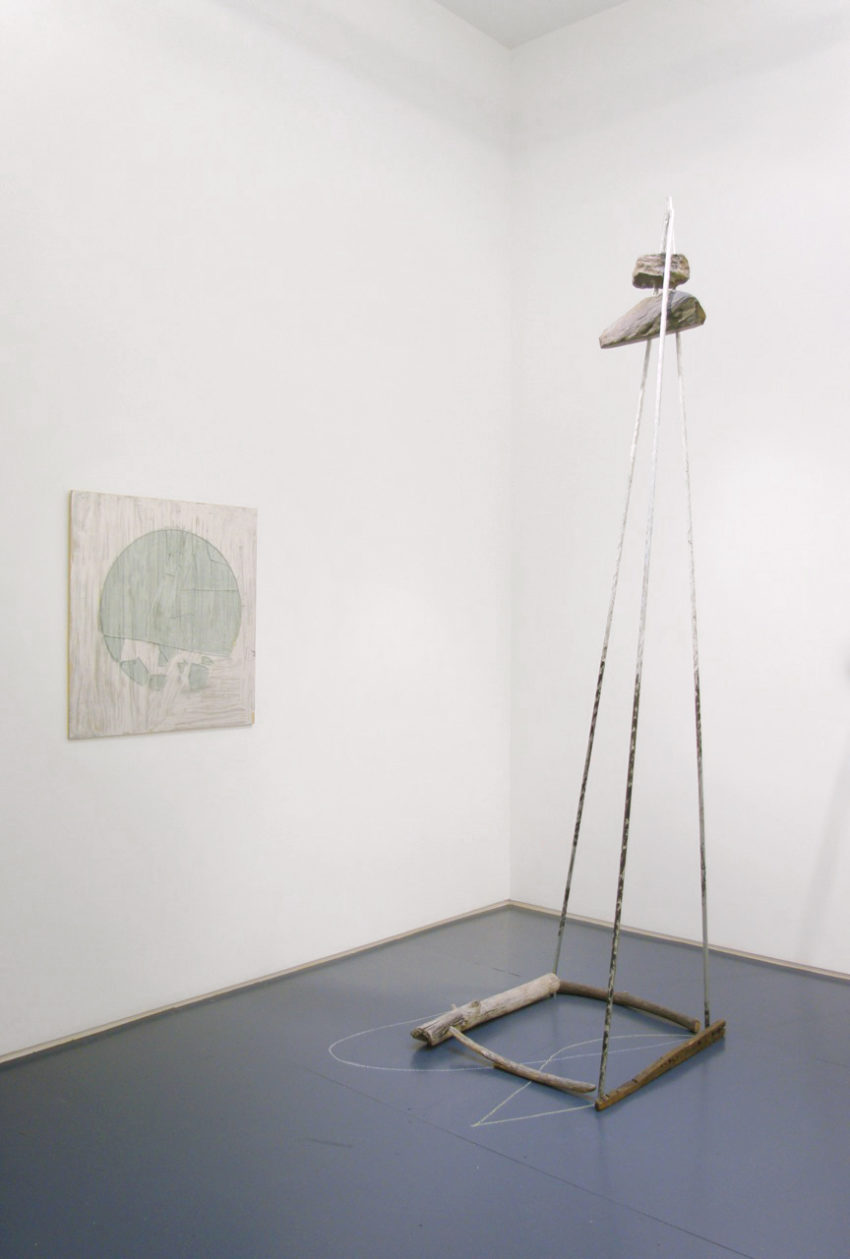 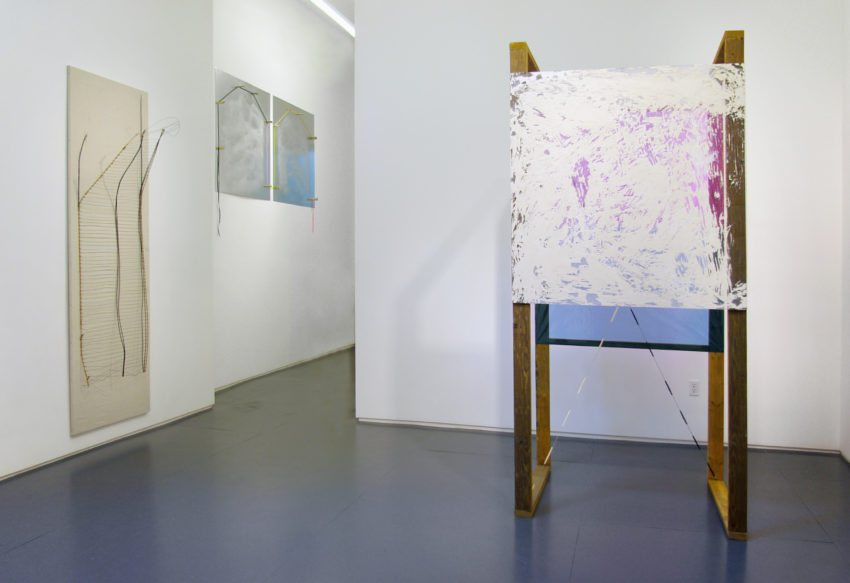 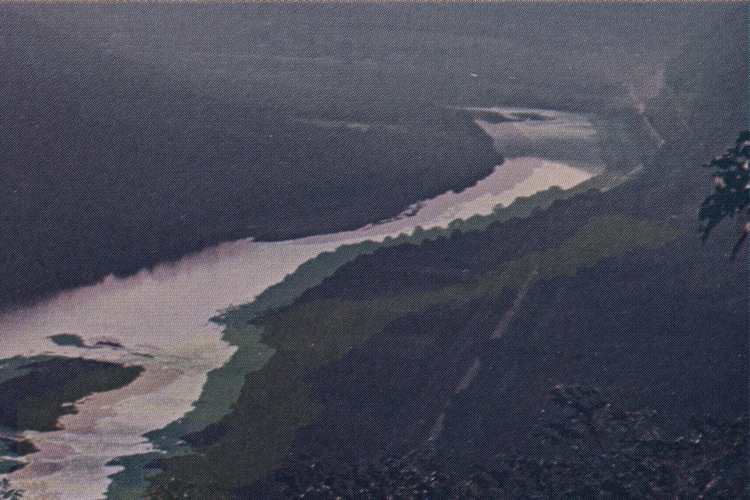 Klaus von Nichtssagend is pleased to present a solo exhibition by Ian Pedigo. The show will consist of recent sculptures, installations, and wall works; opening September 7, and running through October 16. The show coincides with the publication of the monograph: Ian Pedigo 2007-2010. An opening reception will be held for the artist on Wednesday, September 7 from 6-8pm.

Ian Pedigo continues to make sculptures imbued with artifactual significance. This is revealed through a process of peeling layers, creating visually formal relationships and conceptual congruence. The works begin with found images and objects that are added upon, altered, and edited in a process that echoes ritualistic practices. The results are forms woven from threads of banal occurrences and everyday life; evidence lying dormant in the dross surrounding us.

The title of the show is an adaption of a line from Paul Eluard’s Surrealist poem, “The Earth is Blue Like an Orange”. Pedigo makes reference to the sense of melancholic beauty coupled with the impending mortality eluded to in Eluard’s verse. Pedigo shares an interest in the temporal relationship with our environs.

This is Pedigo’s fourth solo show with the gallery. He has had solo exhibitions in London, Milan, Paris, Chicago, and Alberta, Canada. He has participated in numerous international group shows, and has a solo exhibition forthcoming in November with Rokeby Gallery in London. The catalog, Ian Pedigo 2007-2010, is published by the Southern Alberta Art Gallery and includes writings by Chris Sharp, Lillian Davies, and Ryan Doherty.