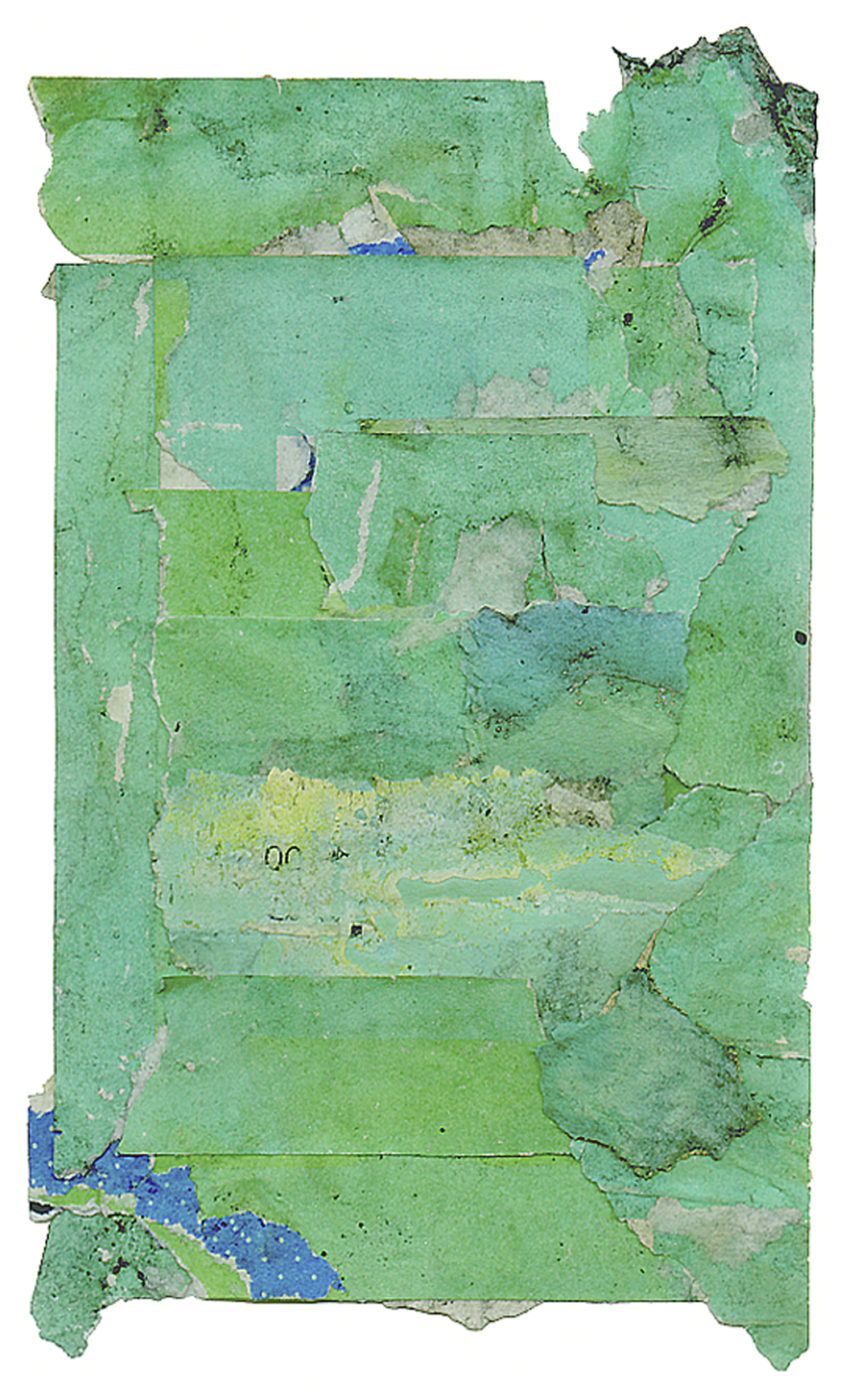 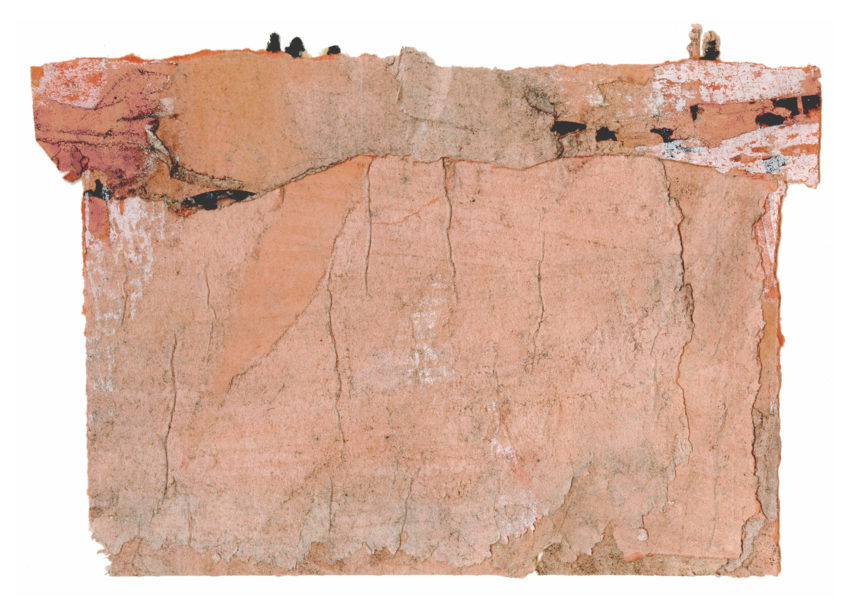 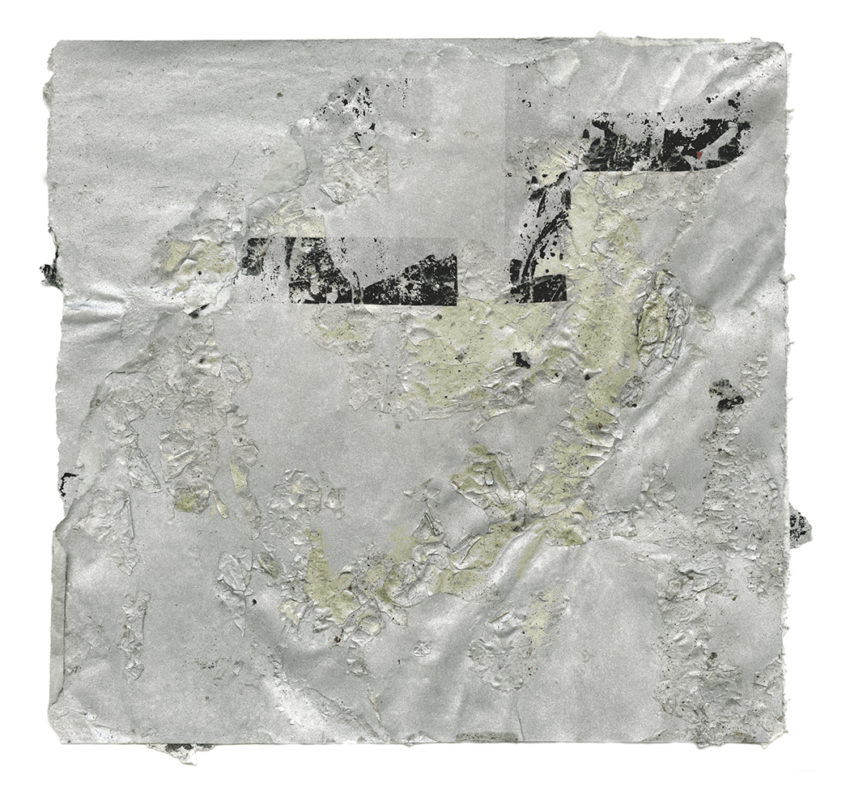 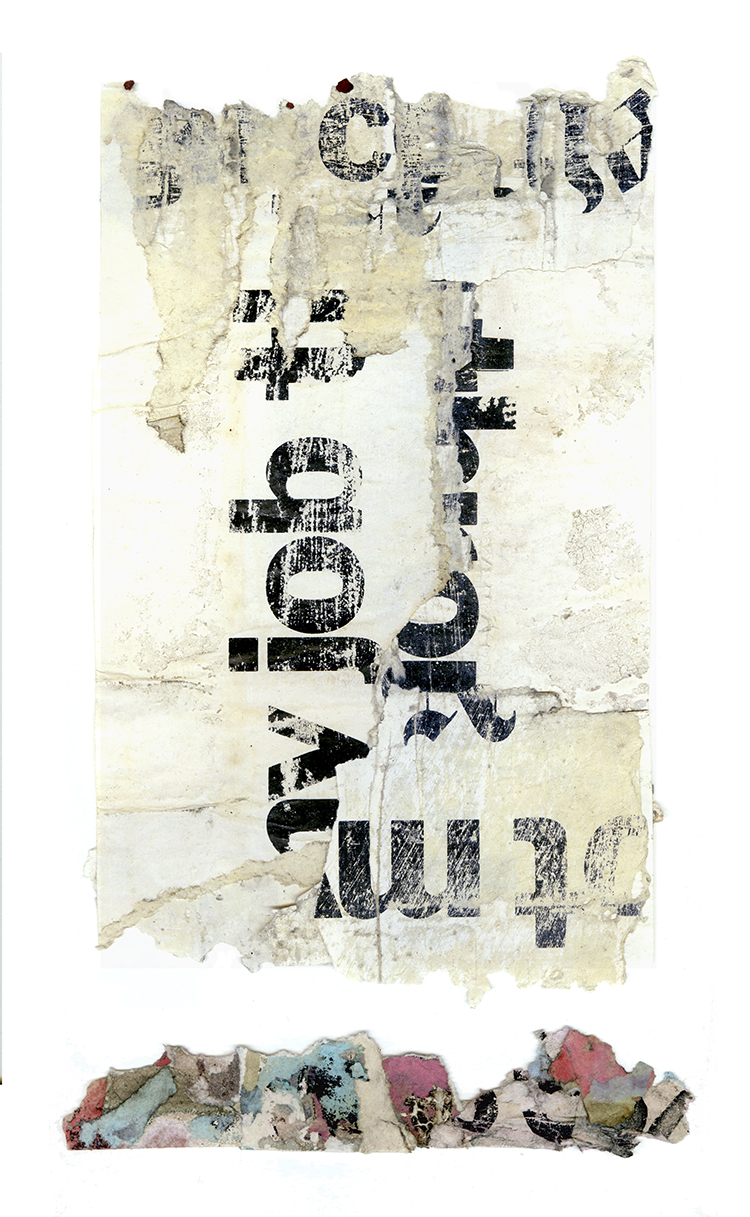 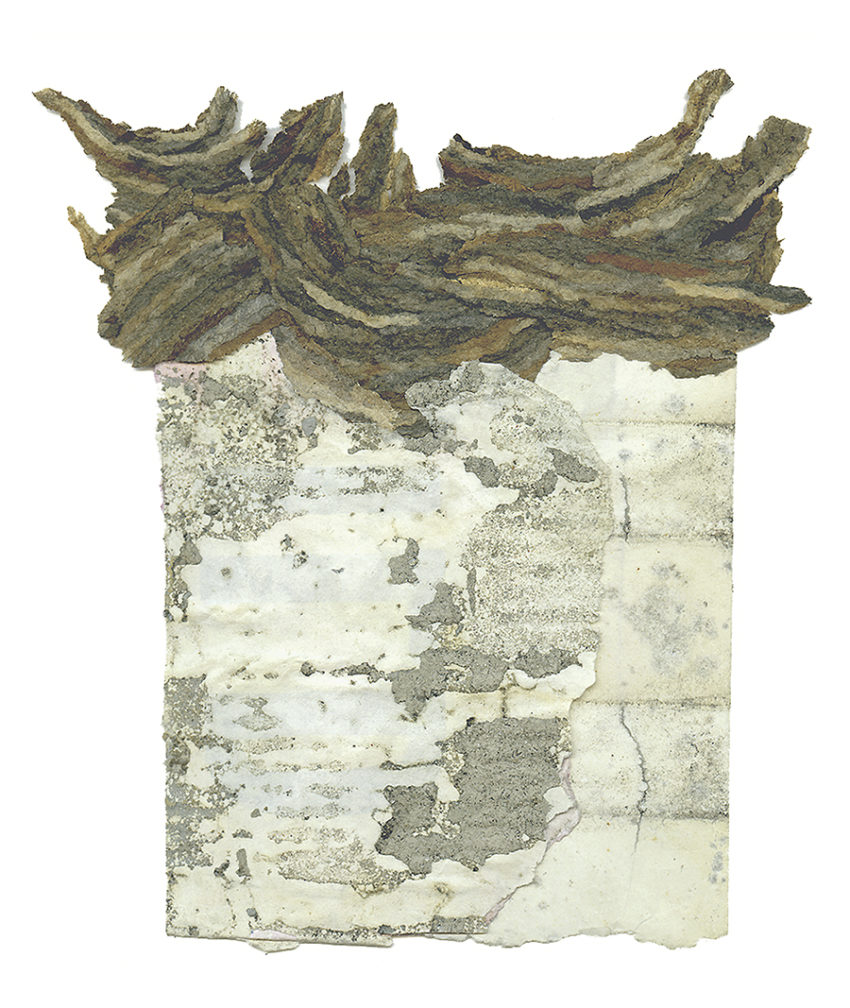 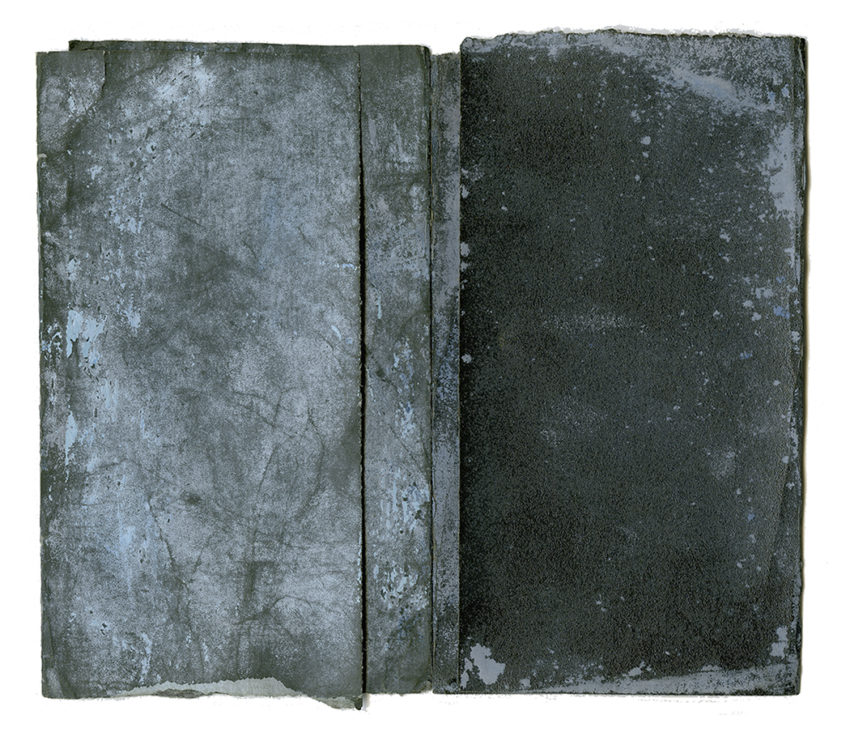 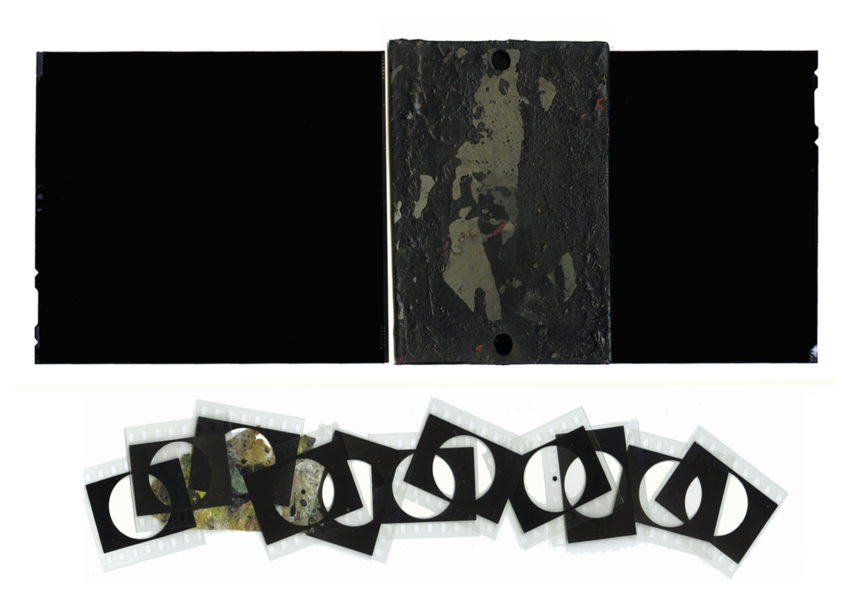 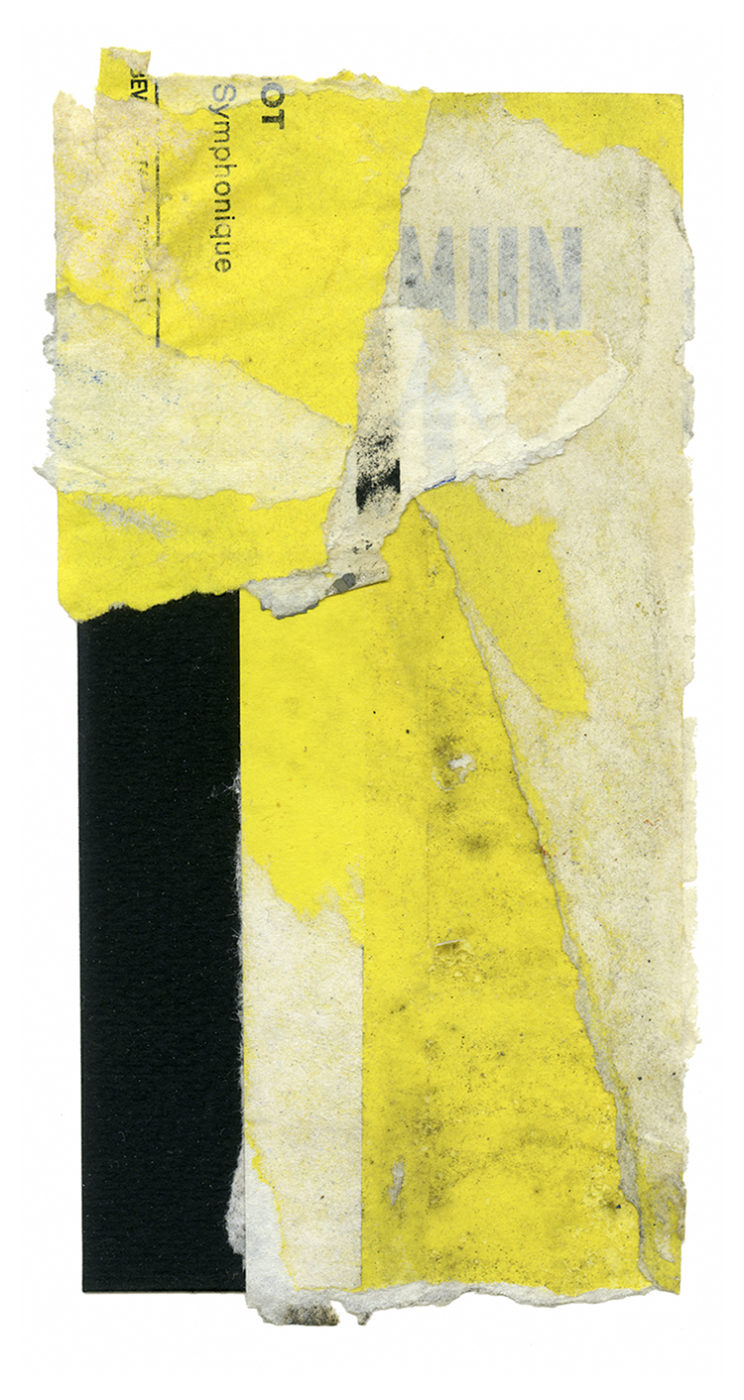 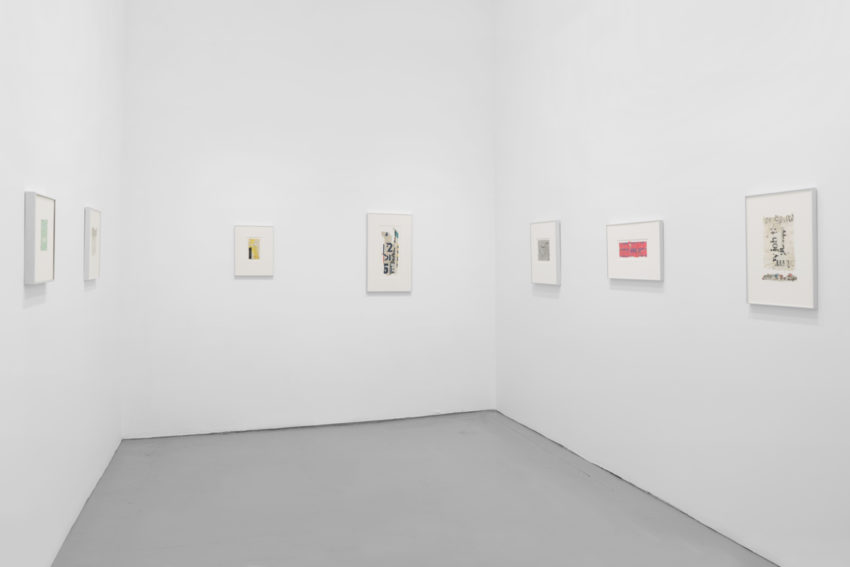 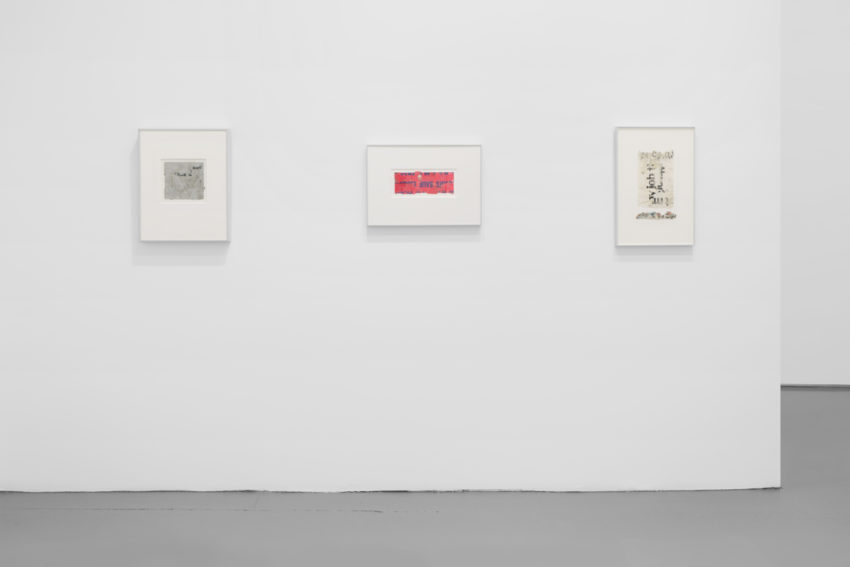 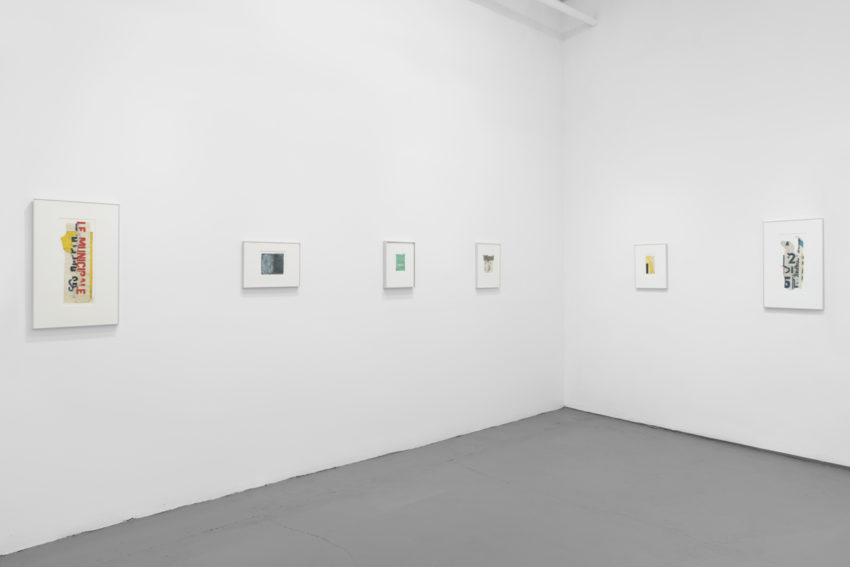 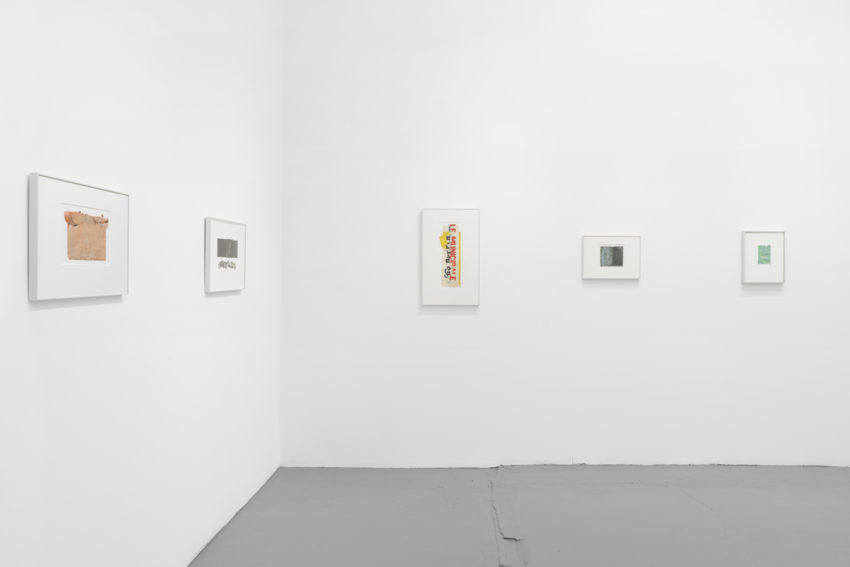 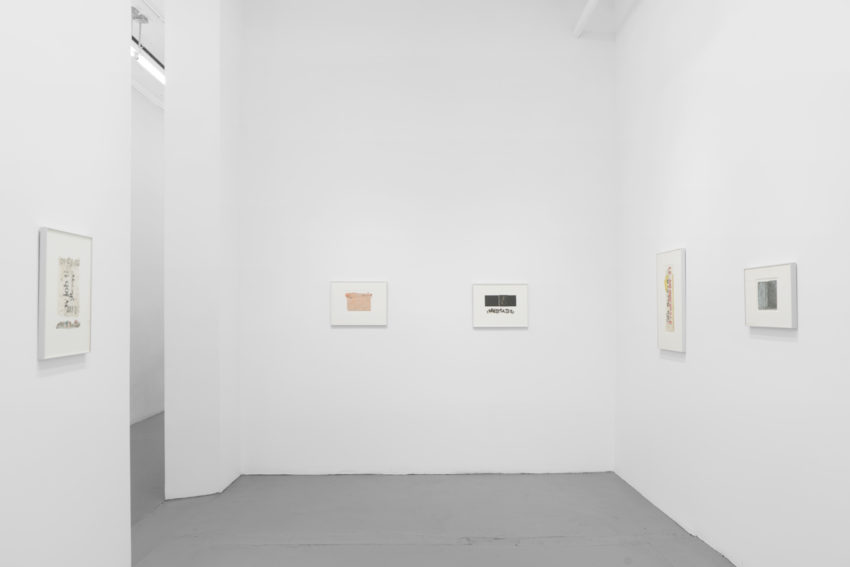 Klaus von Nichtssagend is pleased to present the work of Irwin Kremen, on view from March 29 through May 6 in our front gallery.

Irwin Kremen’s art spans more than a half century; he began making collage, sculpture and paintings in the 1960s while then in his early forties and a member of the Duke University faculty, acting as Director of its Graduate Program in Clinical Psychology. After a decade of practice, during which the work was seen only by his close circle of friends and family, his first public exhibition was organized by the Smithsonian Institution’s National Collection of Fine Arts in 1978. Since then his works have been acclaimed and exhibited almost exclusively by museums and other institutional settings in the US and internationally. The present exhibit of eleven collages will be Kremen’s first New York gallery show in over a decade; the works on view range from the late 1970s to 2015.

During his extensive travels abroad and across America, Kremen would hunt for exceptional material perceptually of interest to him — weathered colors, unlikely textures, fragments of text — grungy scraps on walls, lamp posts, kiosks, or whatnot.  With such compelling fragments and more, such as wasp-nest or art papers, he would compose non-representational, self-contained works without reference beyond themselves. However formal they be, these works can evoke a deep feeling of meaningfulness, itself beyond words.

In Kremen’s two-stage process, each collage once composed is then constructed via a delicate architecture of tiny Japanese paper hinges whereby fragments are attached to the pieces behind them. This allows the various elements a certain sculptural quality within the overall composition, and in retaining their distinct qualities without being flattened or altered by gluing, the overall collages possess a tactility and monumentality that transcends their small scale.

Irwin Kremen (b.1925, Chicago) lives and works in Durham, NC. Holding a PhD in Clinical Psychology from Harvard University, Kremen’s prior education included three years at Northwestern’s Medill School of Journalism; creative writing and studies in modern literature under the poet MC Richards at Black Mountain College; Psychology at the New School for Social Research.  When Richards moved to New York City late in 1951, she introduced Kremen — he had already been living in Greenwich Village for some years — to John Cage, Merce Cunningham, and David Tudor, with whom he became lifelong friends. Cage’s 1953 score of his famous silent piece, 4’33”  (the one in proportional notation) is dedicated to Kremen as is the so-called “Tacit” version, the first published one. An abbreviated list of Kremen’s public collections include: The Museum of Modern Art, NY; The National Gallery of Art, Washington, DC; The Art Institute of Chicago;  Museum of Fine Arts, Boston; Philadelphia Museum of Art; Smithsonian American Art Museum, Washington, DC; Yale University Art Gallery, New Haven, CT; The Berkeley Art Museum and Pacific Film Archive, Berkeley, CA; Museum of Fine Arts, Houston; The Nasher Museum of Art at Duke University;  and Black Mountain College Museum and Arts Center, Asheville, NC.