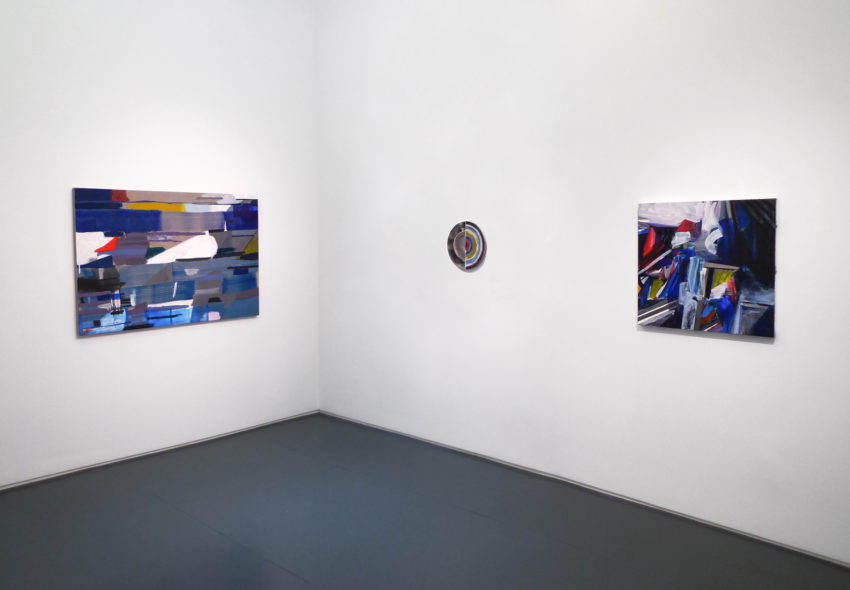 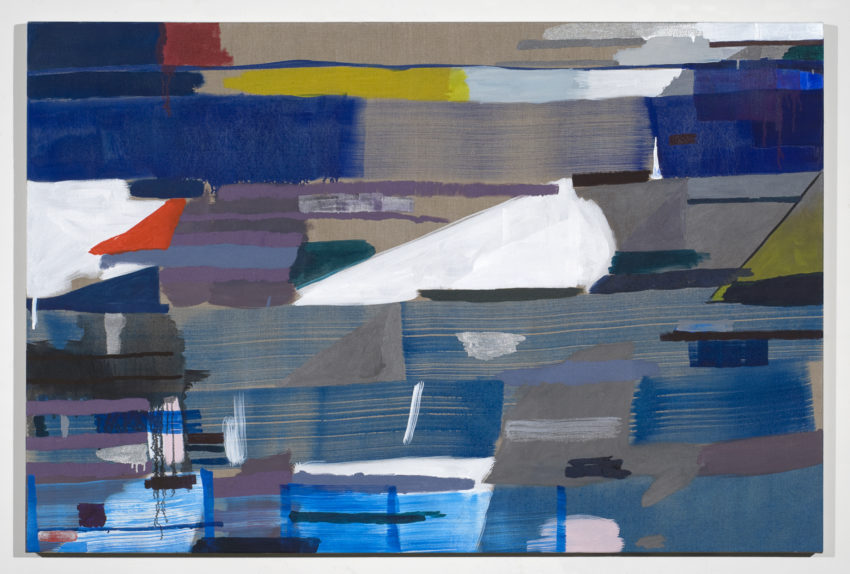 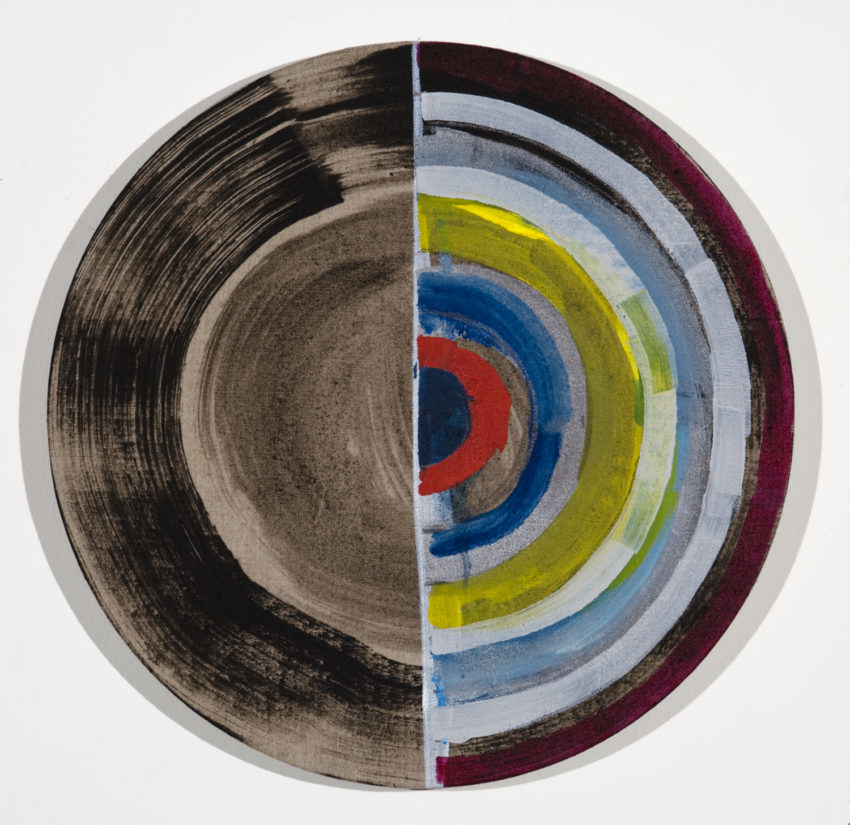 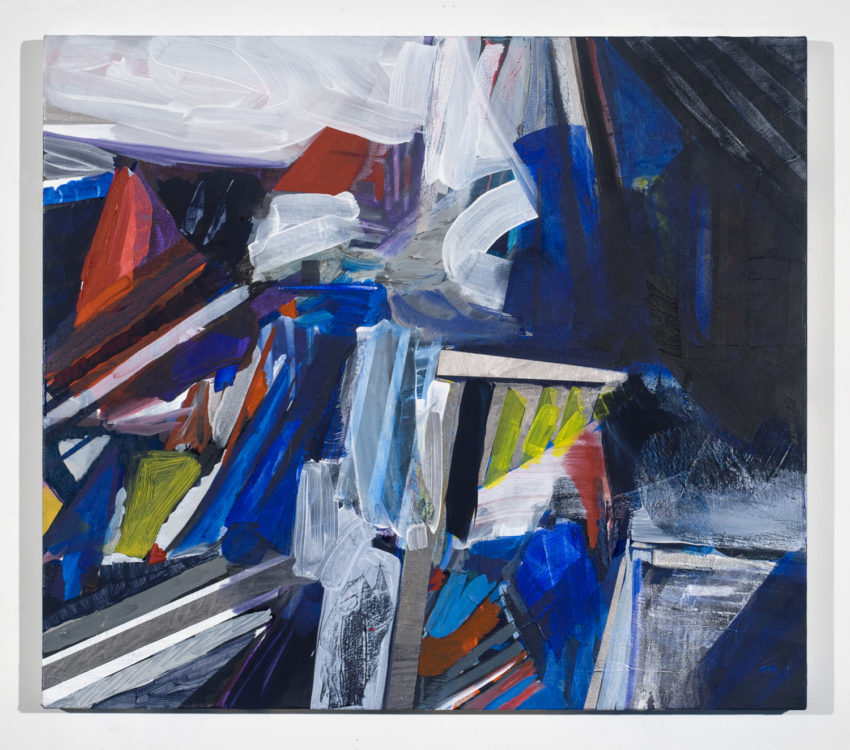 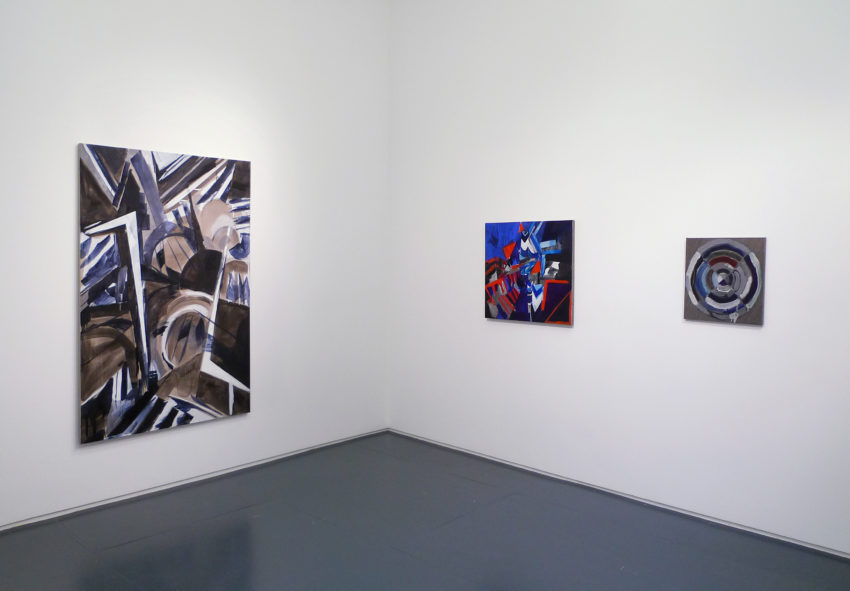 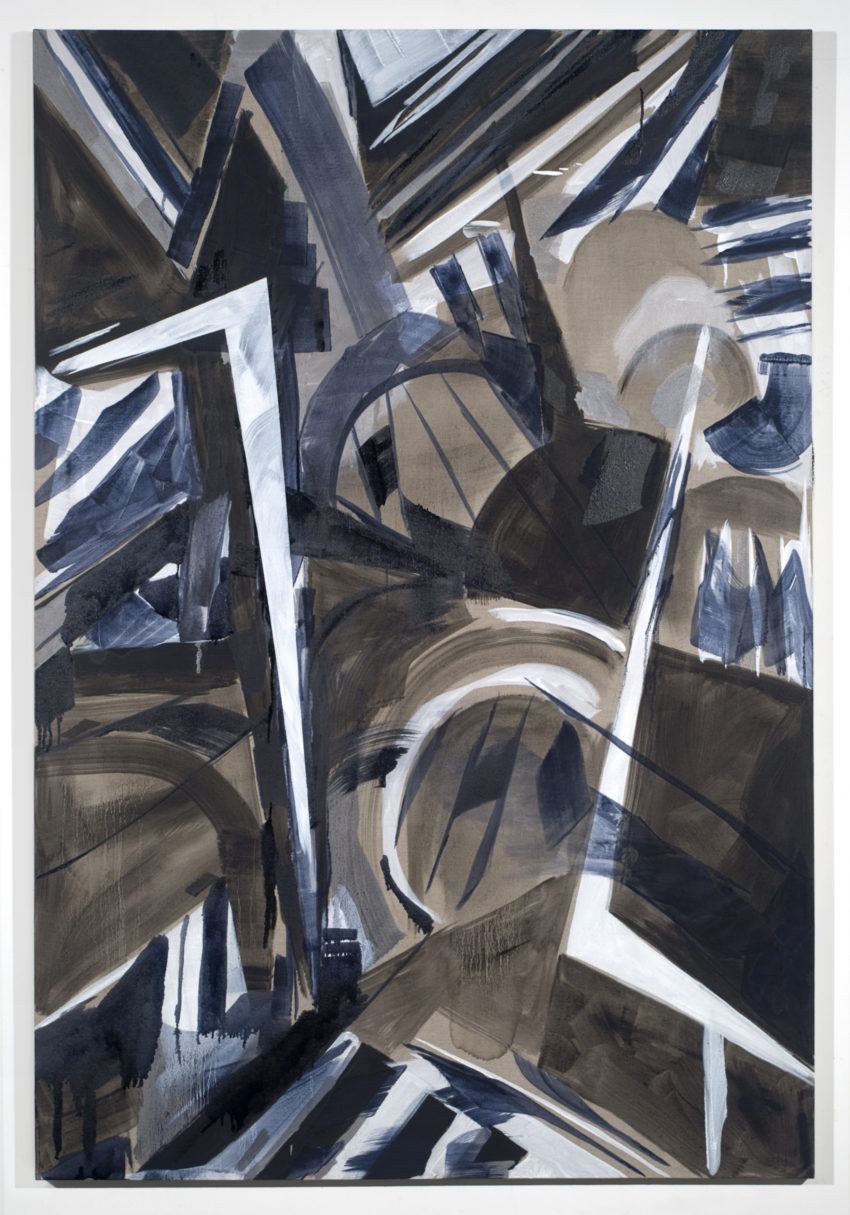 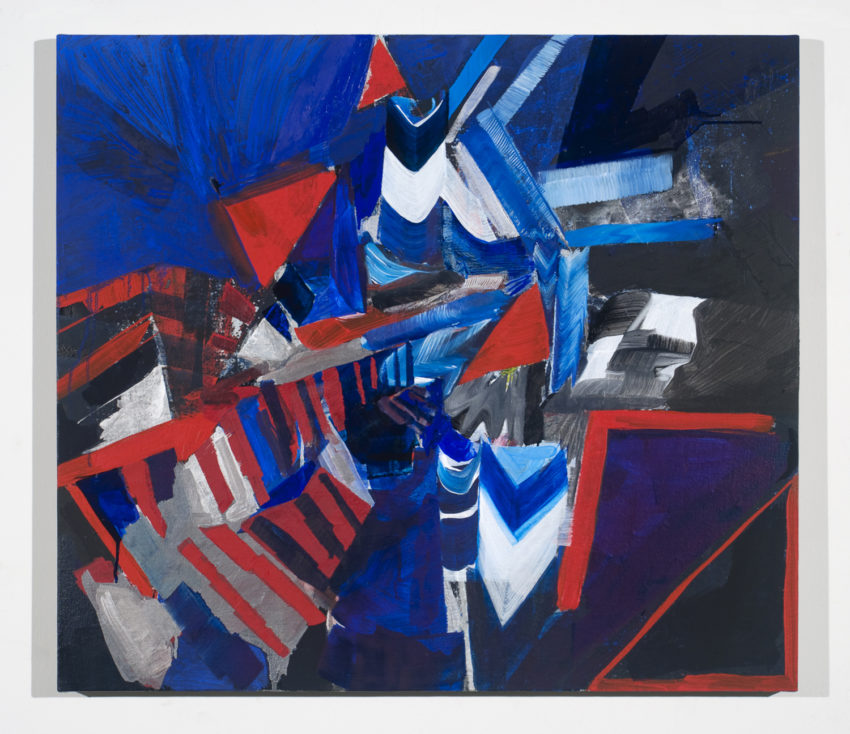 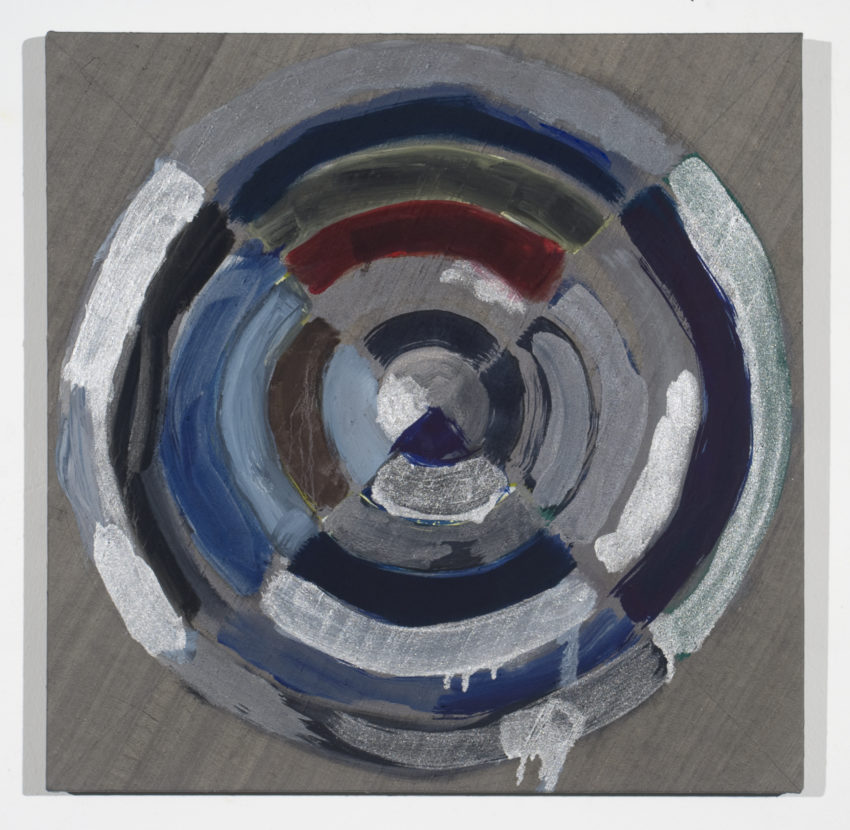 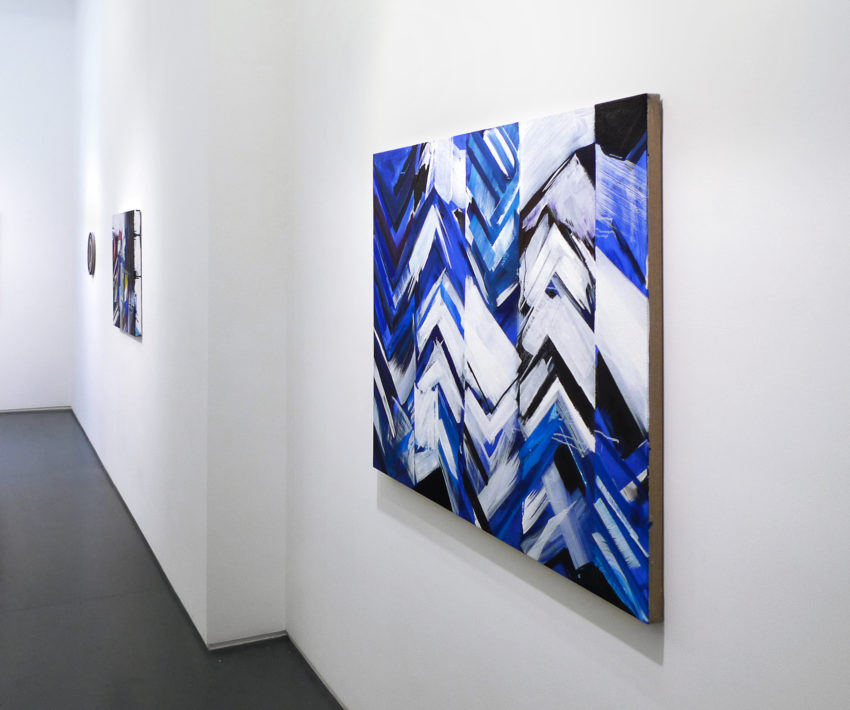 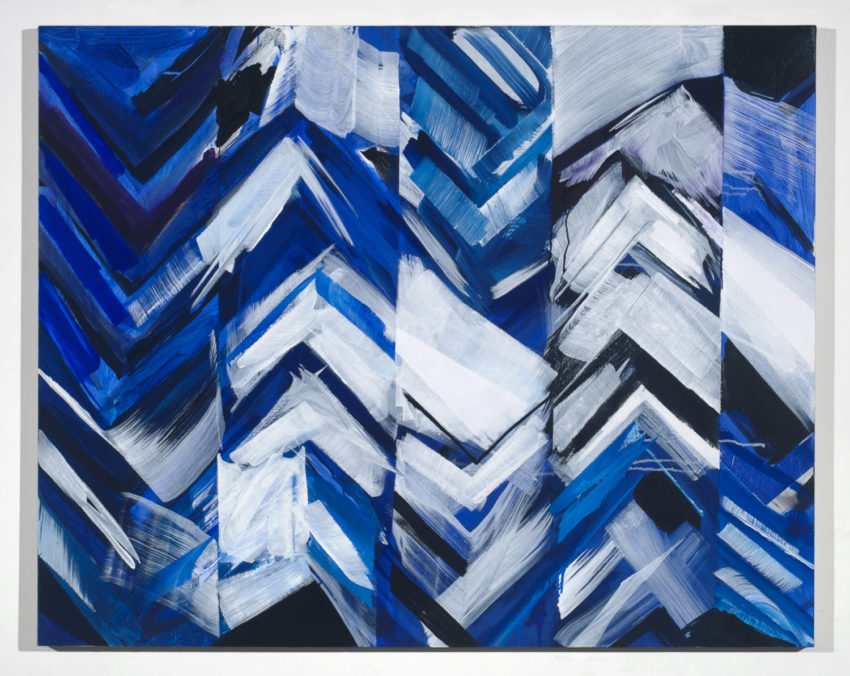 Klaus von Nichtssagend Gallery is pleased to present a solo exhibition by Pamela Jorden. The show will consist of recent abstract oil paintings on linen and fabric; opening October 21, and running through December 4. Please join us at the reception for the artist on Friday October 21 from 6 to 8pm.

Pamela Jorden’s paintings are composed of fragments, accumulations of shape, line, texture, and pattern which form varying optical densities. The paintings are influenced by her day-to-day surroundings; she often uses her observations of changing light during the day, the shifting of perspectives as one moves through space, and the dense layered appearance of the Los Angeles landscape stacked and compressed in haze and smog. Jorden’s process is experimental—she lays down initial marks and then responds to them—creating an improvisational surface throughout the work. In each painting the palette is restrained to a handful of colors, while the mark making engages texture, gesture, mass, and scale. At times she uses straight, wide brush strokes contrasted with thinner angular lines and interspersed with washy, less defined areas, to build a rich tapestry.

In her latest body of work she has also varied the materials upon which she paints, and the references from which her compositions emerge, taking cues equally from artists such as Sonia Delaunay and Jasper Johns. One painting features silver paint on a silver fabric ground, while another involves a target made on a circular stretcher. Jorden plays on art historical references but also experiments in her own practice with layering similar properties, whether it is repeating shapes (circles within circles, triangles with triangles) or similar color (silvers on silver, blacks on black). Jorden’s studio practice is one of exploration and invention revealing an inquisitive and restless approach to painting.

Pamela Jorden lives and works in Los Angeles, California. This is her fourth solo show with Klaus von Nichtssagend Gallery. She has been in numerous shows in Los Angeles and New York, and in September had her first solo show in San Francisco at Romer Young Gallery. Her work has appeared in Art in America, Artnet, the Los Angeles Times, and Artweek.