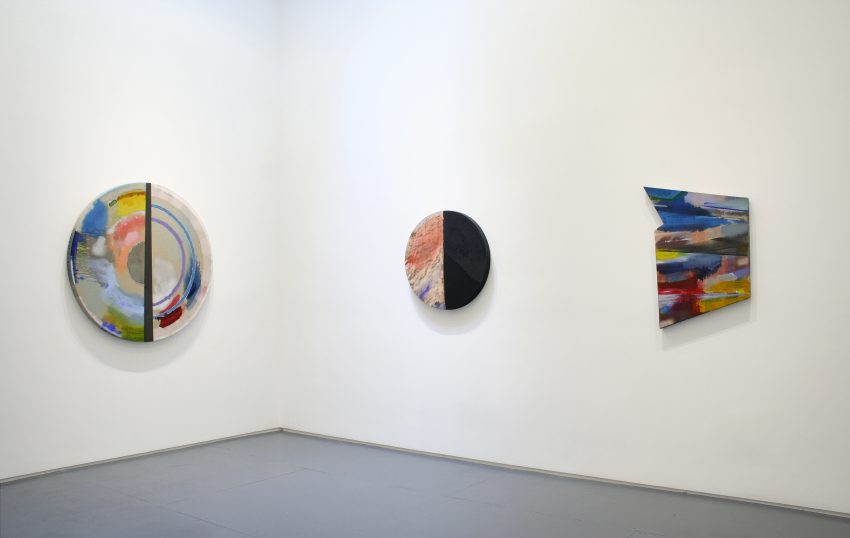 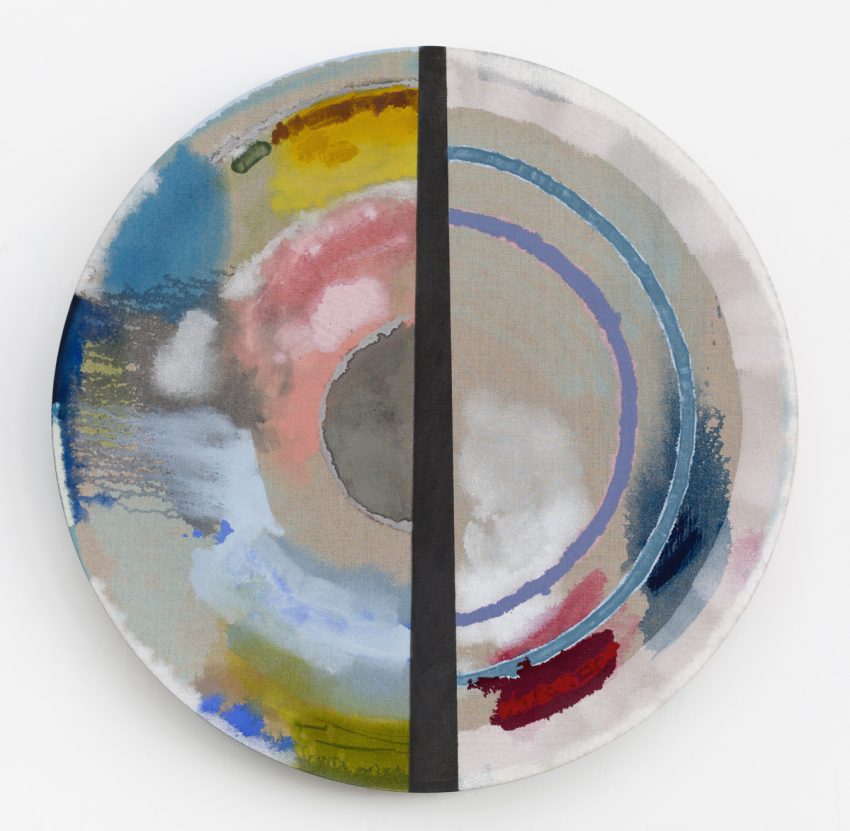 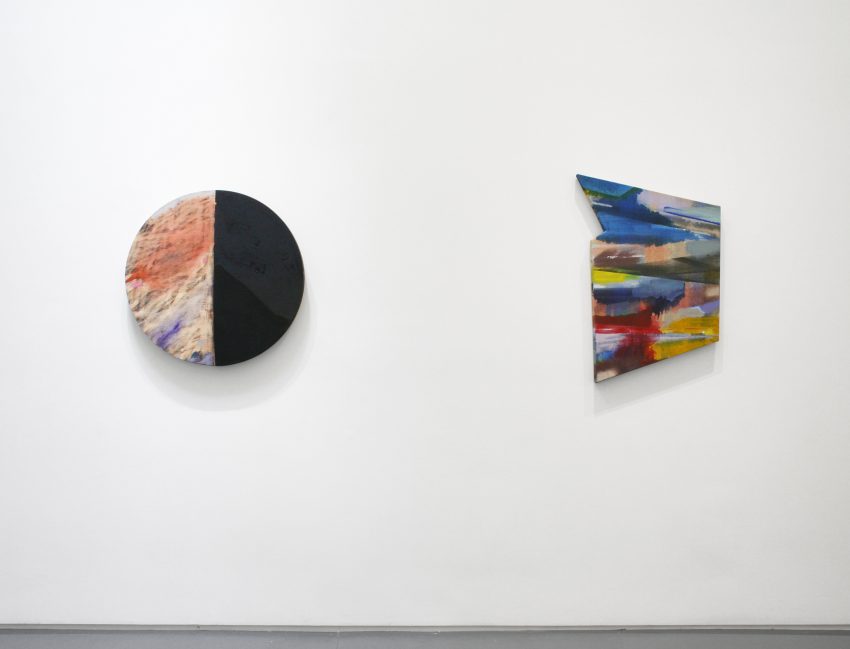 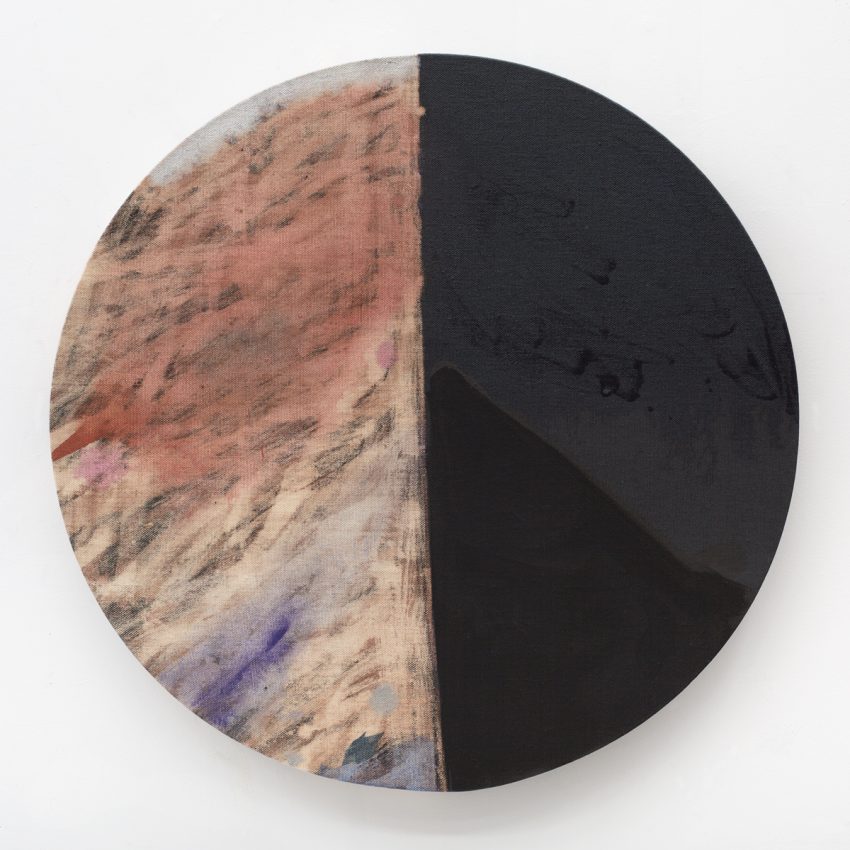 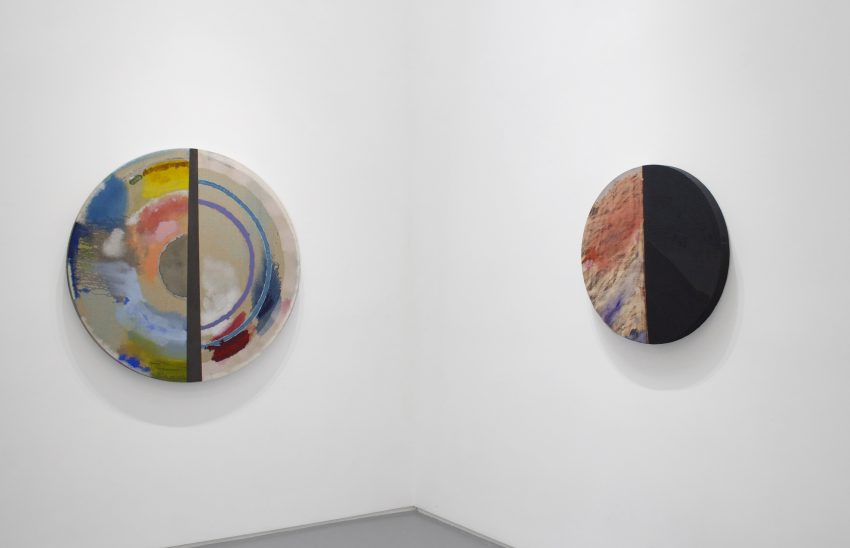 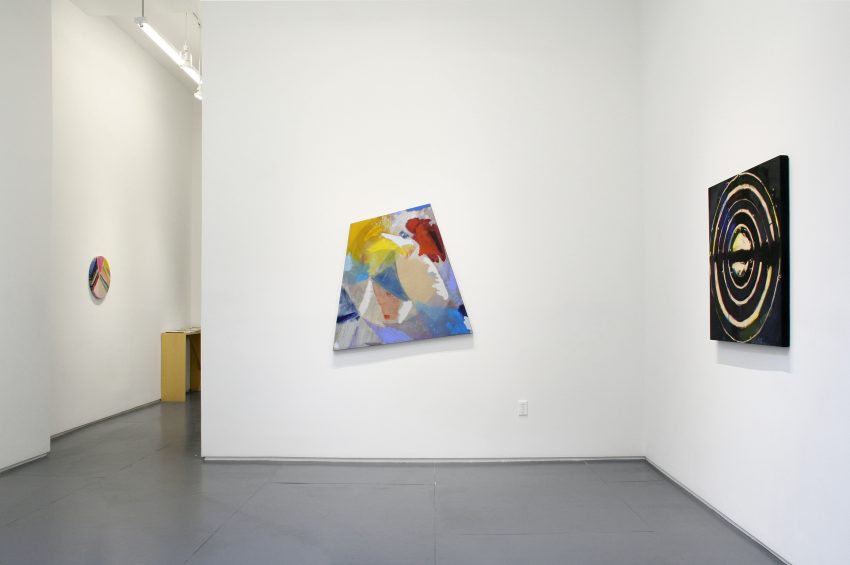 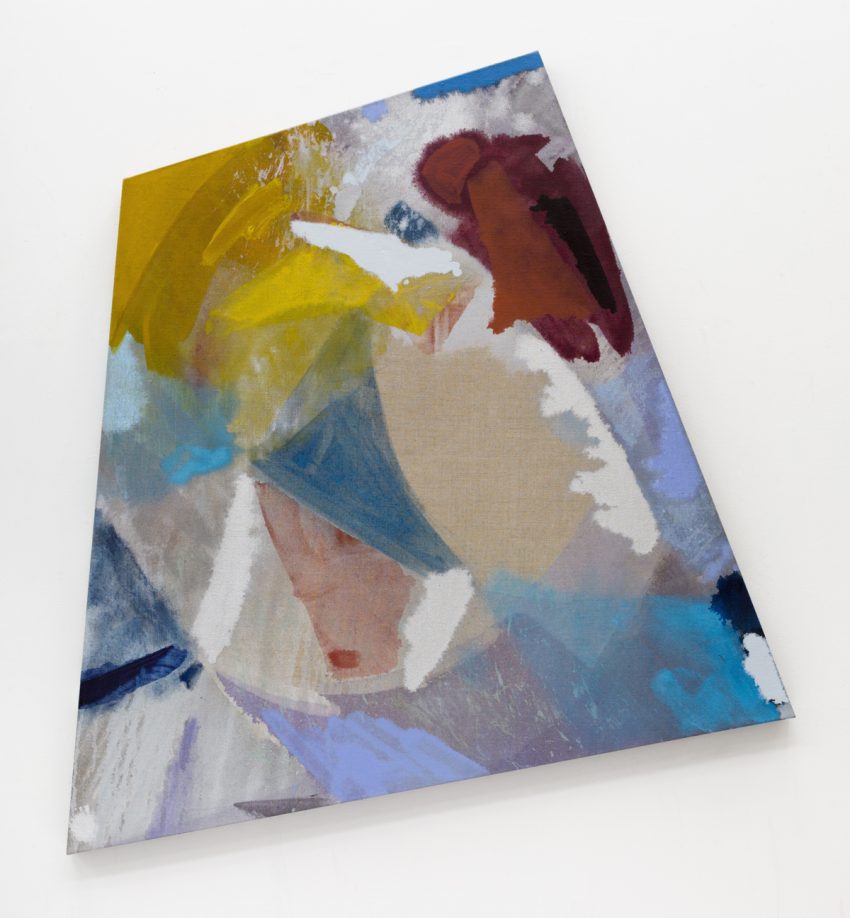 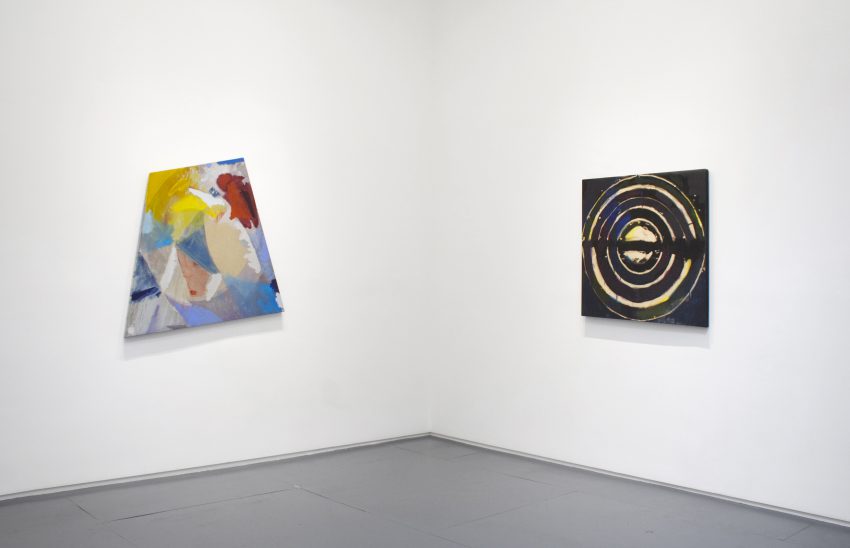 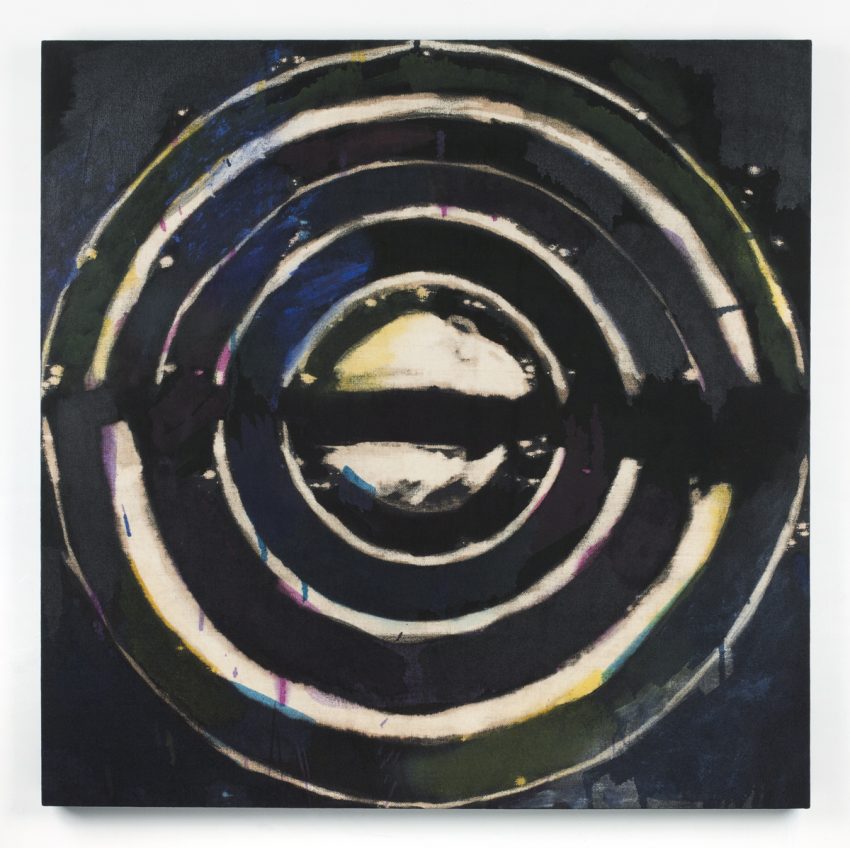 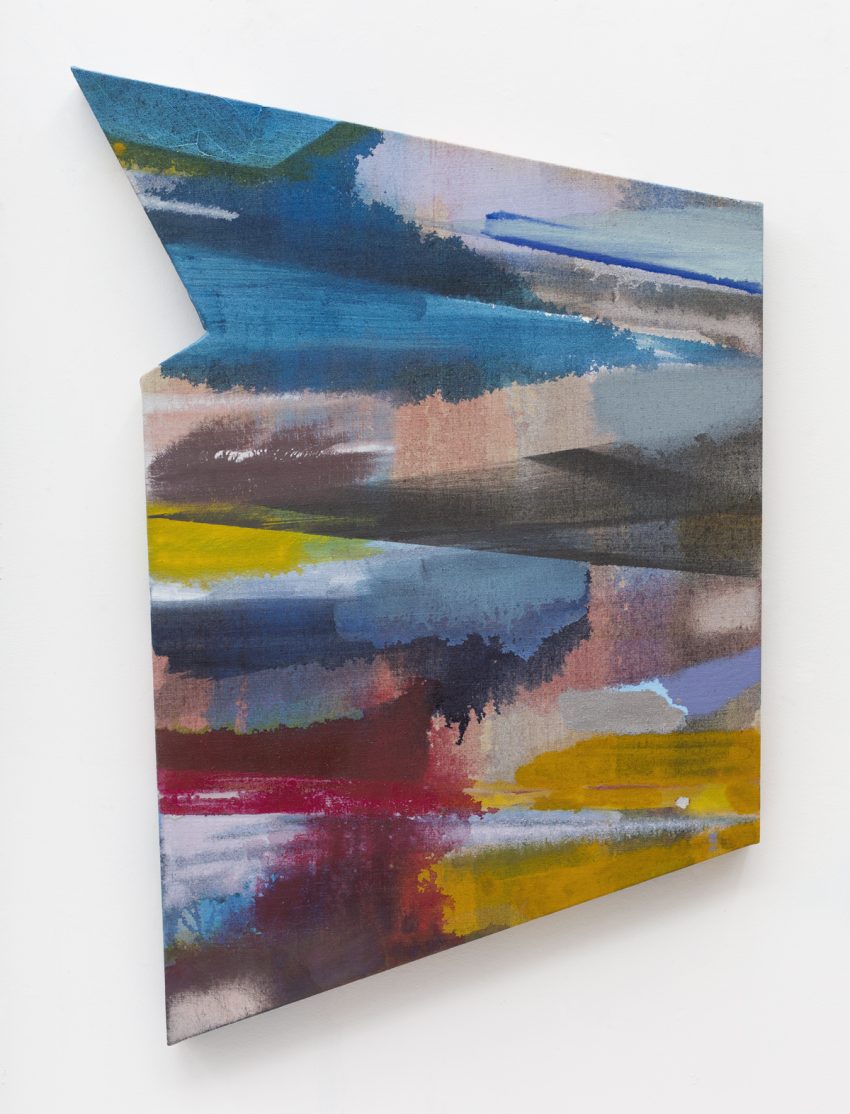 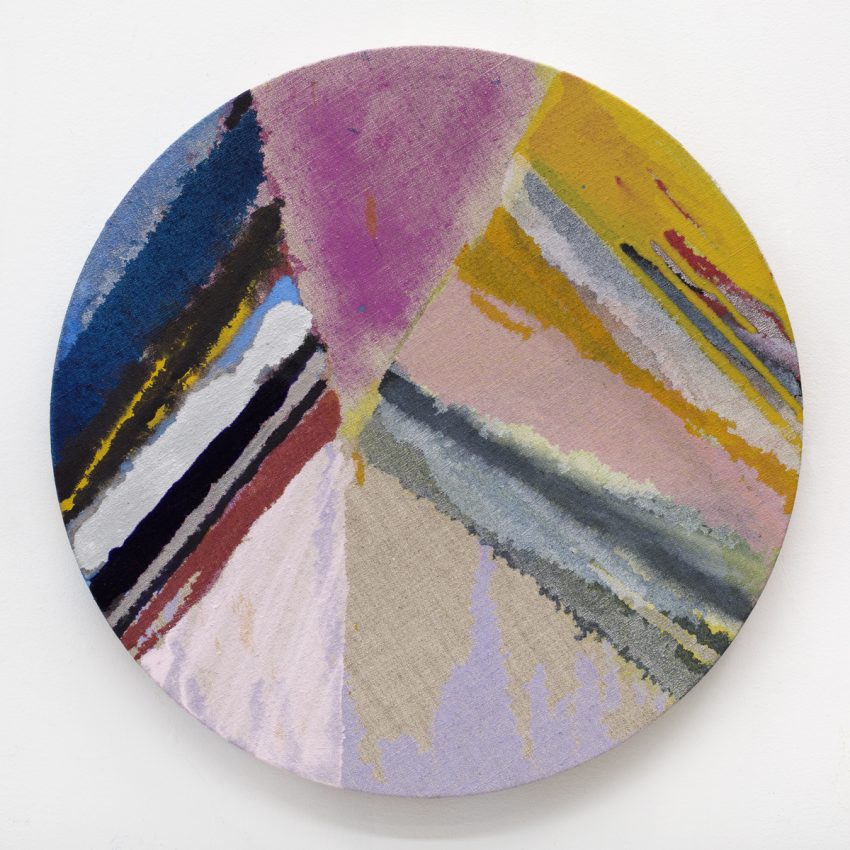 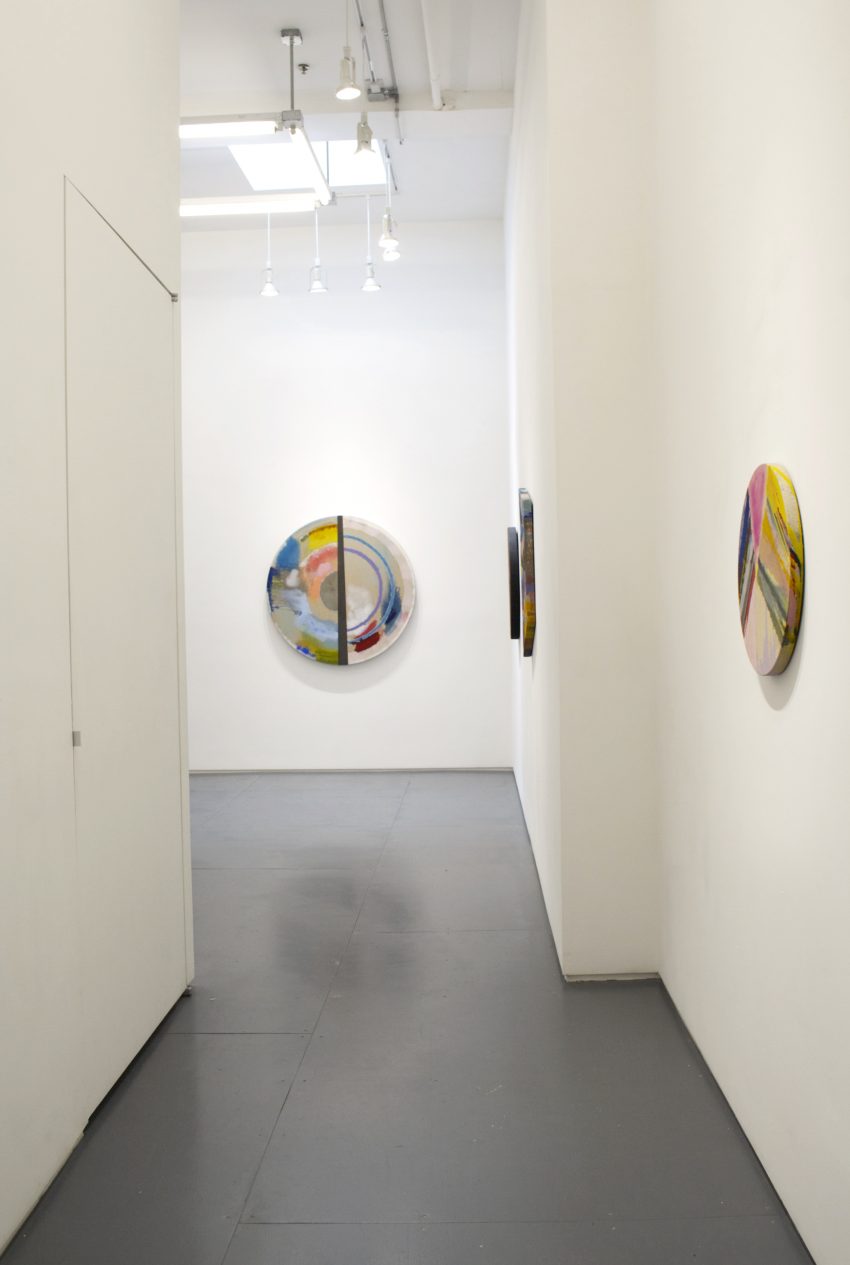 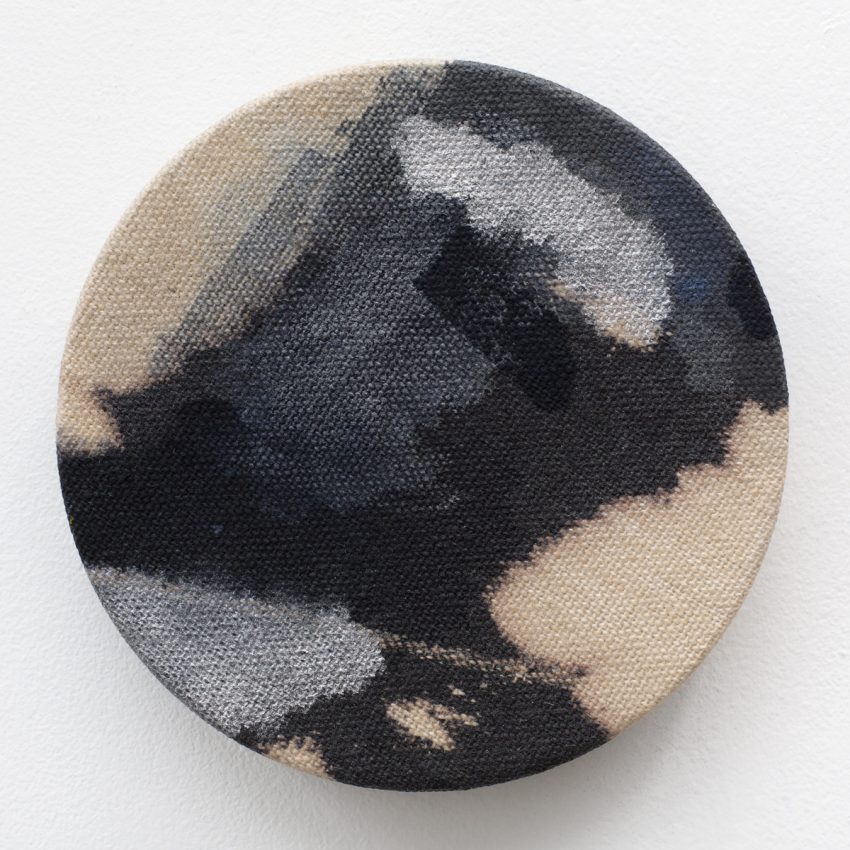 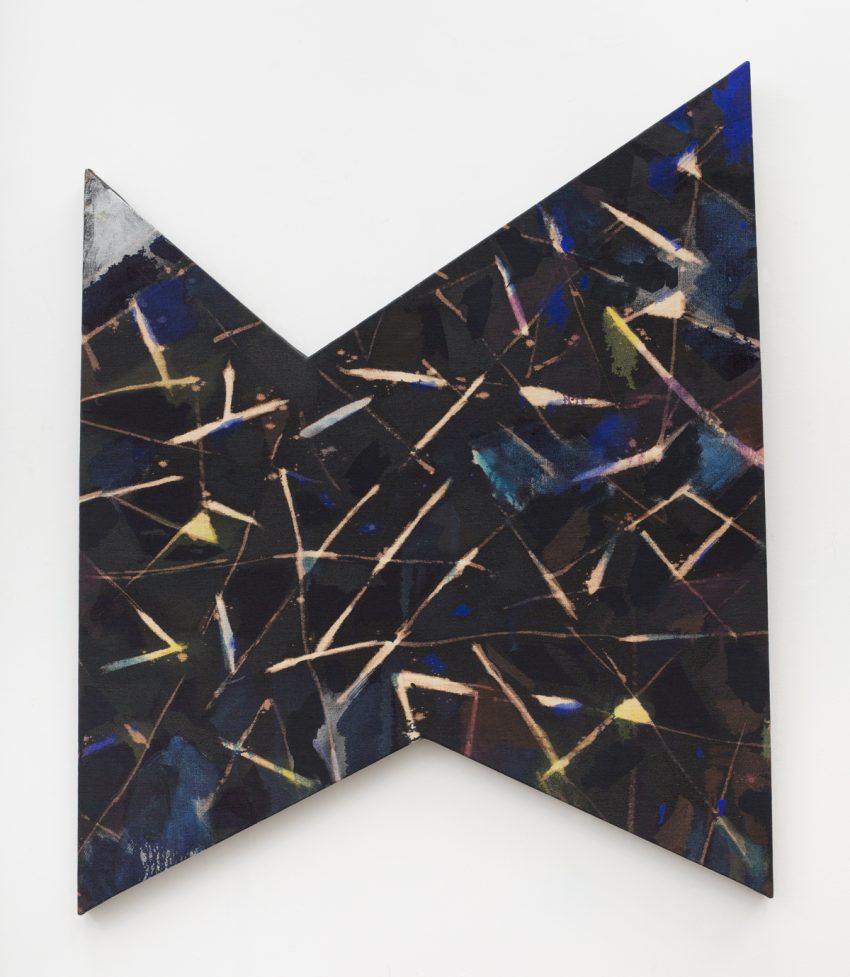 “At this point in the game, the first thing to say about talking about abstraction (painterly, gestural, geometric) is that it has all already been said. […] And what has not been said, repeatedly by many, over the past century, is unsaid because it cannot properly be conveyed by anything other than direct experience. Hallelujah.”

Building upon early modernist experiments with color, form and paint application, Pamela Jorden’s new work presents a distinctly contemporary and personal sensibility that reflects her interest in the urban density and unrelenting light of Los Angeles. Perspective in the work is flexible and relative, and Jorden’s compositions reflect a reorientation to how she observes and experiences the world. Washes of color suggest the stains, accretions and bleached tones of the concrete southern California landscape, with an eye towards the changing light in the sky and
the visible constellations beyond. Standing in front of Jorden’s gestural washes of color on raw and bleached black linen, one experiences the movement of light as seen through her prismatic and performative use of paint.

Jorden also examines dimensionality through the use of idiosyncratically shaped canvases, here exhibited for the first time in New York. These paintings emphasize the sculptural potential of the picture plane and eschew the limitations of traditional compositions in favor of a more experimental approach.

Pamela Jorden has recently exhibited at Romer Young Gallery in San Francisco, and at the Pizzuti Collection in Columbus, Ohio. The exhibition will coincide with the release of a new monograph of her work co-published with Black Dog Publishing, with an essay by Sarah Lehrer-Graiwer and a conversation with Kaveri Nair and Alice Könitz.