Painting in the Imperfect Tense

A text by Jeffrey Doolittle was written to accompany the show. Download the PDF here. 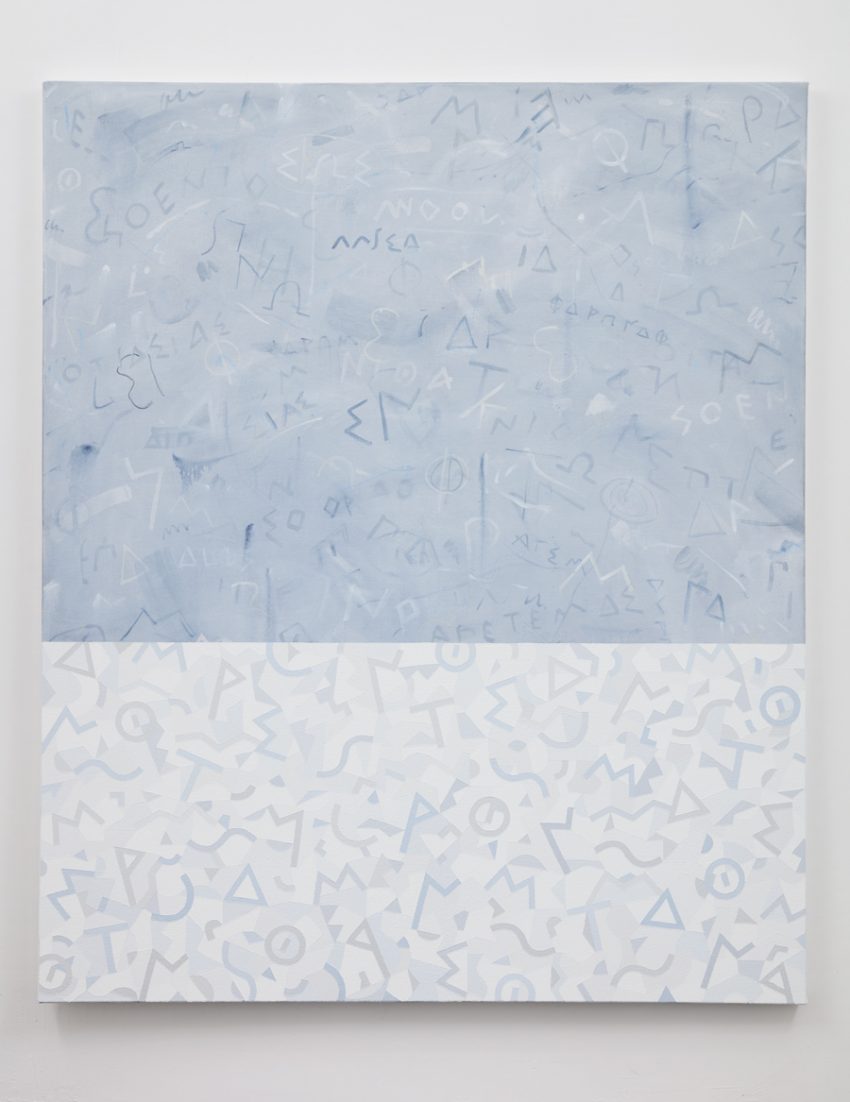 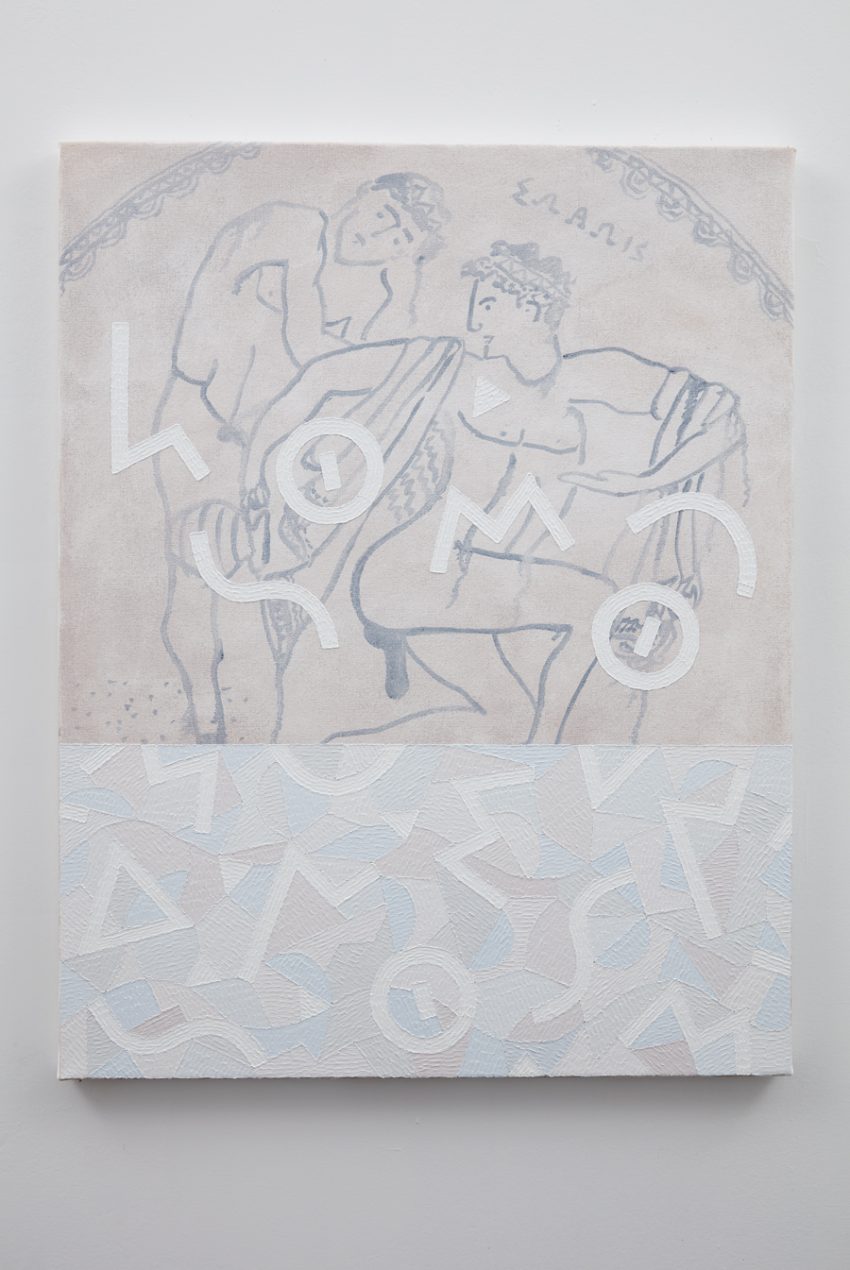 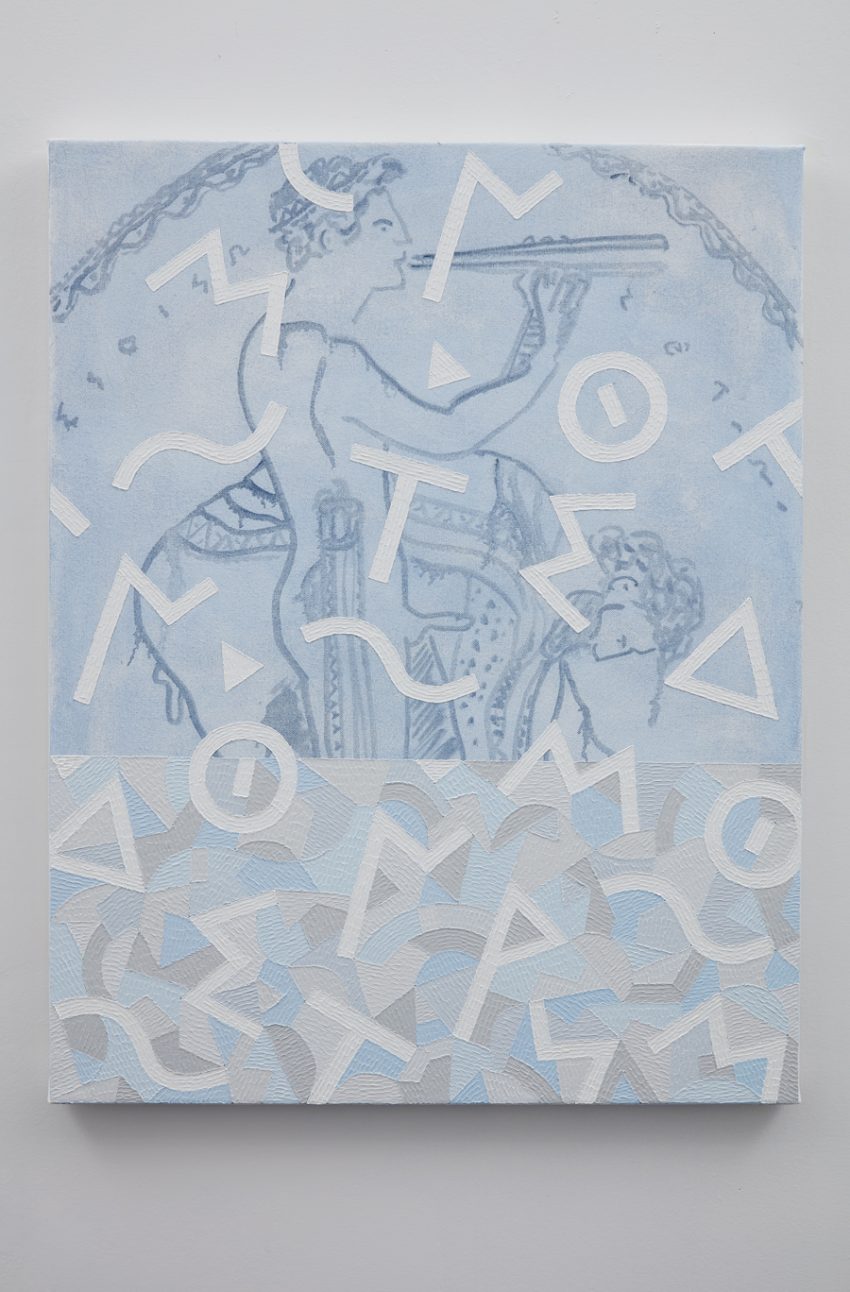 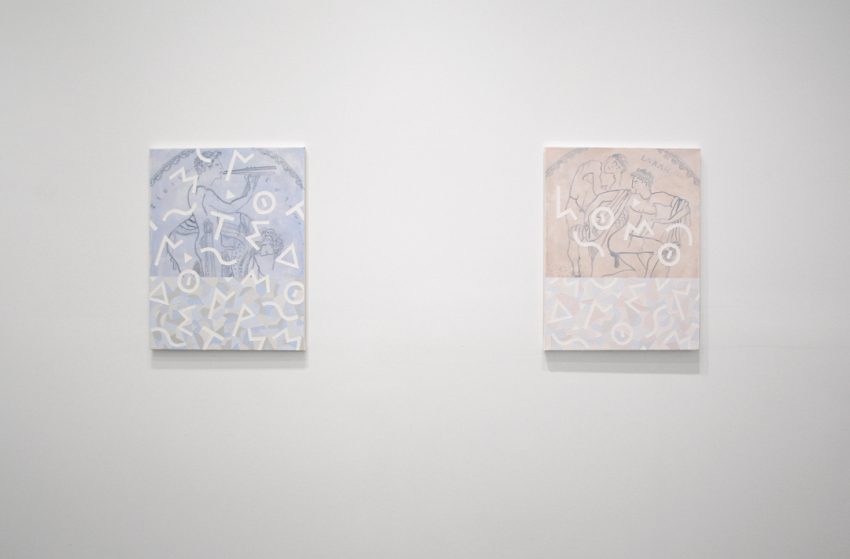 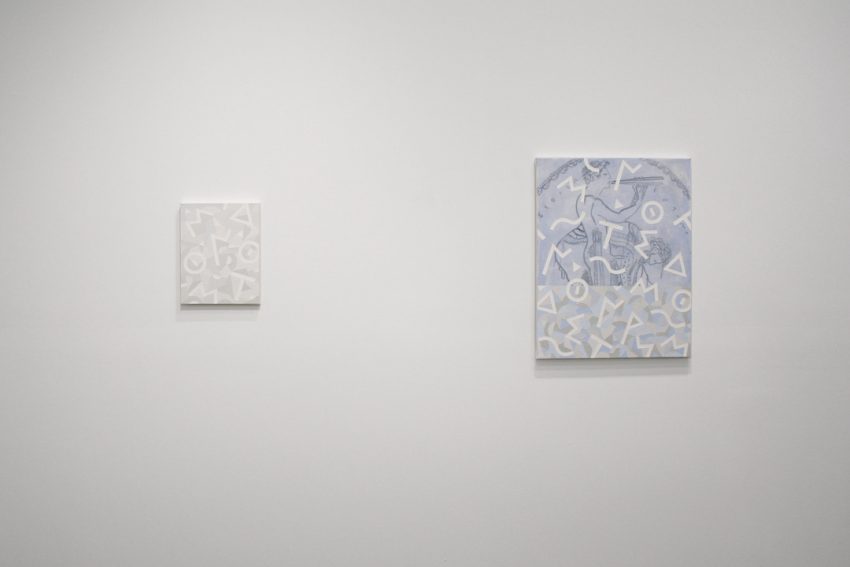 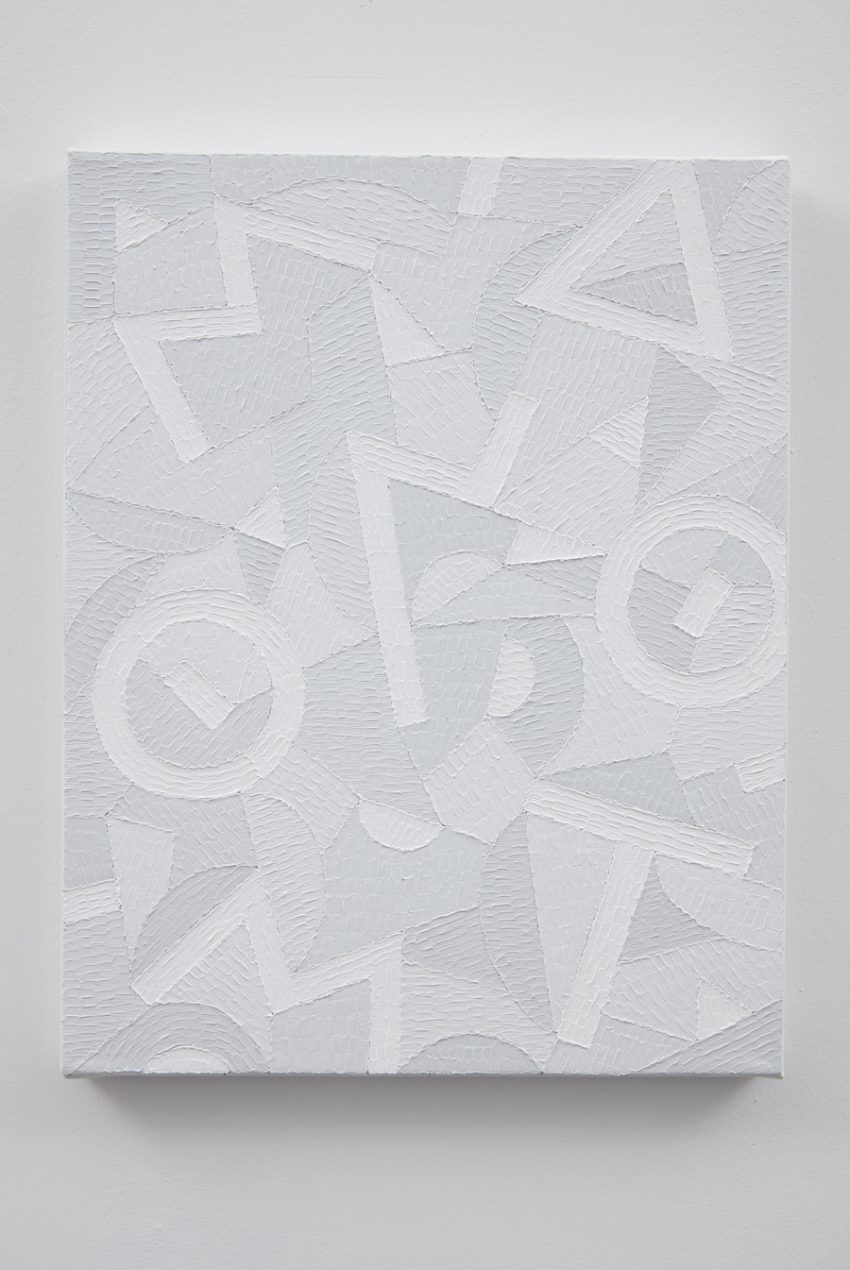 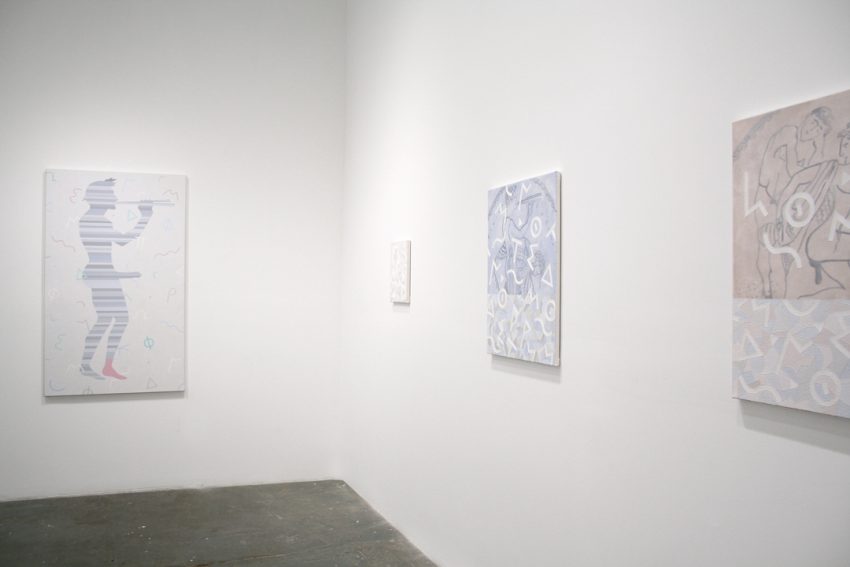 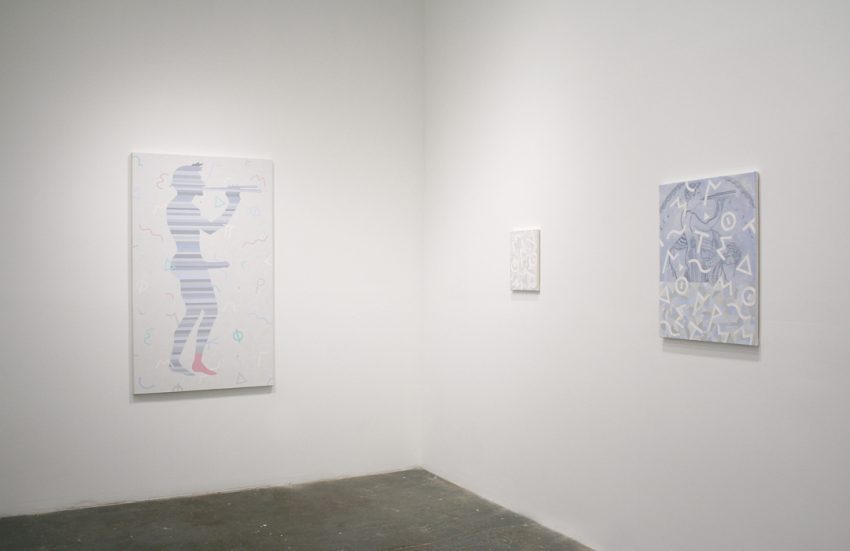 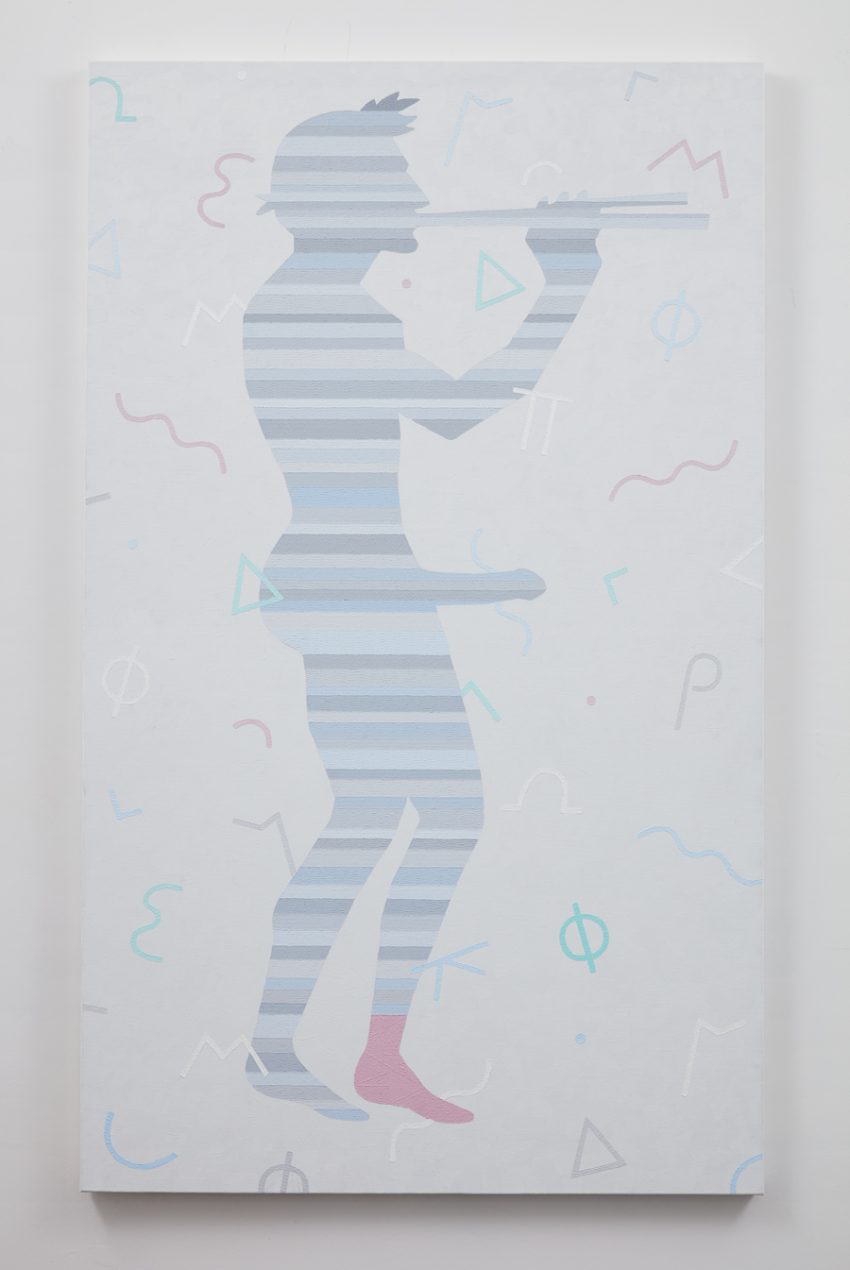 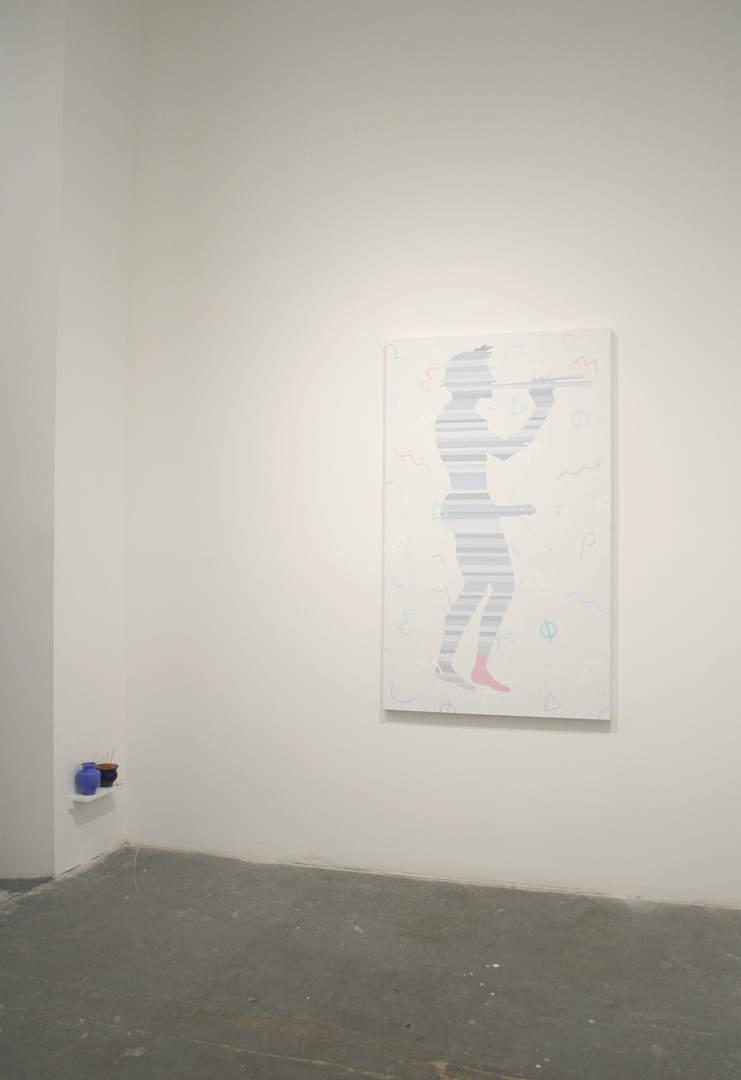 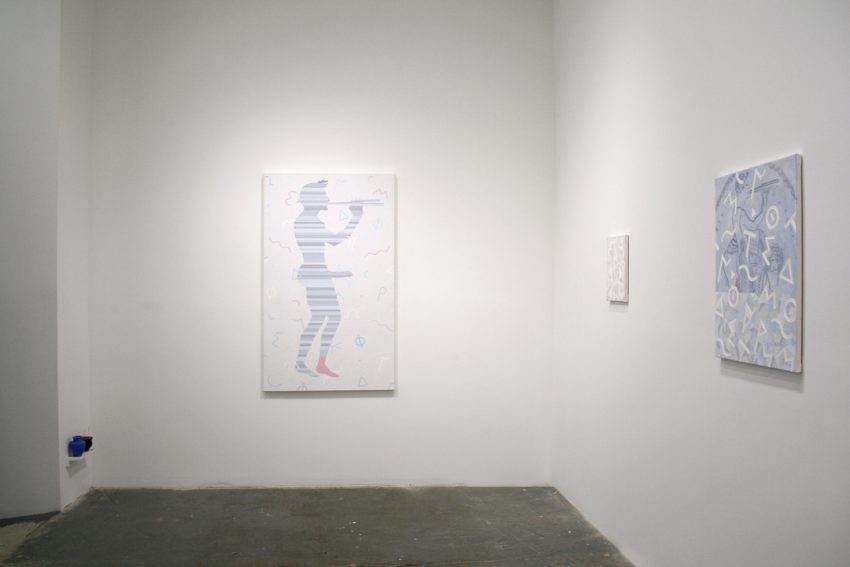 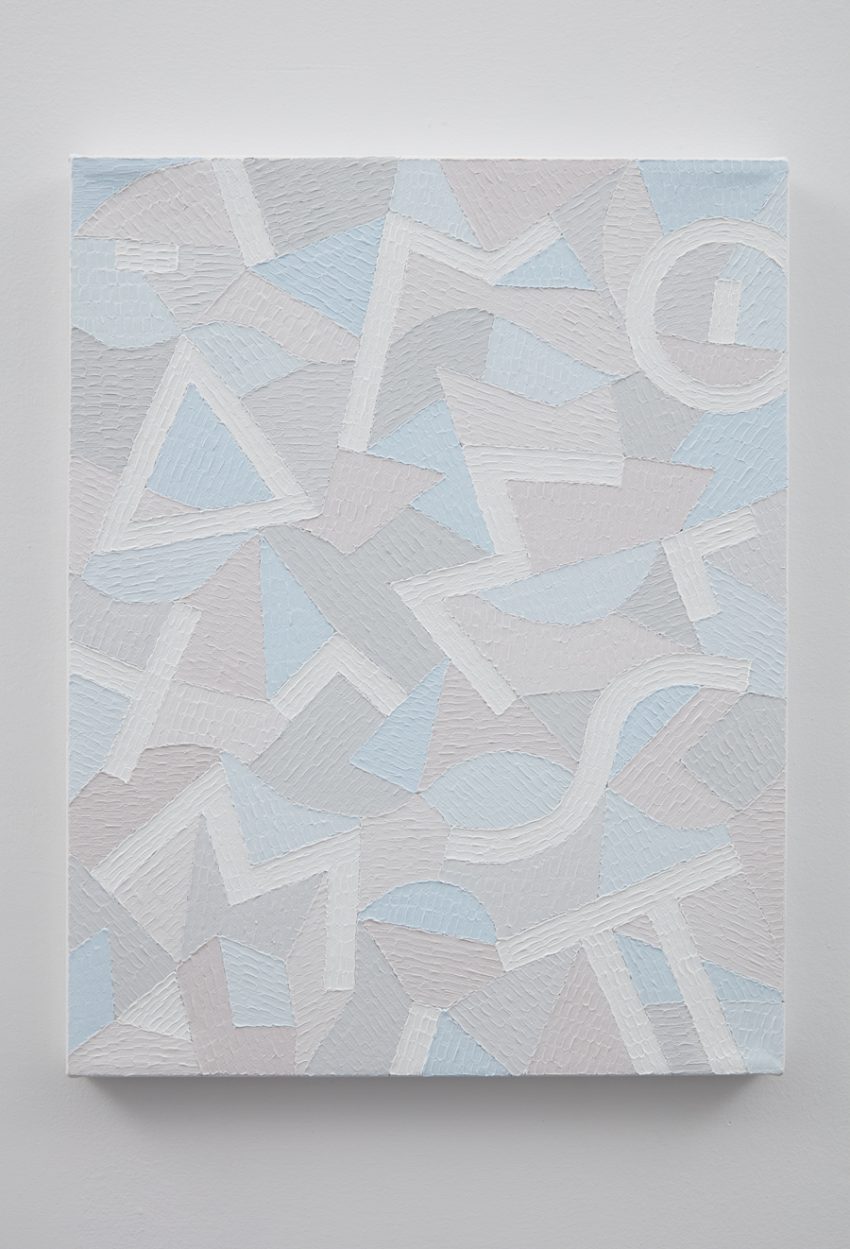 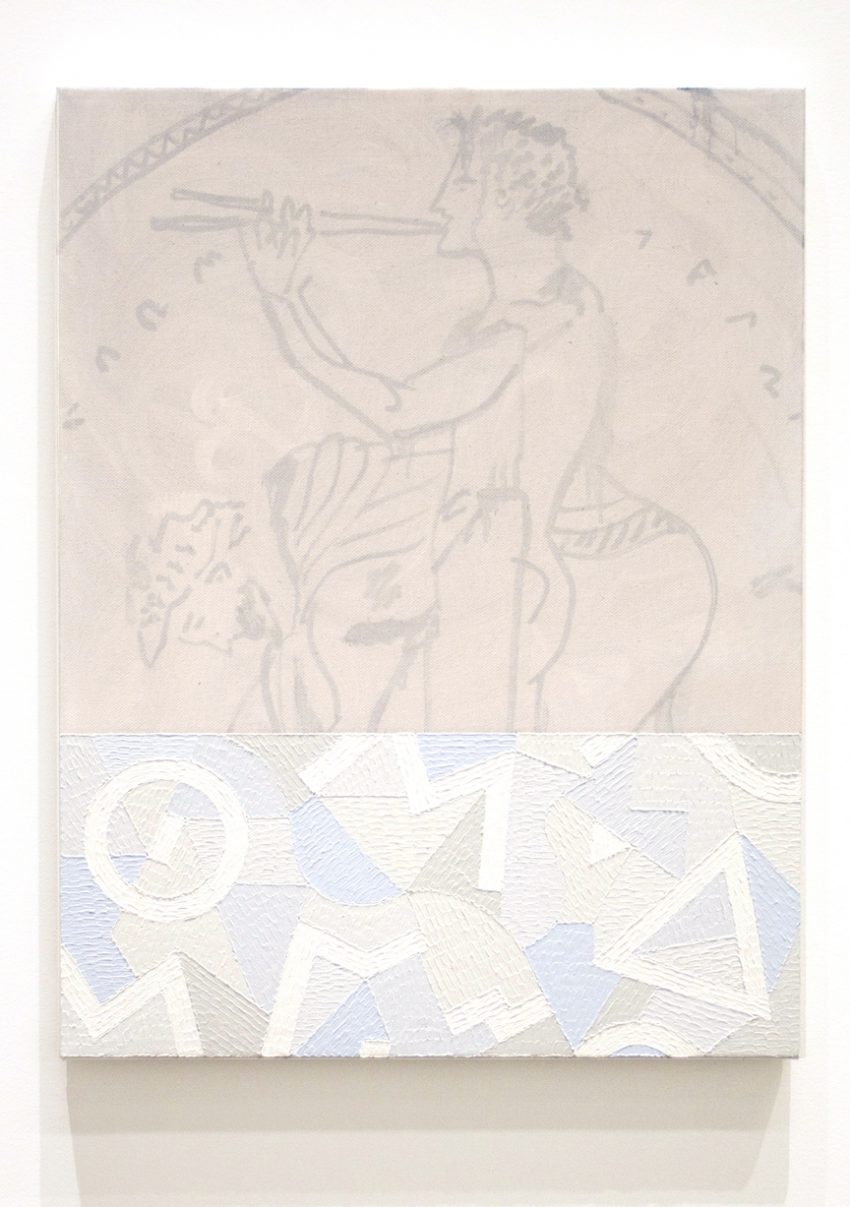 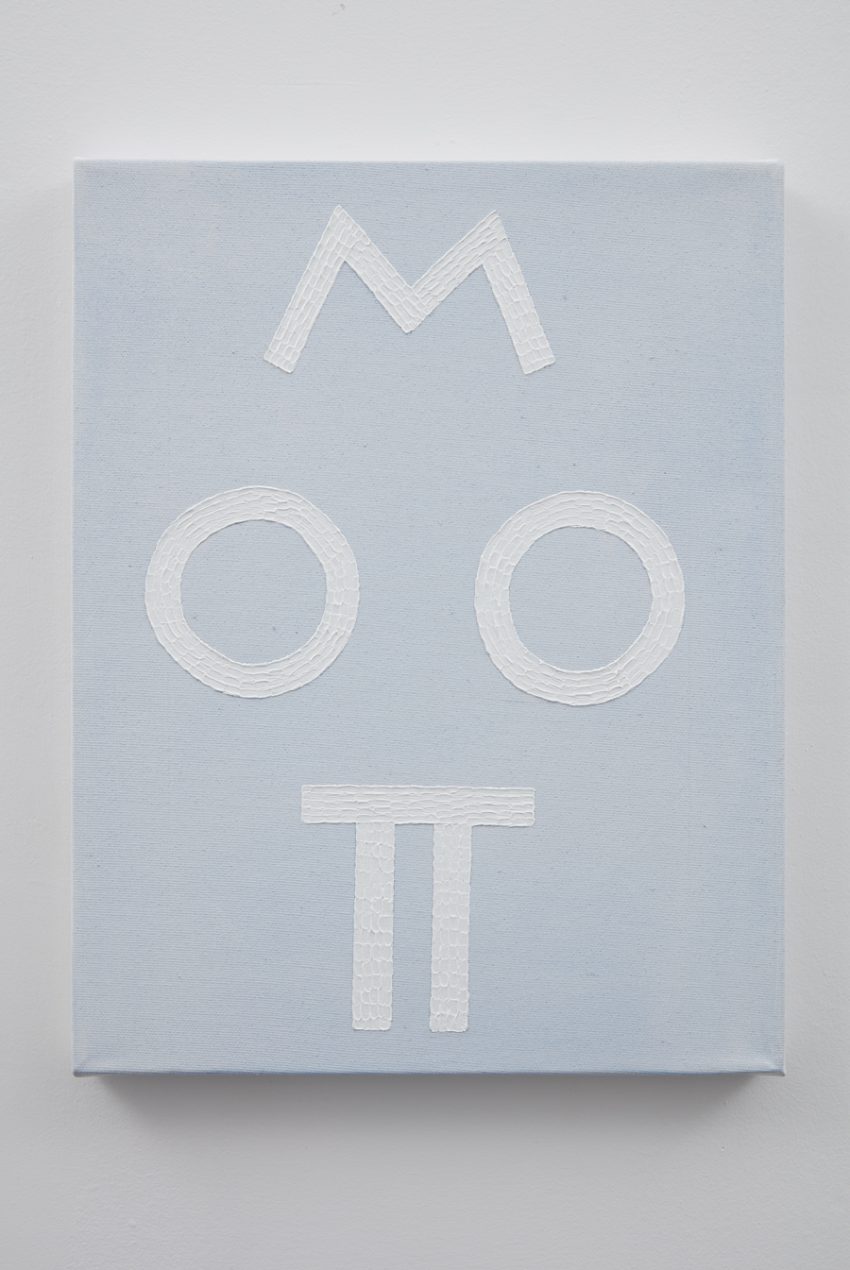 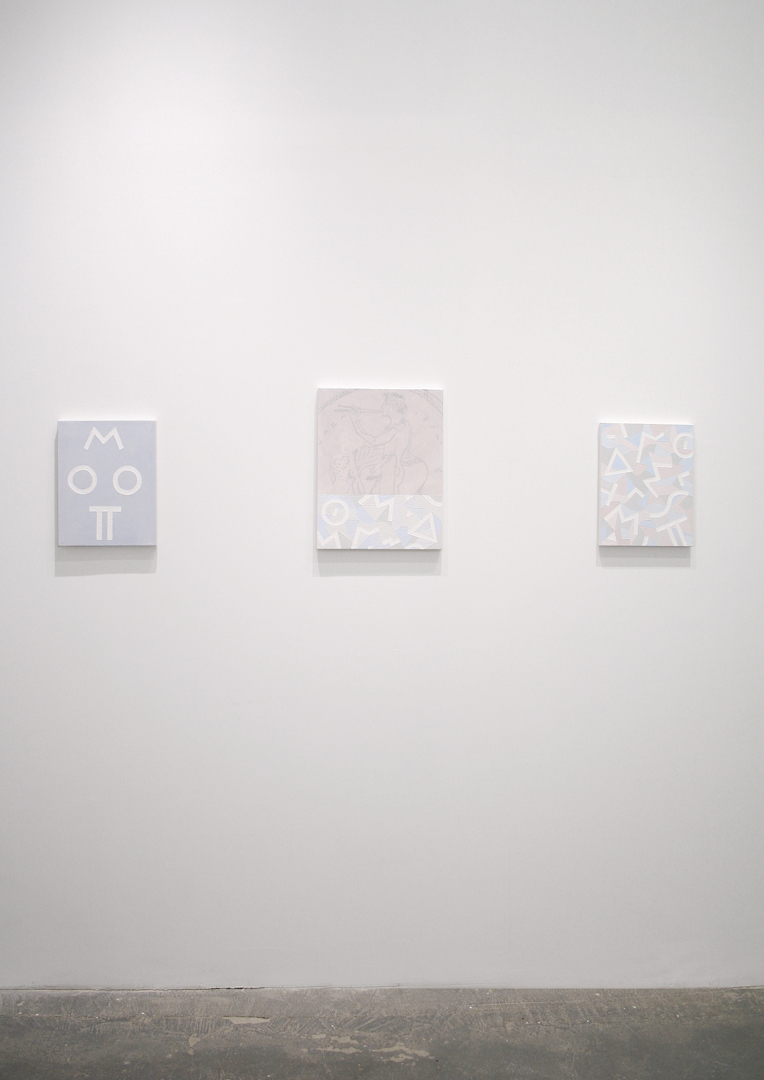 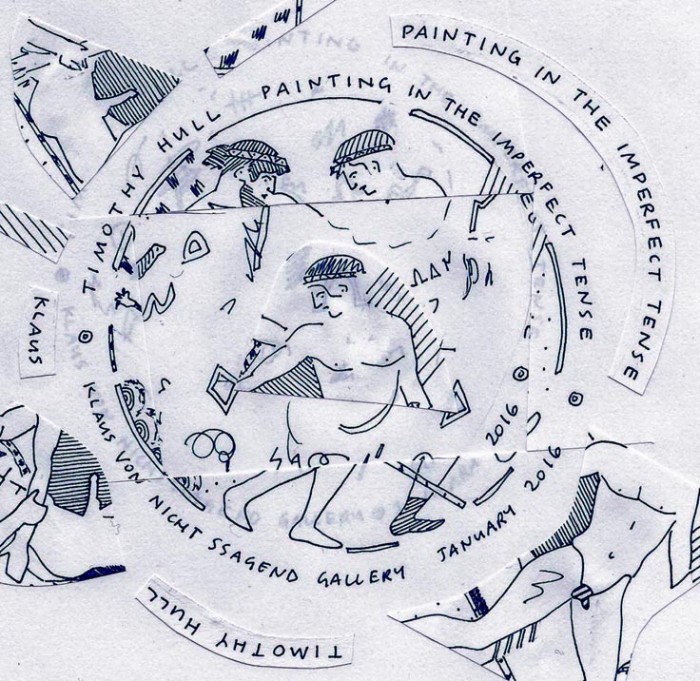 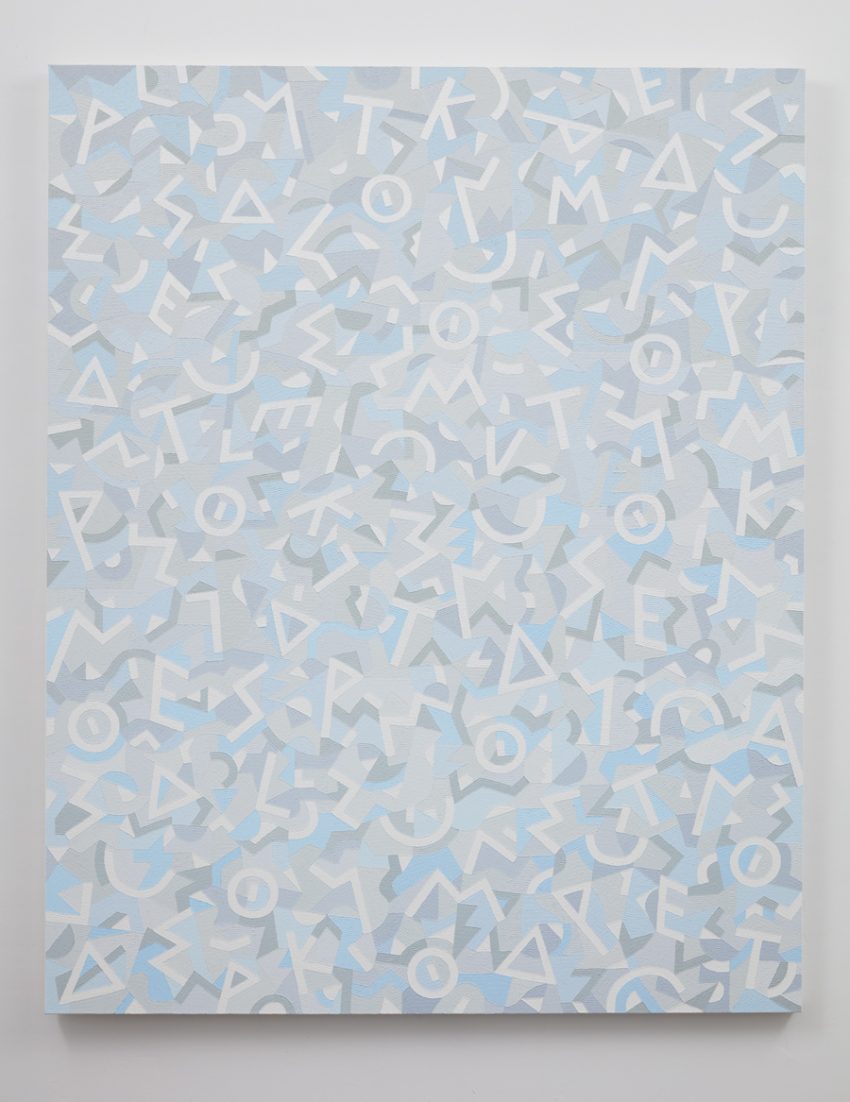 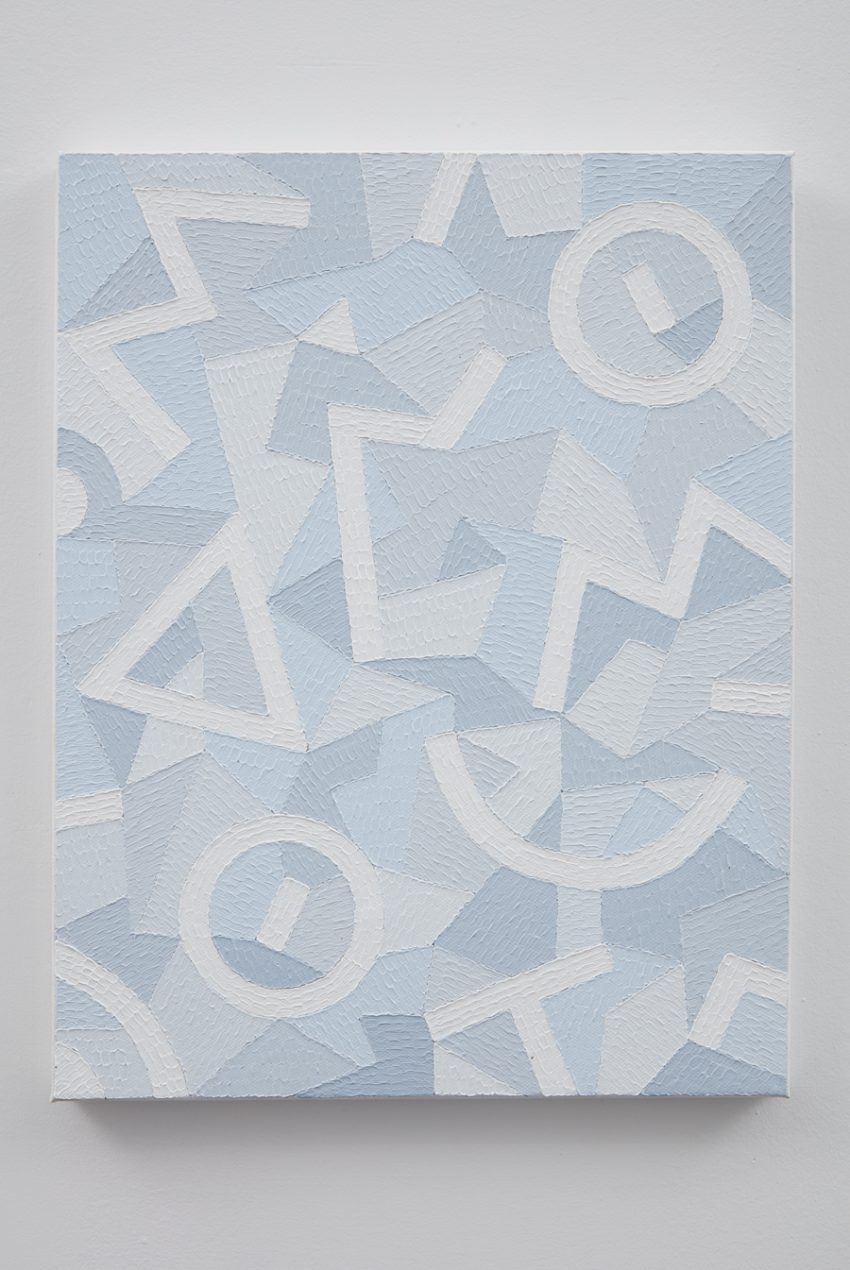 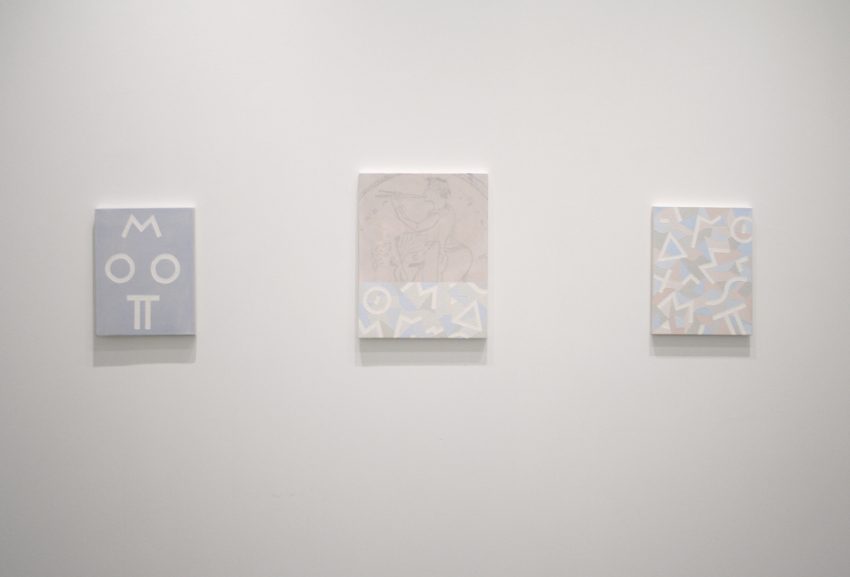