Scenes From an Unusual College in the High Desert

Tucked in the high desert near Death Valley, a tiny all-male college has been preparing the leaders of tomorrow for 100 years.

Founded in 1917, the college, Deep Springs, was envisioned as a training ground for lives of service that would emphasize both academics and physical labor.

The student body of 25 or so young men is expected to help out on the college’s cattle ranch and farm as part of a two-year liberal arts program. Many then go on to complete their degrees at Ivy League universities.

Sam Contis, an Oakland-based photographer, began visiting the campus in 2013 and was struck by the intimacy of the community.

“It’s a place that feels very open,” she said. “The young men I photographed have an incredibly expansive perspective of what masculinity can be.”

The prohibition on women has fueled debate that has ebbed and flowed since the college’s founding by the electricity tycoon L.L. Nunn at a time when young women working at a cattle ranch was considered unthinkable.

In 1994, the college’s board voted against a proposal to go coed. Then, revisiting the matter in 2011, it went the other way, voting 10-2 to make the change. The transition has been tied up in litigation ever since.

Supporters of the move, including many of the current students, argue that times have changed and so should the college. Others have expressed concerns about disrupting a formula that they saw unique and liberating.

Zachary Mider, who graduated in the 1990s, said he supported the move to allow women, but also worried that something could be lost.

“What I remember being interesting is that in an environment where there aren’t as many women around, you saw people being more willing to take roles that you might associate with women.” he said. “And maybe feeling less like they needed to fit into gender roles.”

Litigation over the change was appealed last month to California’s Supreme Court. The earliest women might be admitted is in 2018 or 2019.

Ms. Contis’s work is published by Mack in a new book, “Deep Springs,” and displayed in two current exhibits at galleries in Berkeley and Manhattan.

She shared some of her photos with us. 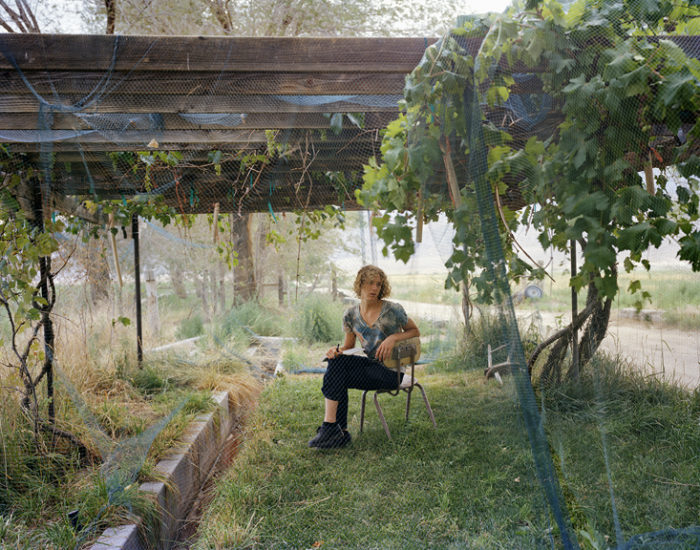 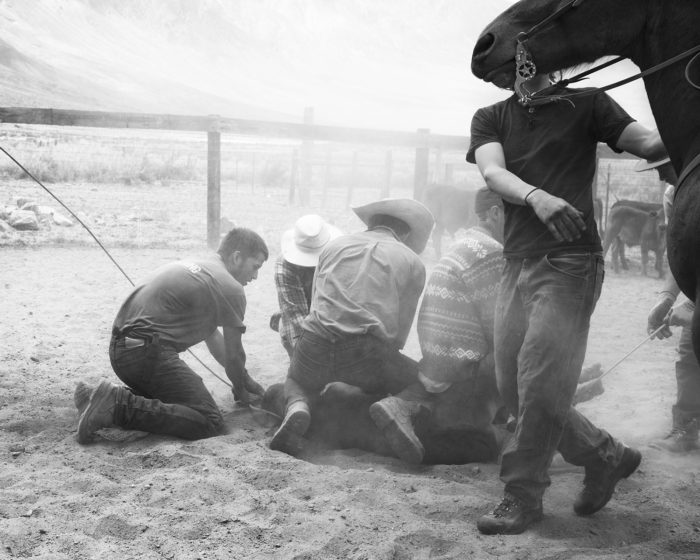 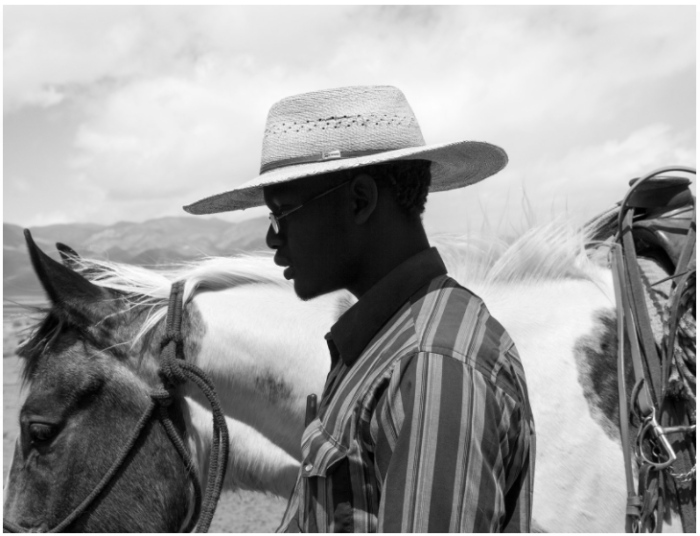