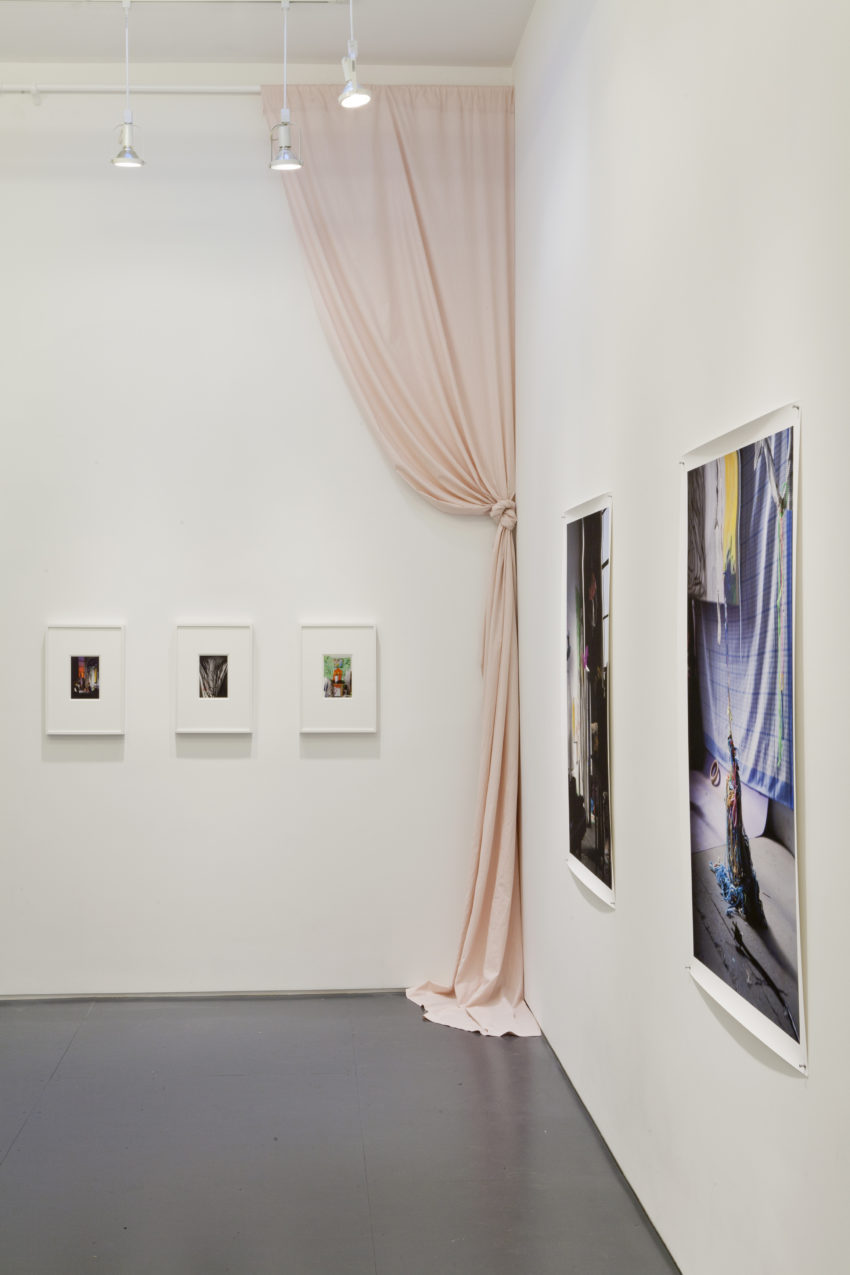 David Gilbert: Coming of Age and John Houck: A History of Graph Paper presented the works of two artist photographers who received their MFAs in Southern California and who continue to work there. Their works bear marks of Los Angeles as a site of contemporary art production. Both use the photograph as bearer of information. Both focus on everyday objects. Both train their lenses on surface, and both find humor in the coming together of superfluous things in tableaux portrayed with excruciating technical and aesthetic precision.