Holly Coulis and Pamela Jorden in show at The Knockdown Center

Holly Coulis and Pamela Jorden will have work in Around Flat, curated by William Staples, at The Knockdown Center in Queens.  52-19 Flushing Ave, Maspeth, NY 11378. The show runs from December 11 (opening reception 6pm – 8pm) – January 31
2016 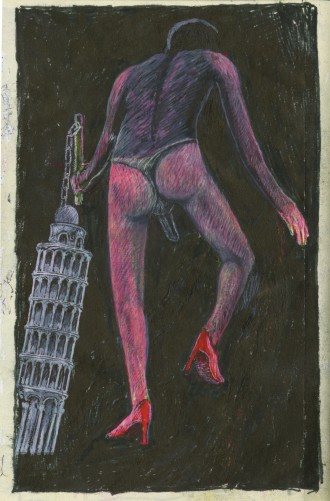 Please join us for an artist talk at the Swiss Institute celebrating the recent Art&Sex Edition of Kaleidoscope magazine, a special themed issue dedicated to all expressions of sexuality as addressed in contemporary art and visual culture.

The talk expands on “Sex on Paper,” a visual feature curated by New York-based artist Mathew Cerletty in the Art&Sex Edition—a selection of works on paper that “playfully reflect some of the many complications of human sexuality: fantasy, twisted obsession, unbridled lust, sweet vulnerability, and of course the simple beauty of a physical connection.” Alongside Cerletty, participants of the talk, moderated by Kaleidoscope’s editor Alexander Shulan, include featured artists Betty Tompkins, Emily Mae Smith and Jonah Koppel.

Glen Baldridge will be in a group show, Days Have Gone By curated by Andy Mister at Galerie Manqué in Brooklyn.  November 20 – December 6. 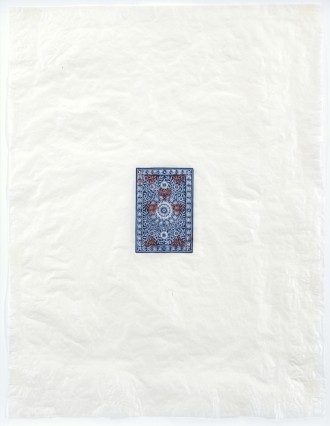 Klaus Gallery will be at NADA Miami Beach, December 3-5 at the Fontainebleau Miami.  The gallery will be presenting a solo project with Alex Dodge.

Pamela Jorden’s new monograph spans 10 years of work, with an essay by Sarah Lehrer-Graiwer and a conversation between Jorden, Alice Konitz, and Kaveri Nair. Books are available through the gallery. 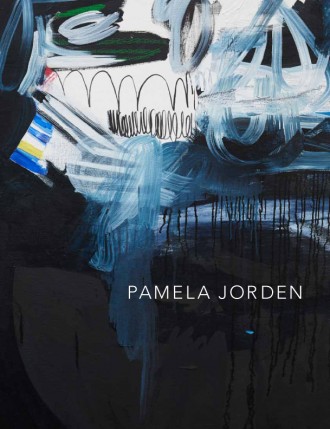 Performa 15, Duets by David Gilbert and Paul Pascador was reviewed on Artslant.

A catalog of Lawson’s recent exhibition with an essay by him is now available. Contact the gallery to order a copy. 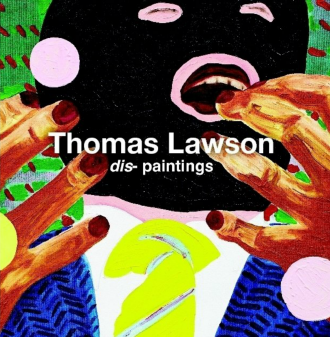 The Secret Garden exhibition catalog is now available. Contact the gallery to order a copy.

David Gilbert in The New Yorker

David Gilbert’s show “The Secret Garden” was written up by Vince Aletti in the New Yorker.

…nudge the dice towards sevenness, a collaboration between Tamara Gonzales and Chris Martin, was installed as part of a Regina Rex’s signage project coinciding with the opening of EJ Hauser’s show, Amphibian. 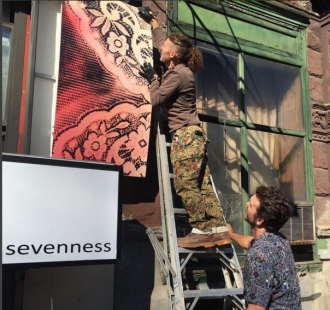 Thomas Lawson in the Observer

Thomas Lawson’s painting show was reviewed by Ryan Steadman in the “Observer“.

“Only by Night,” a group show at Planthouse includes two works on paper by Glen Baldridge. It runs from October 2 through November 7, 2015. Baldridge’s work is featured in the Observer column, Things to Do, by Ryan Steadman.

David Scanavino has a new piece included in the group show ‘Color Against Color’ at Ortega y Gasset Projects in Brooklyn.  The show is curated by Eric Hibit and runs through October 18, 2015.

Graham Anderson has three paintings included at Ida Schmid in Brooklyn.  ‘We agreed the paler tones would make a more subtle statement.’ is curated by Dmitry Komis and runs through October 18, 2015.

Glen Baldridge acquisition by the Met

The Metropolitan Museum of Art acquired two works on paper by Glen Baldridge.

Thomas Lawson discusses his paintings with Lauren O’Neill-Butler in “500 Words” on artforum.com.

Barry Stone will be having a solo show,The World is Round From Here, at GAA Gallery in Wellfleet, MA. The show runs from July 22nd to August 9th, 2015.   230B Main Street, Wellfleet, MA

Joy Curtis is showing a sculpture at Lesley Heller as a part of Object’hood, curated by Inna Babaeva and Gelah Penn. The show runs from July 22 – August 21, 2015. 54 Orchard Street, New York. 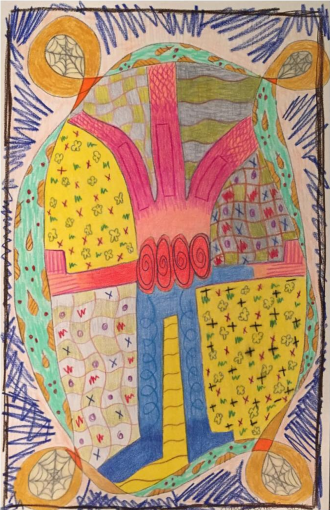 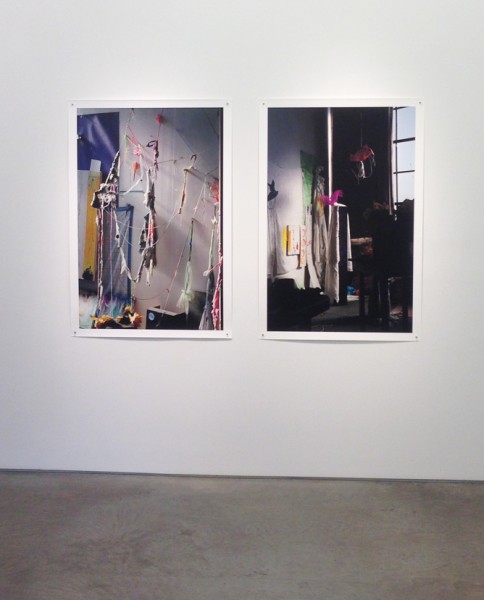 Glen Baldridge in This Just in: New Acquisitions at the Pizzuti Collection

Daylighter #7, 2015 was part of the group show This Just In: New Acquisitions at the Pizzuti Collection. 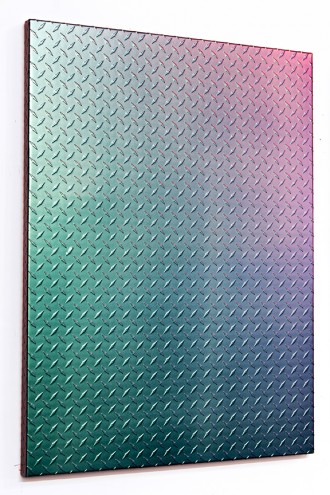 Benjamin Butler interviewed by Ridley Howard in the Huffington Post 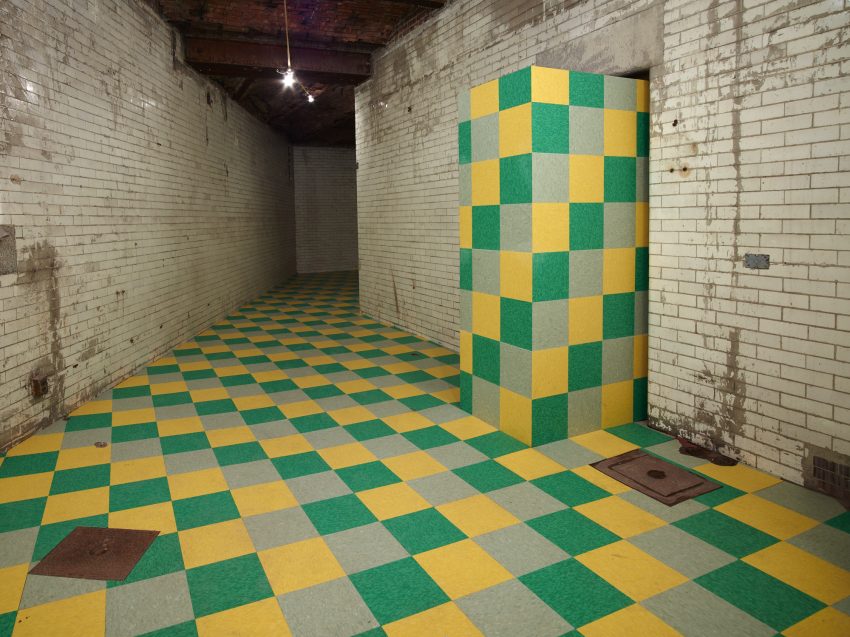 David Scanavino has an installation in the Old Bronx Borough Courthouse, as a part of When You Cut into the Present the Future Leaks Out, curated by Regine Basha. The Courthouse is located at 878 Brook Ave, Bronx, New York, and runs through July 19th, 2015.

Pamela Jorden is showing new work in Made By Hand, a group show curated by Heather Brown, at Charles James Gallery in Los Angeles. The show runs until May 18, 2015.
969 Chung King Road, Los Angeles, 90012. 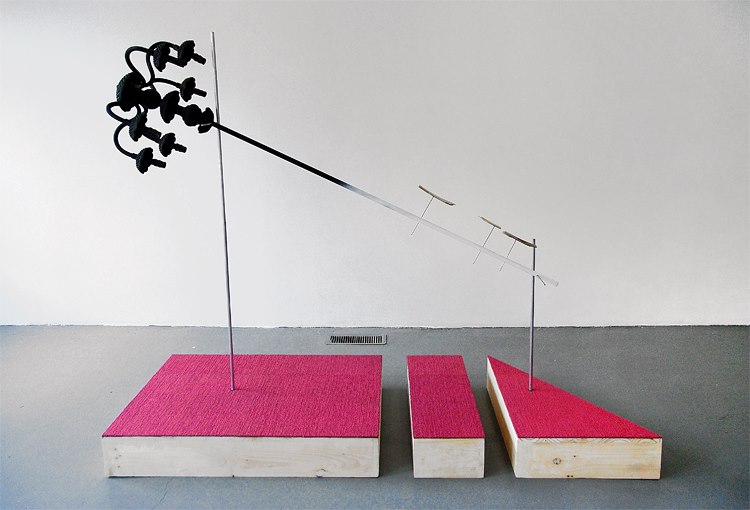 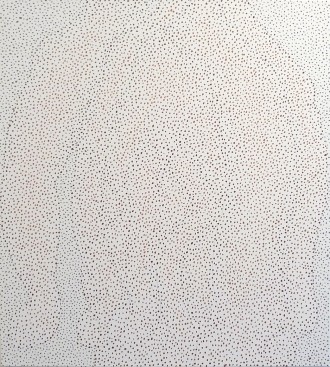 Tamara Gonzales at the American Academy of Arts and Letters

Tamara Gonzales will have work included in the 2015 invitational exhibition at the American Academy of Arts and Letters.  The show runs from Thursday, March 12 through Sunday, April 12, 2015.  633 West 155 Street, New York, NY. 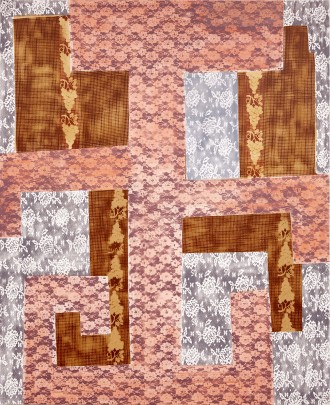 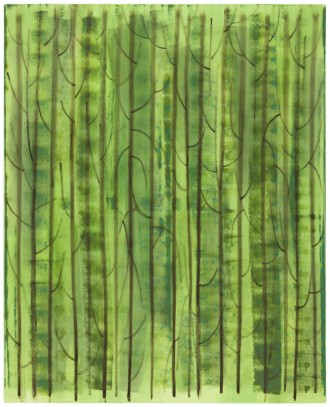 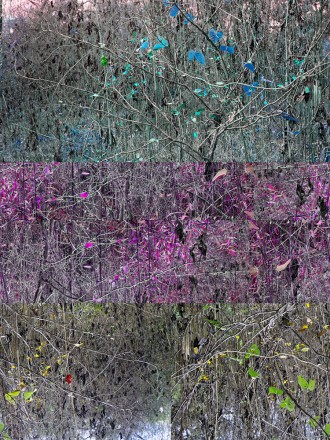 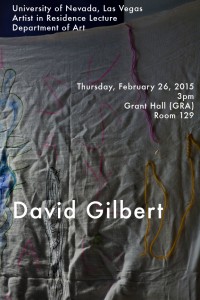 As the current Artist in Residence at UNLV, David Gilbert will be giving an artist talk on Thursday, February 27th, 3 PM at Grant Hall at the UNLV campus.  For more information click here.

Thanks to Apple, Amazon, and the Mall reviewed in Art Agenda and The Brooklyn Rail

Media Farzin reviews Thanks to Amazon, Apple, and the Mall in Art Agenda

Maya Harakawa reviews the show in the Brooklyn Rail

Thanks to Apple, Amazon, and the Mall reviewed in the New York Times

Roberta Smith reviews 15 group shows in Chelsea and the Lower East Side in The New York Times. 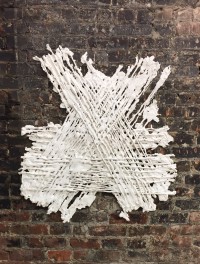 Joy Curtis will be showing new work in Jewel: an exhibition of the extraordinary, lustrous and ornamental, a group show curated in collaboration with Andrea Bergart, Norte Maar presents @ Schema Projects, 92 St. Nicholas Avenue in Bushwick, Brooklyn. The show runs from January 3-February 21, 2015

Barry Stone will open a show of new photographs, New Weather Weaves New Garments, on January 8 at James Harris Gallery in Seattle. The show will run through February 14th.