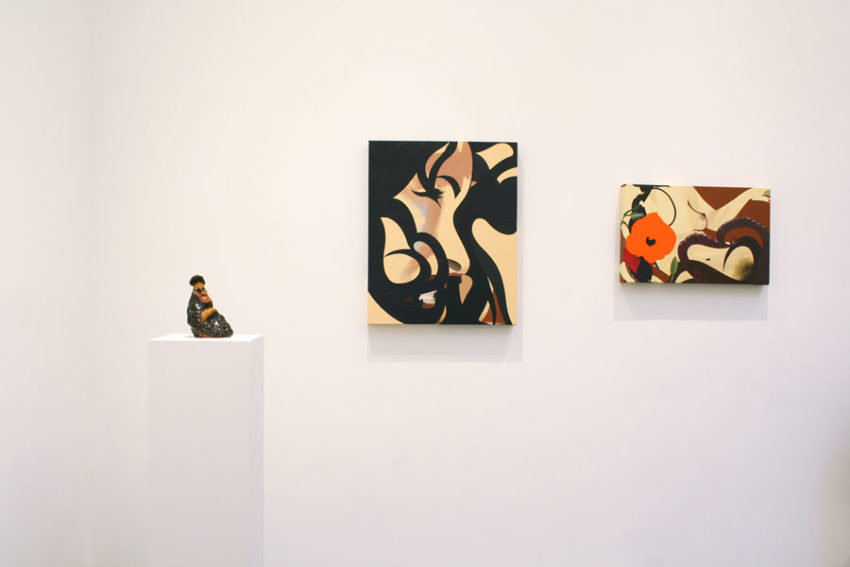 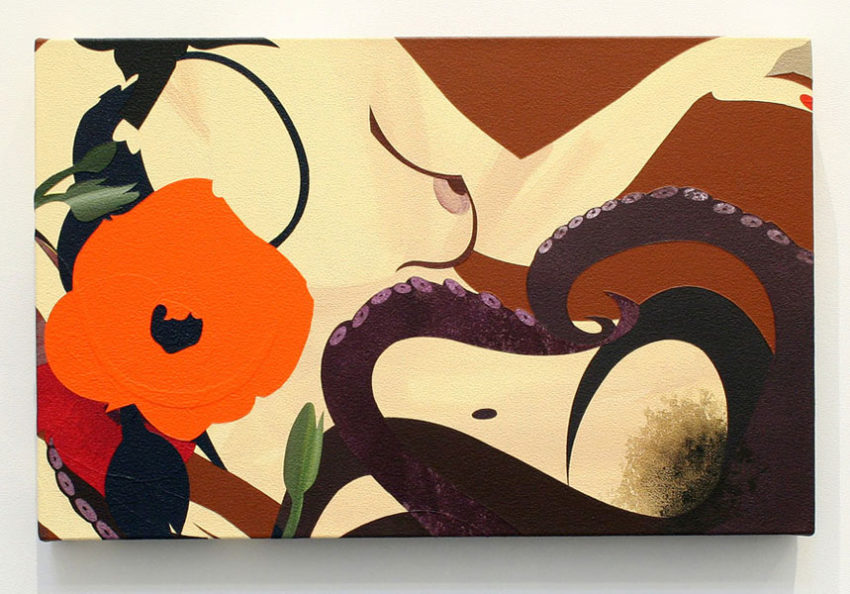 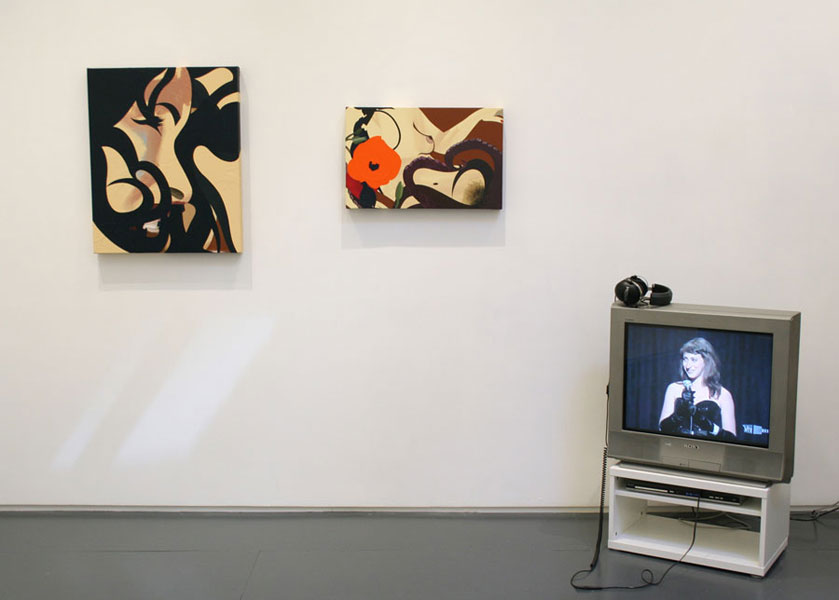 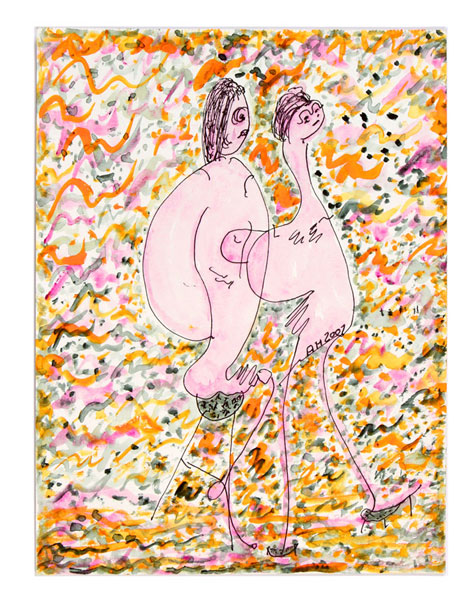 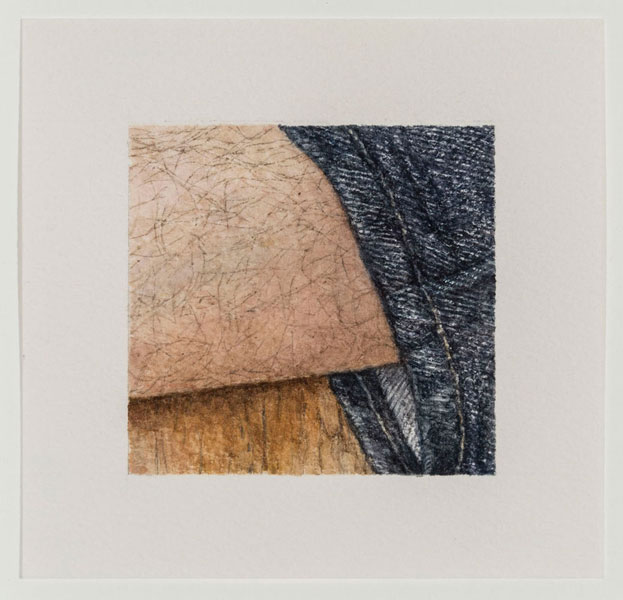 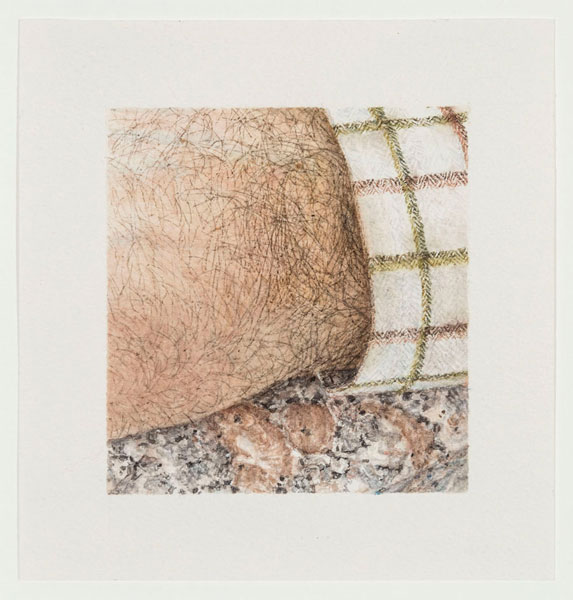 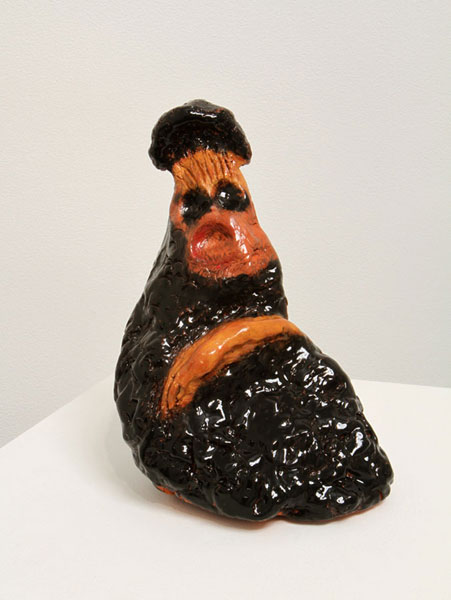 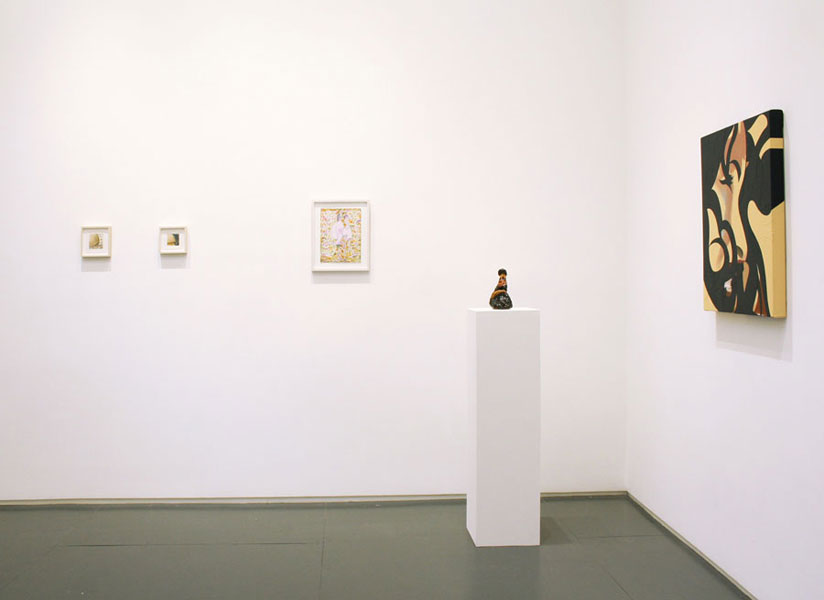 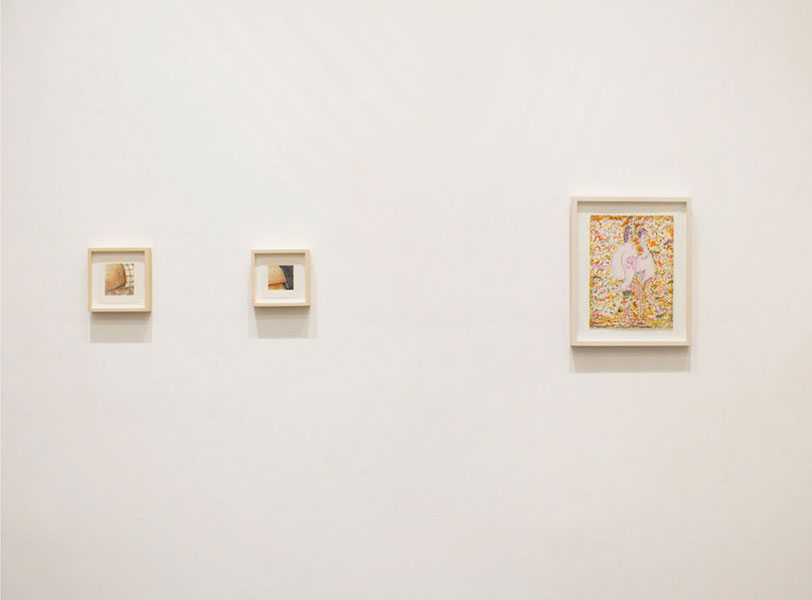 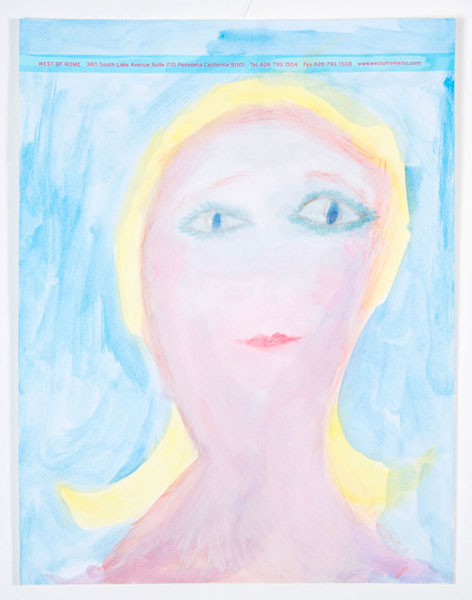 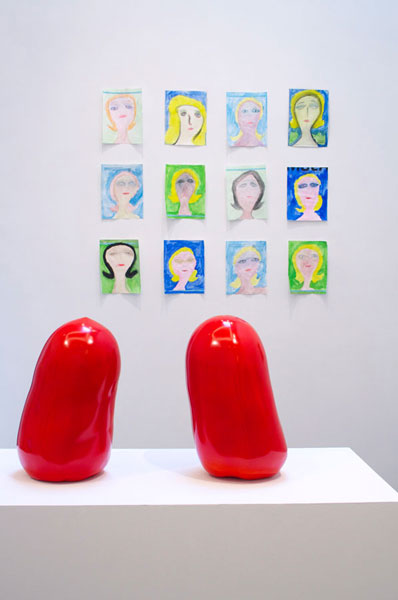 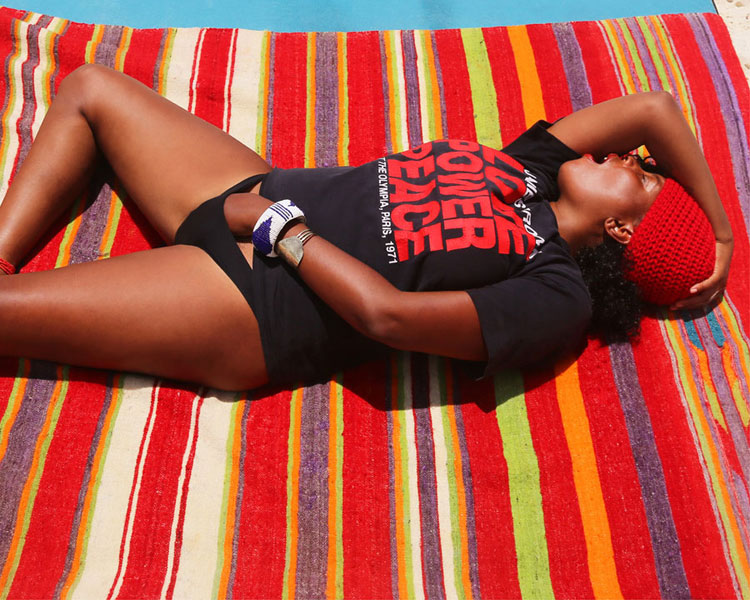 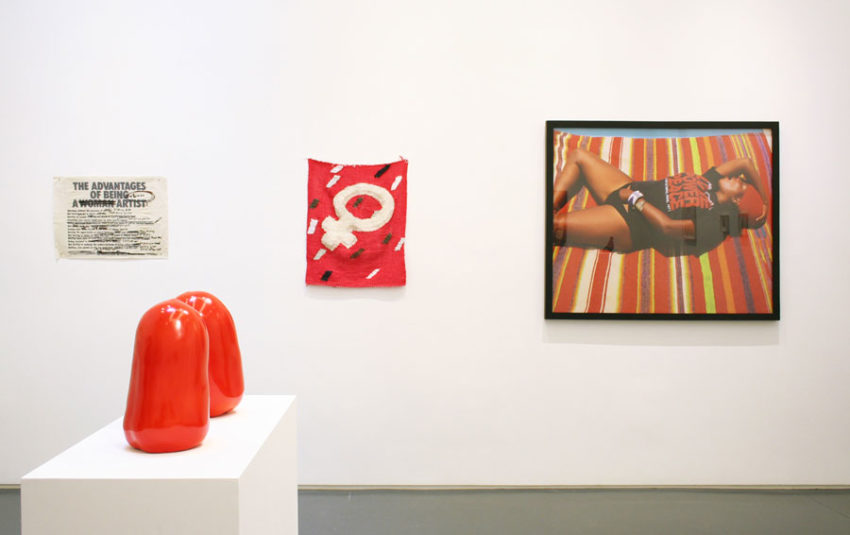 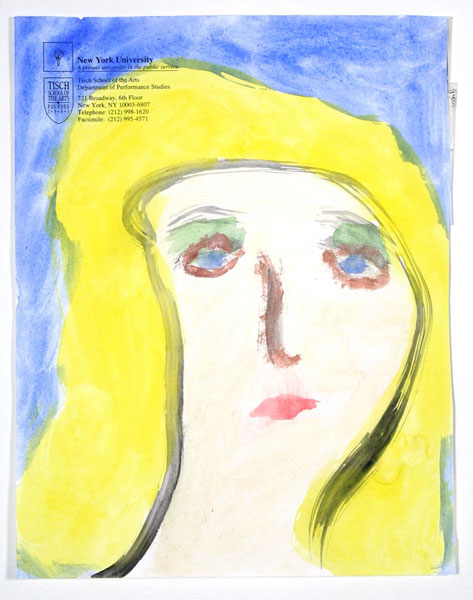 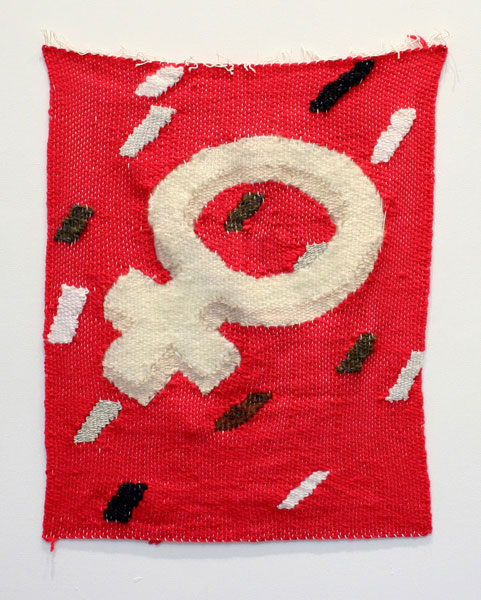 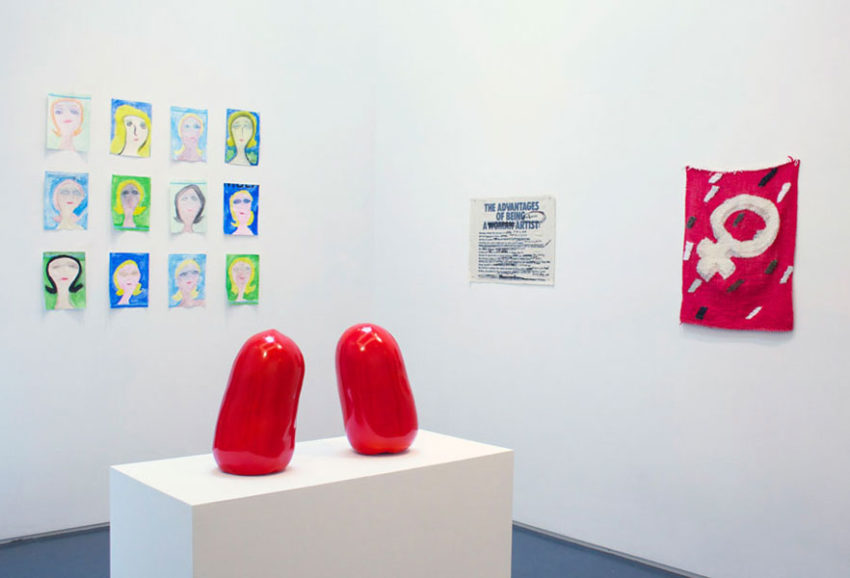 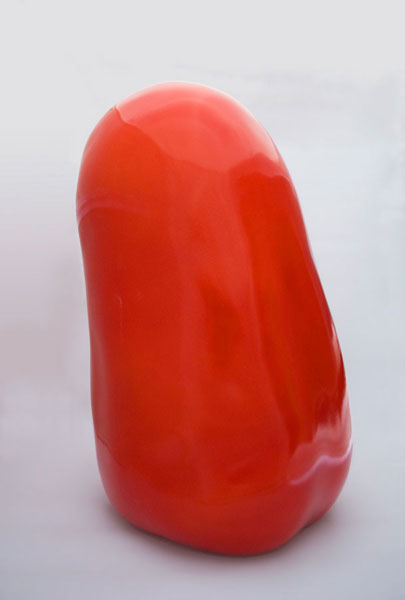 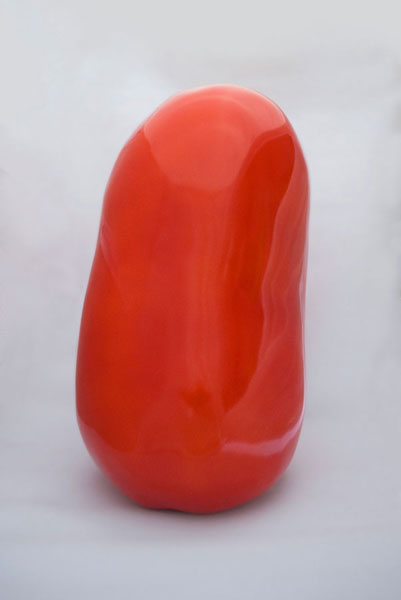 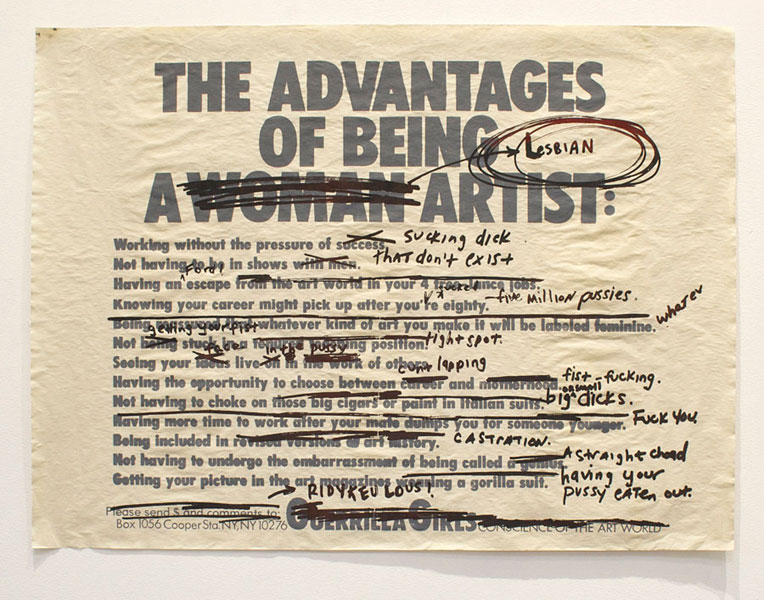 Ridykeulous, The Advantages of Being a Lesbian Woman Artist, 2007silkscreen on newsprint17 5/8 x 23 3/4 inches daughter-of-bad-girls-485

Twenty years ago Marcia Tucker wrote in the exhibition catalogue for her show Bad Girls of a discussion between herself and Marcia Tanner about how the show “grew like kudzu . . . and still cries out for more (Daughter of Bad Girls, Part XIV?).” In 1994, Bad Girls comprised two independently organized sister exhibitions, the first at the New Museum curated by Tucker, and Bad Girls West at the UCLA Wight Art Gallery (now the Hammer) curated by Tanner. At the time the third wave of feminism was in full swing; Riot Grrrls and Guerrilla Girls were raging, feminists were talking about female sexuality, and questioning “woman” being defined by biology. Previously there had been a sobriety to feminism; the third wave in the 1990s had a sense of humor to its outrage. Tanner and Tucker created expansive shows exploring the vast material surrounding these issues.

“Every generation gets the ‘Bad Girls’ it needs,” Marcia Tanner says. “Marcia Tucker and I used the term ironically in the 90s to reflect the feminist art we were seeing then. It flouted conventions of ladylike behavior, using bawdy humor and over-the-top expressions of female sexuality to disarm the viewer. Feminist anger was transmuted, often flamboyantly, into pointed mockery of the systems of oppression. Those systems haven’t disappeared, as anyone who reads the news must know. Female artists everywhere are constantly revisiting these issues, whether they define themselves as feminists or not (and why not?). ‘Daughter of Bad Girls‘ will be an important contribution to this ongoing exploration.”

The early 1990s was a time filled with exhibitions about identity politics; many of them received bad press and the subject waned from contemporary curatorial practice. Have artists stopped exploring the subject as well? A recall of recent exhibitions and studio visits answers this question – there are still bad girls at work. Today’s artists do not necessarily position themselves as feminists or bad girls, but many of them are working through issues of female sexuality, questioning identity based on biology, and doing it with a sense of humor. Their work builds on previous ideas and prior criticisms.

Klaus von Nichtssagend Gallery cannot possibly tackle this subject to the full extent it demands, but with “Daughter of Bad Girls” we would like to take the the baton, hopefully to be passed on to more shows at more venues.