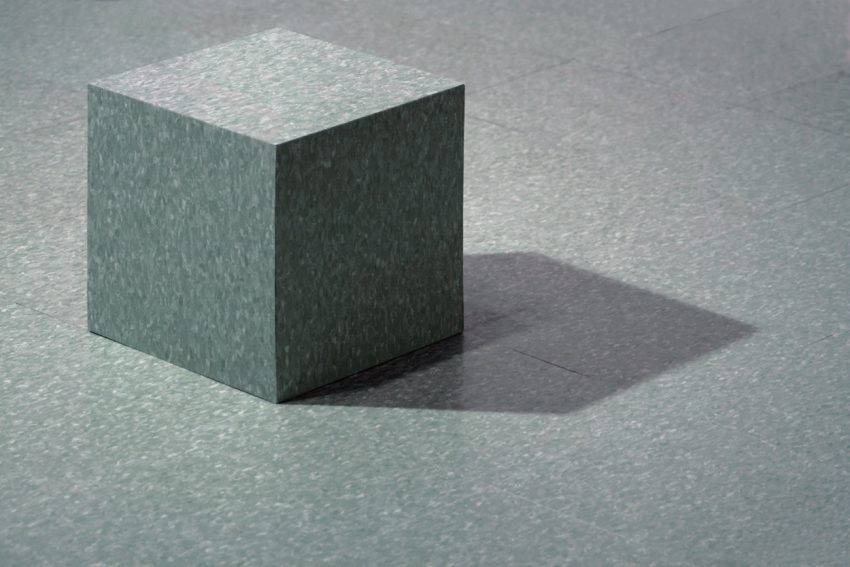 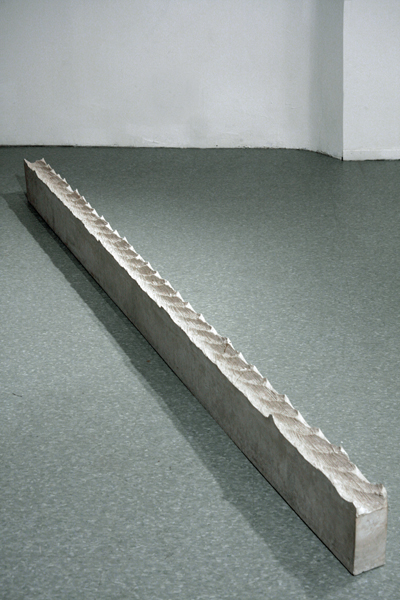 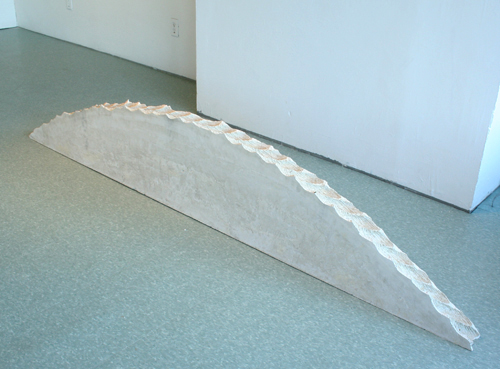 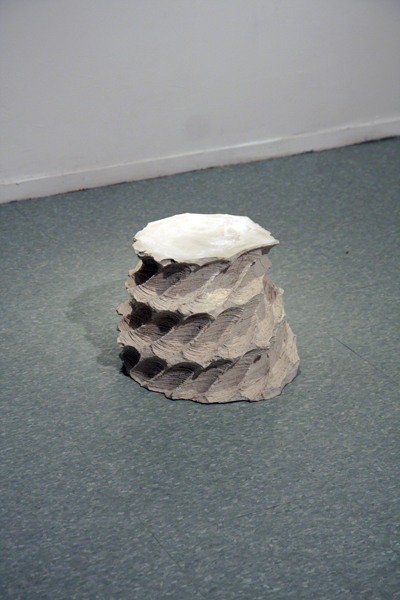 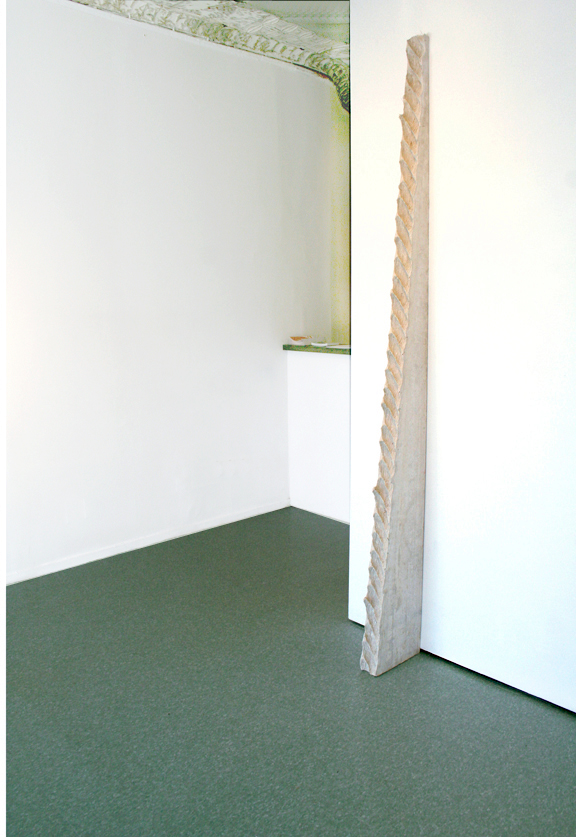 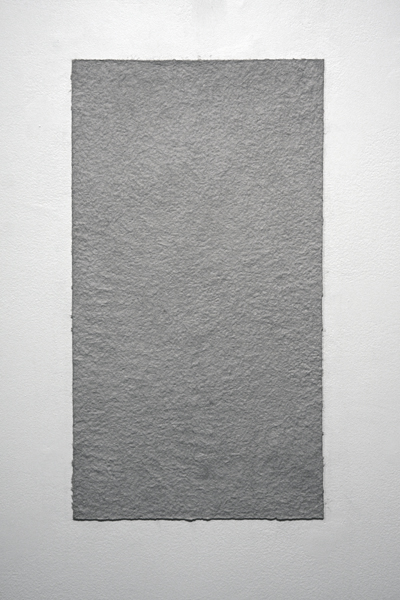 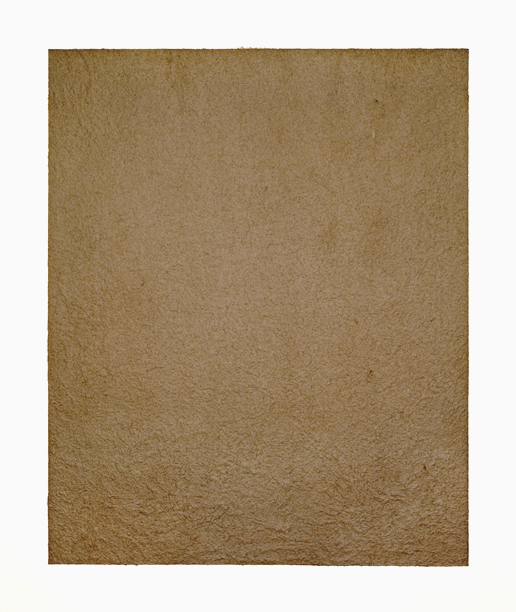 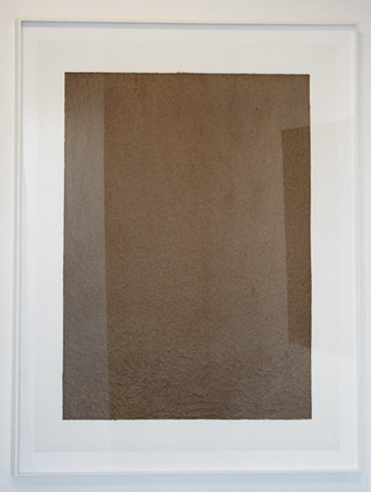 Klaus von Nichtssagend Gallery is pleased to present the first New York solo show of David Scanavino, a Brooklyn-based artist. An opening reception will be held for the artist on Friday, October 17, from 7-9pm.

For his first exhibit with the gallery, David Scanavino has covered the exhibition space floor with institutional green linoleum tile. These tiles act both as environmental signifiers (hospital, school, DMV) and as readymade units of visual composition in his sculptures and wall pieces. The common and familiar tiles cover solid rectalinear forms with subtle shifts of angle and construction, literally putting the floor on the wall, on its sides, and upside down, playing with perception and our own physical placement.

Also occupying this tiled environment are a series of plaster sculptures that began by casting the negative space above a catenary rope, and inverting the resulting mass into a semi-circular floor piece. Two other objects follow this process, one with the rope pulled taught, the other in a coil. The resulting forms fossilize the force of gravity, while defining the mass of the thick nautical rope through its absence. Another material conversion takes place on the wall of the gallery. Paper pulp culled from scraps in the artist’s studio is applied wet directly to the wall, in a sense reconstituting a rectangular sheet of paper.

The transmutation of objects from one material to another explore perceptions of mass and space, whether taking common linoleum from the floor to three dimensions, casting immaterial space in plaster, or recomposing paper through a process of breaking down and rebuilding. The human body’s physical situation is felt throughout in the objectification of spatial orientation, hidden volumes, and material constitution.